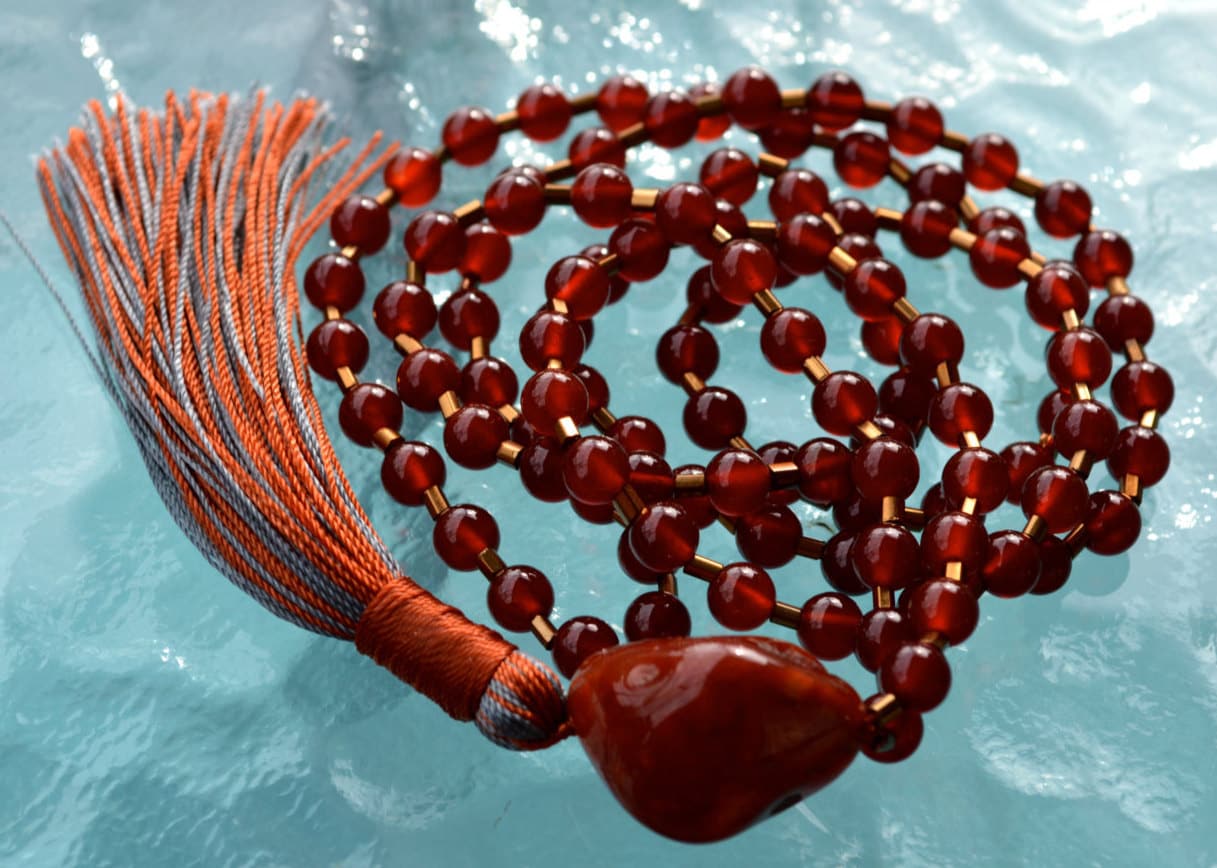 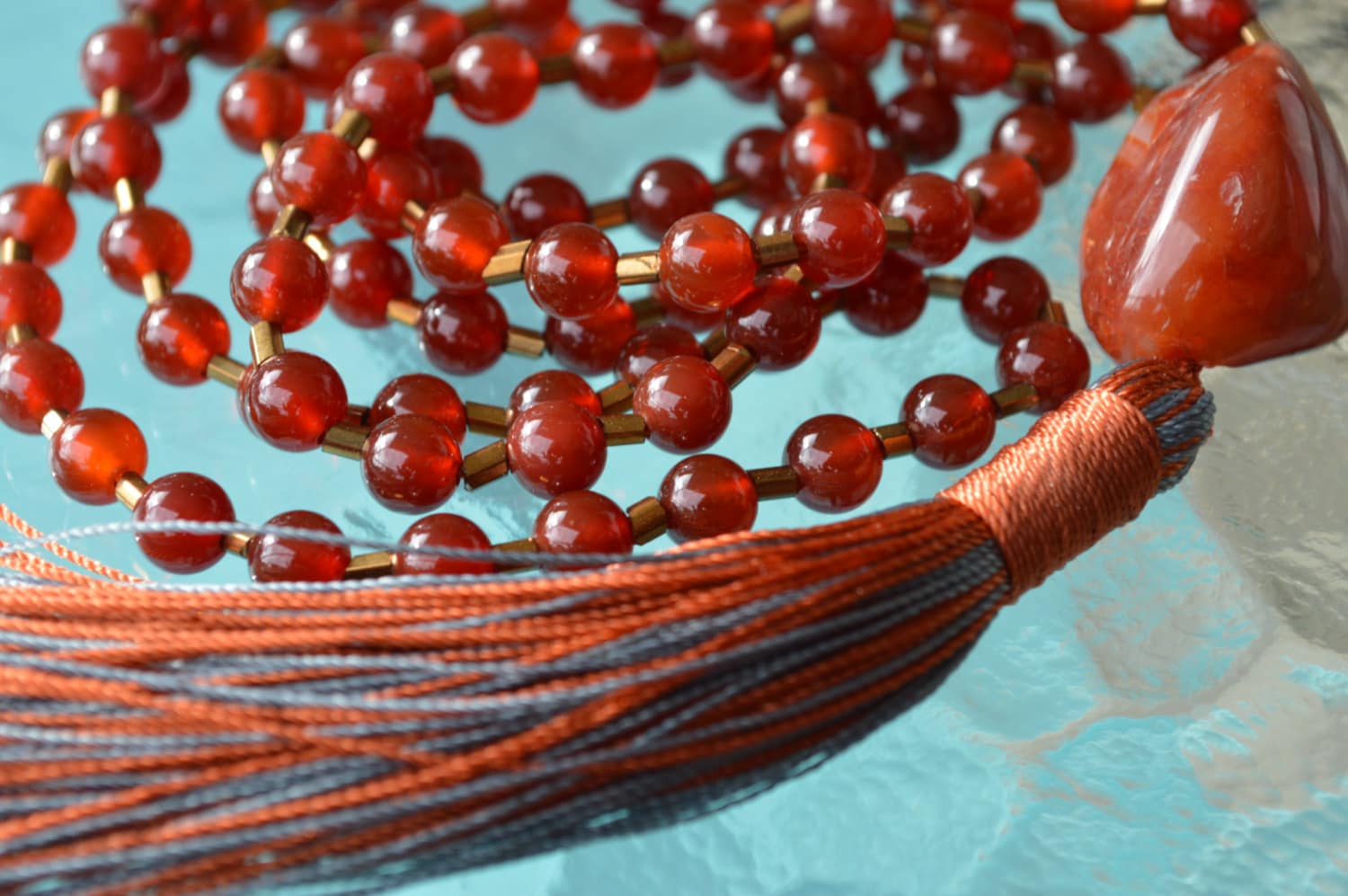 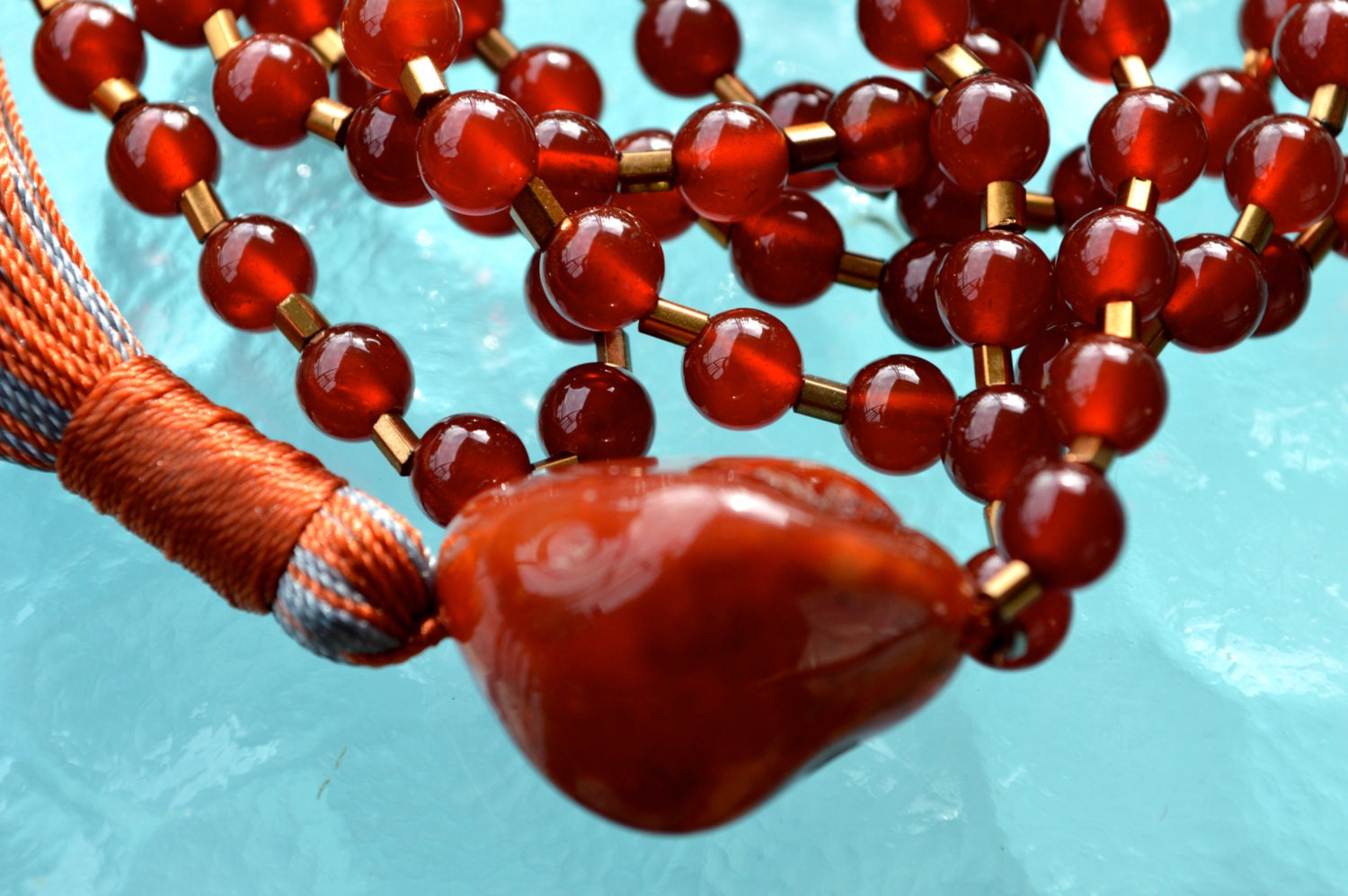 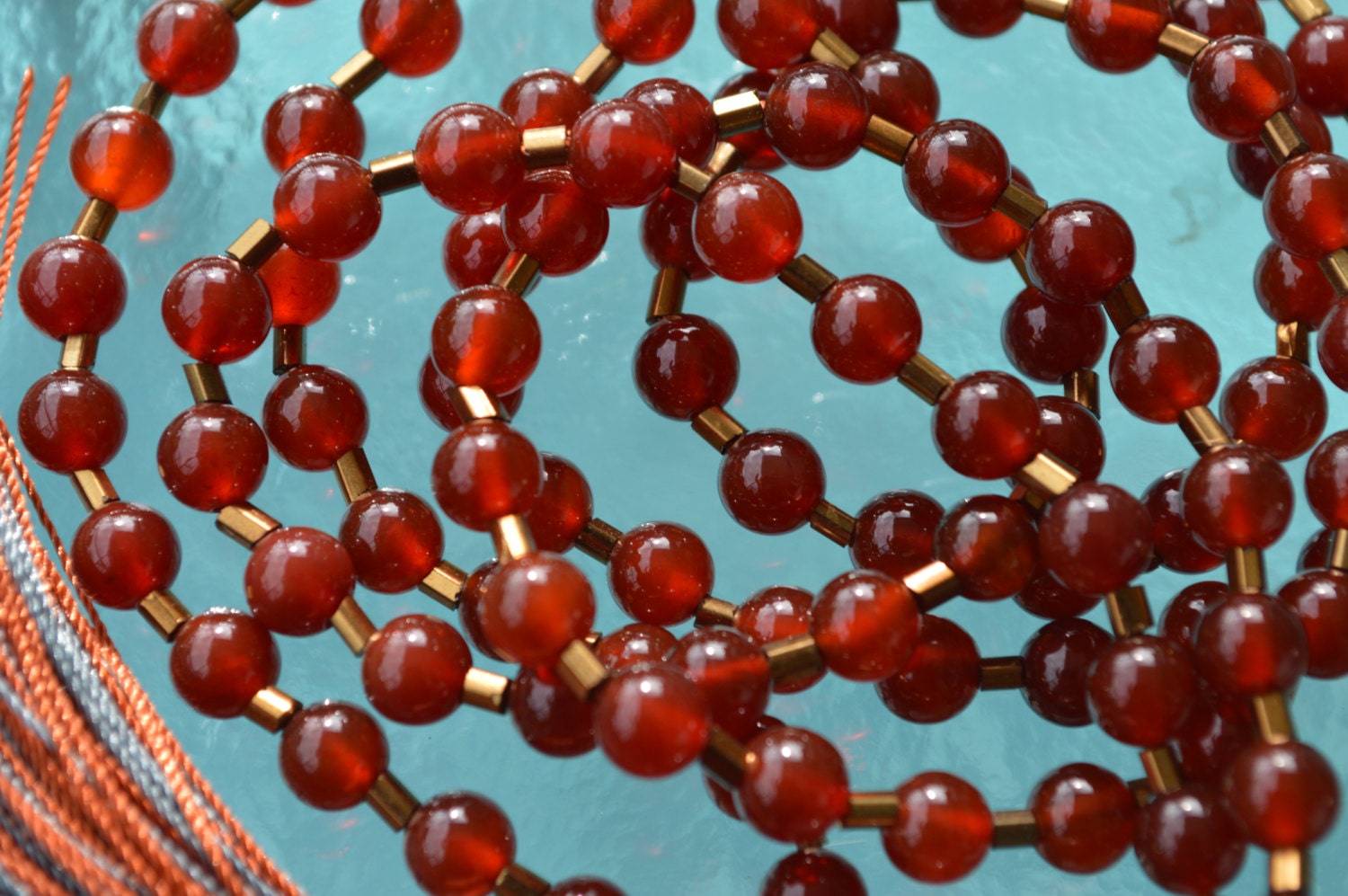 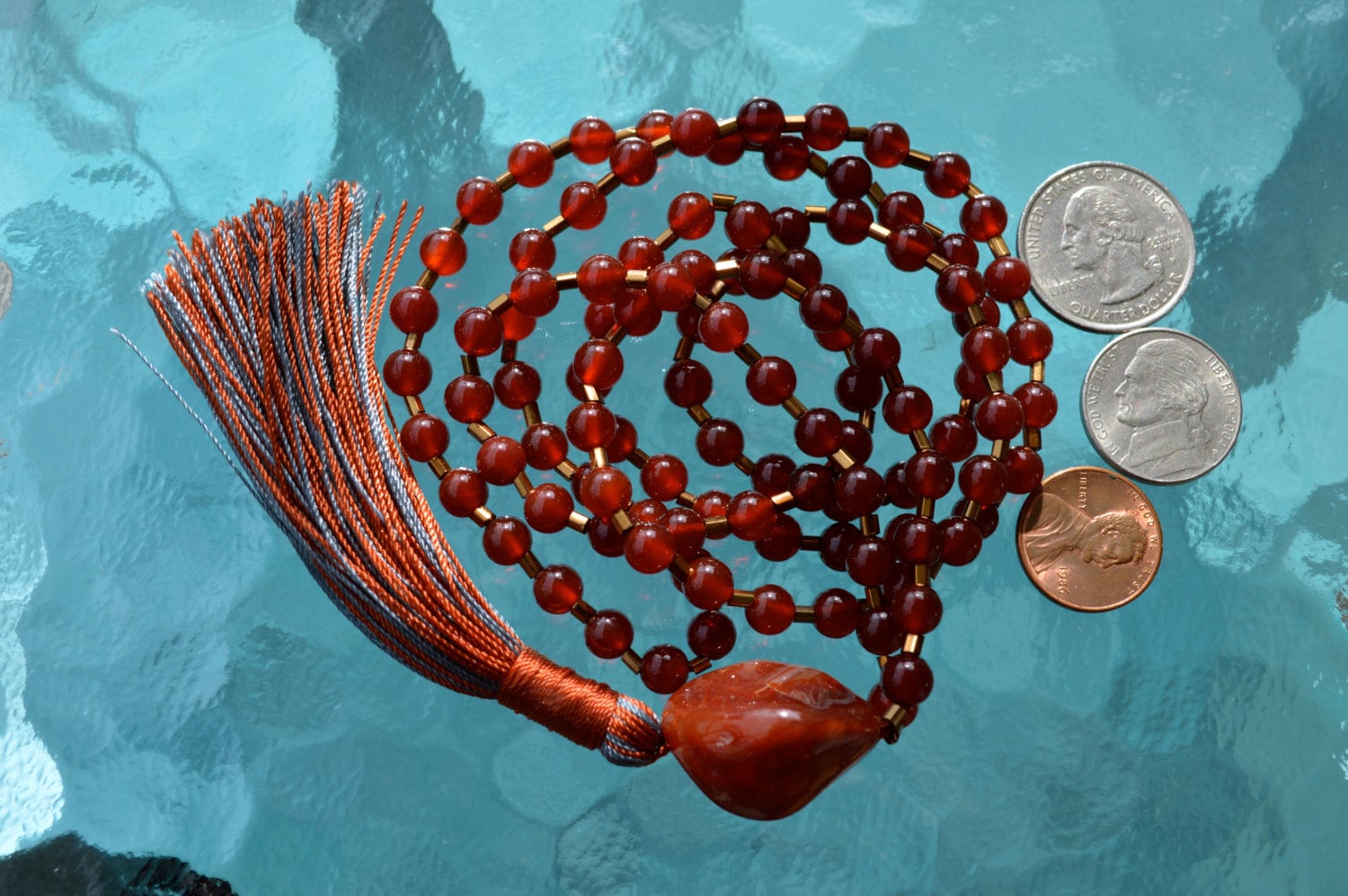 Carnelian (also sometimes referred to as cornelian) is found primarily in India, as well as various sites in South America. It is a variety of chalcedony. The most favorable pieces are a deep red to red-orange hue. Carnelian has a long and storied past, and was once considered strictly the property of the noble class. People holding a high social status were often buried with this gem stone.

Want more pep in your life? Keep a carnelian with you and feel the energy flow to you. Carnelian is used for these benefits:

Healing properties of Carnelian. Carnelian is an energy booster. It helps the insecure person to find strength within them so they can come into their own. It is said to increase the appetite.