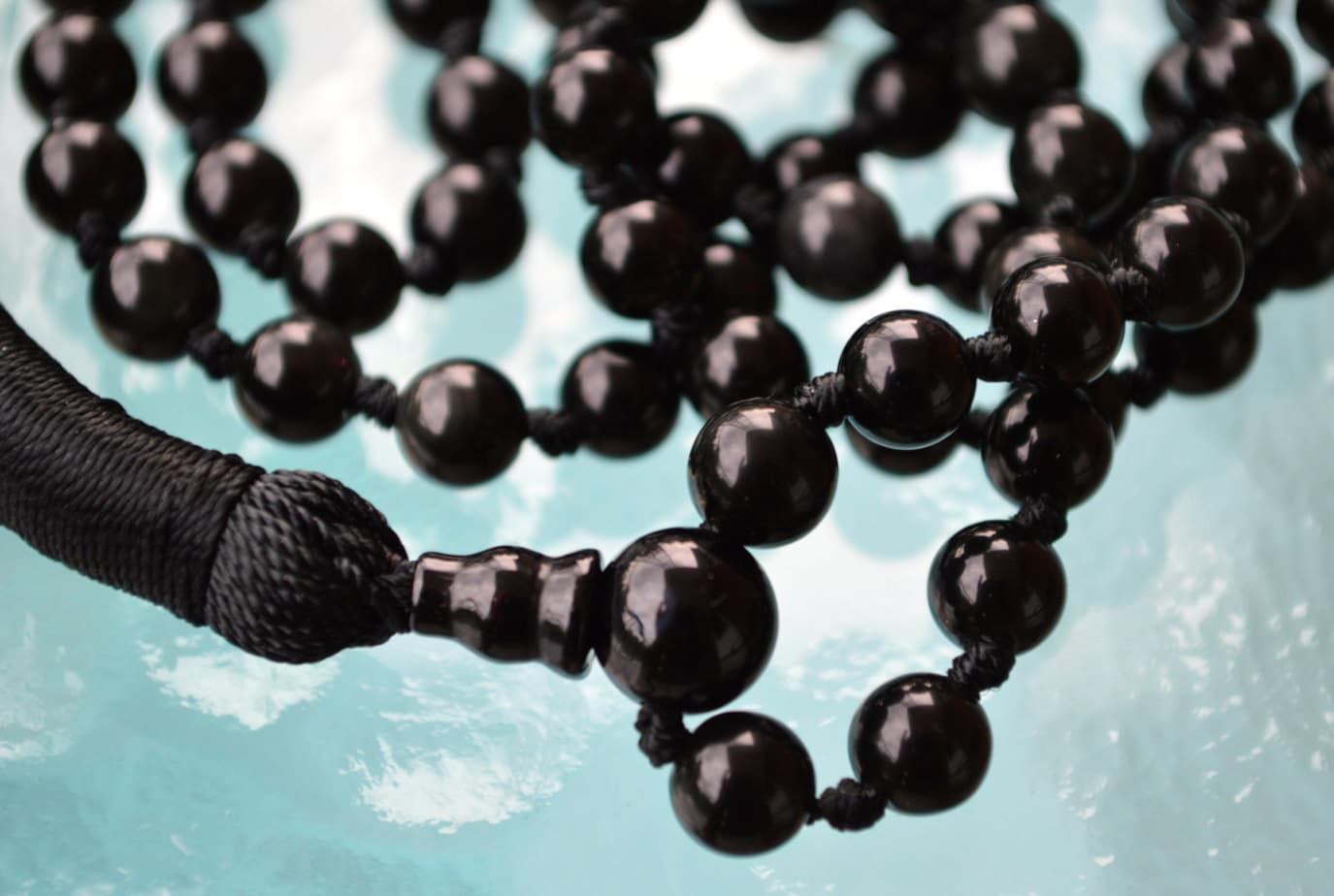 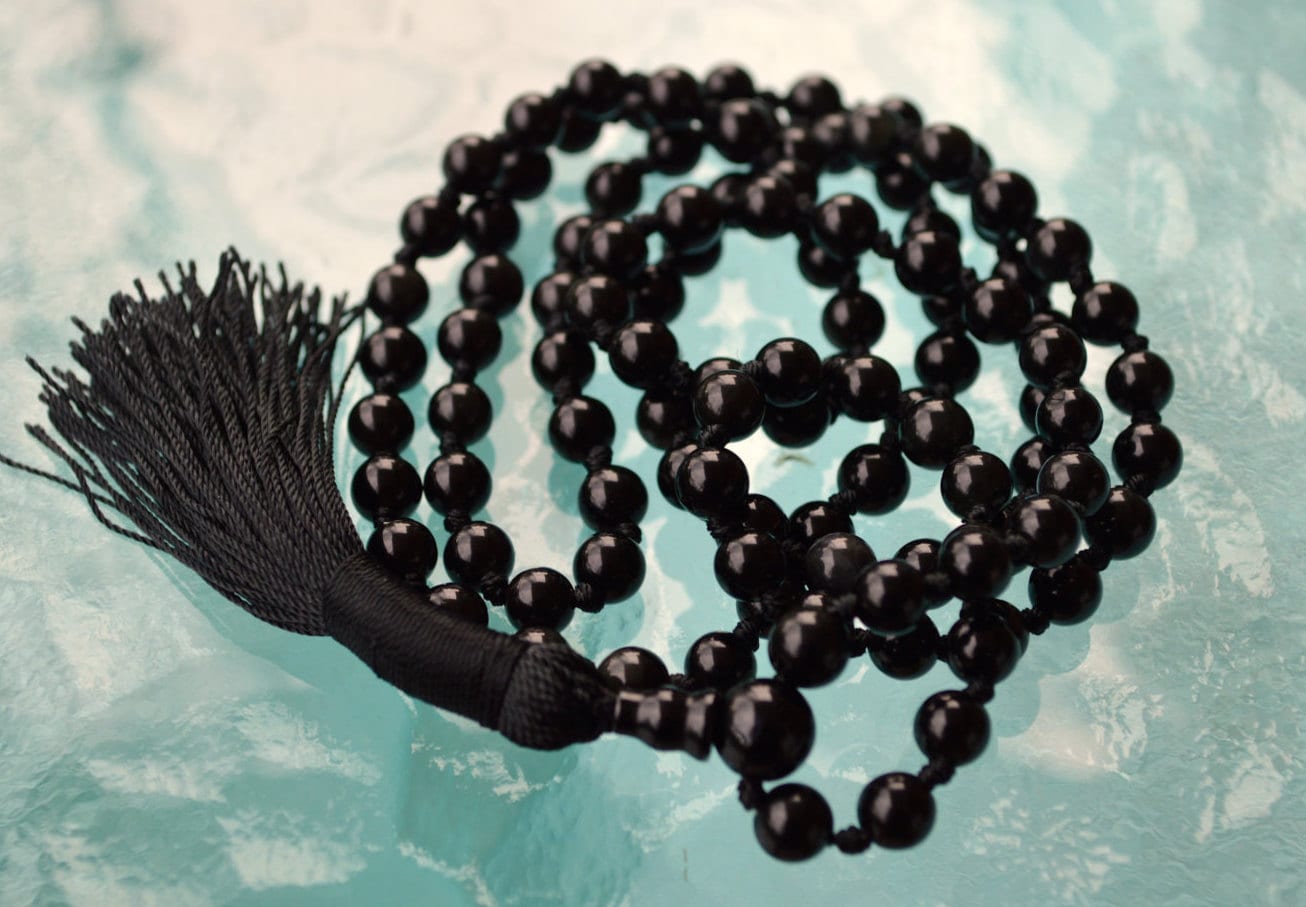 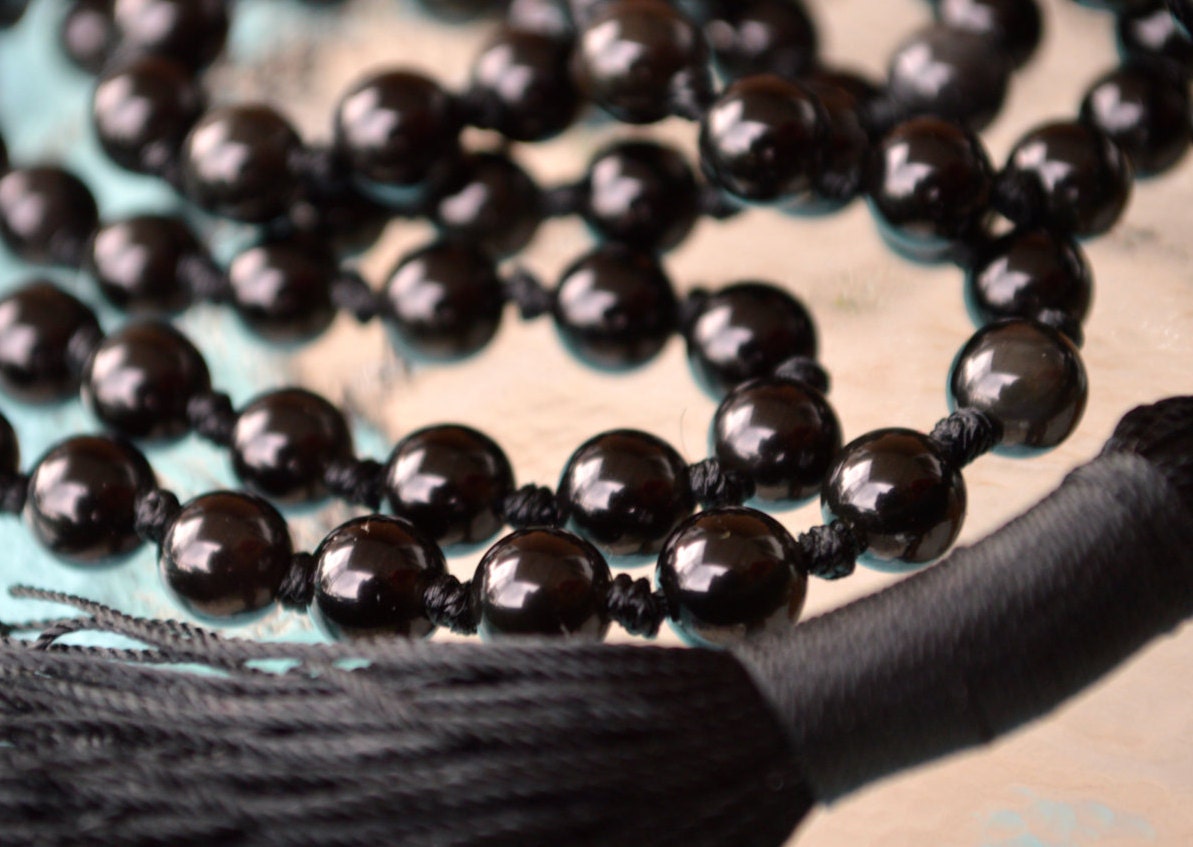 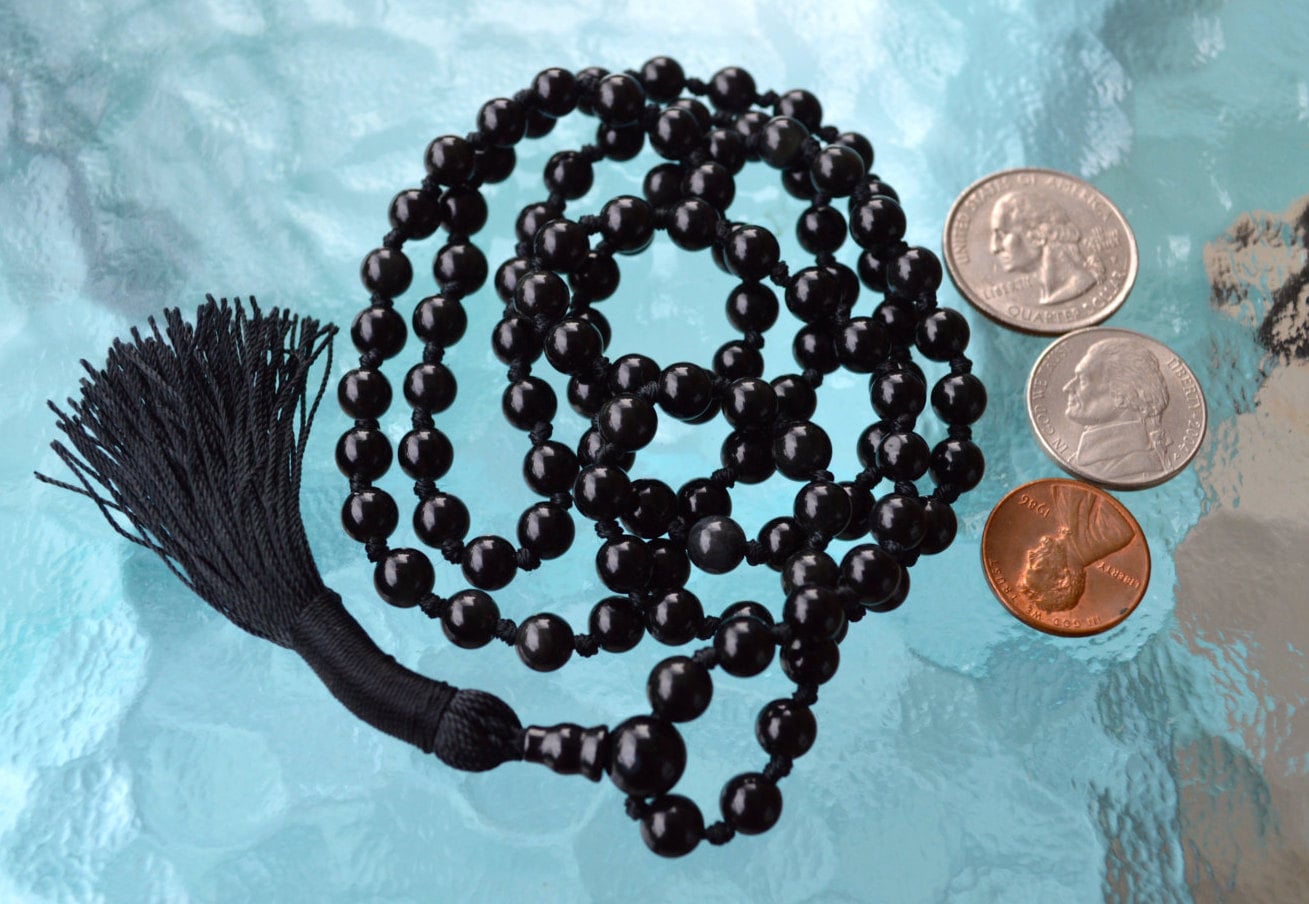 Wonderful. Lovely to hold and look at. Great energy. :/)

Beautiful and exactly as shown. Goes with everything!