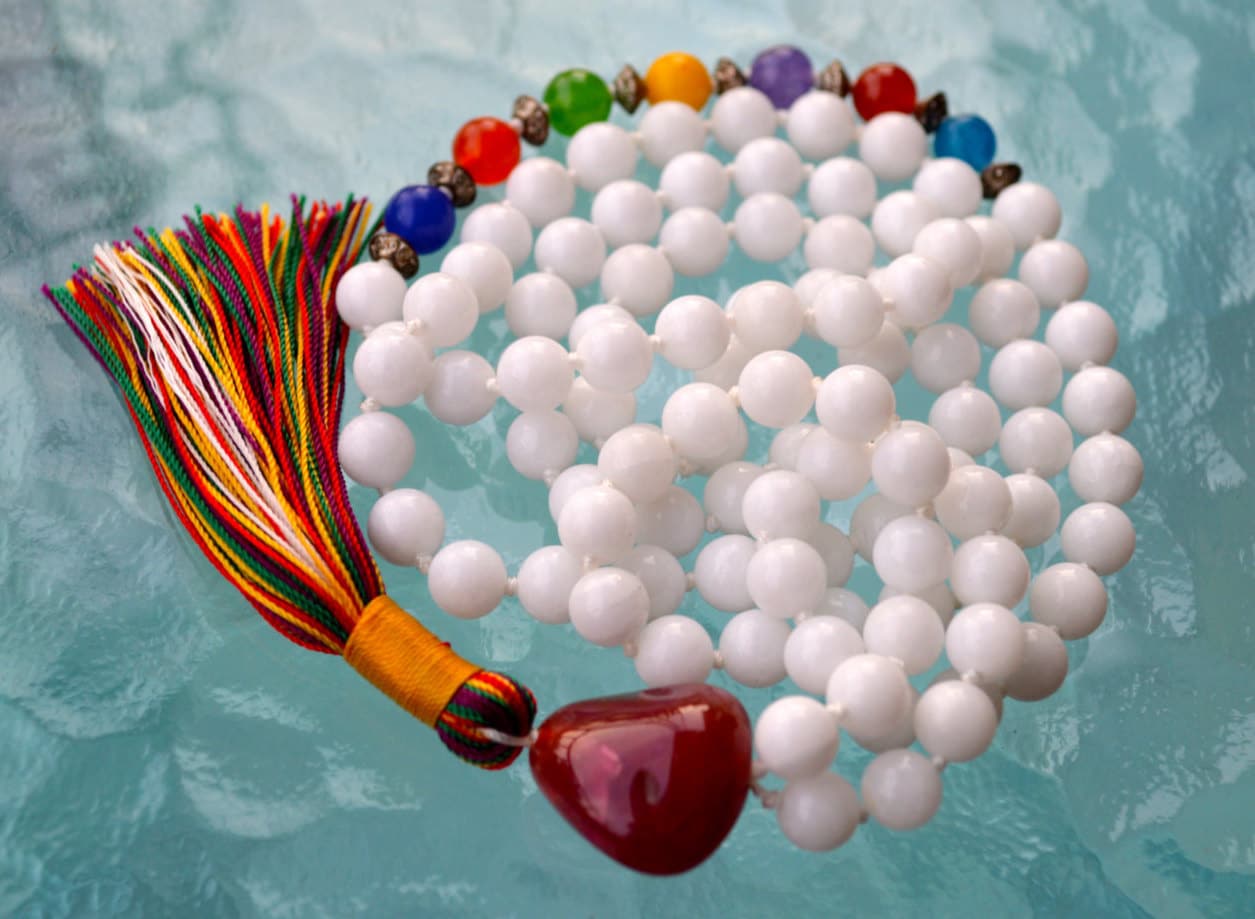 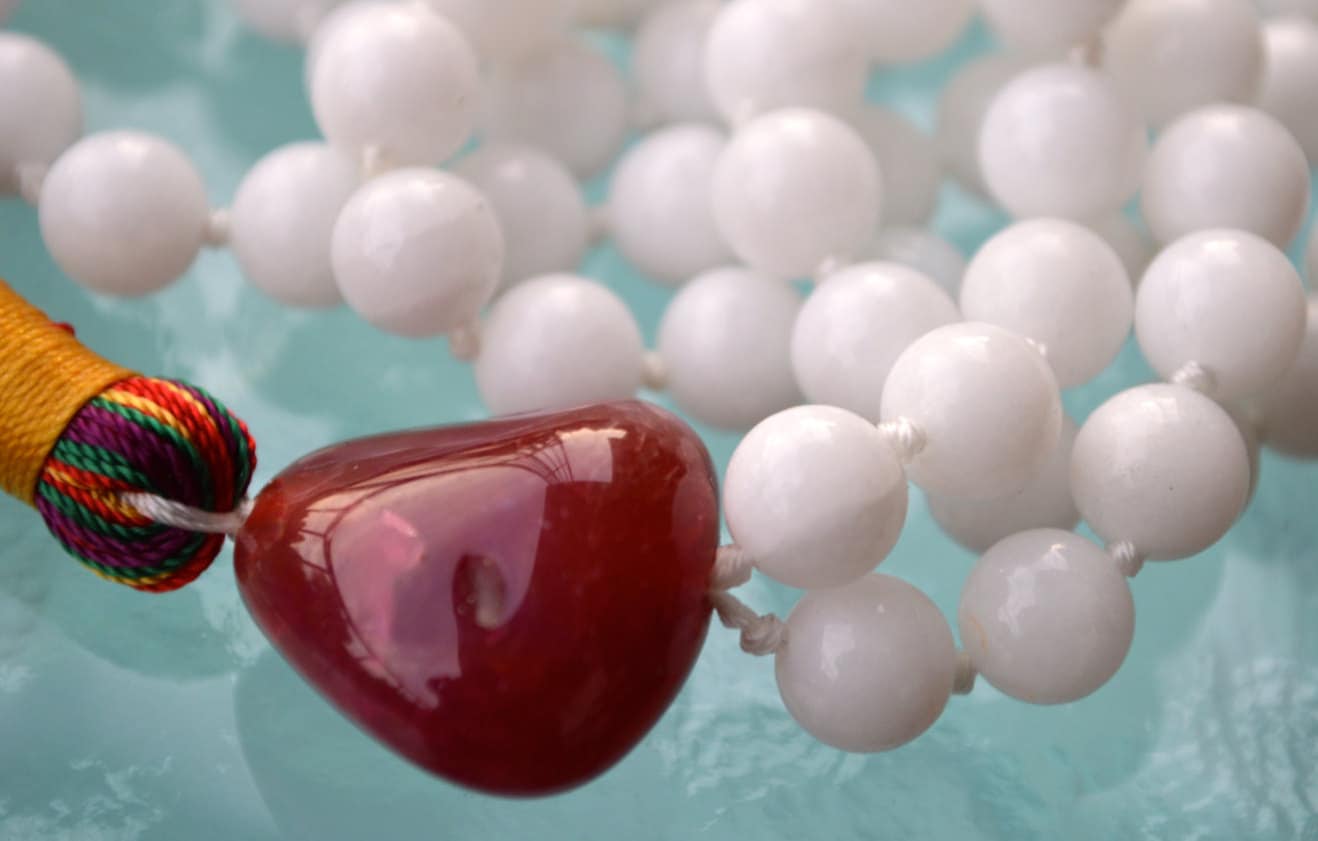 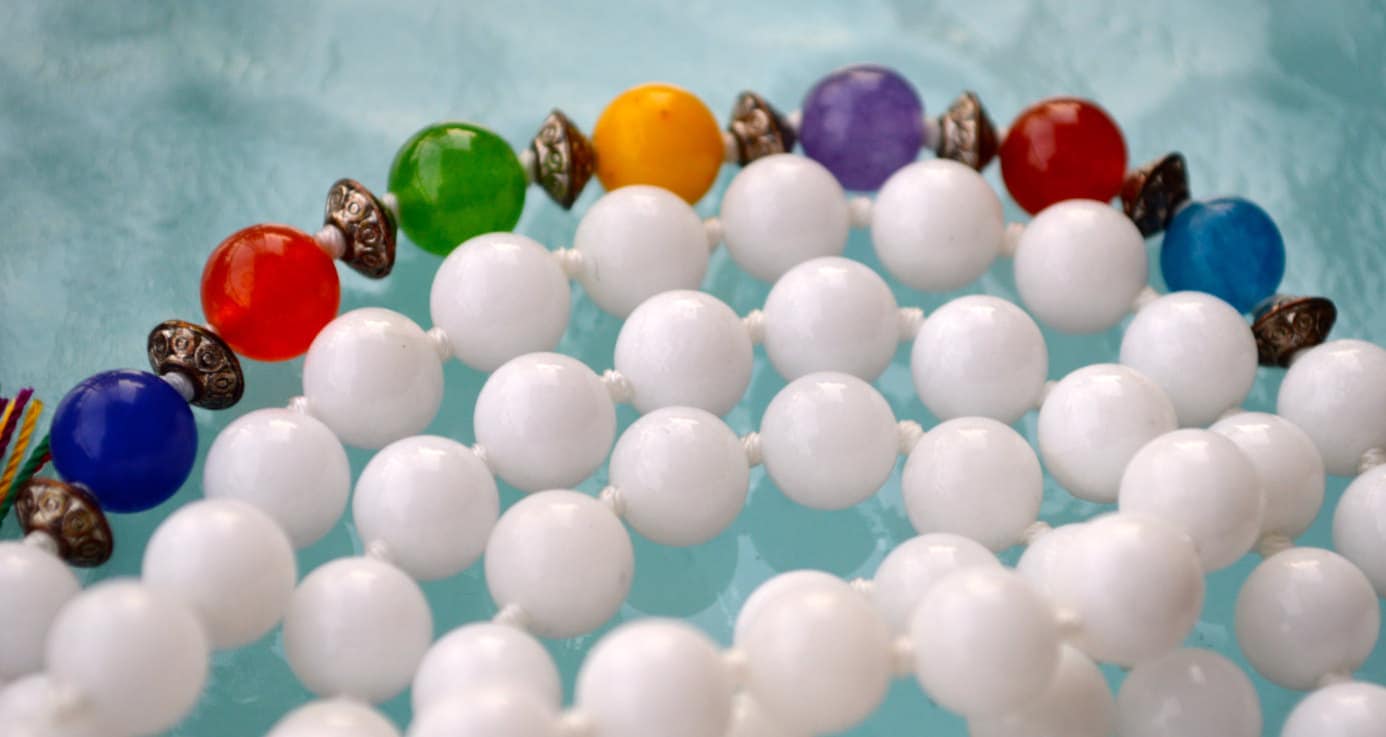 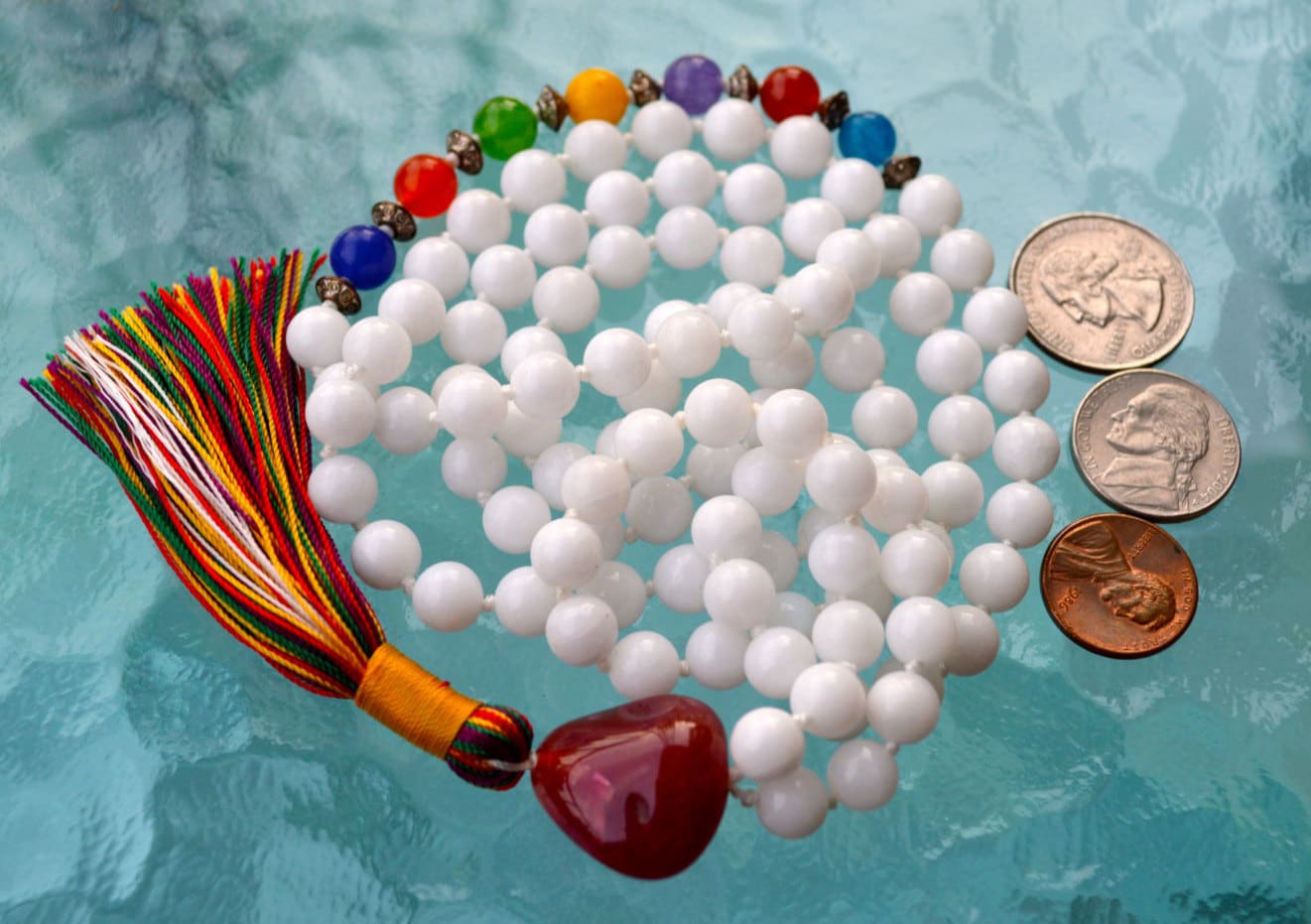 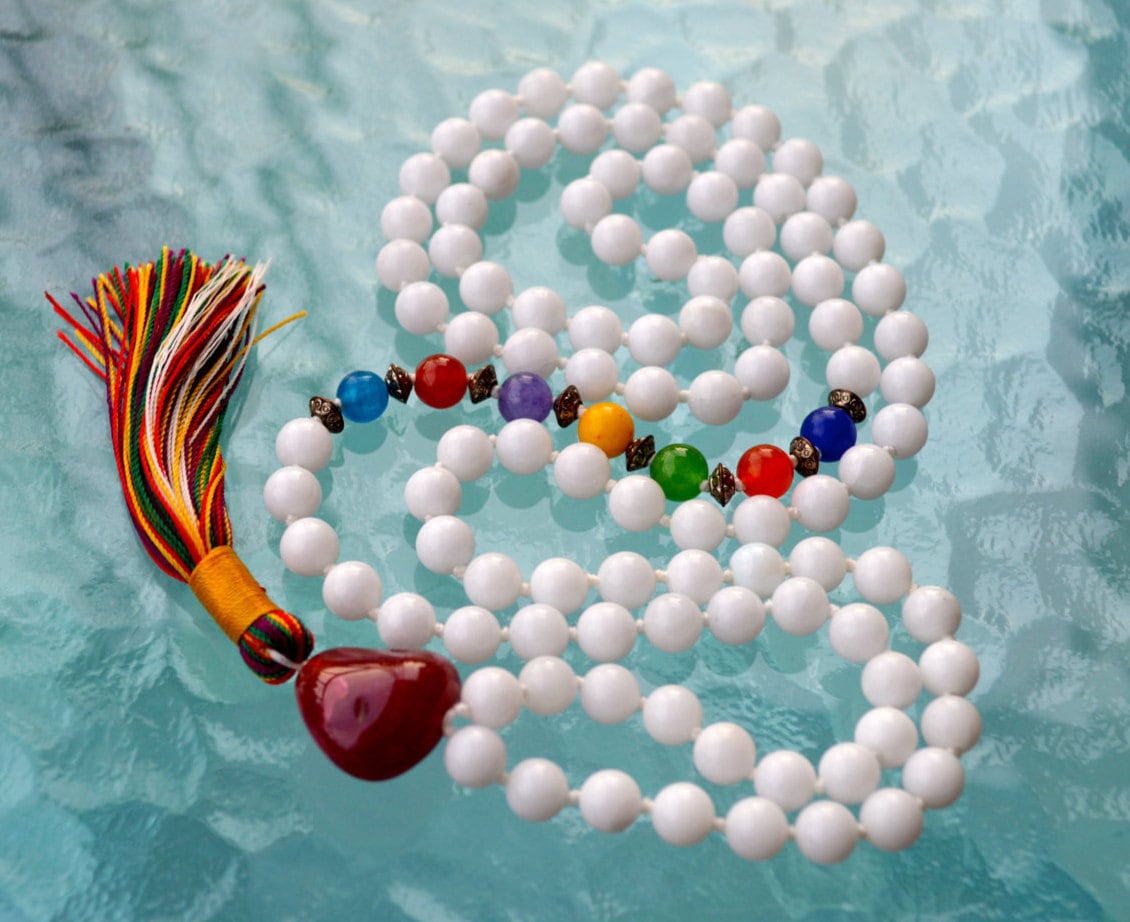 WHAT IS WHITE JADE?