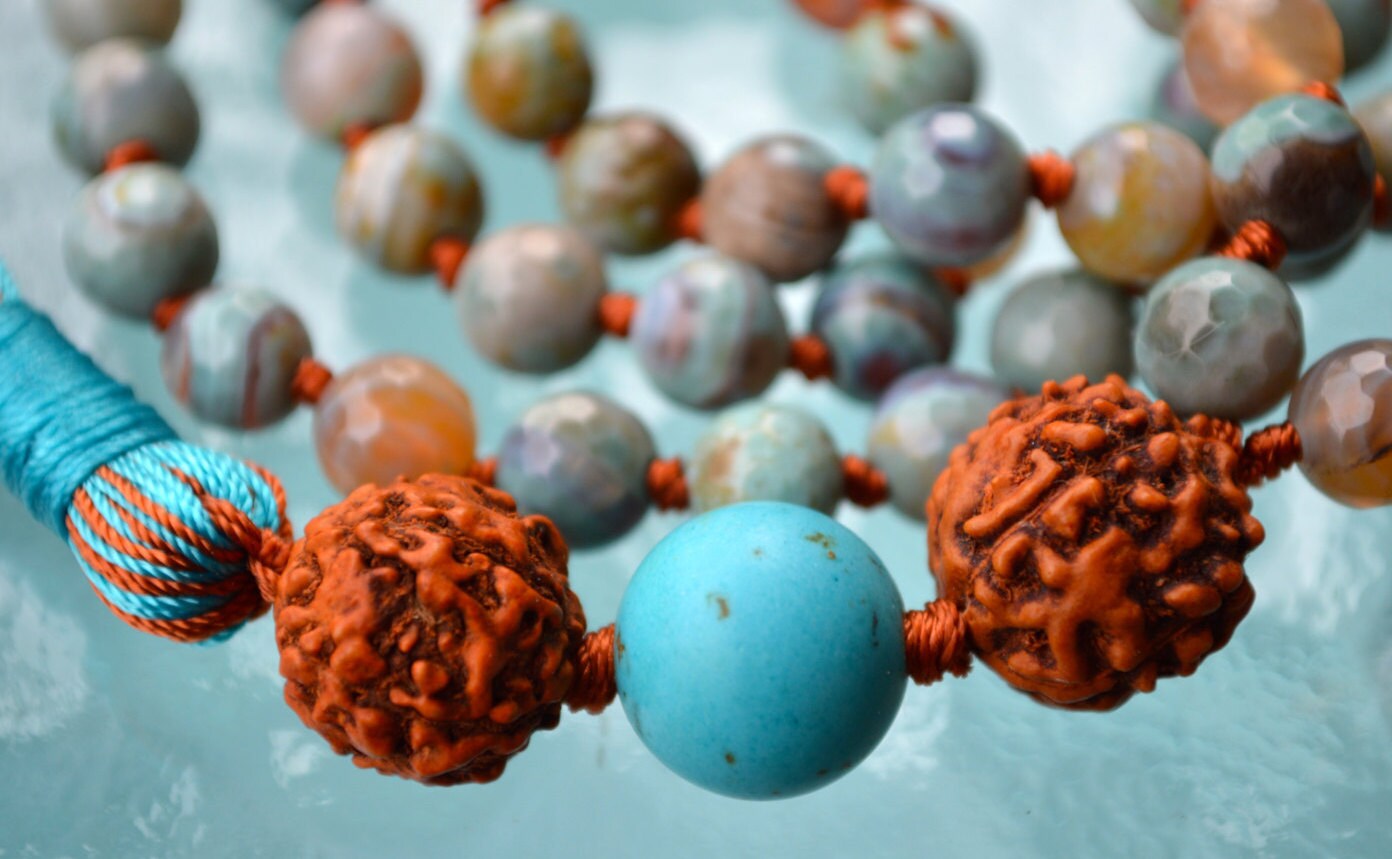 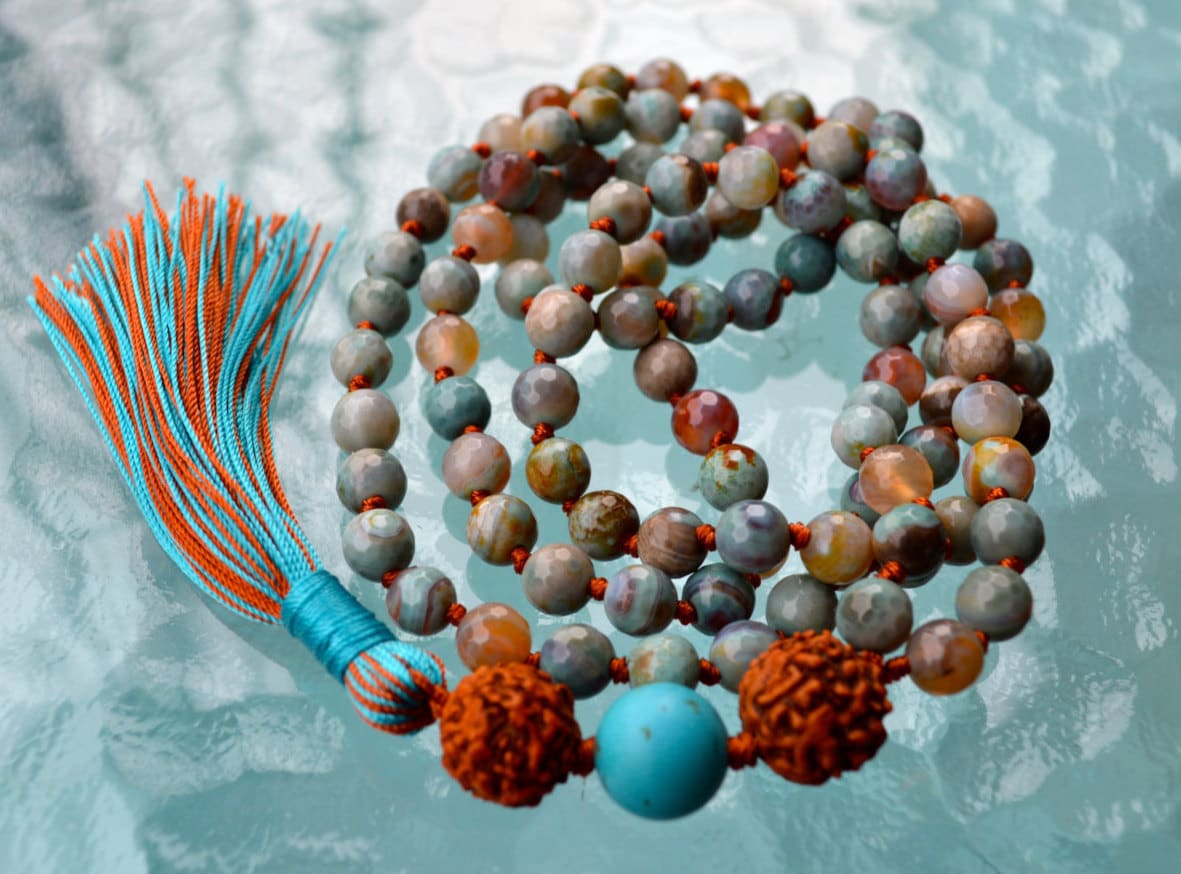 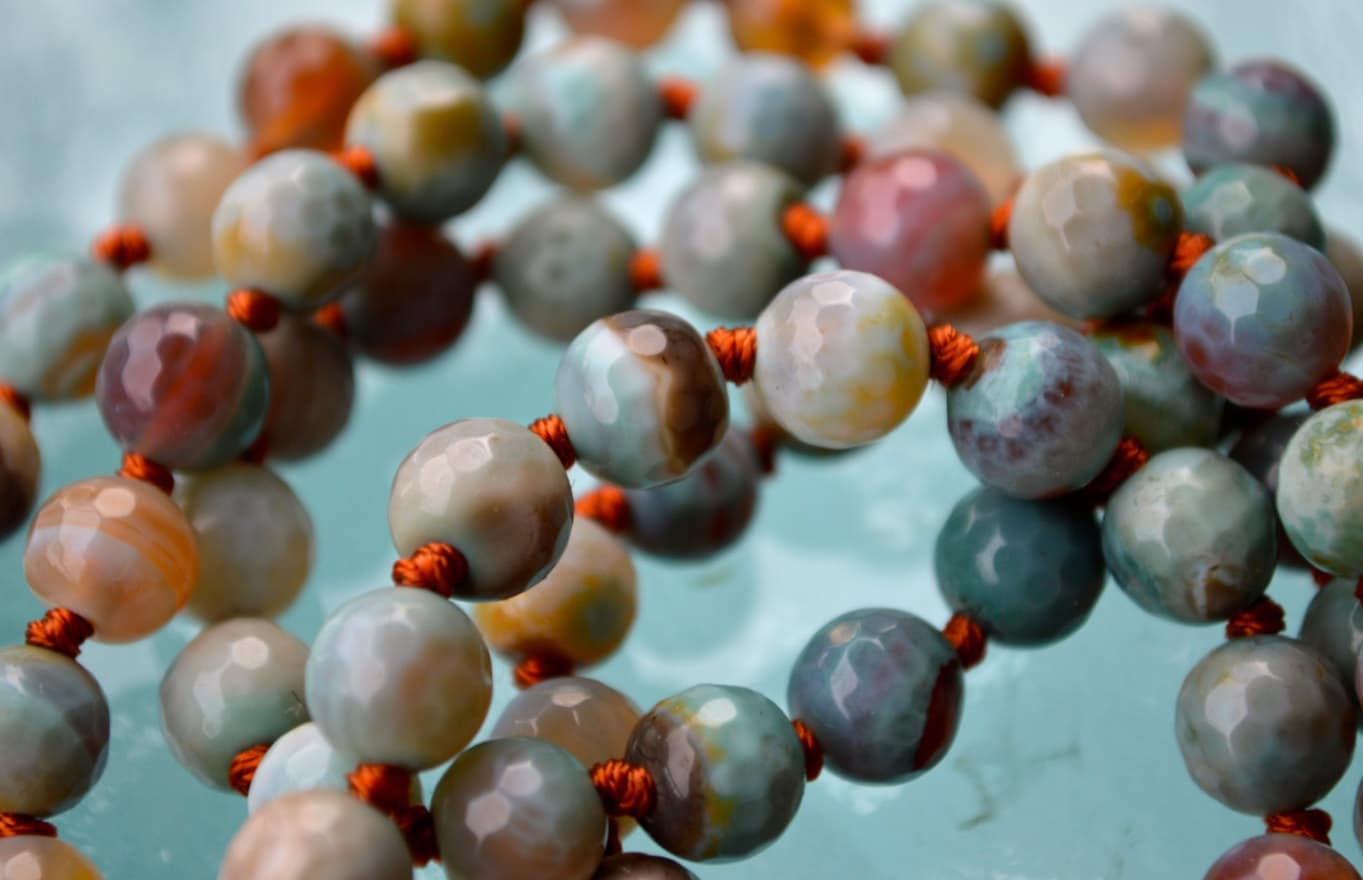 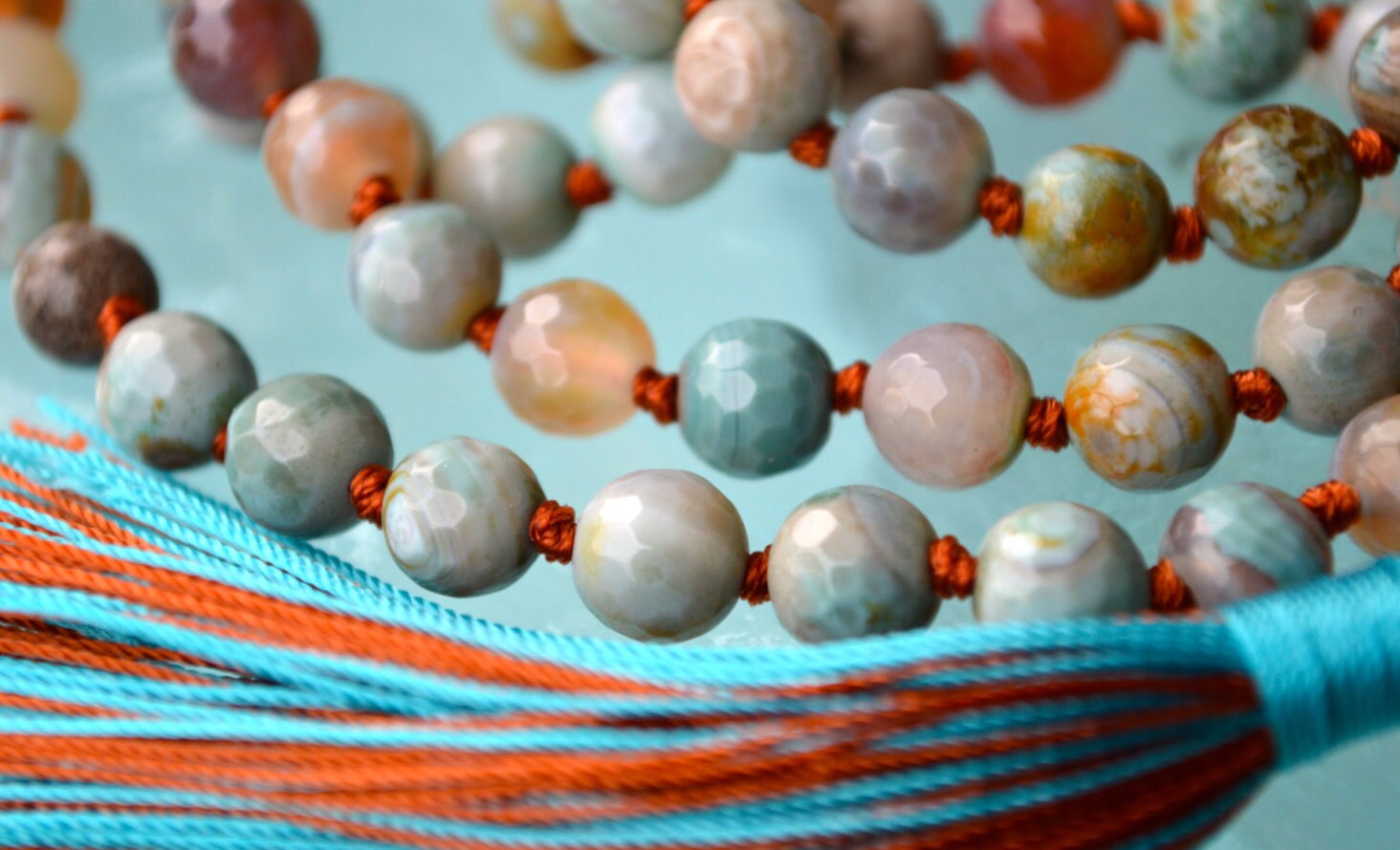 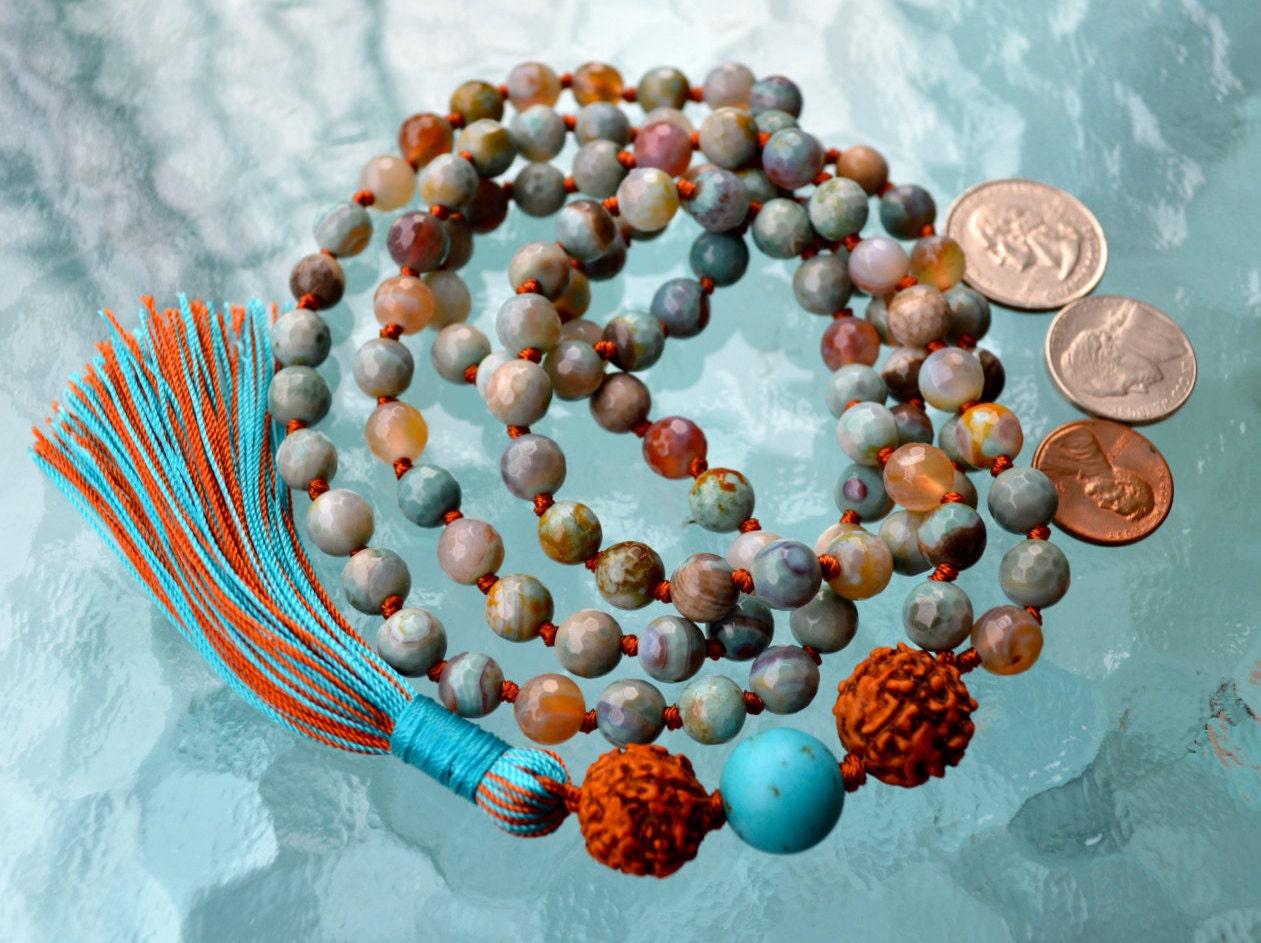 What are the Healing Powers of Copper?

Various forms of copper have been used for medicinal purposes throughout the history of mankind. Today, as more information becomes available, alternative health care and home remedies are gaining popularity.

Copper is a trace element (Cu) which has been well accepted for it's reported healing properties and its role in defending our bodies against infection. Copper is known to improve the production of hemoglobin (the main component of red blood cells), myelin (the substance that surrounds nerve fibers), collagen (a key component of bones and connective tissue), and melanin (a dark pigment that colors the hair and skin). Copper also aids in the bodies absorption of Iron (Fe) another important trace element.

As a healing metal copper is also used for problems with excess fat. It benefits the liver, spleen, and lymphatic system.

As an antioxidant, Copper (especially when combined with vitamin C) seeks out damaging particles in the body which are known as free radicals. Free radicals occur naturally in the body and can damage cell walls and interact with genetic material. Free radicals are believed to contribute to the aging process. Antioxidants can neutralize free radicals and may reduce or even help prevent some of the damage they cause. Copper is also said to aid in the stabilization of metabolism and can also be of benefitt to the lungs, improving the exchange of oxygen and filtering out pollutants.
Copper and other essential trace minerals cannot be formed by the human body. These minerals must be ingested in the diet or absorbed by the skin. The long held theory is based on the belief that when copper is placed in close proximity to skin (the largest human organ), a constant although minuscule amount of the essential element is transferred into the skin tissue.

Turquoise is used as a metaphysical aid in any situation where clear communication is needed and also as an aid to eloquent public speaking. These attributes can also be used to open connections between friends, allowing love to flow whilst enabling true, selfless bonding. It is recommended to enhance to overall mental state of the user strengthening empathy, positive vibrations, intuition and wisdom leading to greater serenity and self- actualization. Turquoise is said to open all chakras, permitting the attributes of love, completeness and communication to flow through the entire being and increasing spiritual bonding.It is especially with the 5th ( throat) chakra and can also assist in opening the 4th (heart) chakra. It is also recommended by crystal healers for detoxification of alcohol, poisons or radiation. Also for infections, high blood pressure asthma and problems with the teeth and mouth.

Rudraksha beads are held in great reverence and may be the earliest known form of prayer beads, having been worn since at least 1000 B.C. This is the essential mala, similar to the ones worn by Buddha, Gandhi and the Dalai Lama. Tuck this traditional rudraksha mala inside your shirt, to be worn against the skin. Our malas are made with small rudraksha, rare and prized for their more potent energy. A rudraksha bead is believed to impart different types of benefits according to the number of segments. It is traditionally believed that they can destroy negative thought and grant the wearer peace of mind, clarity, and purpose. The bead of the Rudraksha tree (Elaeocarpus granitrus) holds a very special place in Hinduism, and is credited to possess mystical and divine properties. Necklaces made of Rudraksha beads are considered auspicious as well as powerful, and are supposed to have profound astrological and health benefits. It is believed that one who wears Rudraksha is untouched by sins, and is protected from all impious deeds or thoughts. Origin & Myths "Rudraksha" has its etymological origin in the Sanskrit words, 'Rudra' and 'Aksha'. 'Rudra' is another name for Lord Shiva, and 'aksha' means teardrop. Mythological tales have it that the Rudraksha plant was born out of Lord Shiva's tear drops. For thousands of years, they have adorned the bodies of sages and saints leading a fearless life in far-flung frontiers seeking enlightenment and liberation. According to the Ayurvedic medical system, wearing Rudraksha can have a positive effect on the heart and nerves, and relieve you from stress, anxiety, depression, palpitations and lack of concentration. It is also known for its anti ageing effect, and electromagnetic and inductive properties. People with high blood pressure have been found have benefited from the use of Rudraksha seeds