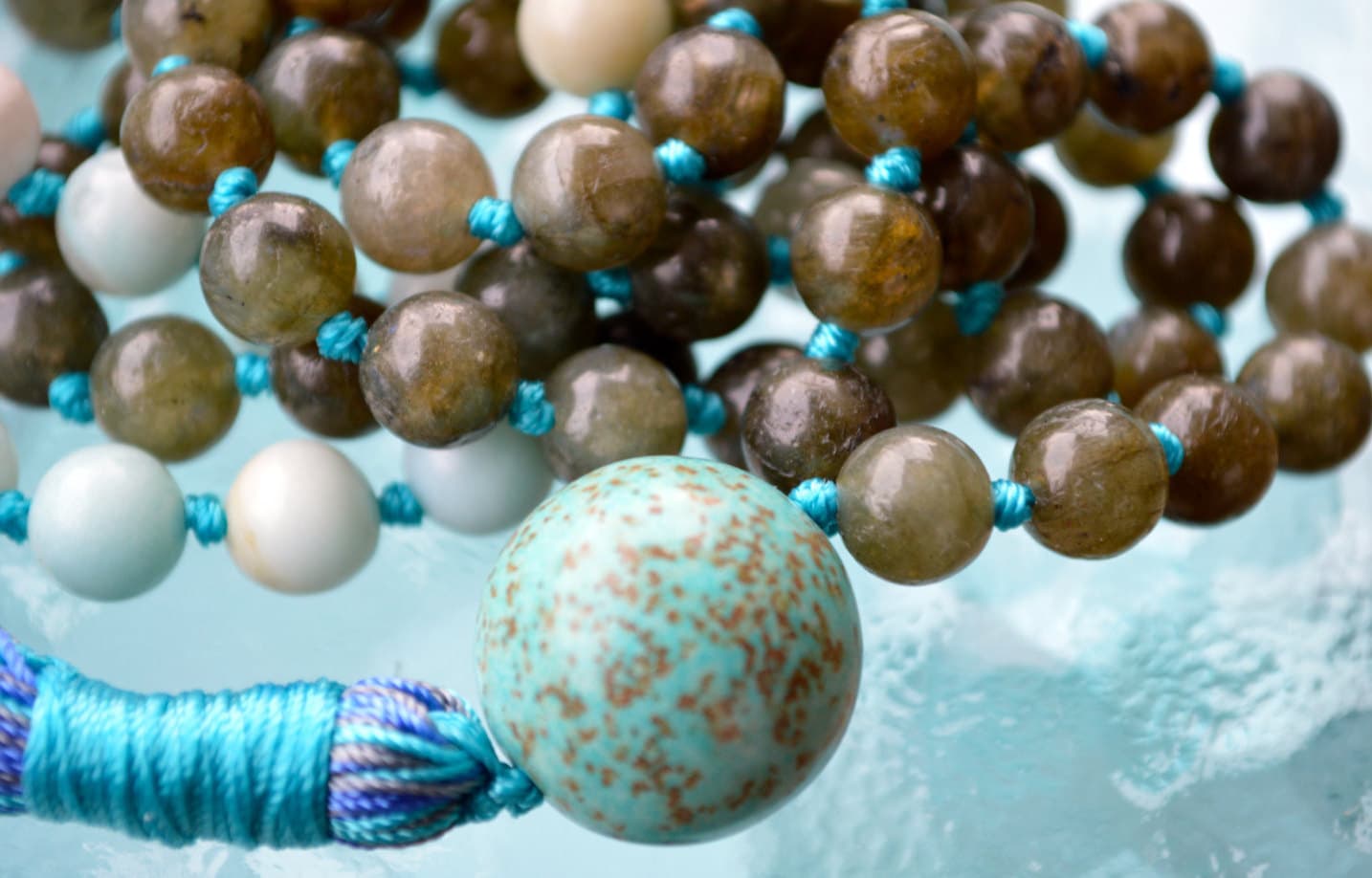 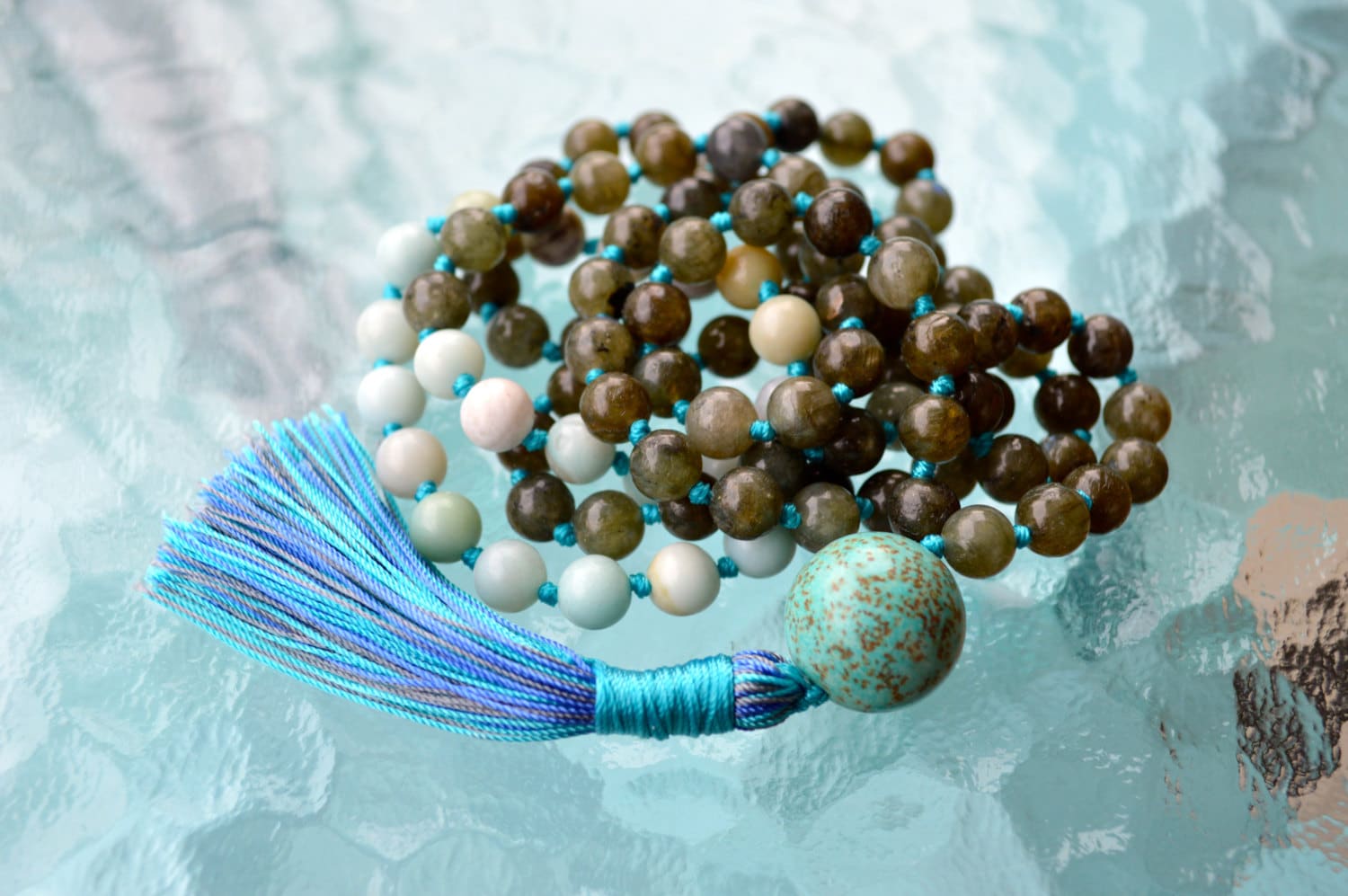 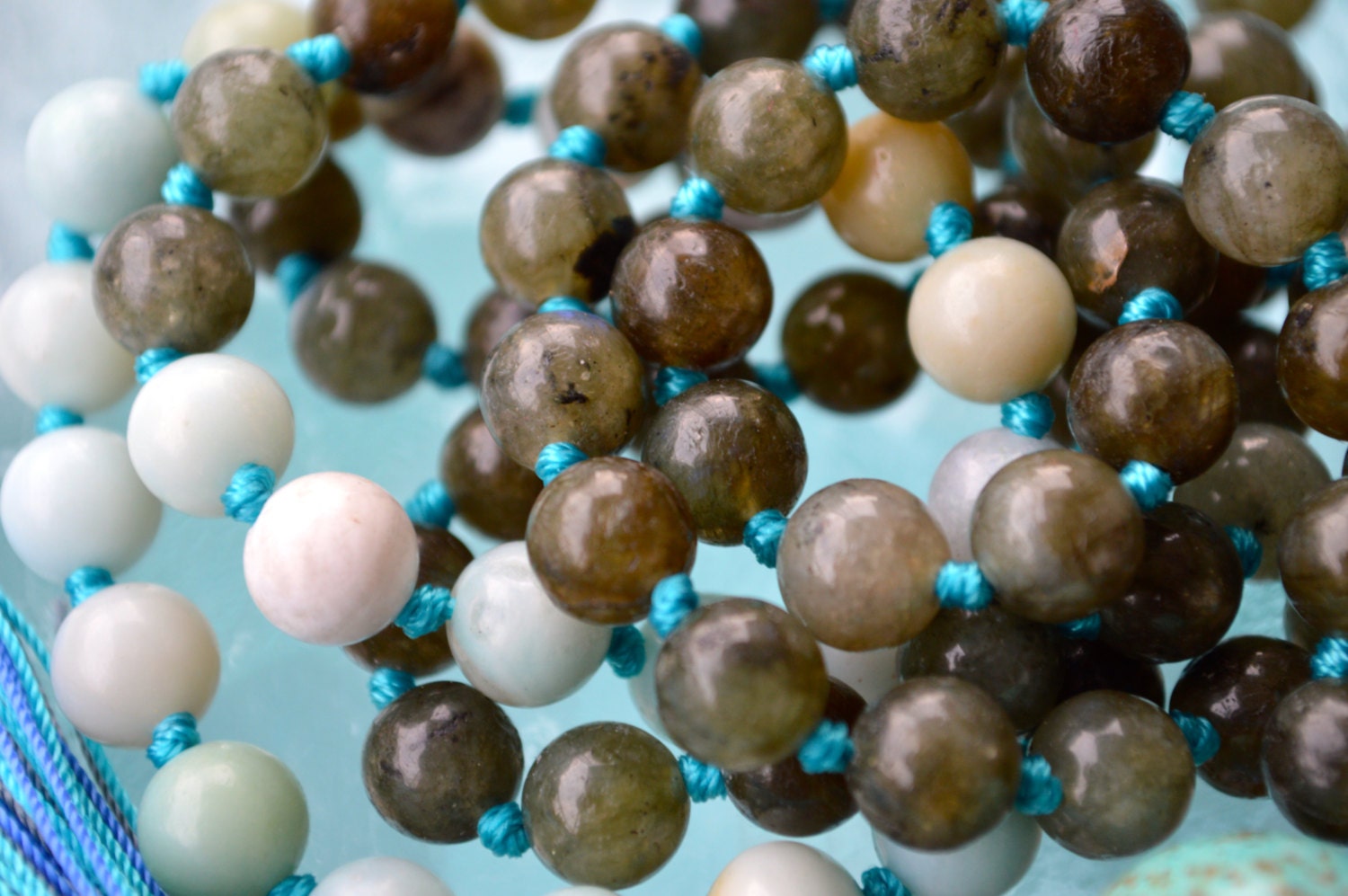 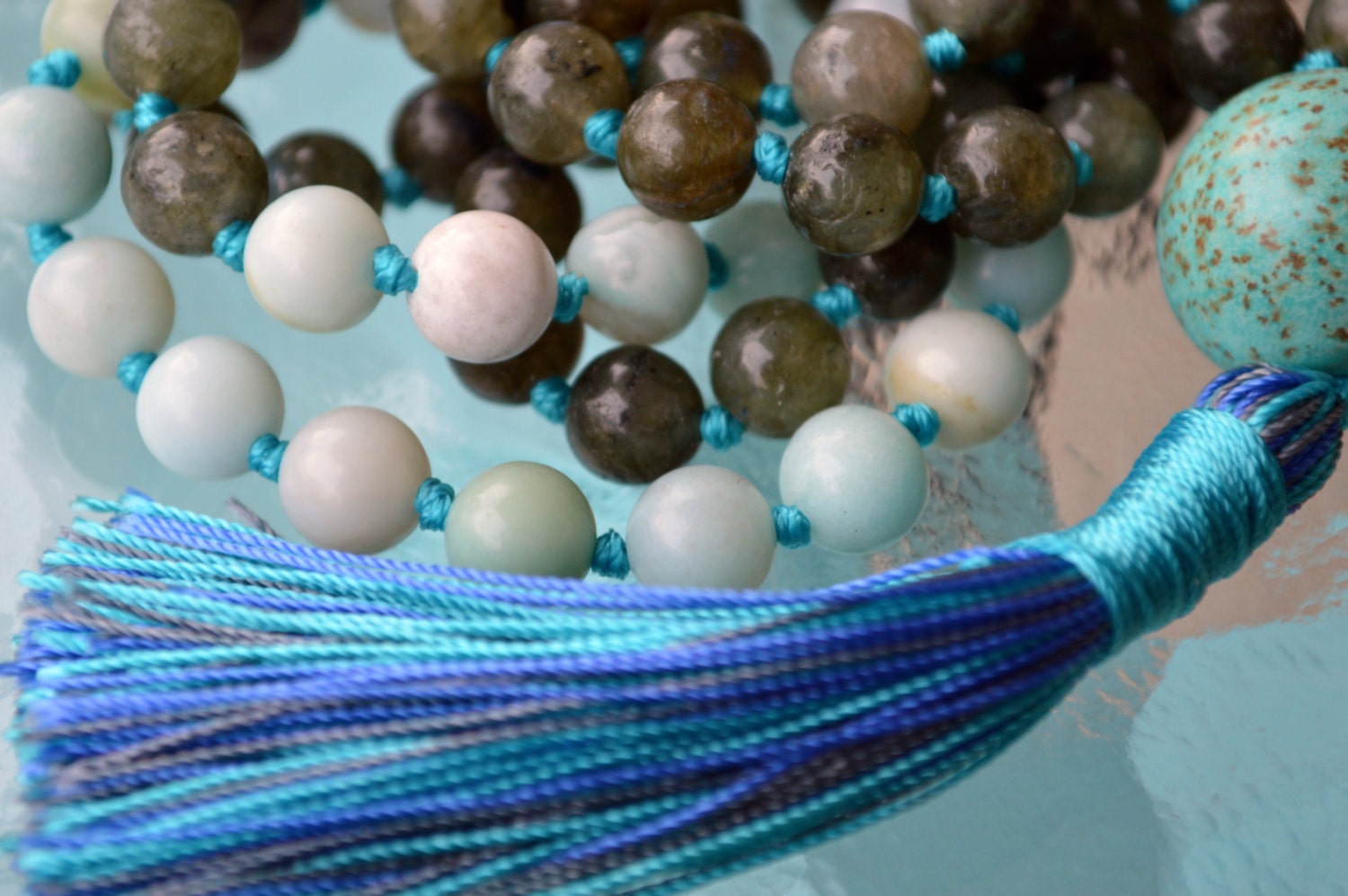 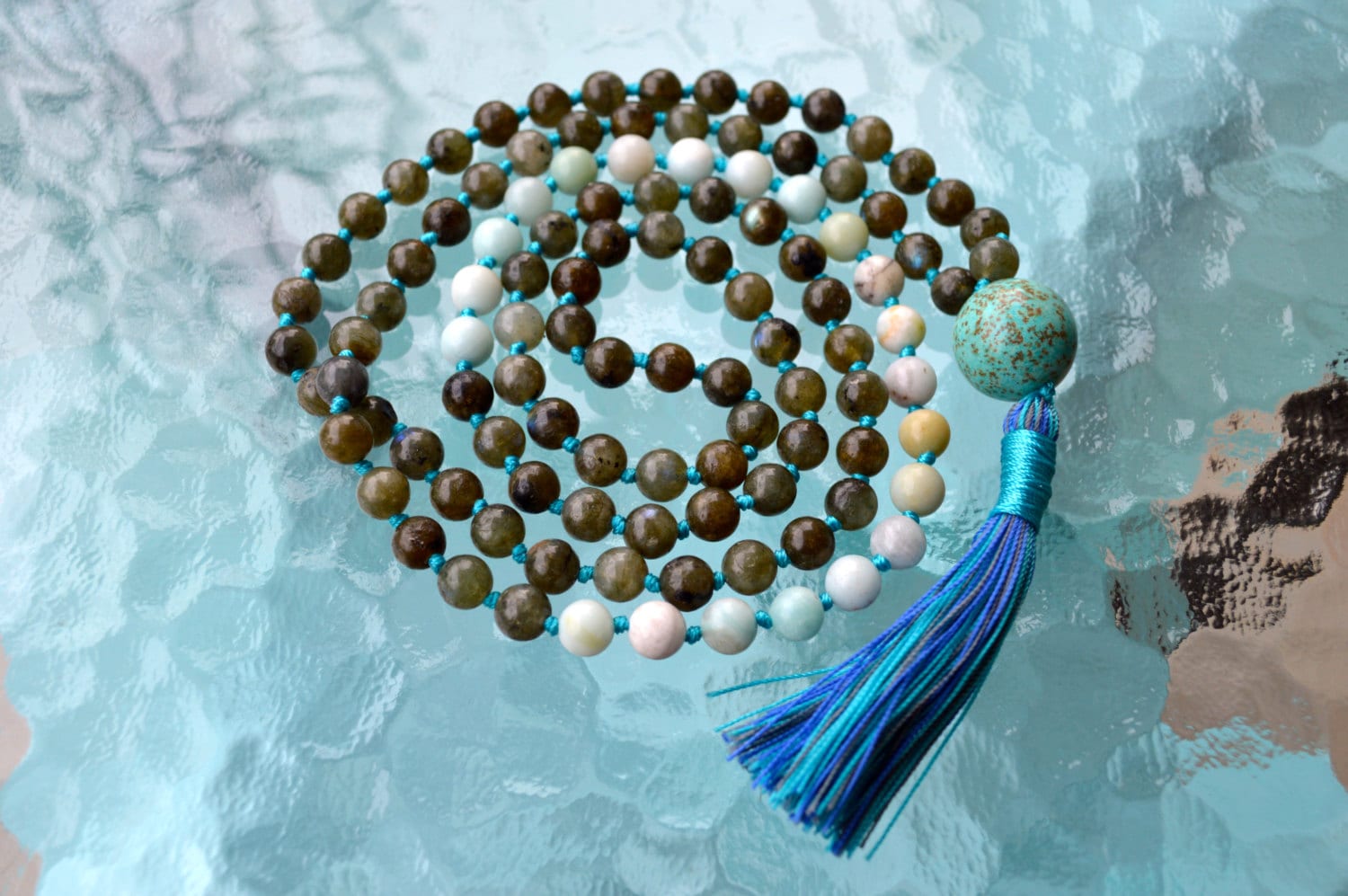 
Amazonite is also known as the 'The Amazon Stone'. There are many old Brazilian legends about legendary female warriors known as the 'Amazons'. Legends believe that the 'Amazons' would gift green 'amazonite' stones to all of the men that would come to visit them. Amazonite is believed to have many metaphysical powers. Amazonite stones are also thought to have tremendous healing ability.