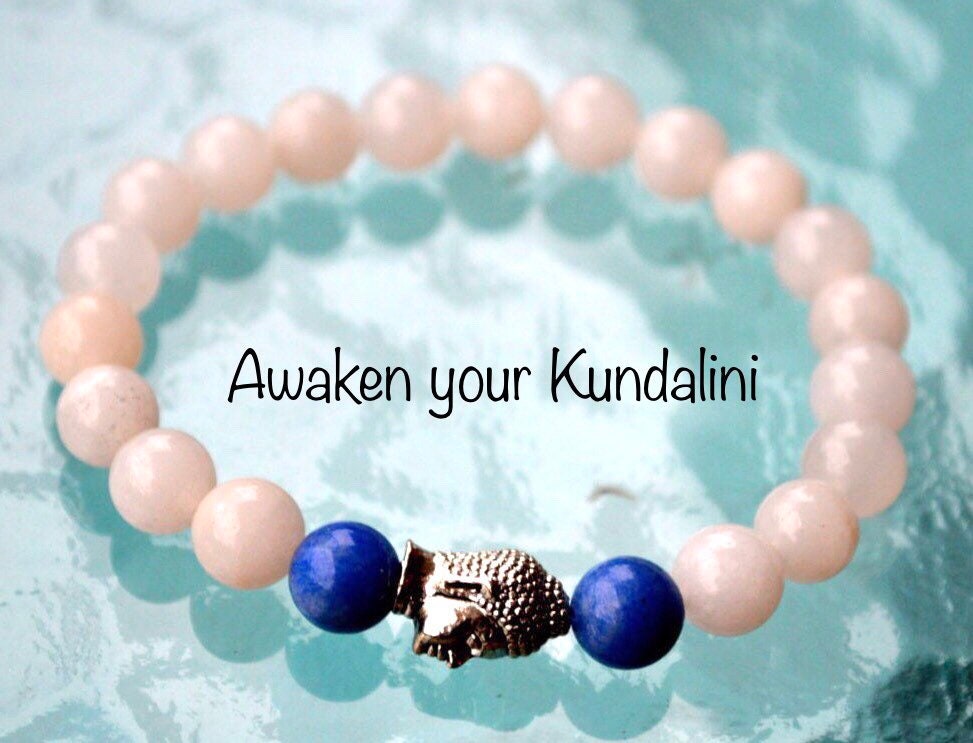 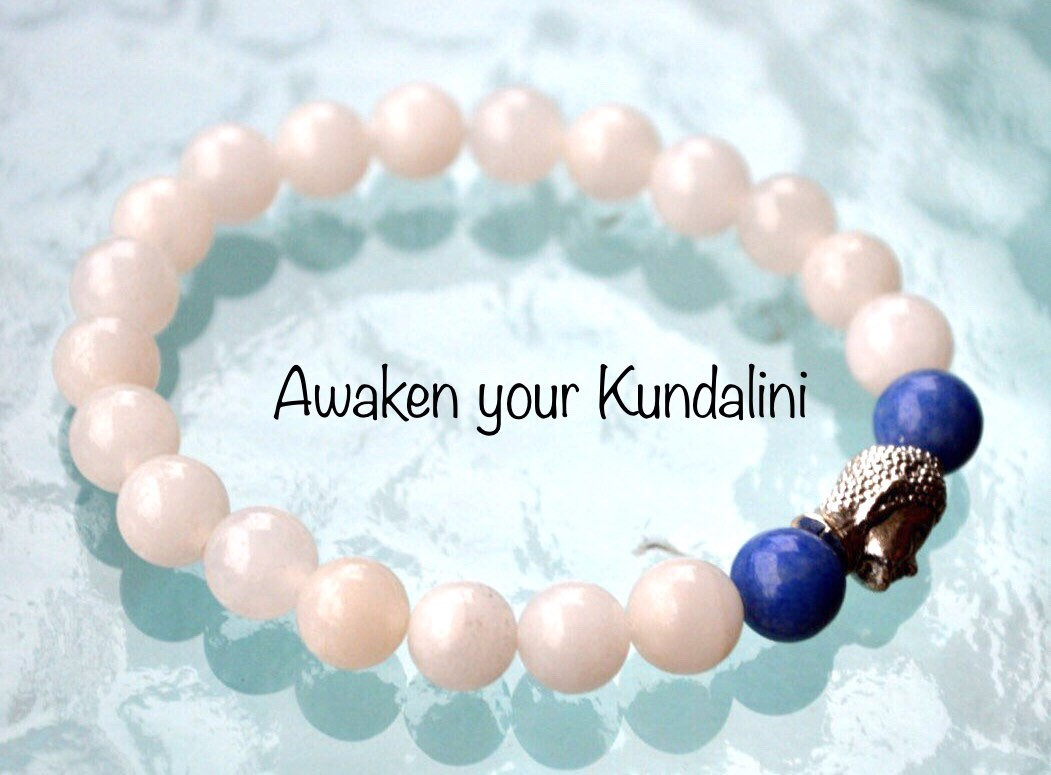 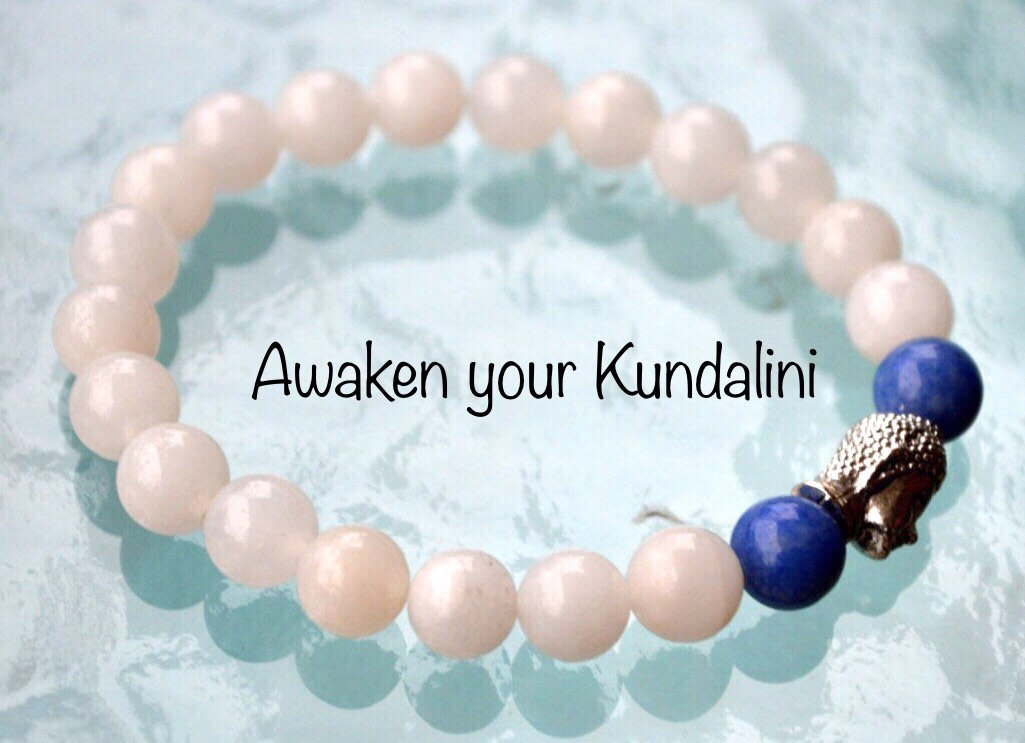 WHAT IS LAPIS LAZULI JAPA MALA?


What is HIMALAYAN CRYSTAL QUARTZ?