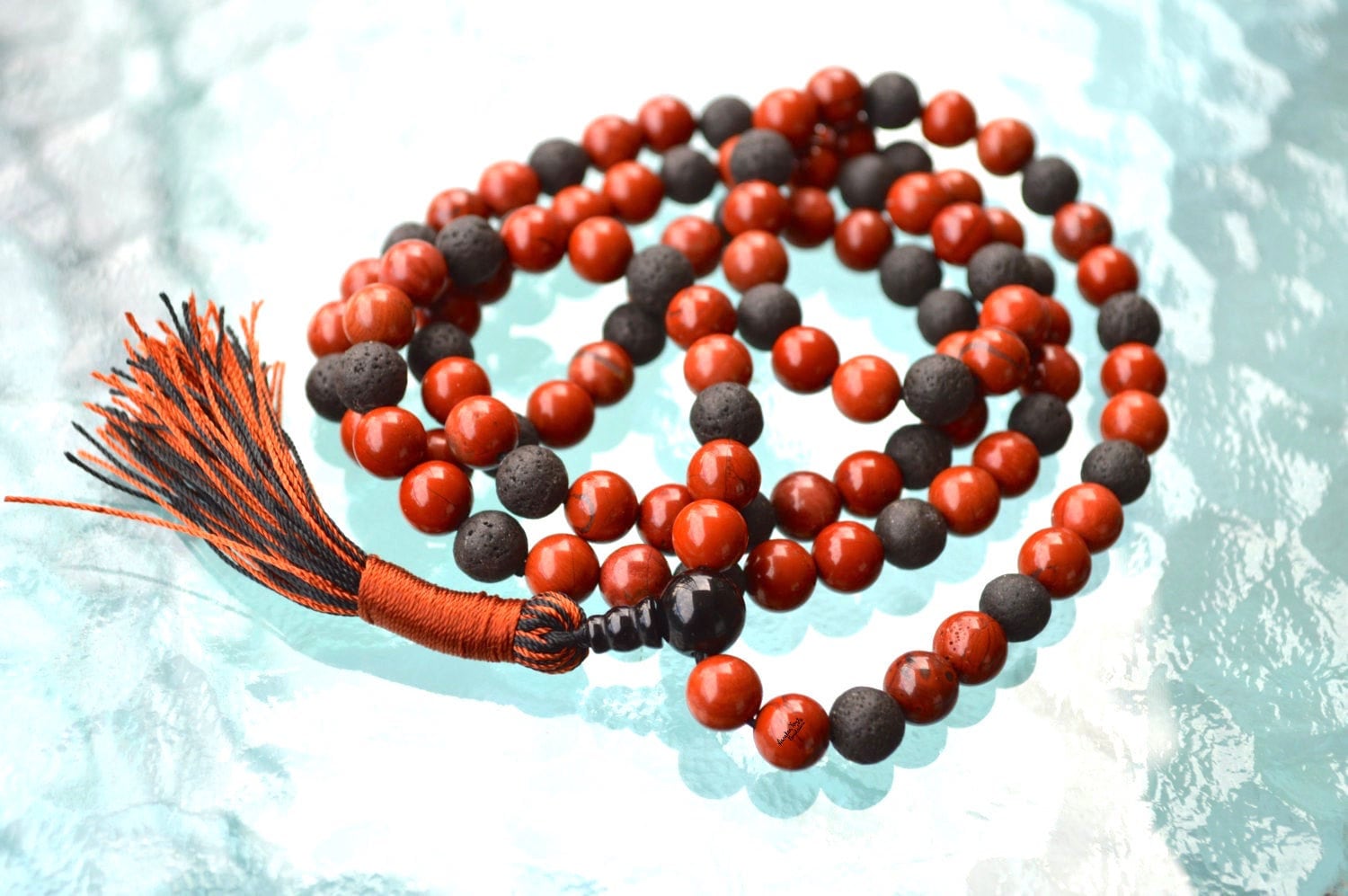 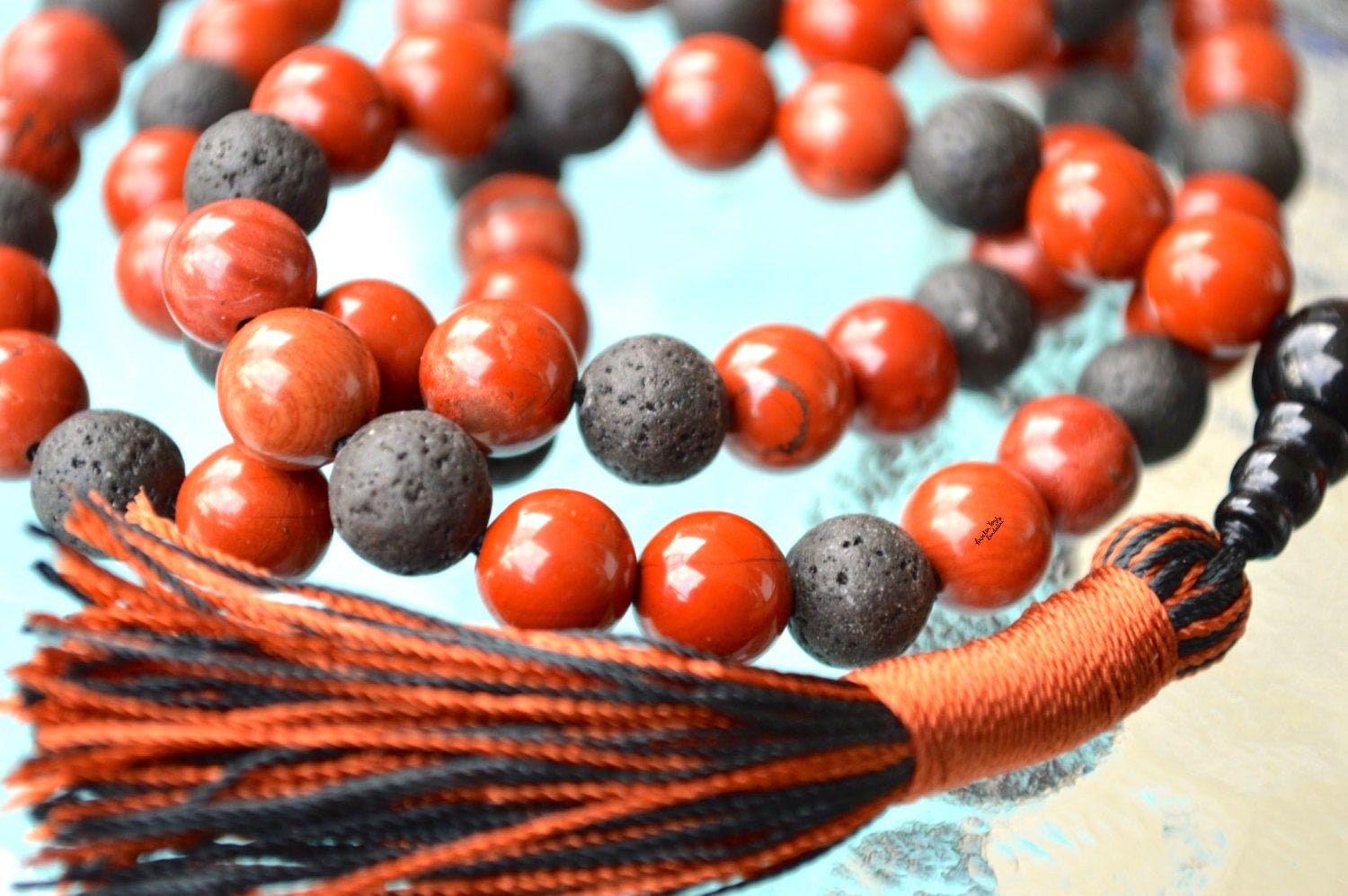 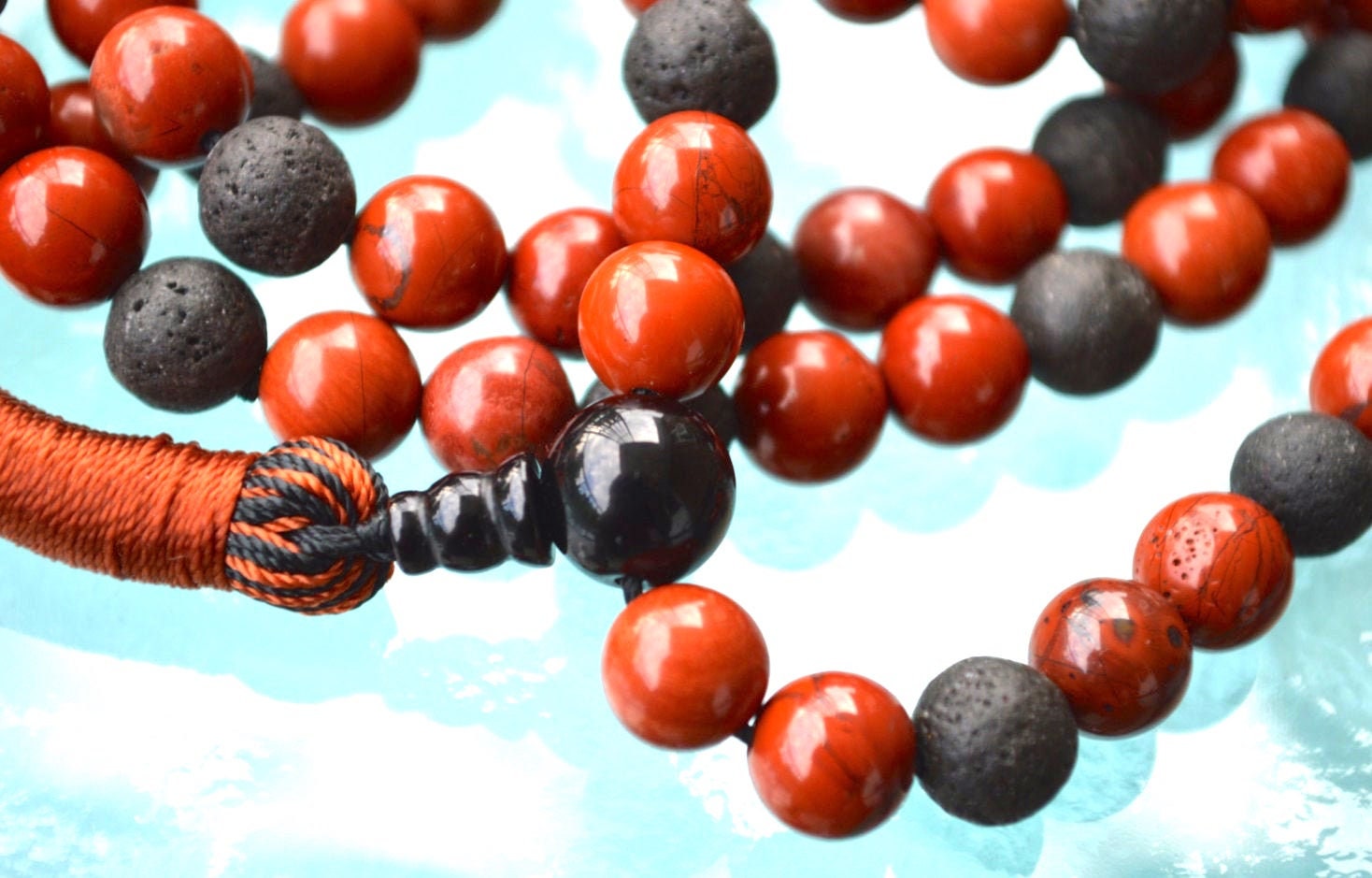 WHAT IS JASPER JAPA MALA?