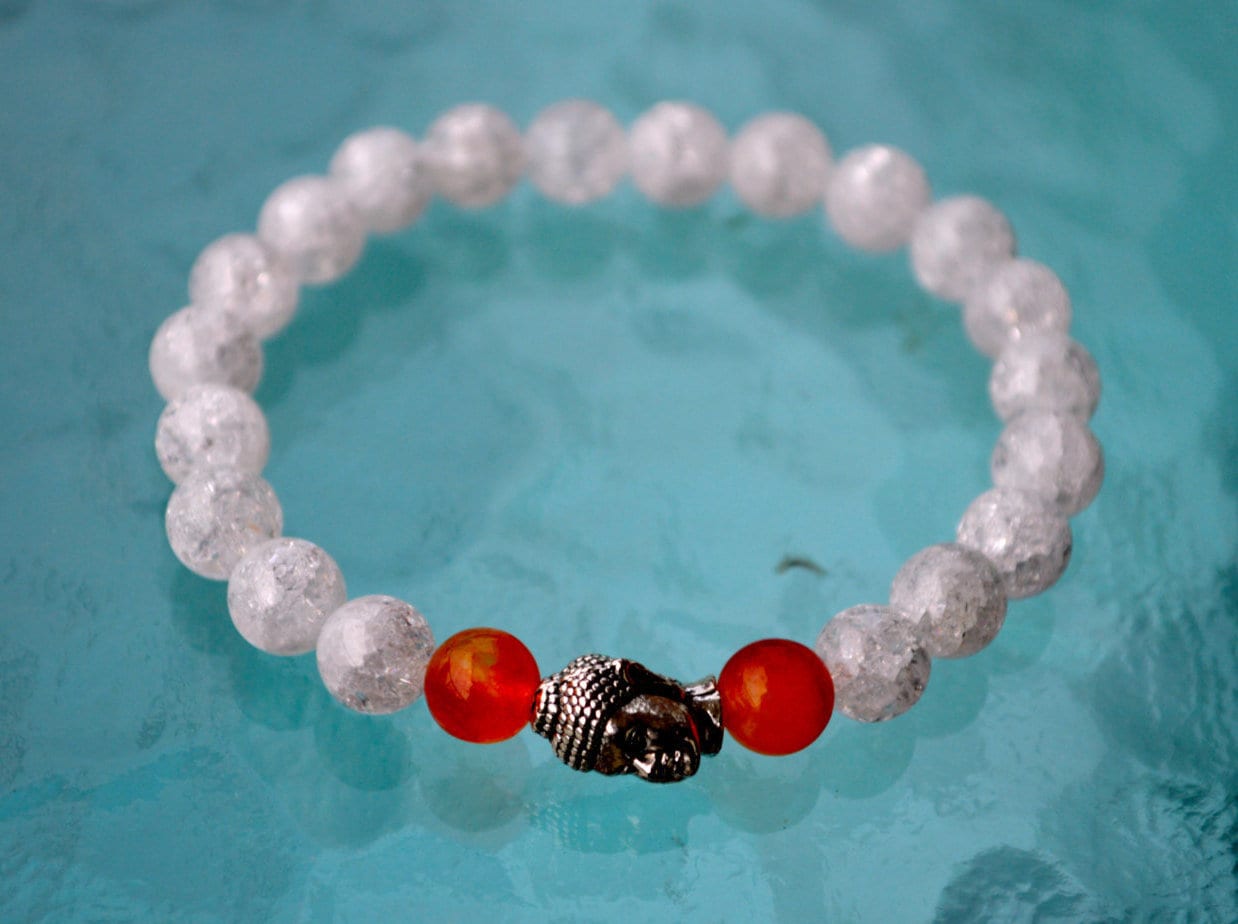 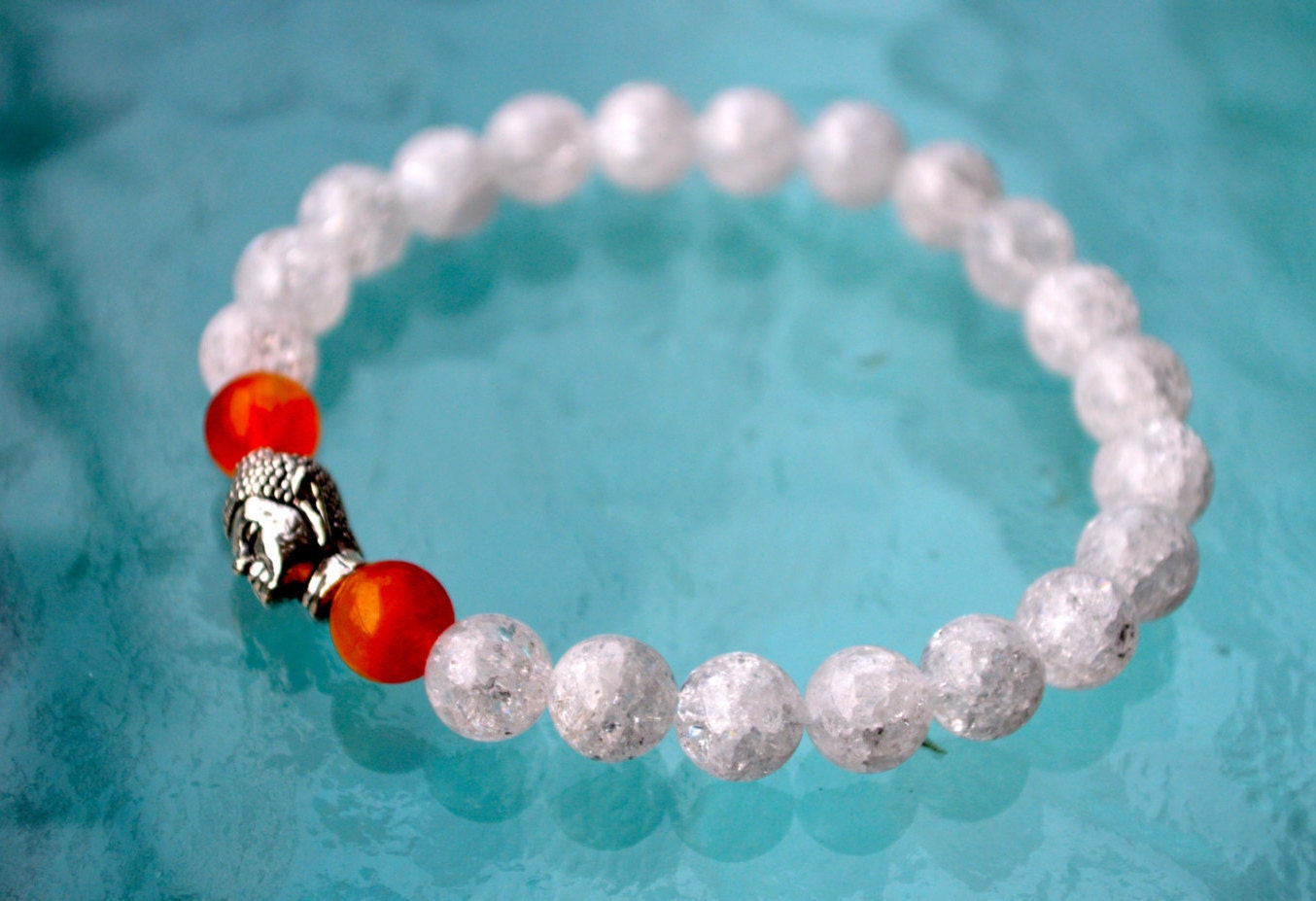 Carnelian is a stone of action, helping one to accomplish goals by activating concentration, focus, self-esteem and personal power. This stone protects us from negative emotions- our own rage, anger, resentments, fears and jealousies, and those of others. Carnelian stimulates creativity, concentration, and memory. Increases physical energy, including sexual. An excellent stone for the base and sacral chakras.

Arrived quickly and as described. I wear the bracelet every day. Thank you!