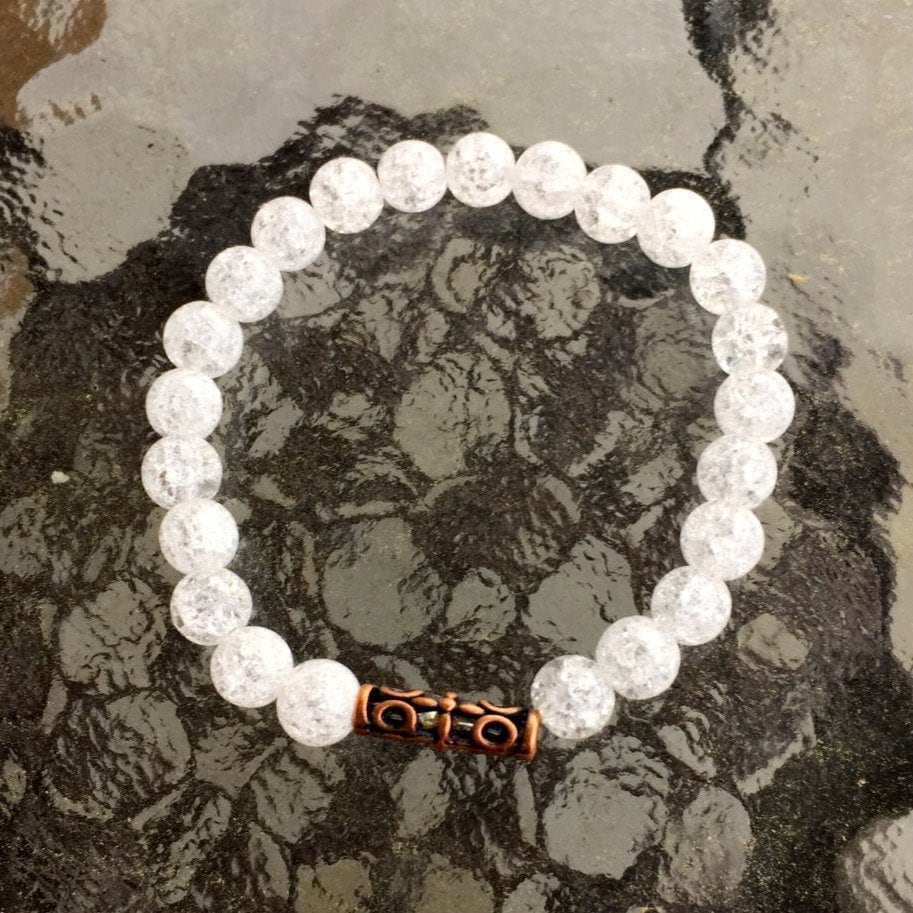 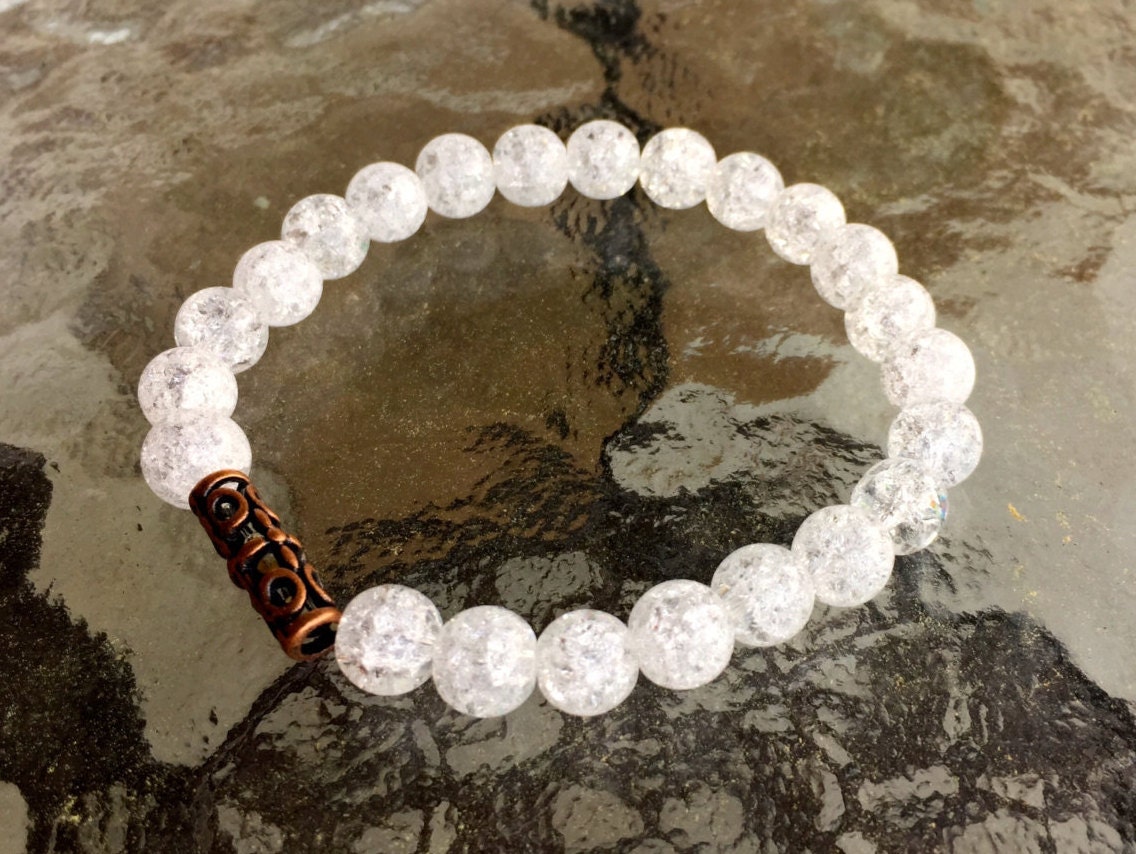 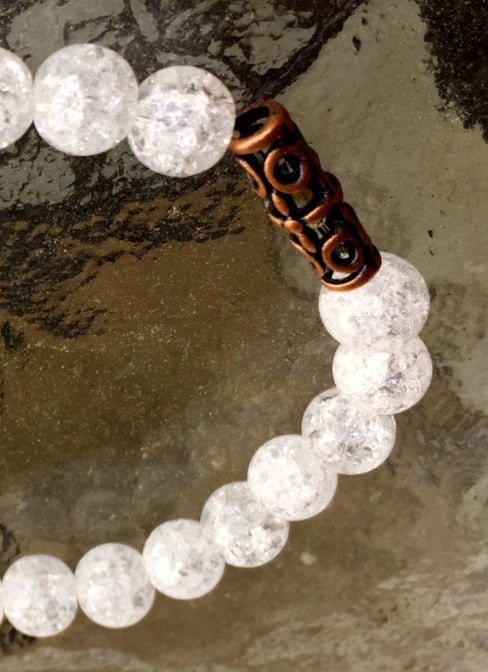 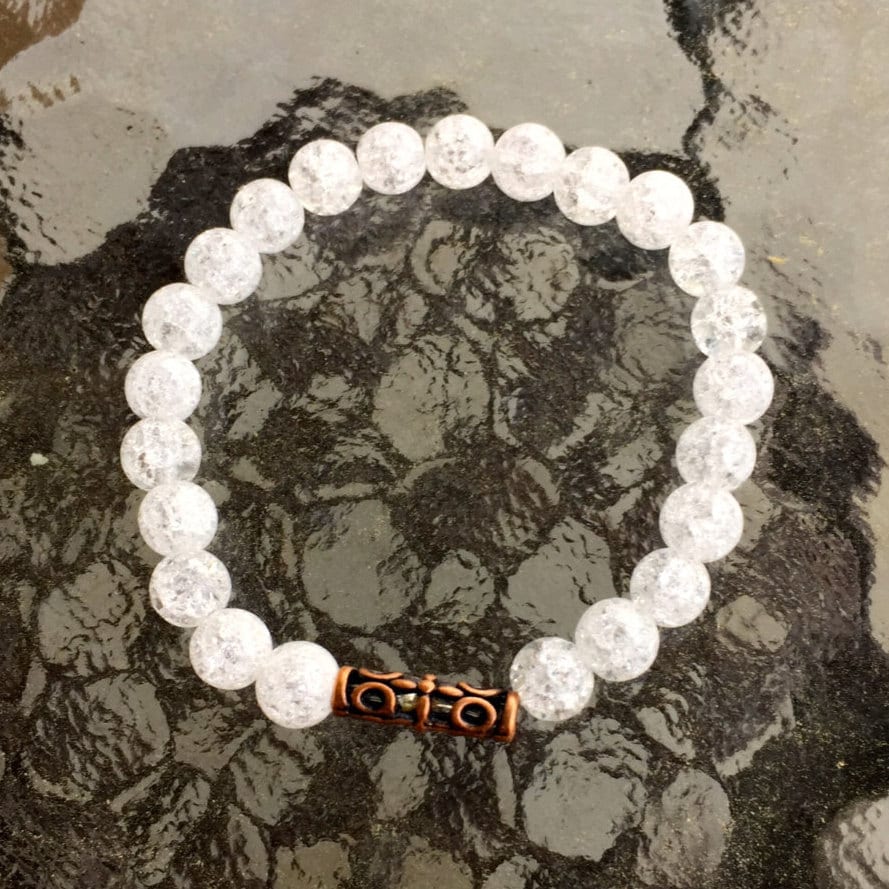 WHAT IS HIMALAYAN ICE CRYSTAL QUARTZ?