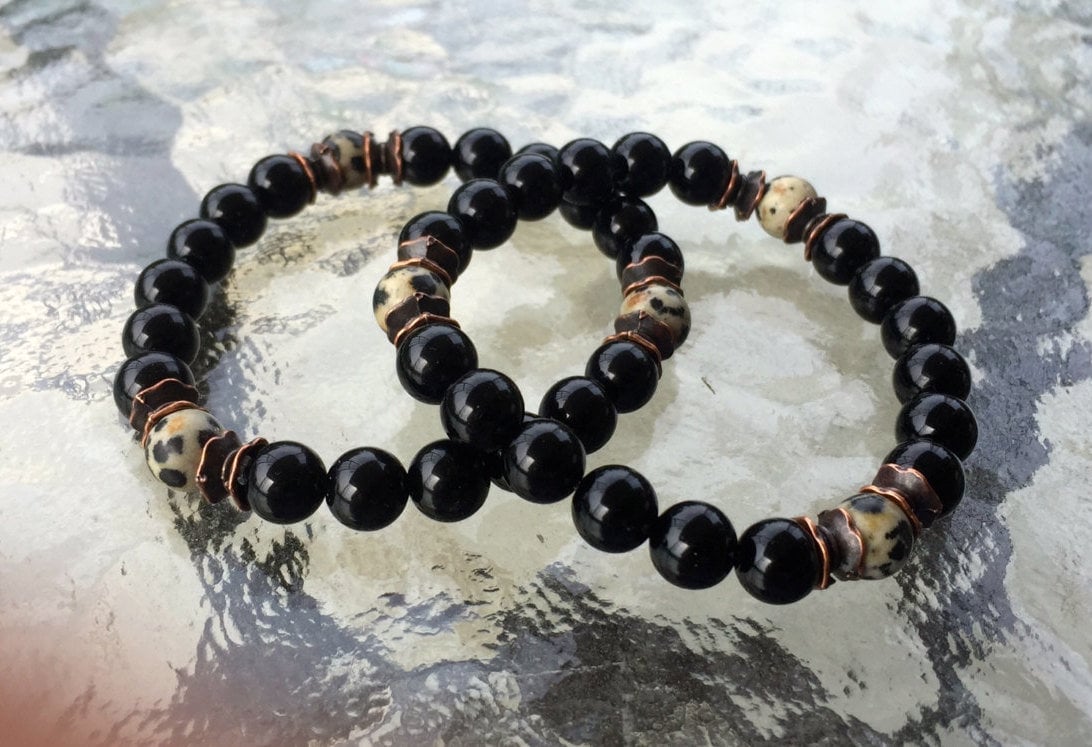 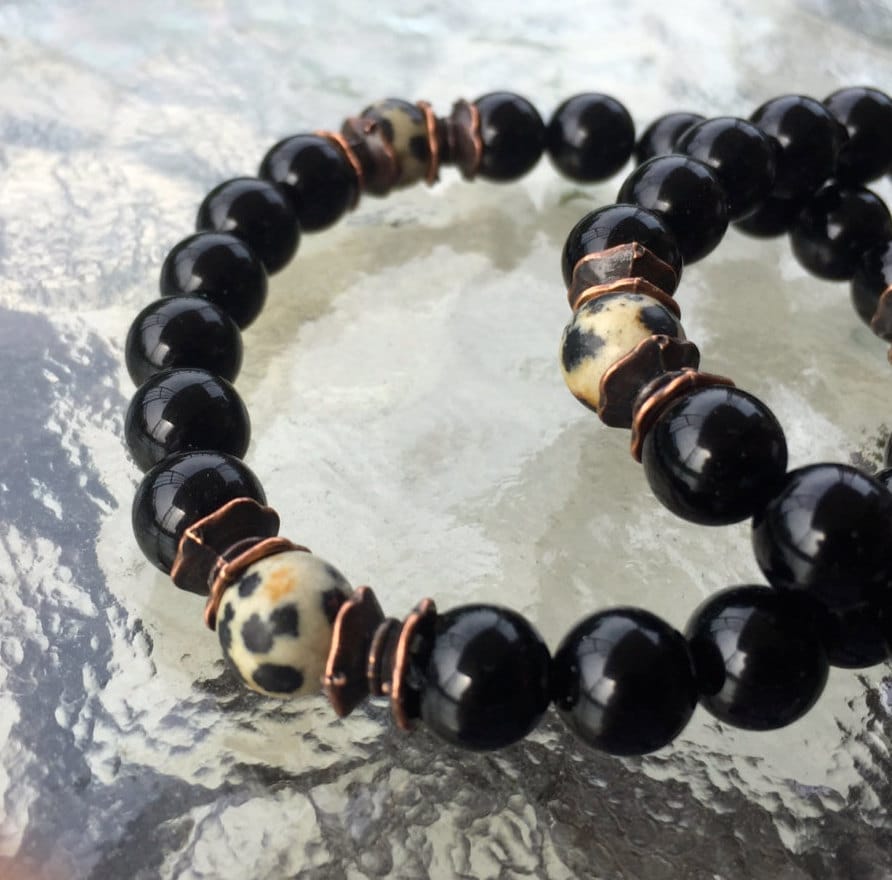 WHAT IS JASPER JAPA MALA?

My son absolutely loves his bracelet. It is a beautiful design and very professionally put together. I highly recommend this shop to anybody looking for top-quality designs.