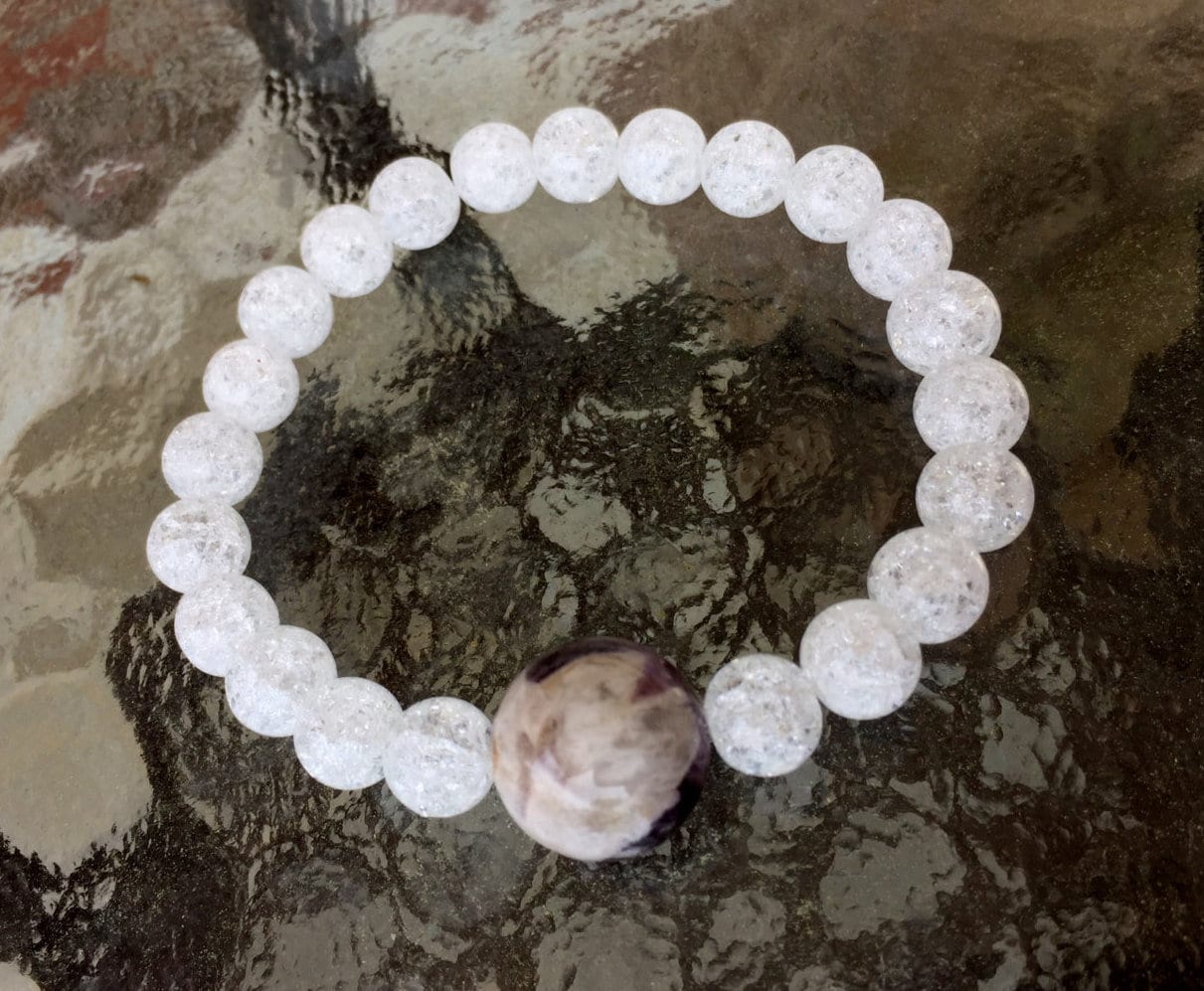 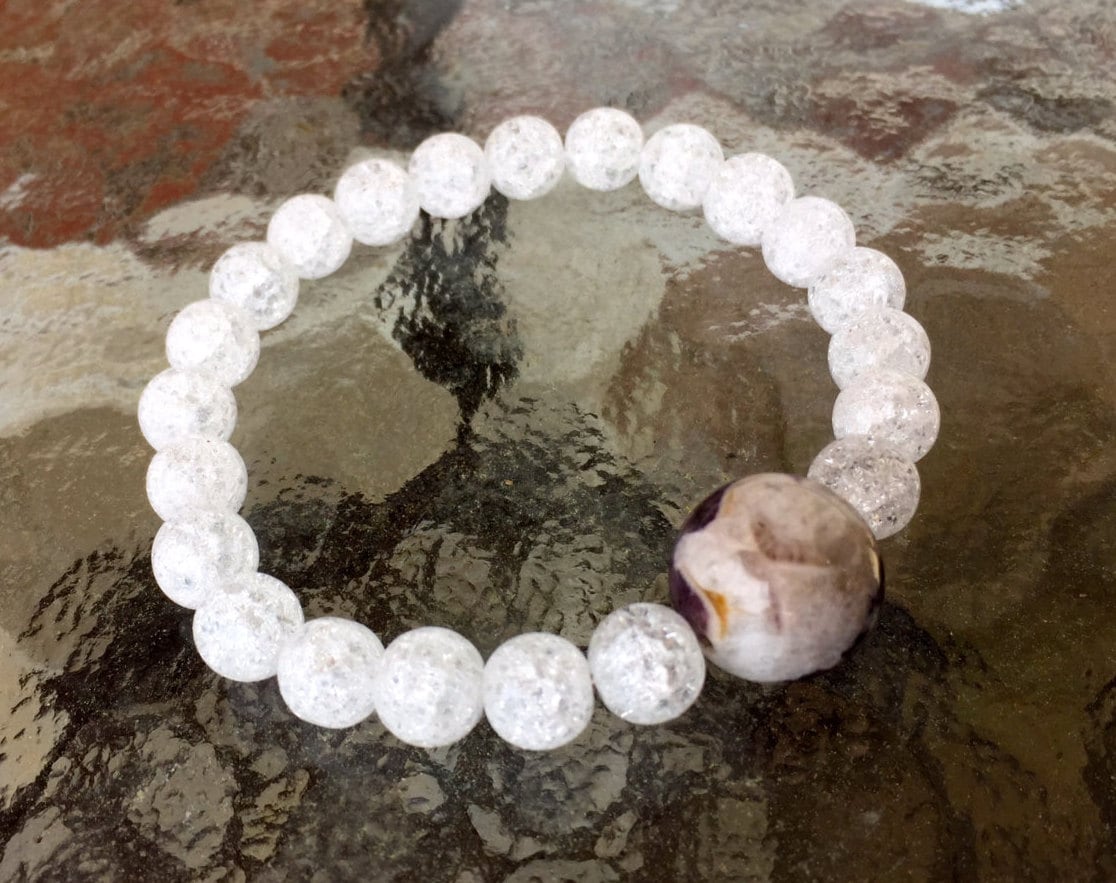 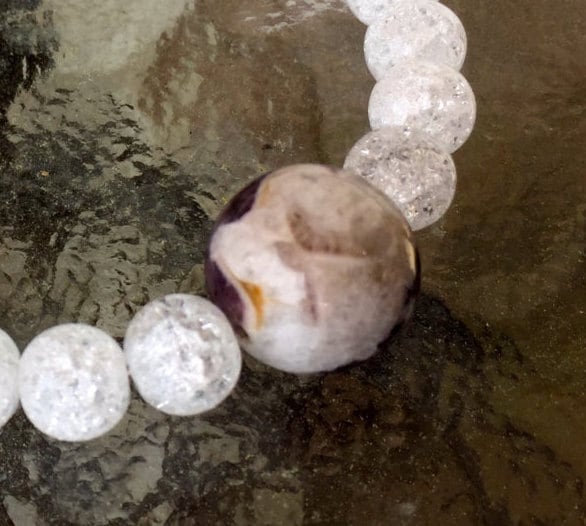 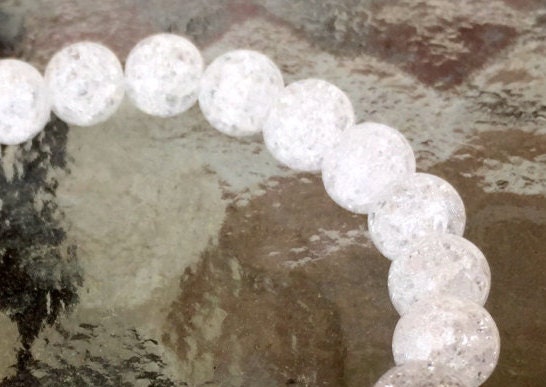 
WHAT IS LAPIS LAZULI ?