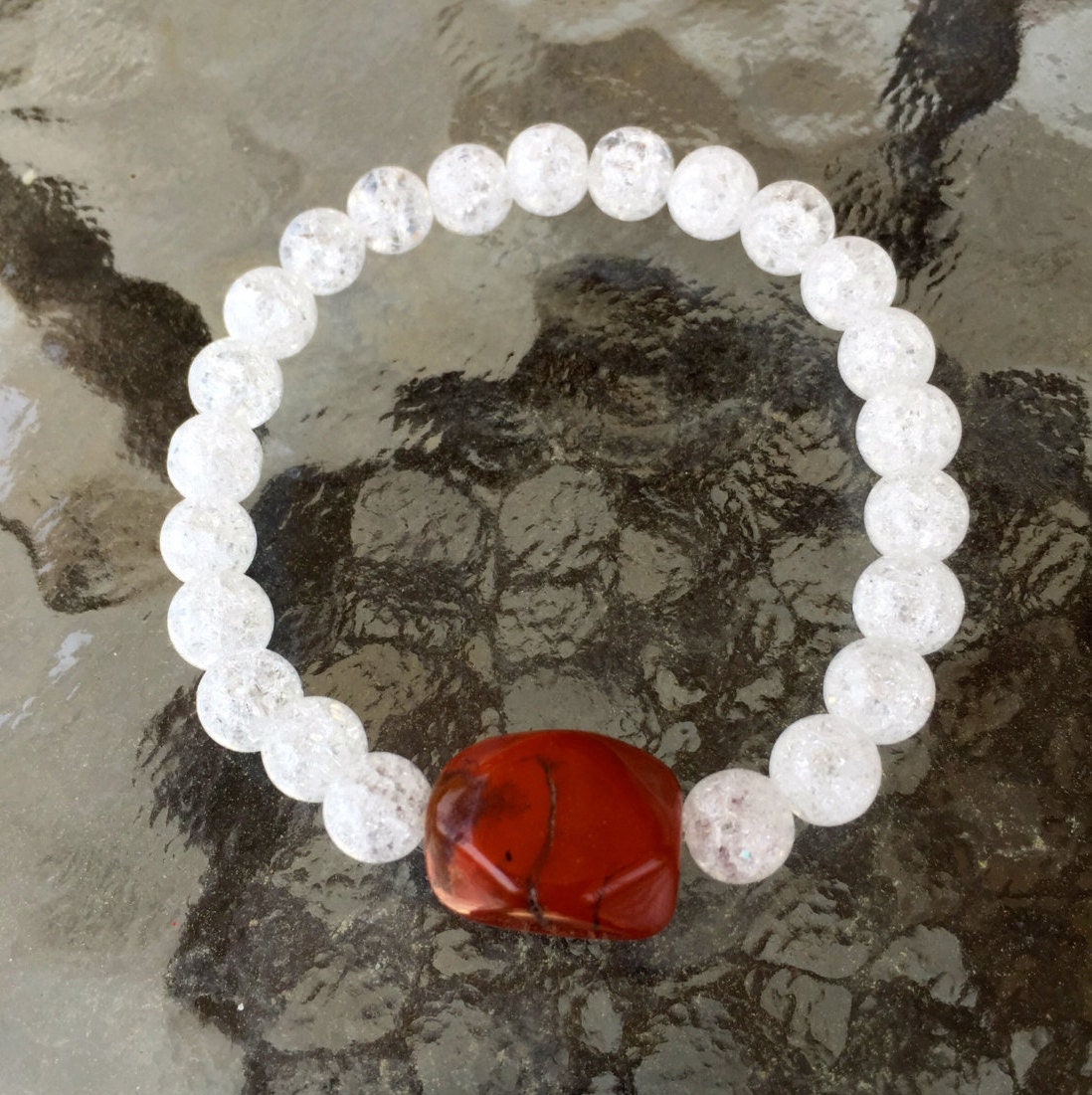 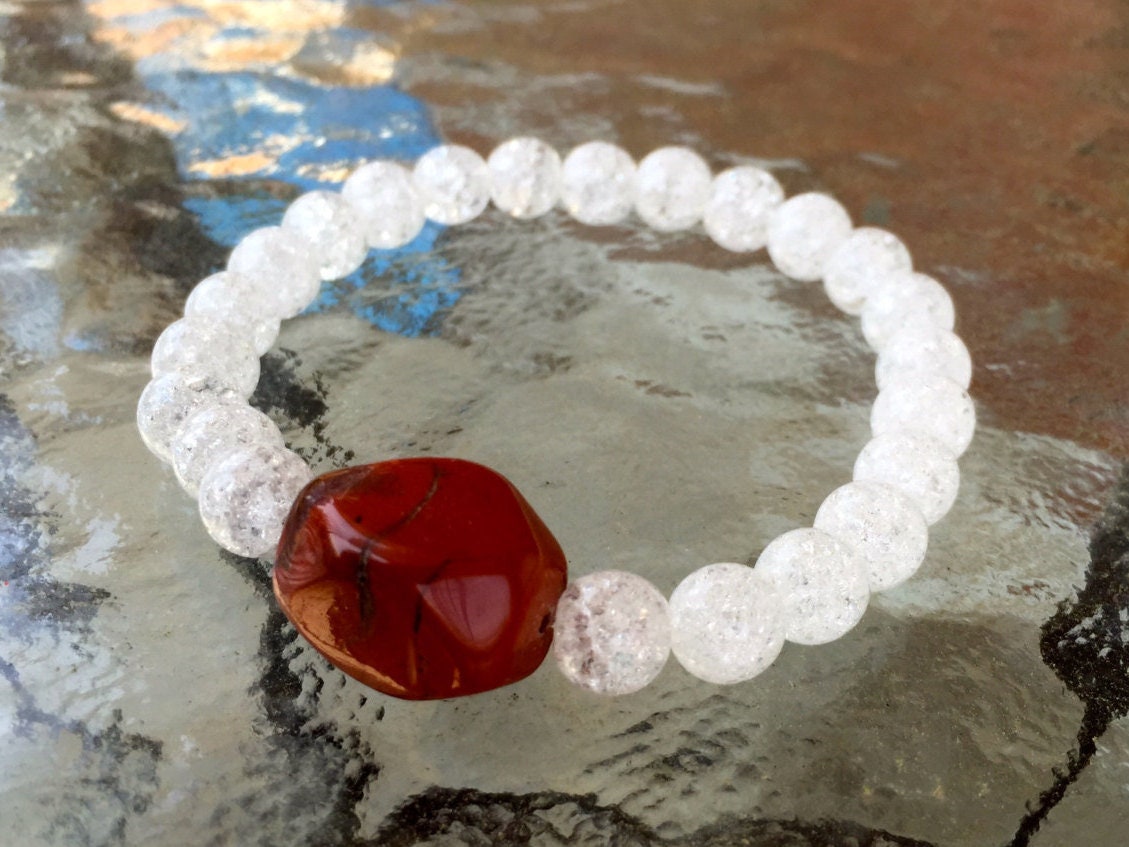 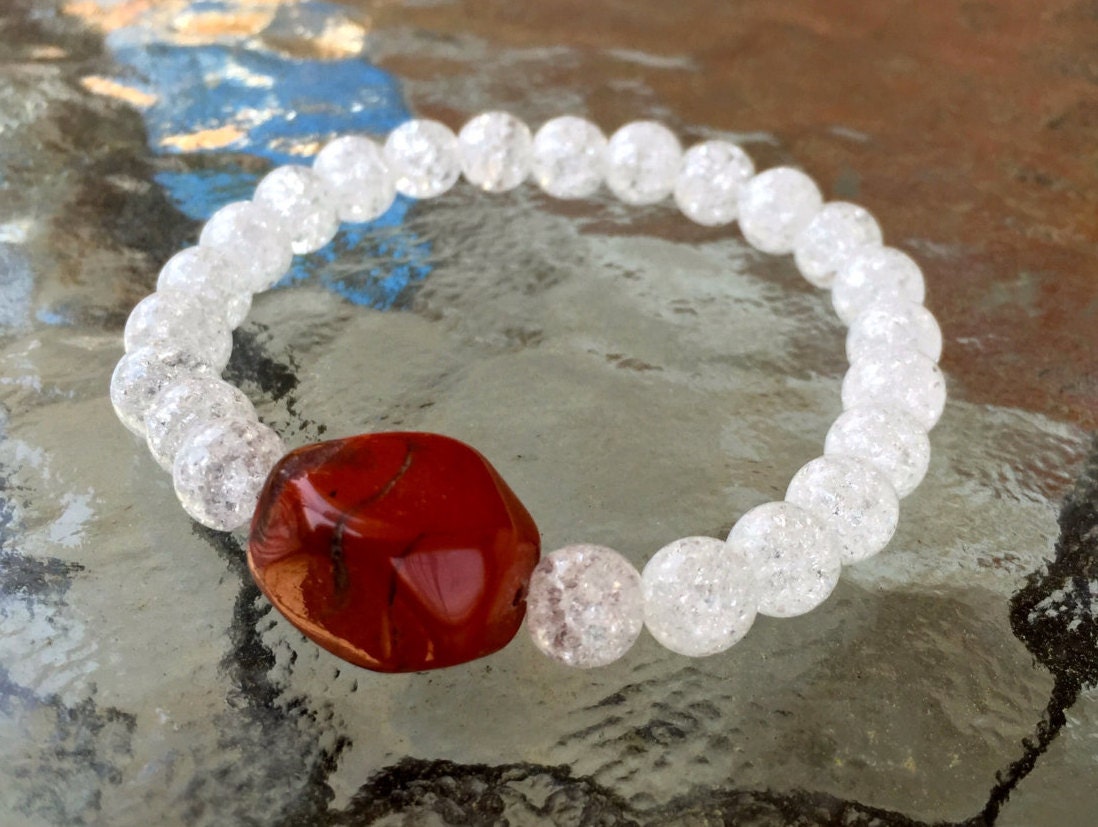 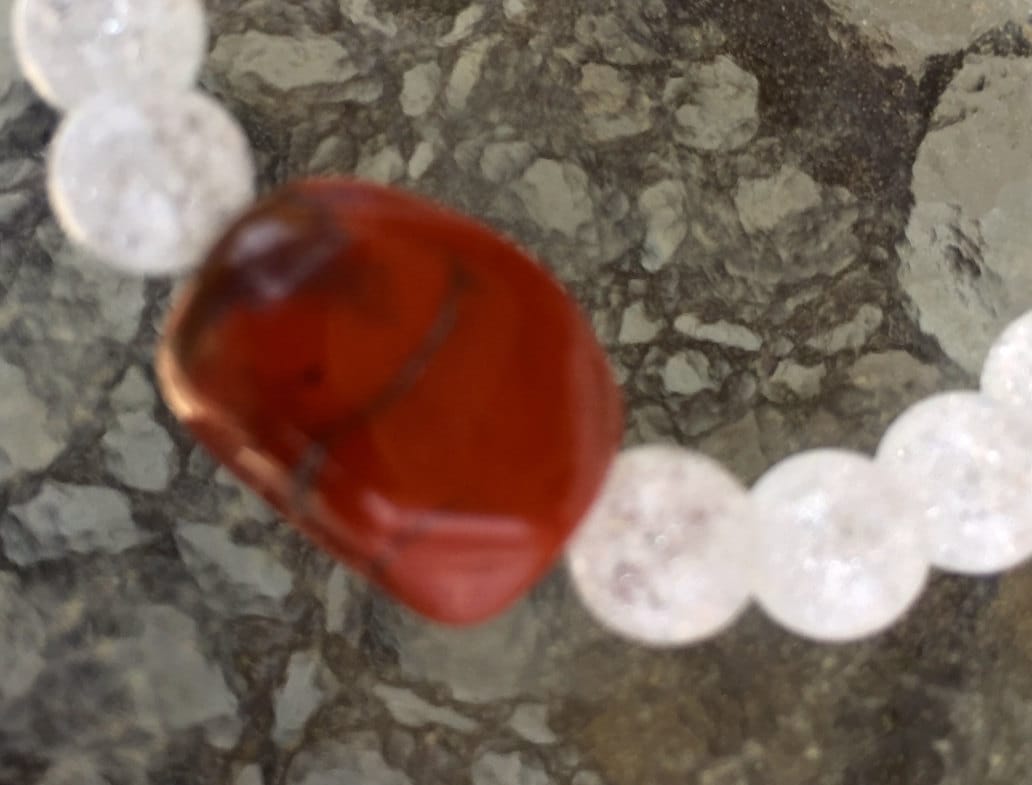 
WHAT IS JASPER JAPA ?

All in all jasper crystal healing is a highly beneficial therapy and is making waves these days. With high levels of stress in the modern day life, it is important to turn to holistic healing therapies every once in a while. They are not just relaxing, but also rejuvenating, thus allowing better focus and zeal for life, with a rush of contentment and satisfaction.
What is HIMALAYAN CRYSTAL QUARTZ?