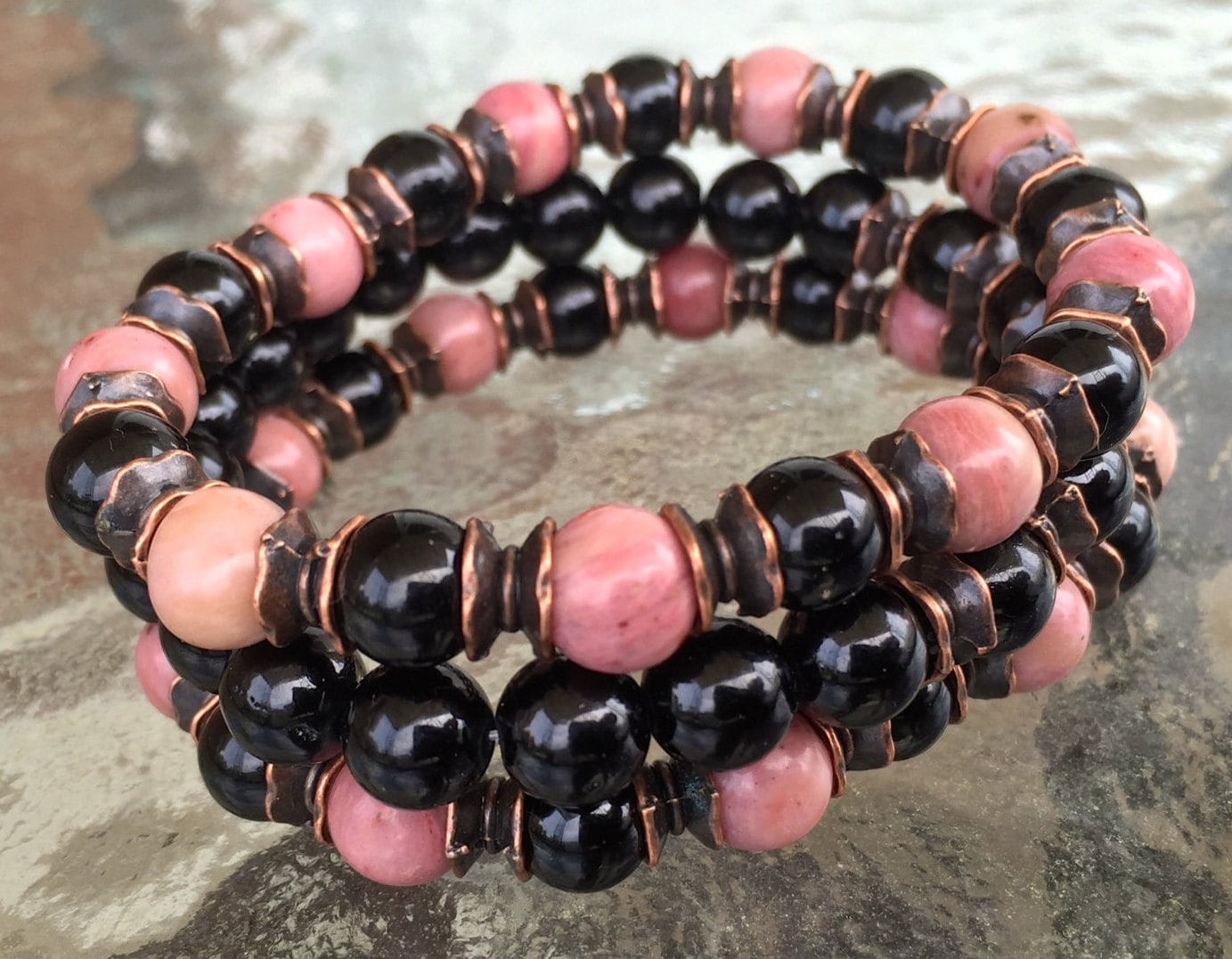 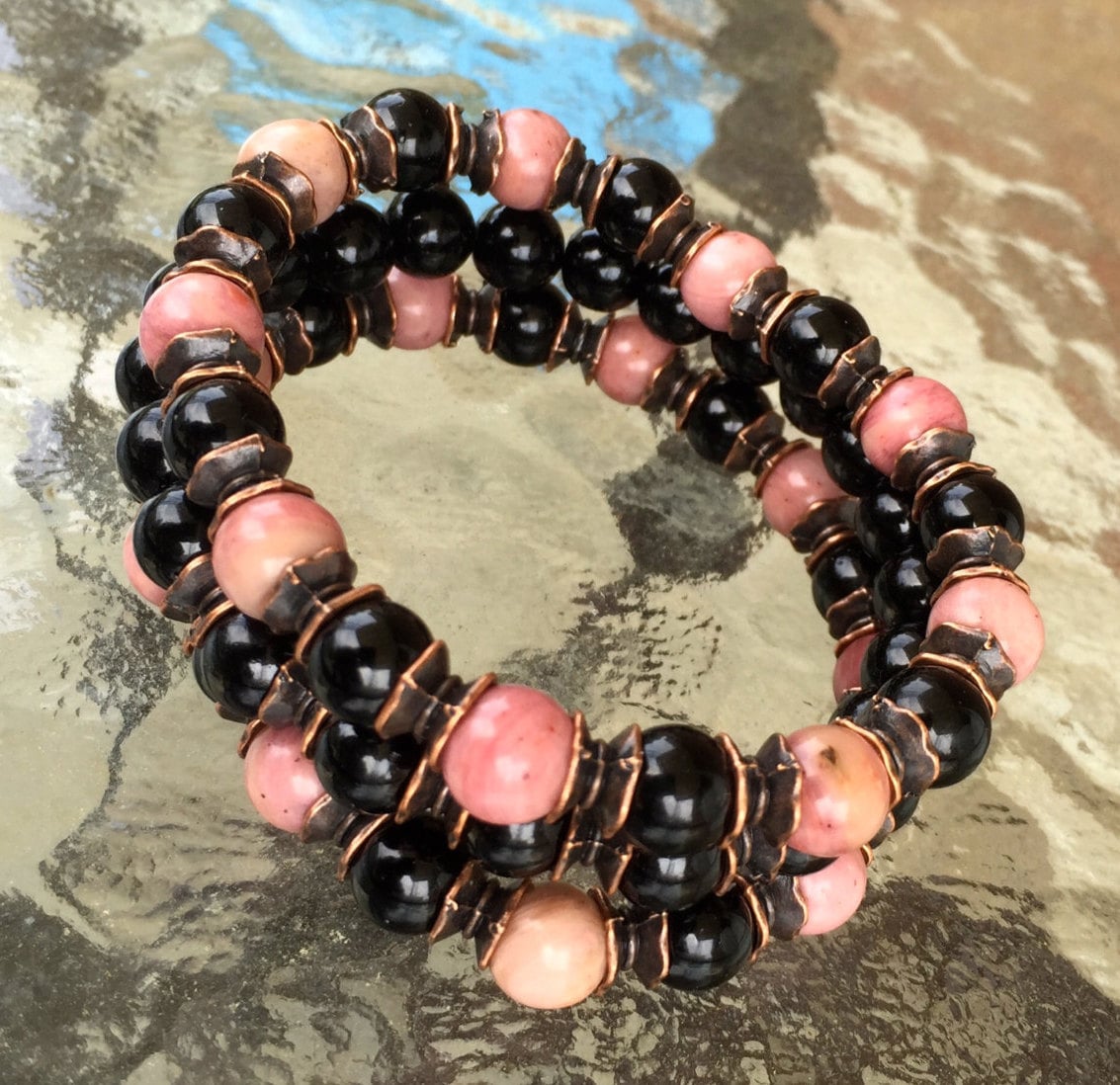 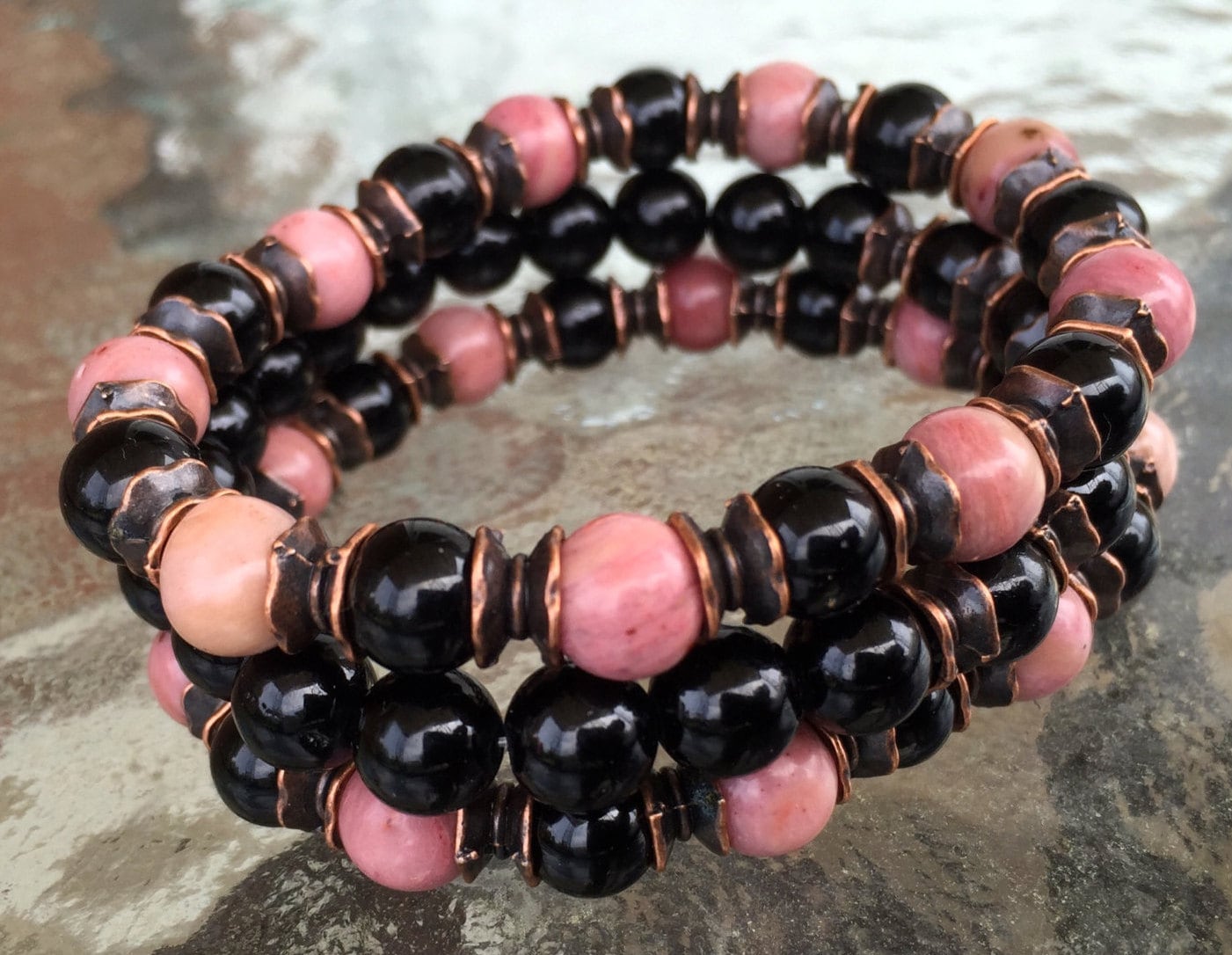 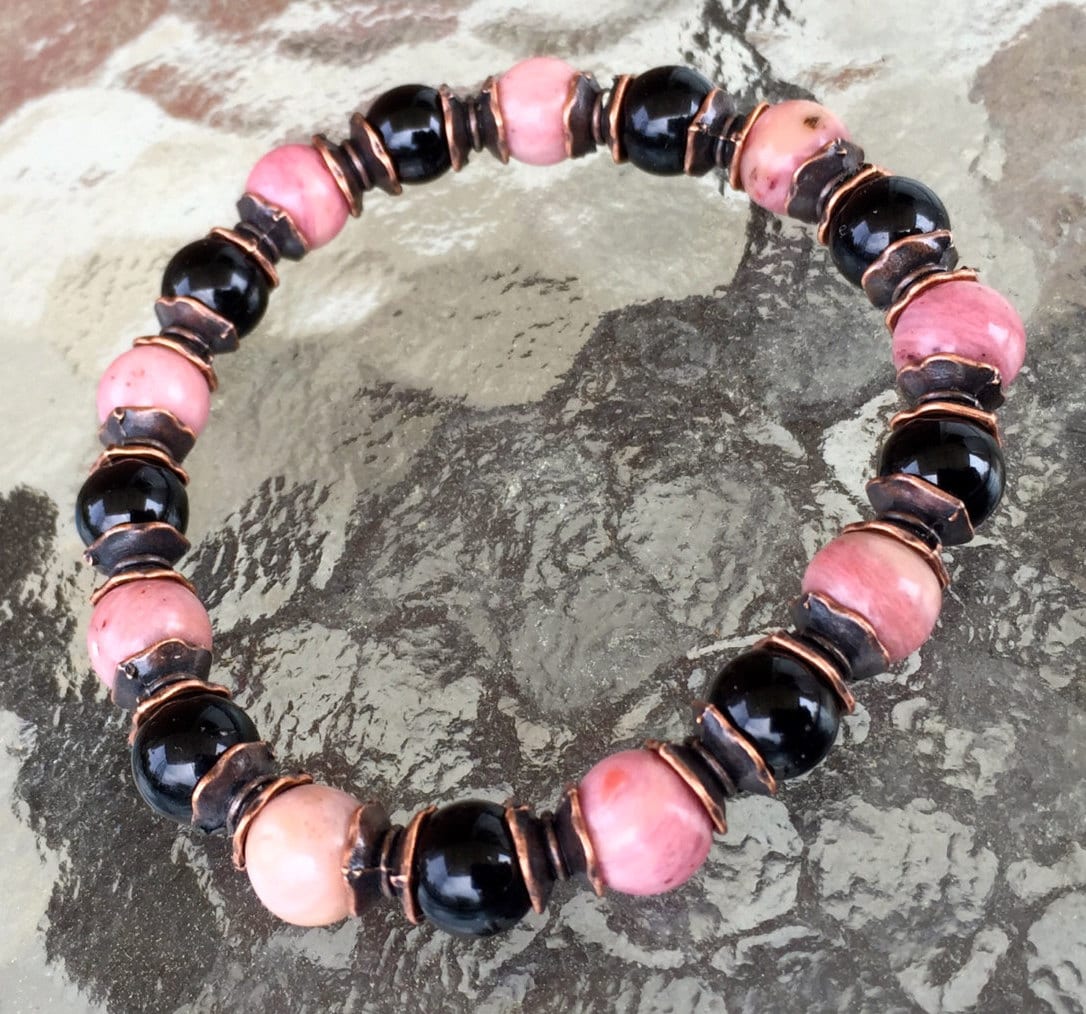 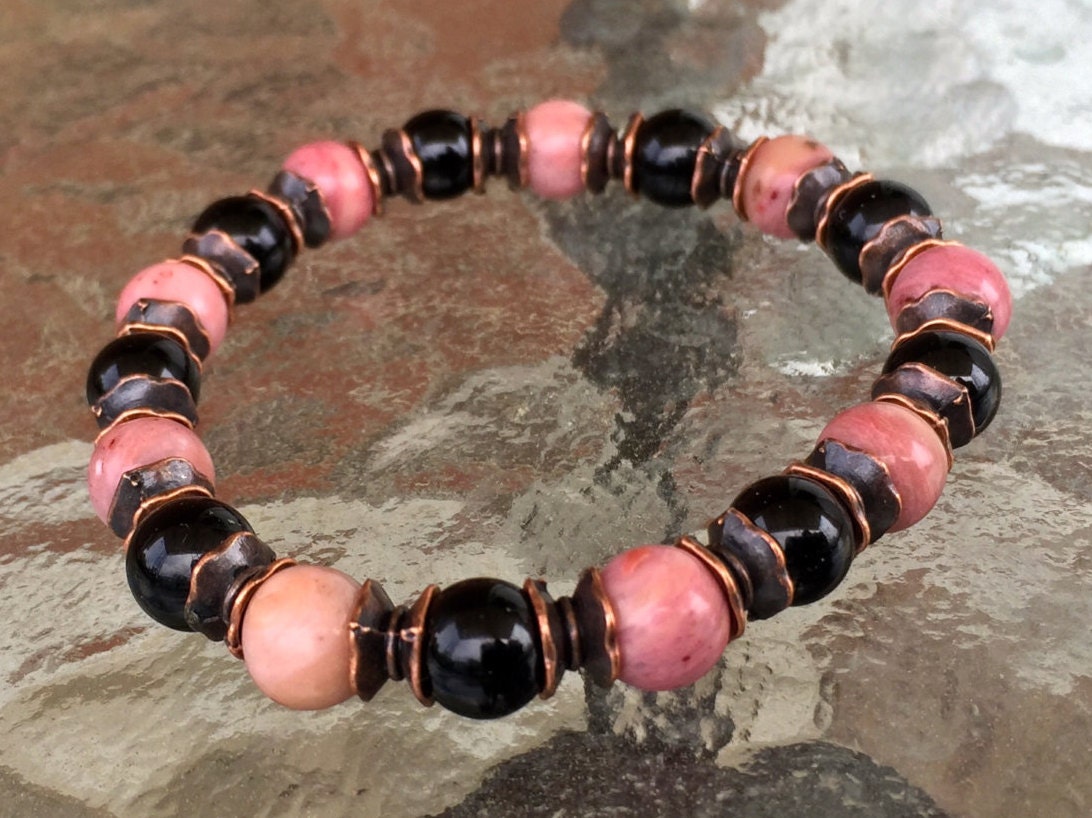 Rhodonite is thought to be a calming stone. Some believe that Rhodonite will decrease anxiety and increase attention to detail.

Some claim Rhodonite can increase language skills and raise self-esteem. The pinkish hue of rhodonite is said to enhance passionate love, while the black inclusions keep the wearer grounded.

Physically, Rhodonite helps to restore physical energy after a trauma, improve the sense of hearing, help with emphysema, ease joint inflammation, decrease sensitivity to light, and even help with strep throat.


Rhodonite is the official gem of the state of Massachusetts.

I love it very much