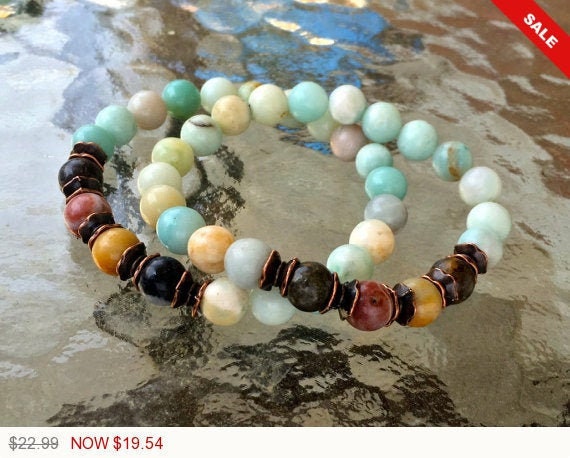 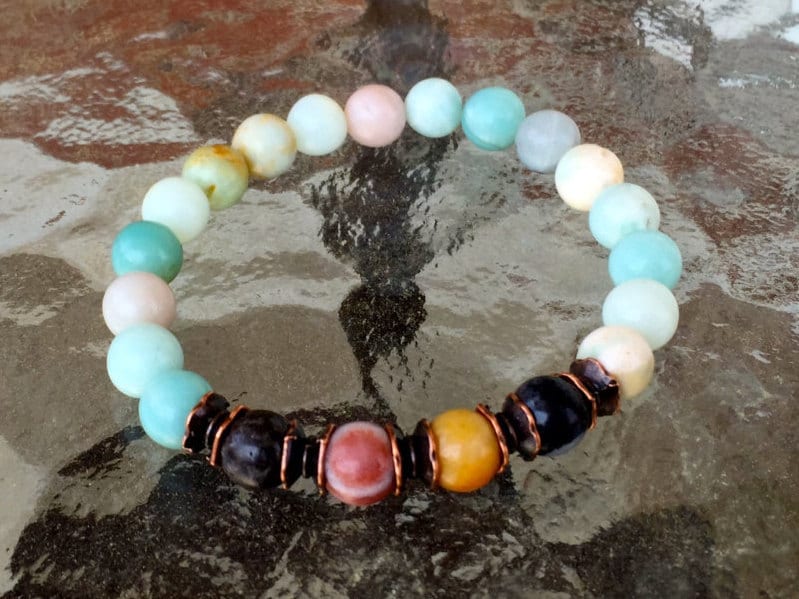 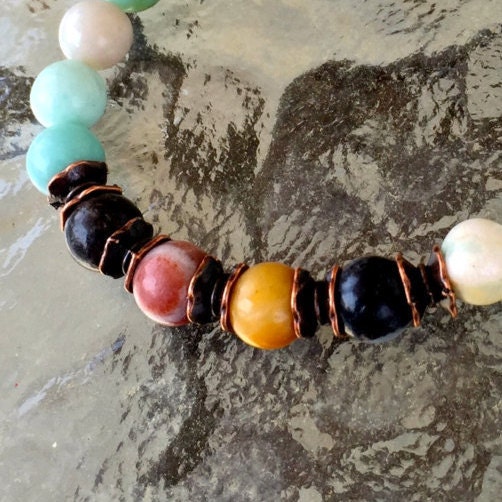 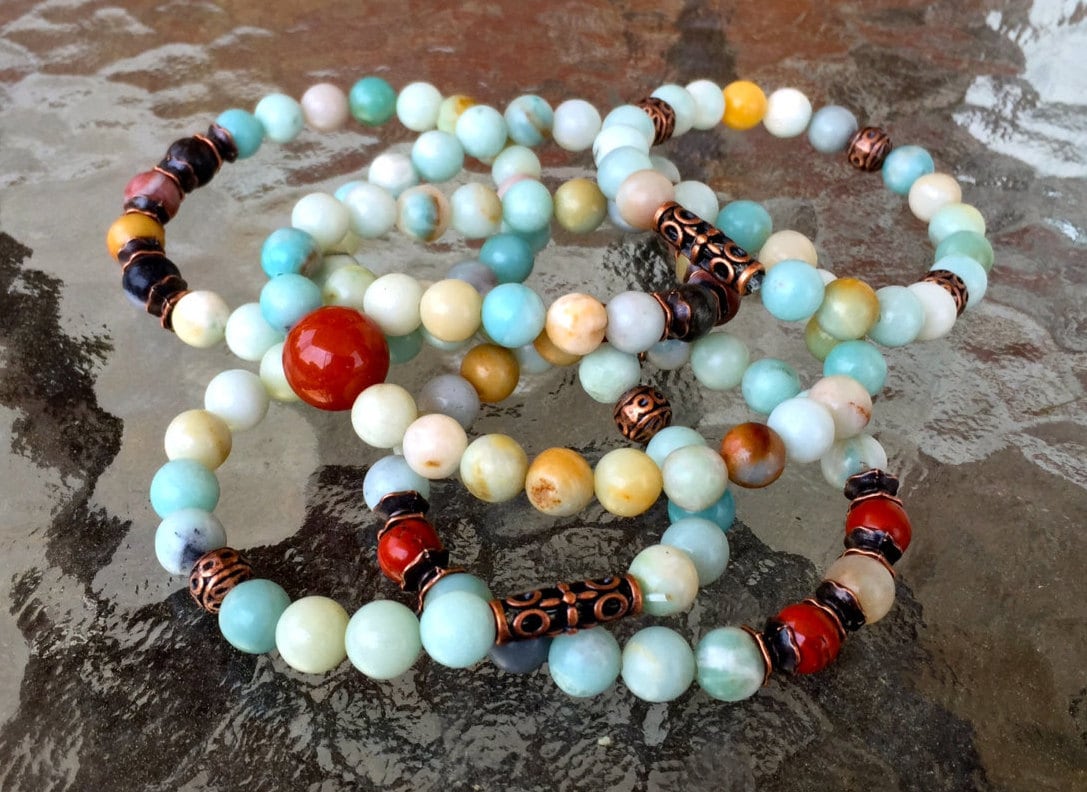 This listing is for only one bracelet.