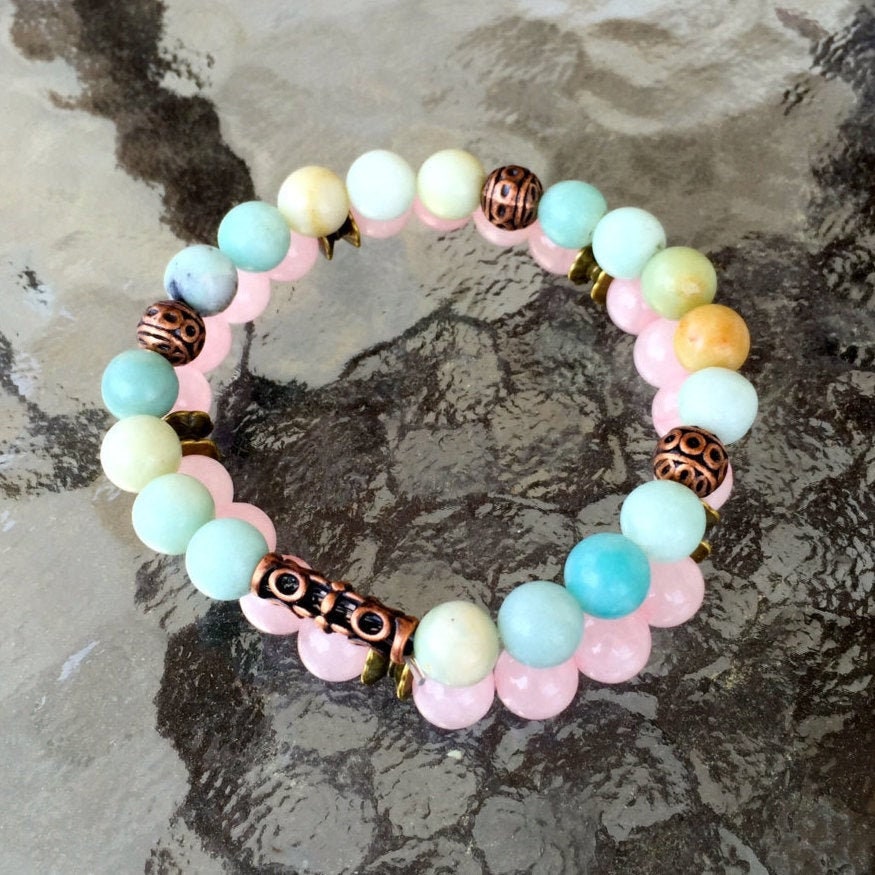 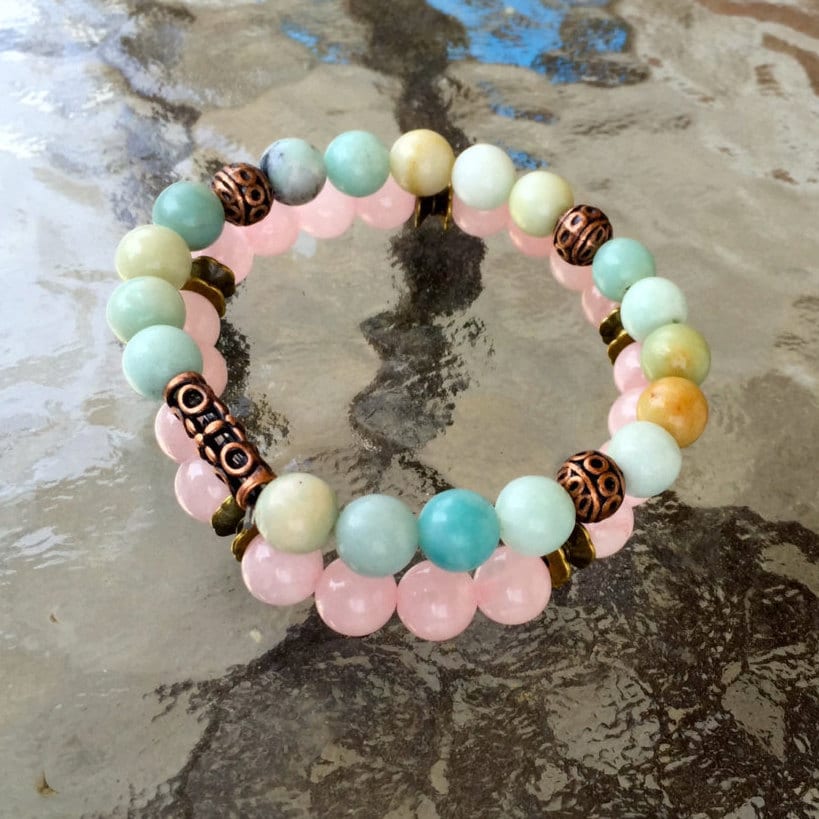 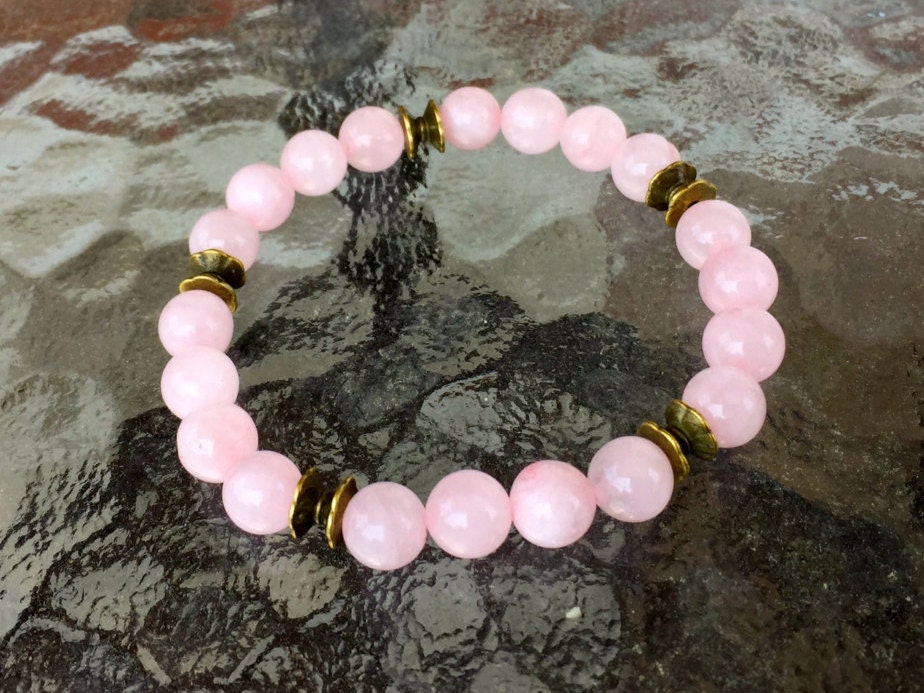 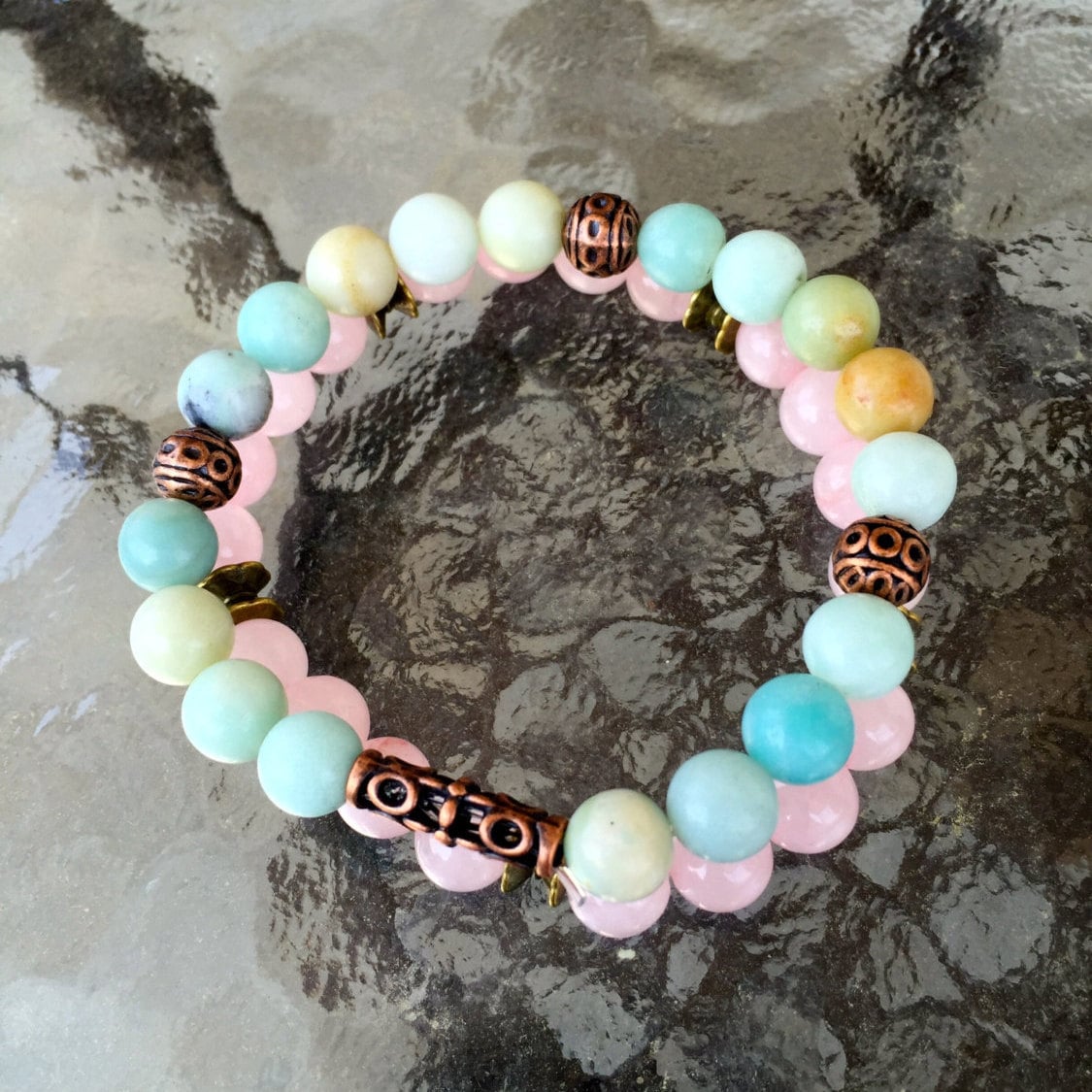 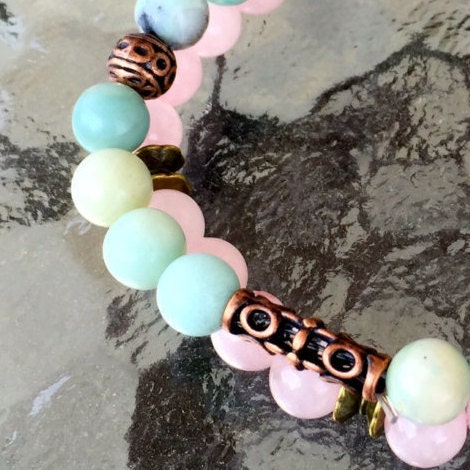 This listing is for two bracelets.