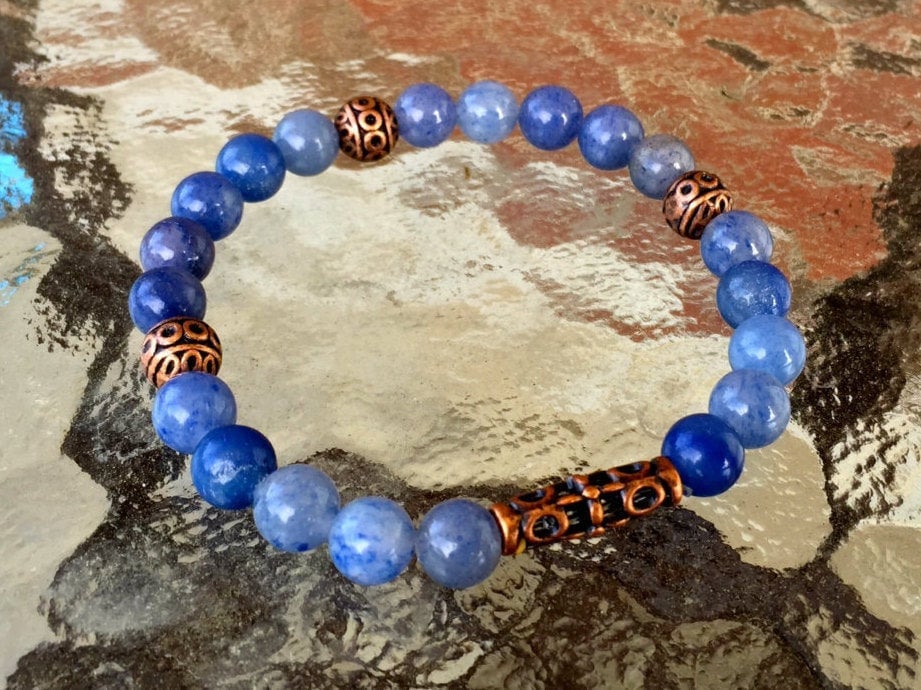 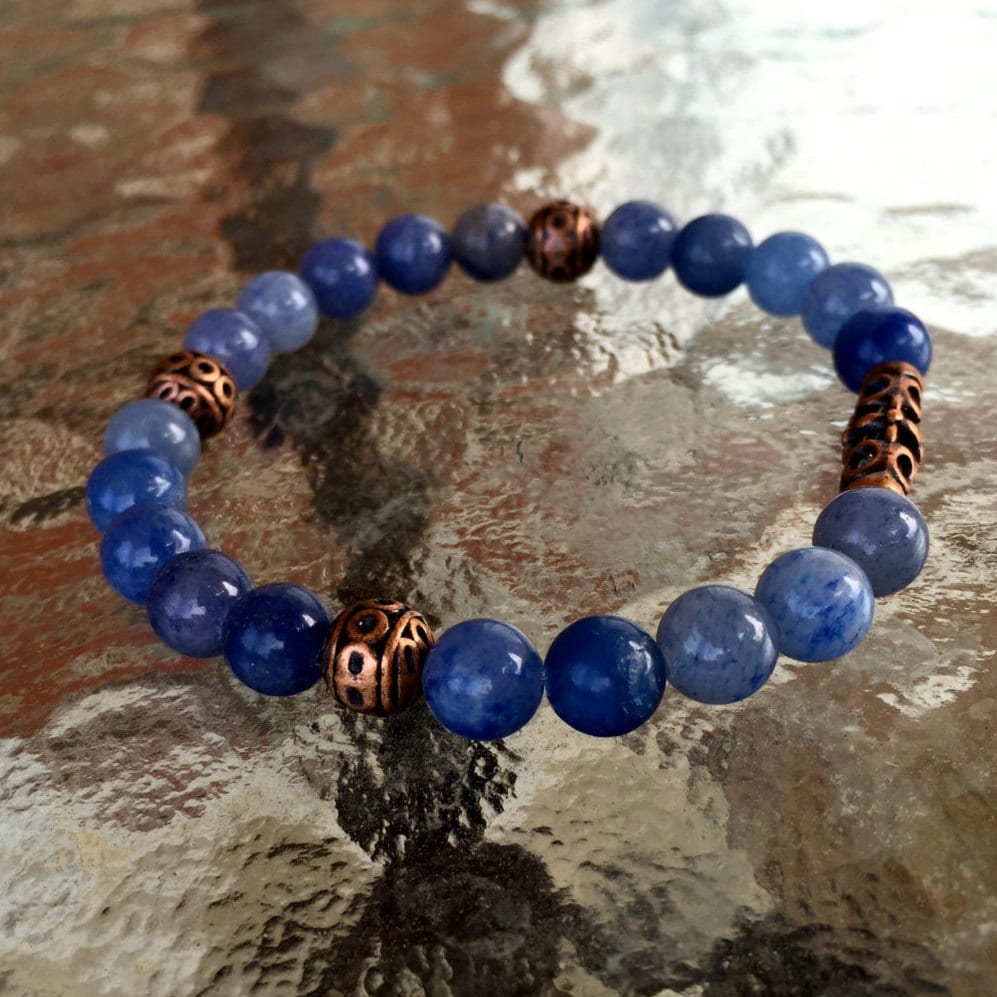 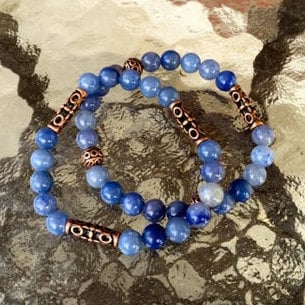 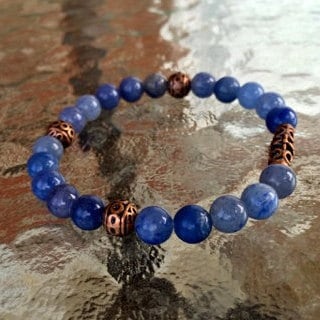 
This Listing is for only one Bracelet.

A mantra is a word or series of words chanted aloud or silently to invoke spiritual qualities. Chanting is used as a spiritual tool in virtually every cultural and religious tradition. In the yogic tradition a mantra is a Sanskrit word that has special powers to transform consciousness, promote healing or fulfill desires.The practice of chanting a mantra is used as a form of meditation. Sitting in a comfortable position, with the eyes closed, the mantra is repeated silently or aloud.

Malas are used for keeping count while reciting, chanting, or mentally repeating a mantra or the name or names of a deity. This practice is known in Sanskrit as Japa.