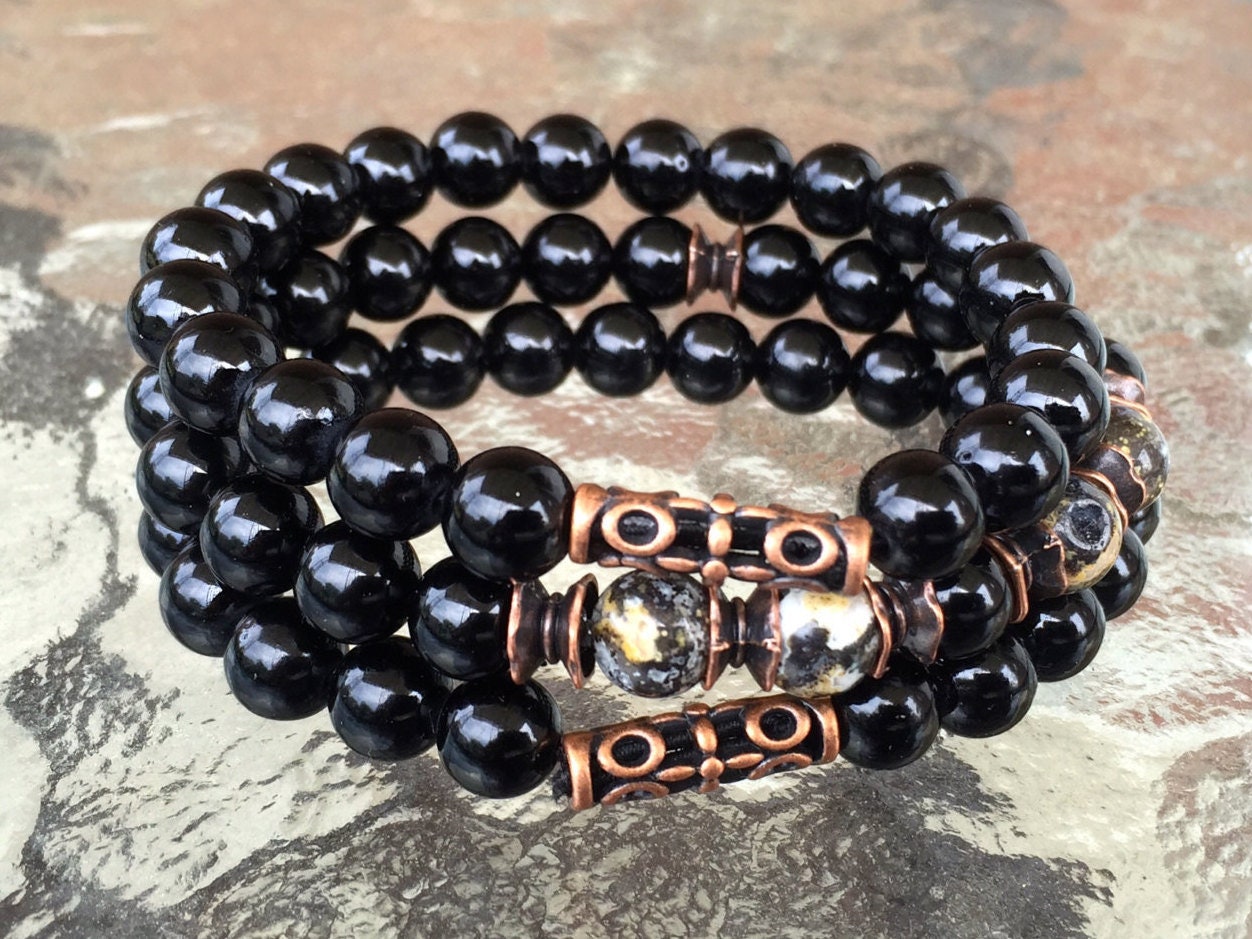 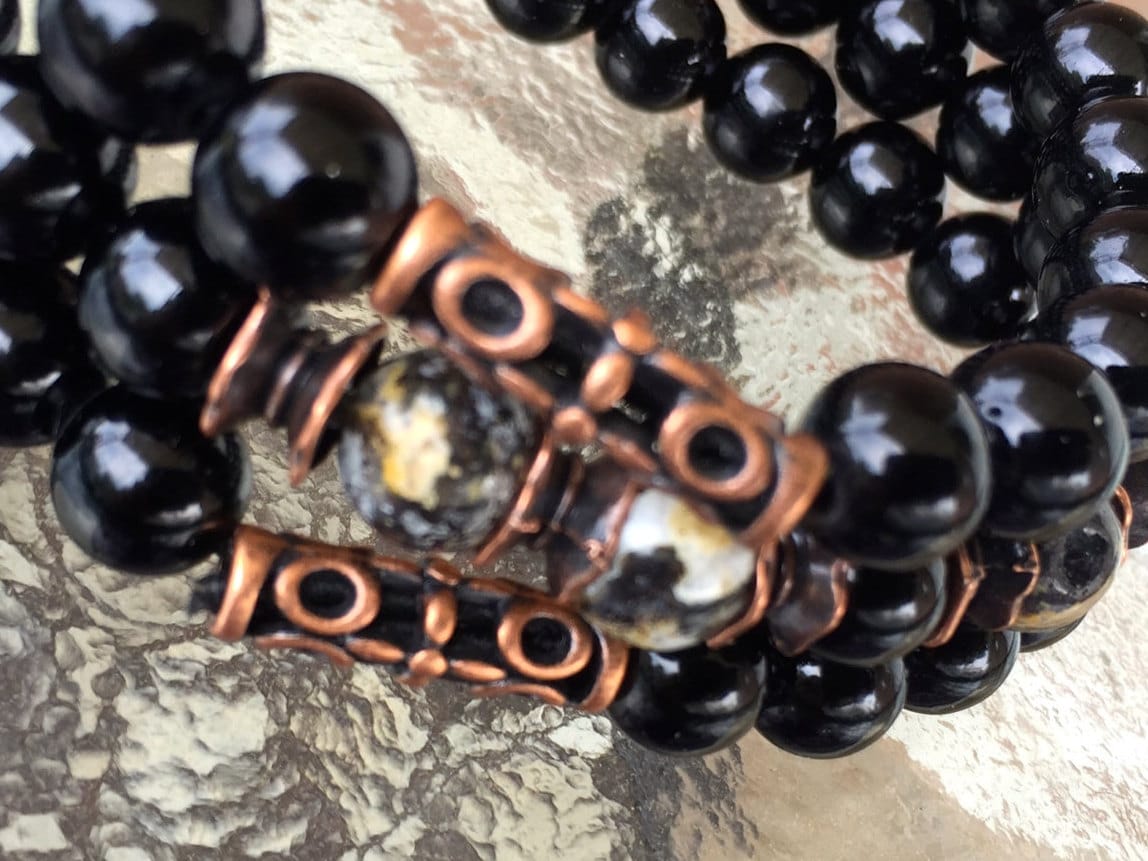 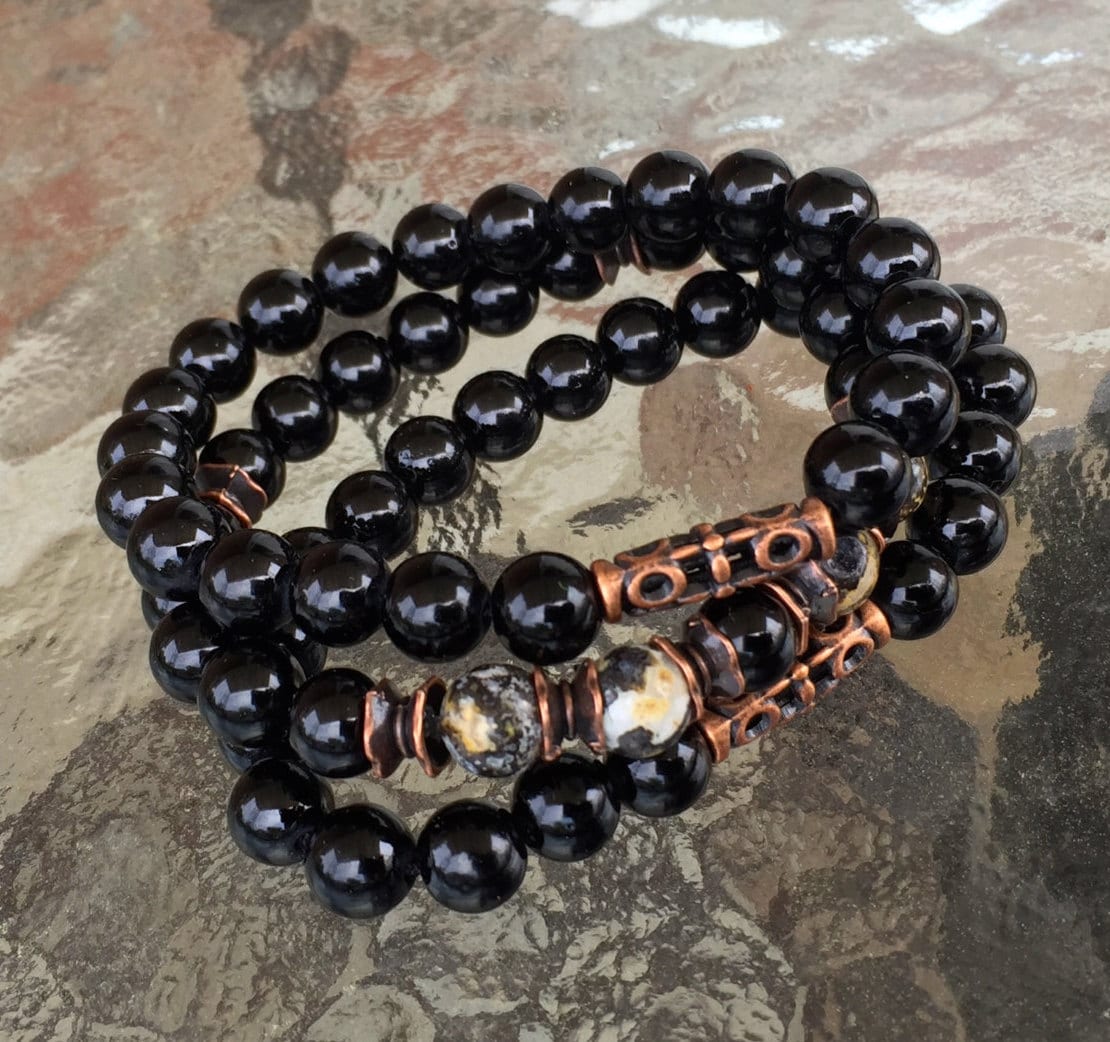 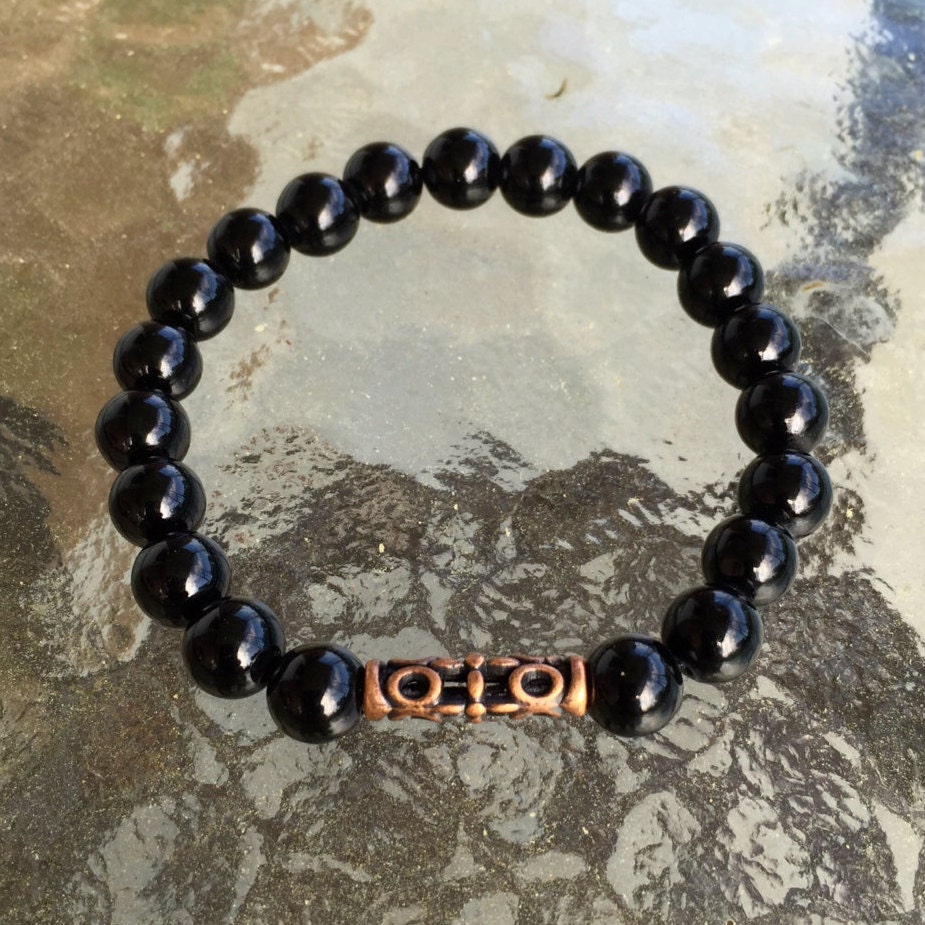 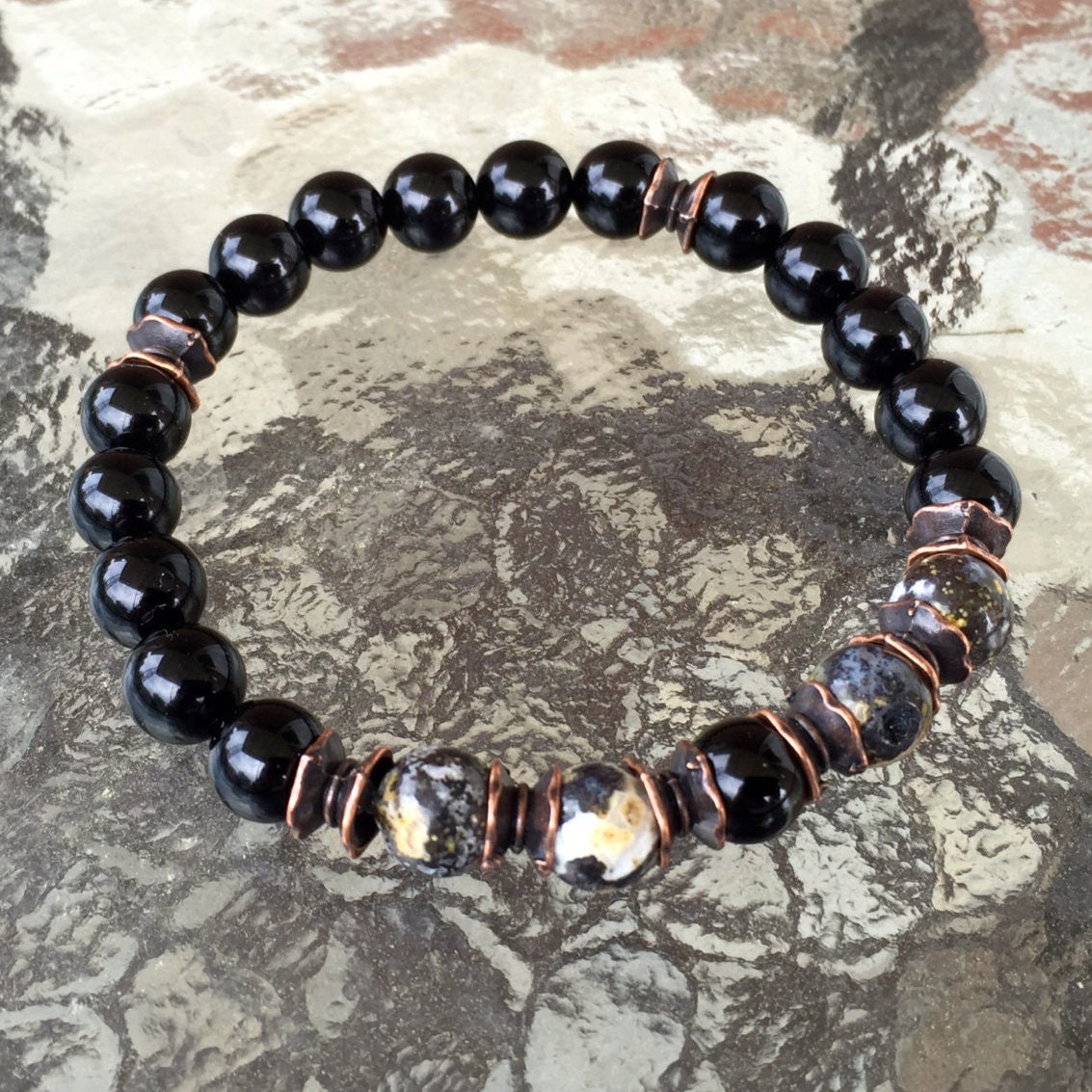 
This Listing is for One Bracelet Only.


WHAT IS RED CORAL JAPA MALA?