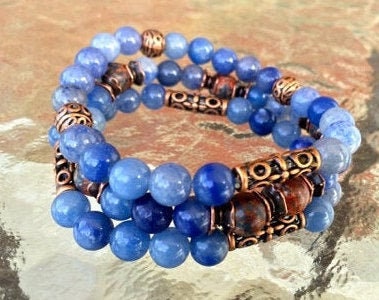 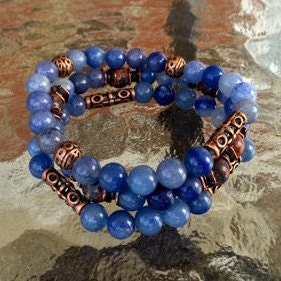 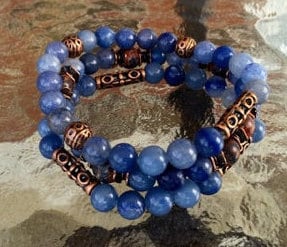 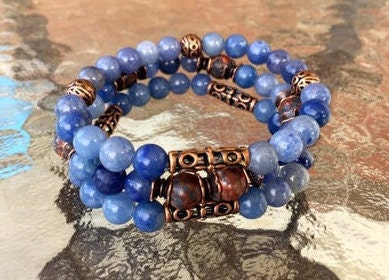 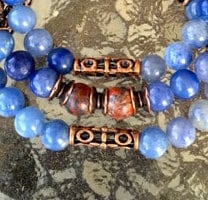 This Listing is for all three Bracelets.