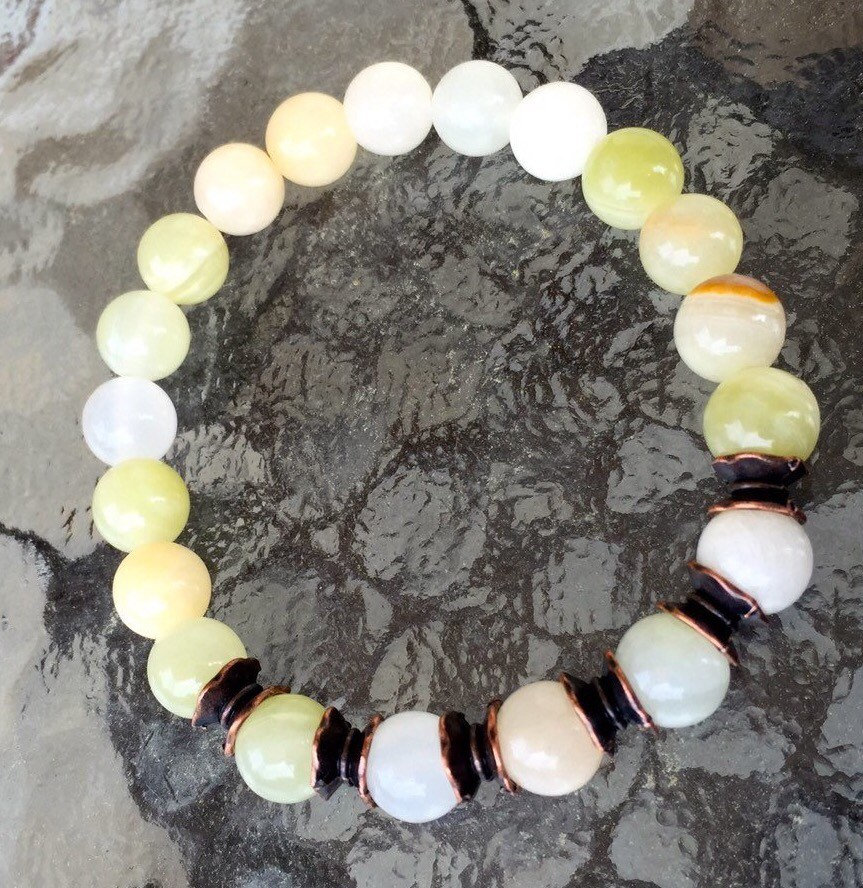 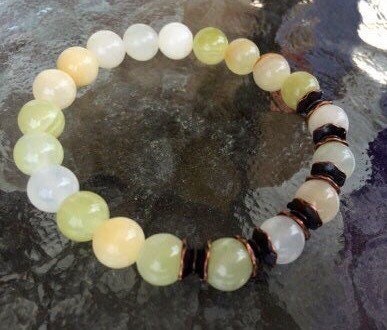 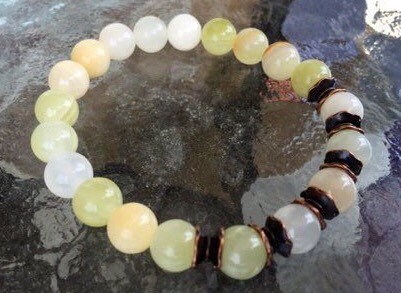 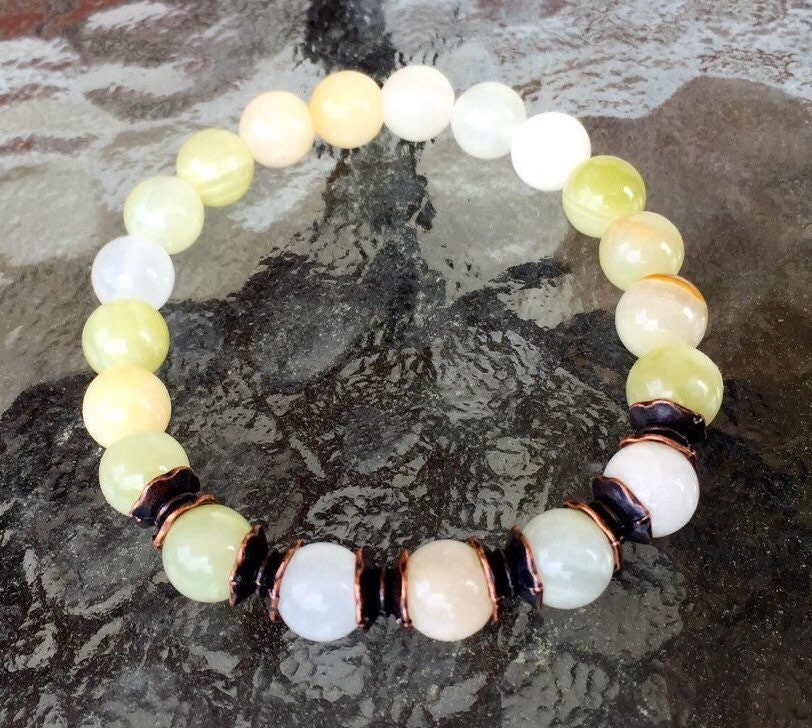 Awaken Your Kundalini Other Helpful Information

What is a Mala?

A Mala is a string of beads used to count mantras (Sanskrit prayers) in sets of 108 repetitions.

What is a Mantra?

A mantra is a word or series of words chanted aloud or silently to invoke spiritual qualities. Chanting is used as a spiritual tool in virtually every cultural and religious tradition. In the yogic tradition a mantra is a Sanskrit word that has special powers to transform consciousness, promote healing or fulfill desires. The practice of chanting a mantra is used as a form of meditation. Sitting in a comfortable position, with the eyes closed, the mantra is repeated silently or aloud. The mind is focused on the mantra, the thoughts are let go of and the breath is slow and deep.

Malas are used for keeping count while reciting, chanting, or mentally repeating a mantra or the name or names of a deity. This practice is known in Sanskrit as “japa.”

A japa mala or prayer mala or meditation mala (meaning garland) is a set of beads commonly used by Hindus and Buddhists, usually made from 108 beads, though other numbers, usually divisible by 9, are also used. When Mantras are repeated on beads of Mala, it is called japa and the mala is called japa mala. Malas are typically made with 19, 21, 27, 54 or 108 beads. In Tibetan Buddhism, traditionally Malas of 108 beads are used. Some practitioners use Malas of 21 or 28 beads for doing prostrations. Doing one 108-bead Mala counts as 100 mantra recitations, the extra repetitions done to amend any mistakes in pronunciation or other faults of recitation. Malas are mainly used to count mantras. These mantras can be recited for different purposes linked to working with mind. The material used to make the beads can vary according to the purpose of the mantras used. Some beads can be used for all purposes and all kinds of mantras. The distinctive japa or meditation mala consists of 108 individually knotted beads. A single guru bead is attached to the threaded tassel. Prayer beads are an indispensable tool for meditation. Each bead is used to count the repetition of a mantra or chant. The number 108 bears spiritual significance across several religions. When a mantra is repeated 108 times, the person meditating is connecting with the spirit of the universe, paying respects in deep humility to that which pervades all life. A personal mala is a wonderful accessory to meditation, which when used regularly with a personal mantra, absorbs the vibrations of the practice. It becomes like a close friend or a comfortable piece of clothing. The japa or meditation or prayer mala, when worn also acts as a talisman and maintains a positive flow of energy throughout the body. Moreover, now a-days bead therapy is very common and many people have benefited from it.

Doing one 108-bead mala counts as 100 mantra recitations; the extra repetitions are done to amend any mistakes in pronunciation or other faults of recitation. These mantras can be recited for different purposes linked to working with mind. The material used to make the beads can vary according to the purpose of the mantras used. Some beads can be used for all purposes and all kinds of mantras.

To empower the mala and the mantra used, japa (mantra meditation) should be practiced each day for 40 continuous days. When the Mala becomes empowered, it can be worn or lightly placed on oneself or others to transmit the energy of the mantra as well as the energetic qualities of the mala. When you use a new mantra with a mala, this energy becomes replaced, so it is recommended to use a new mala with each mantra if possible.

When not in use, store your mala in a special, clean and preferably sacred space. The best place to store a mala is on a personal altar or near statue of a deity.

How do you use a Mala?

Hold your mala in your right hand and use your thumb to “count” each mantra by touching the bead during the recitation and then lightly pushing the bead away on completion and moving to the next bead. The index finger is extended and should not touch the mala. The large meru (mountain) bead should not be counted or touched by the thumb and is used as a starting and ending point of the recitation. If you have a wrist mala of 27 beads you will need to repeat this 3 more times. Continue by pulling the beads and going backwards until you again end at the meru and continue until you have done 108 repetitions, or multiples of 108.

It is not necessary that a mala be used only for meditation. It can also be worn as a necklace to attract positive vibes (all malas) and bring medical benefits (in some cases such as the agate, turmeric (haldi) mala).

We’d really appreciate if you would take a look at our shop and visit our blog to know more about our love for mala-making. We hope our malas provide you companionship in your journey of spiritual awakening.

Good luck to you and God Bless!