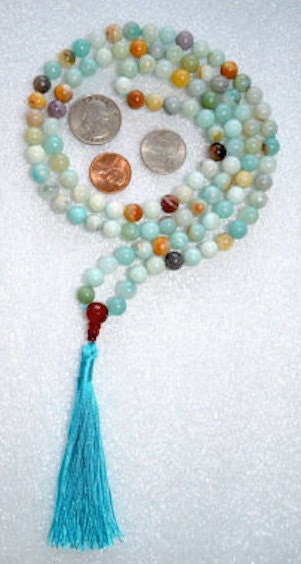 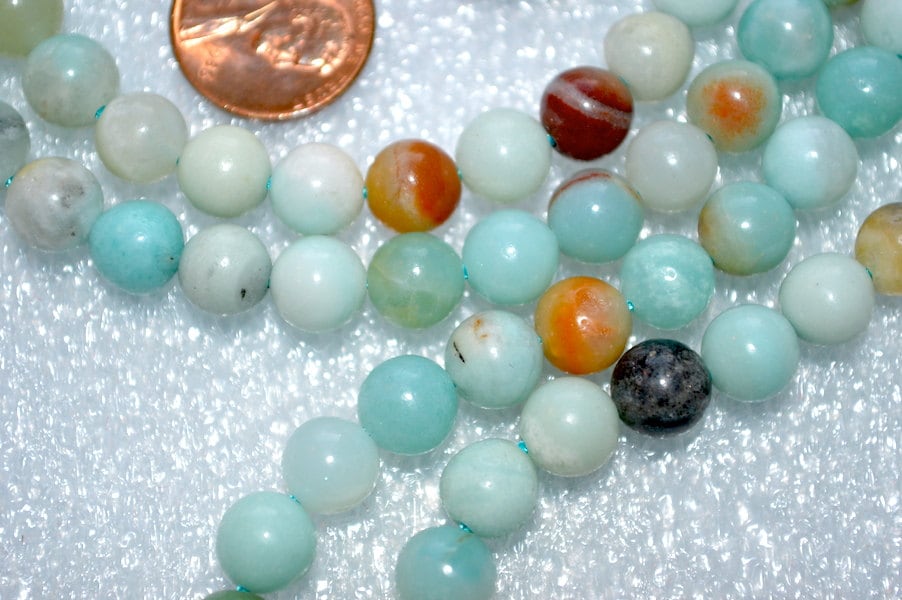 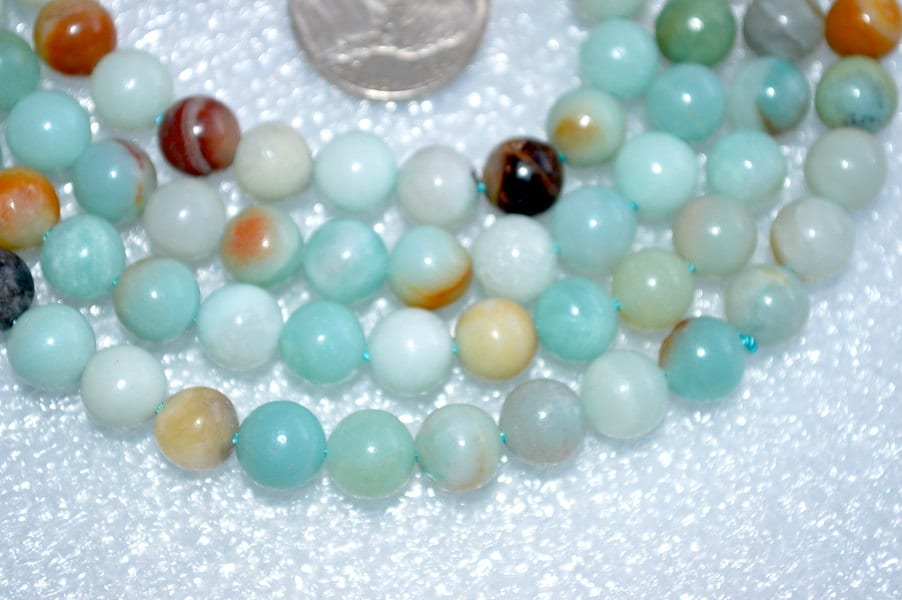 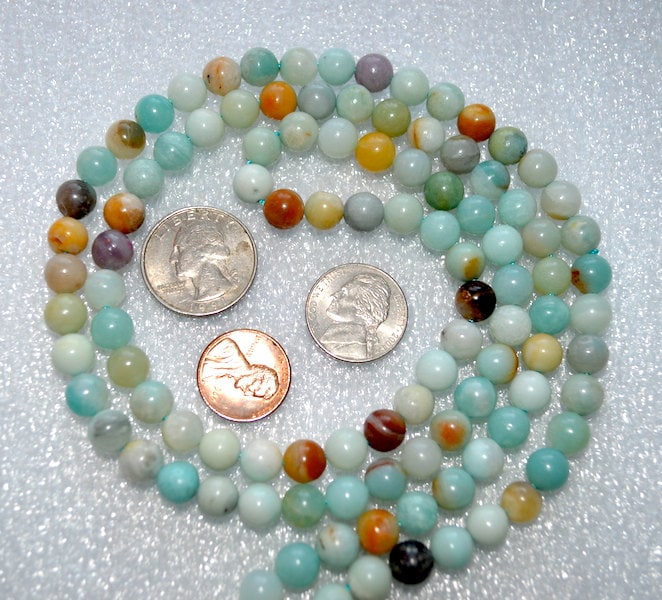 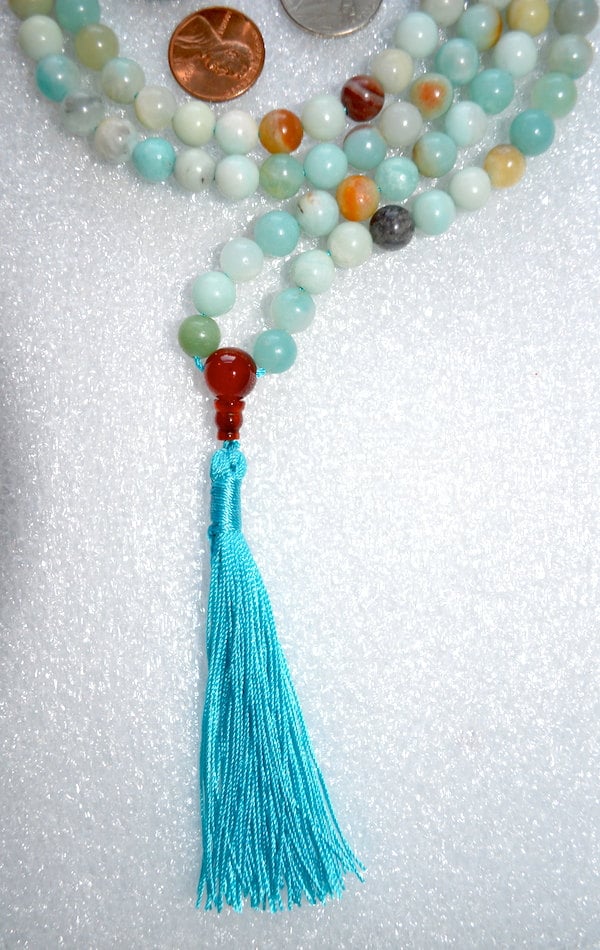 This mala is absolutely beautiful! Even prettier than the picture. In my hands only a few days after purchasing. I can feel the good vibes already :)