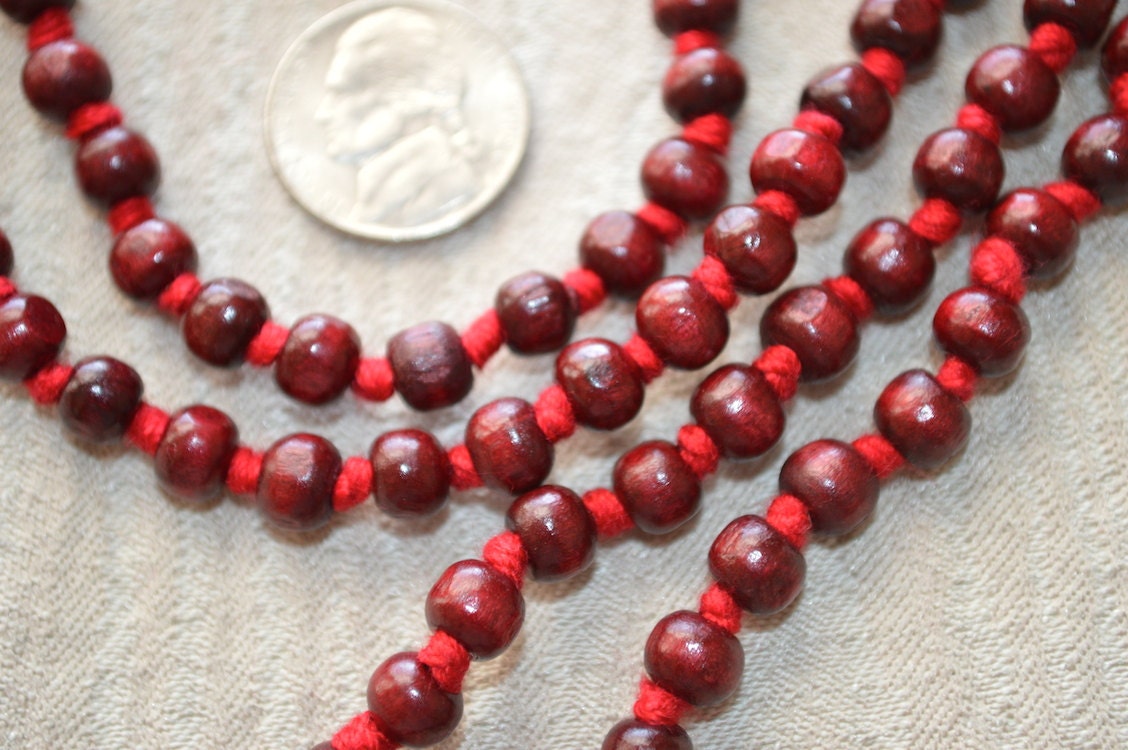 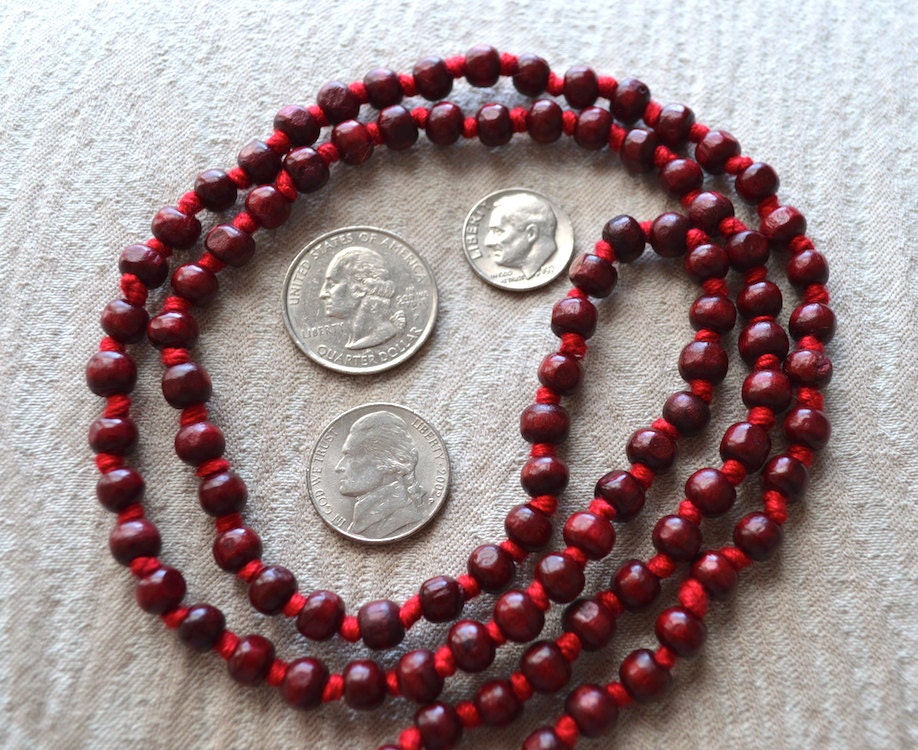 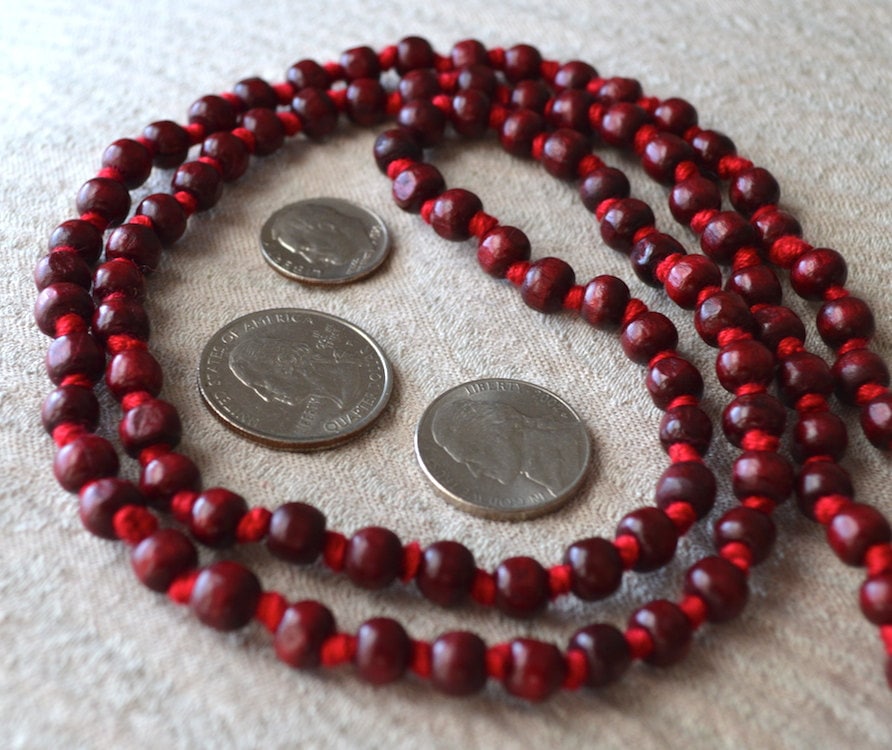 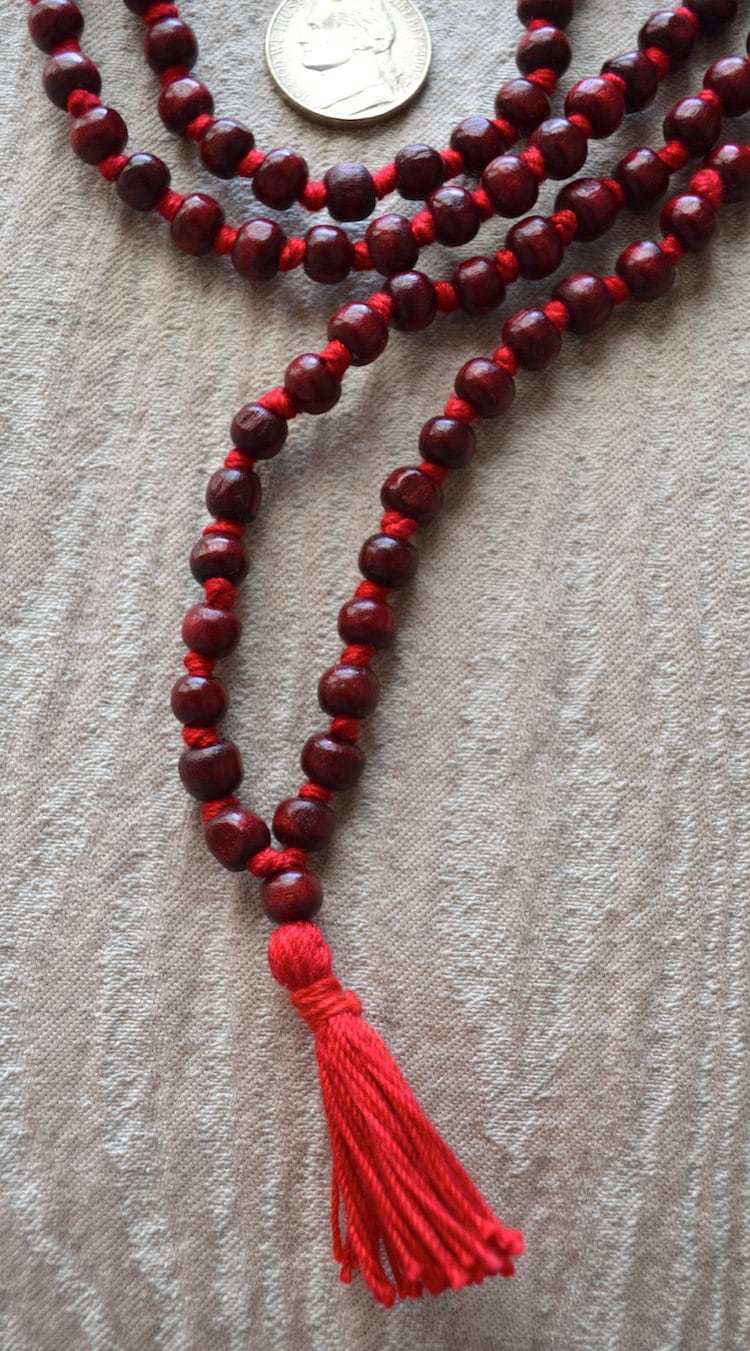 Beautiful Good & Positive energy. My order was well packed & shopping was fast. Thank You Kindly, I appreciate it and I'll definitely shop again.

Amazing shipping! Double packed it for safety 😍!!!!!! Can’t wait for my fiancé to open on Christmas Day!