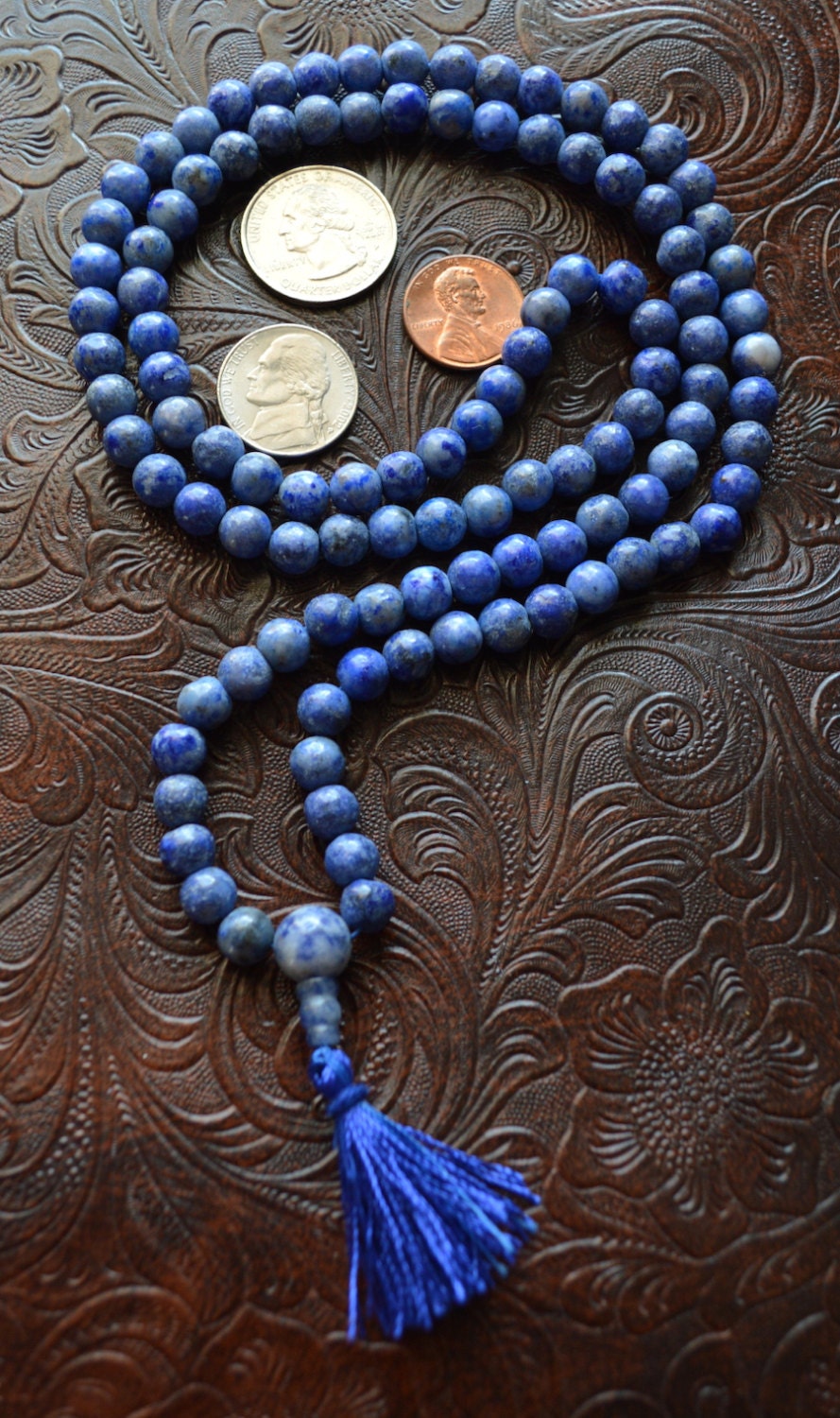 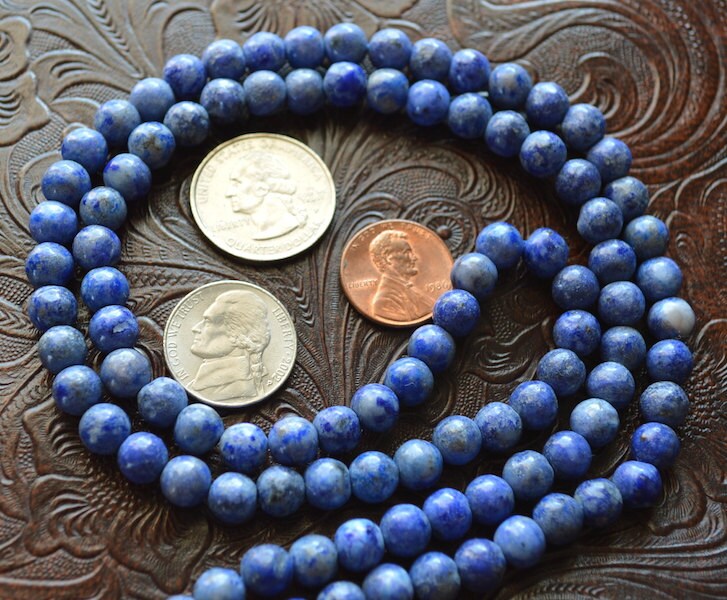 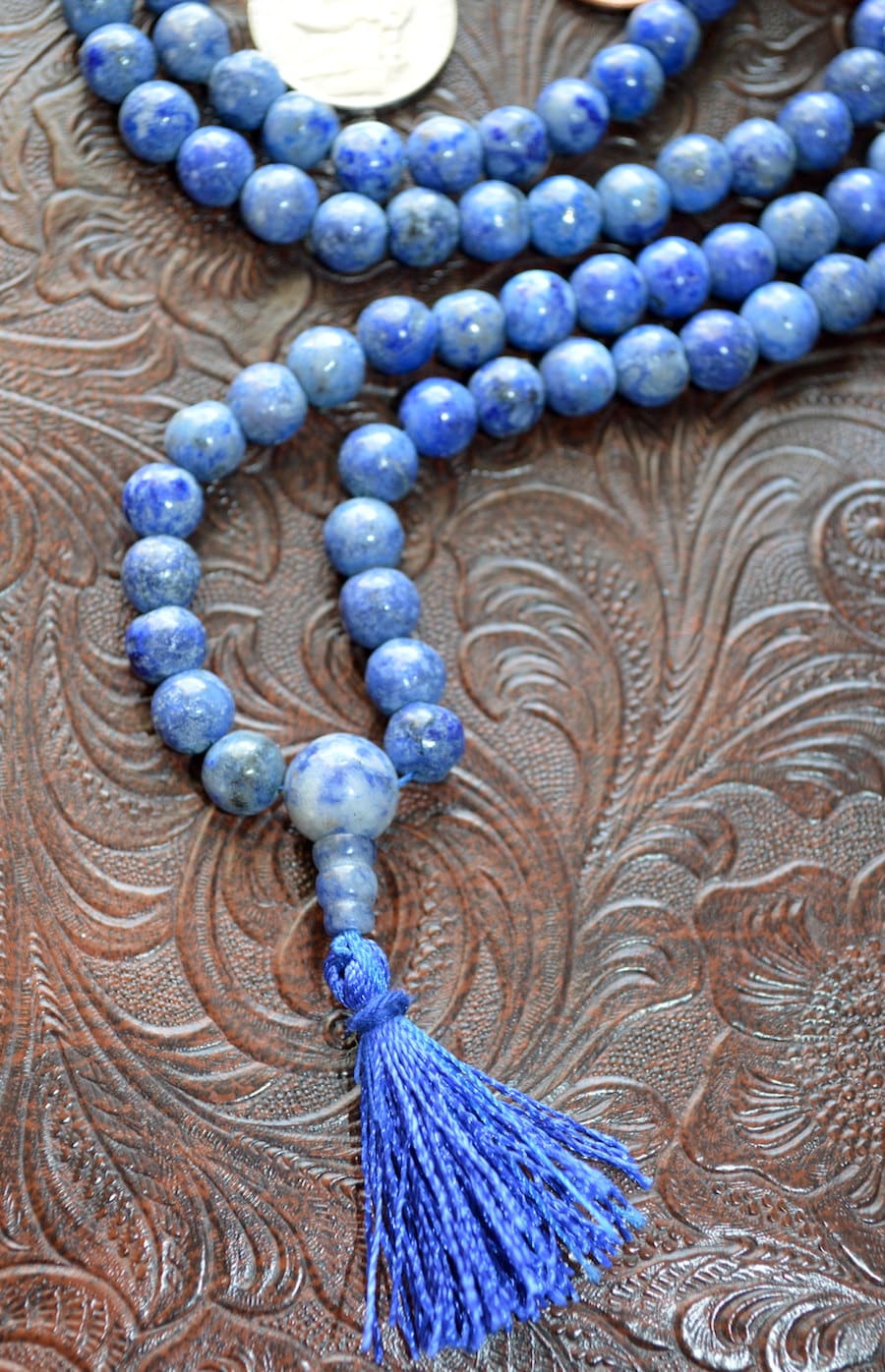 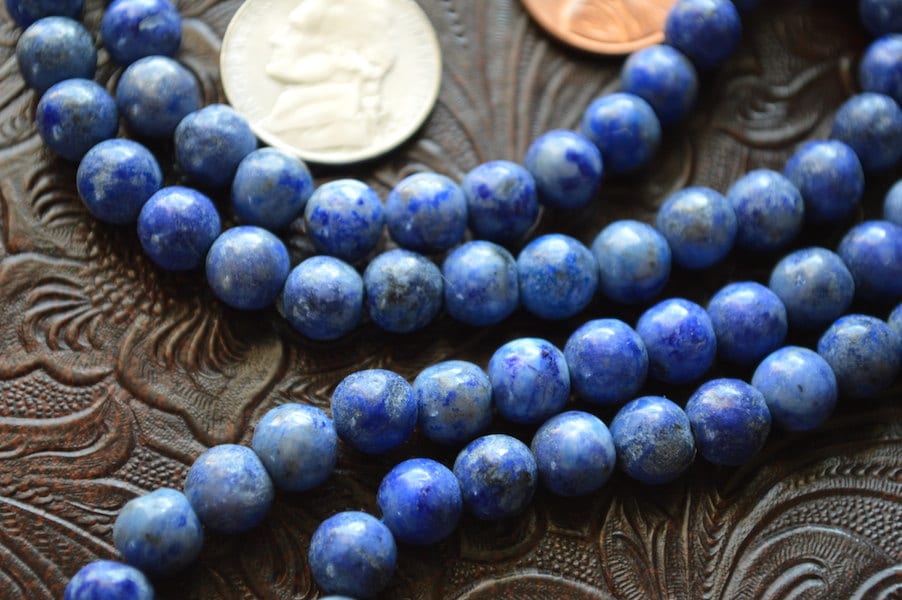 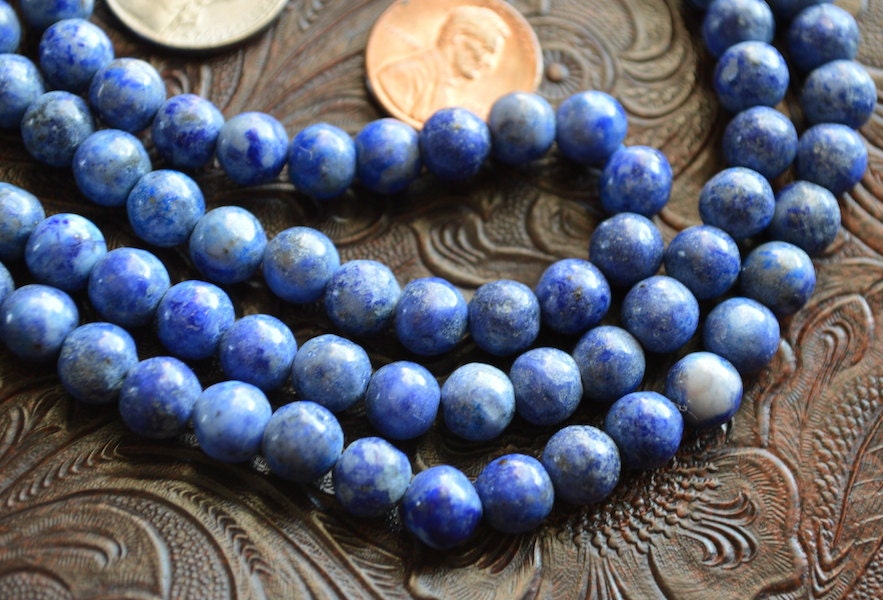 
WHAT IS SODALITE JAPA MALA?

As described and well made. Delivery very fast, as well. Would order again, thank you.