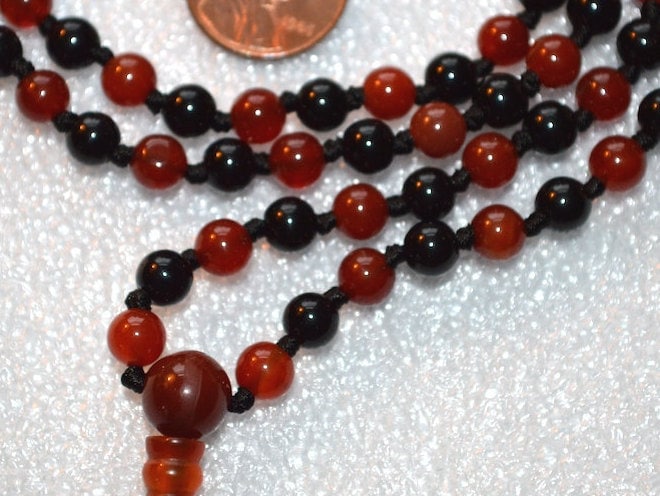 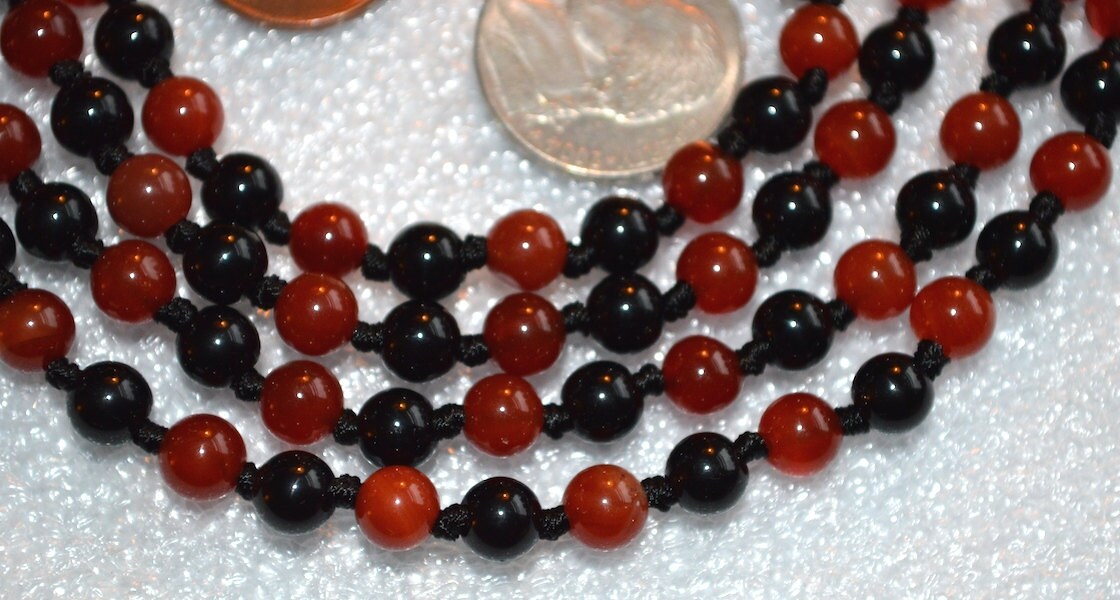 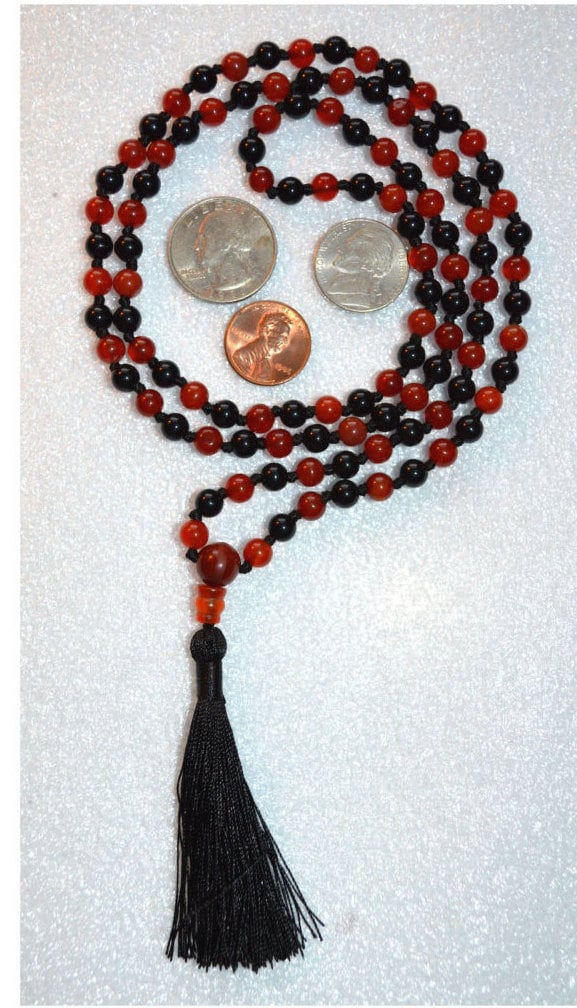 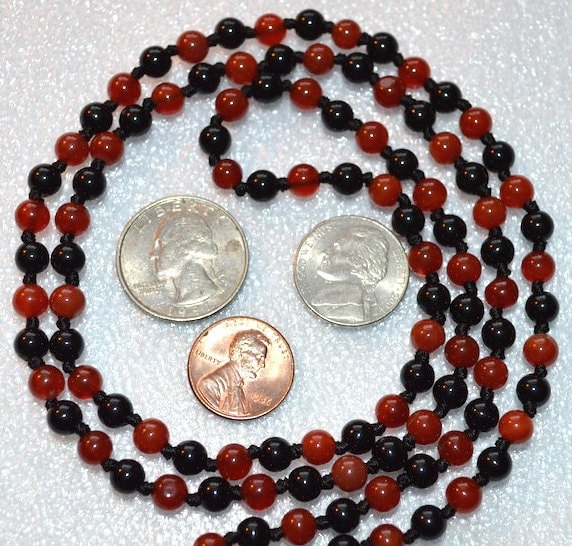 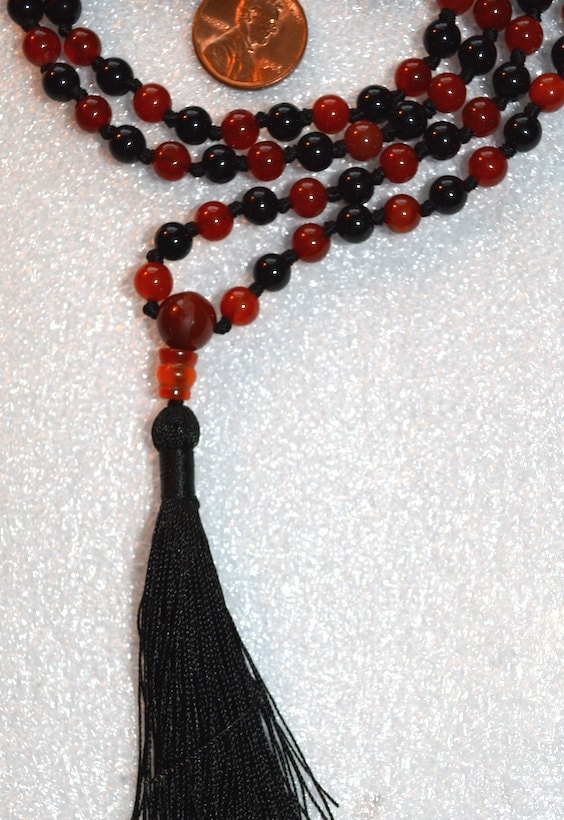 WHAT IS ONYX JAPA MALA?

I looked at lots of Mala's and I'm so glad I decided to pay a little more and get this one. It's beautifully made and very high quality. It's very special. The seller is really nice too. Thanks very much.

I love this custom made mala. Thank you for your beautiful creations. I am satisfied with all of the items I have purchased from your shop and I will return.