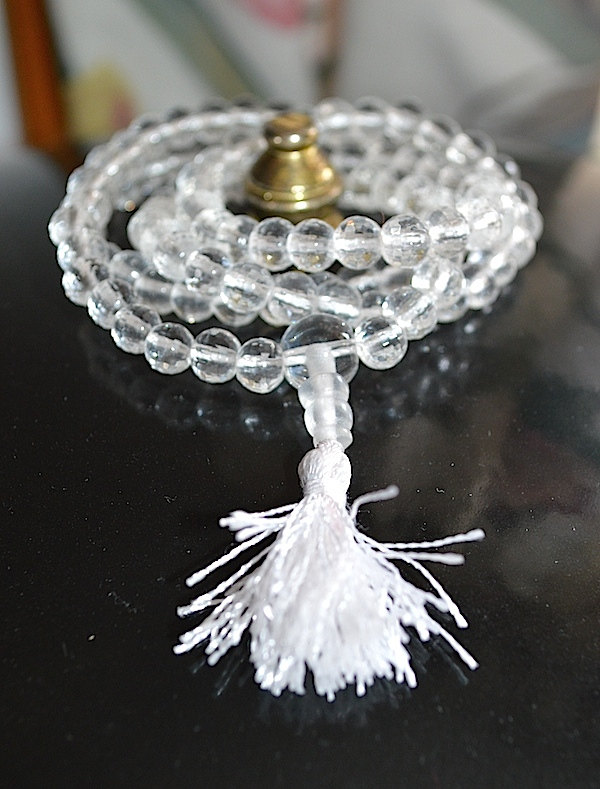 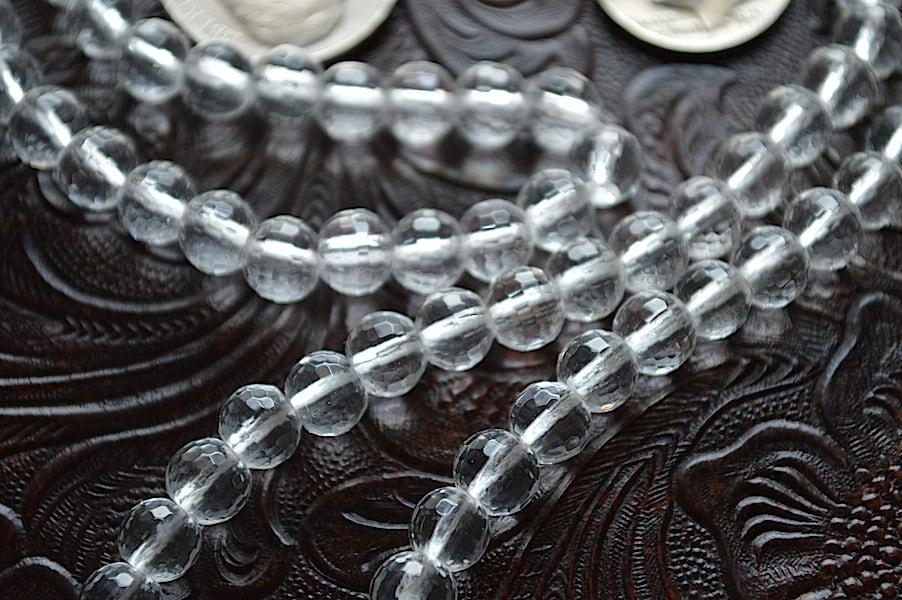 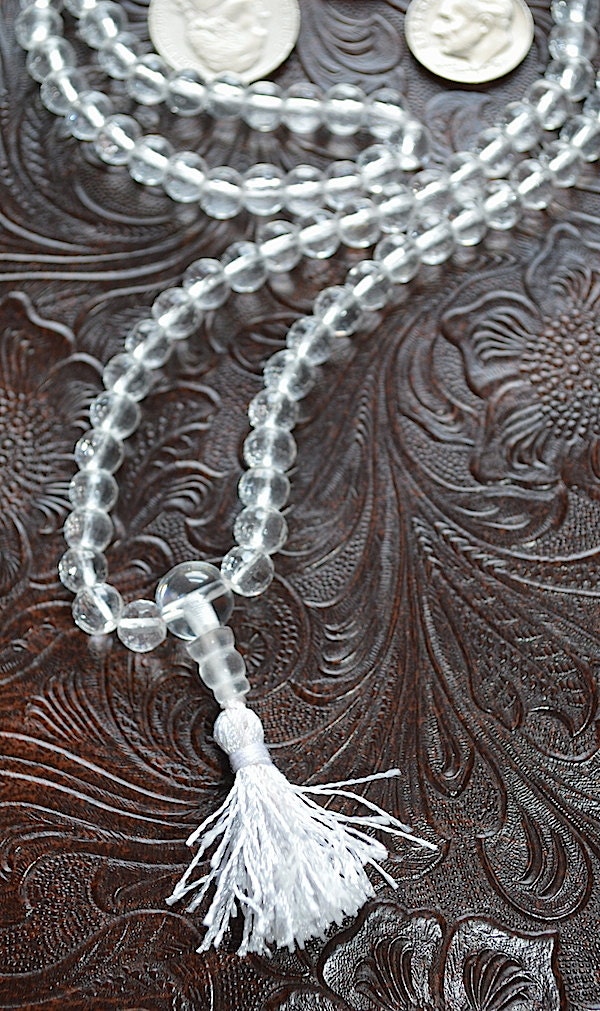 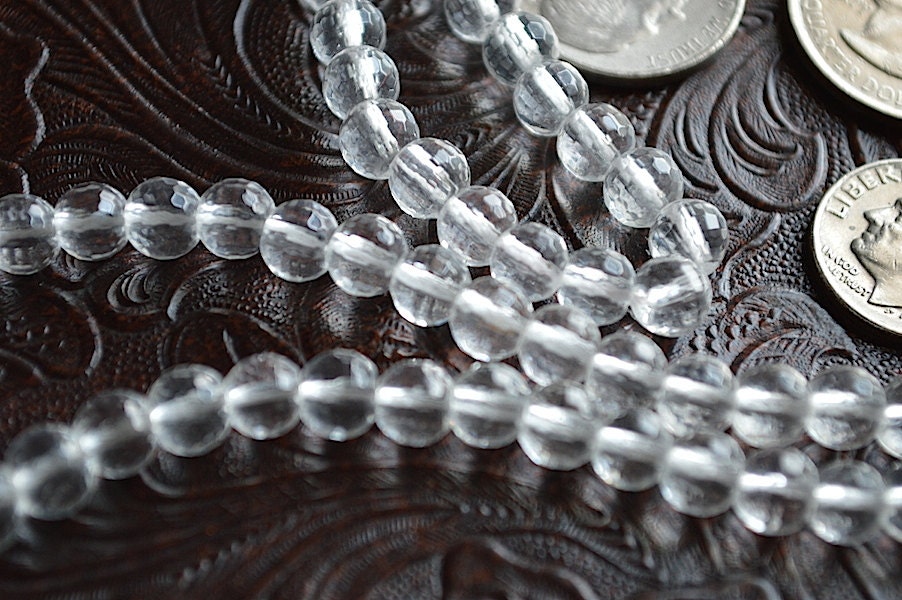 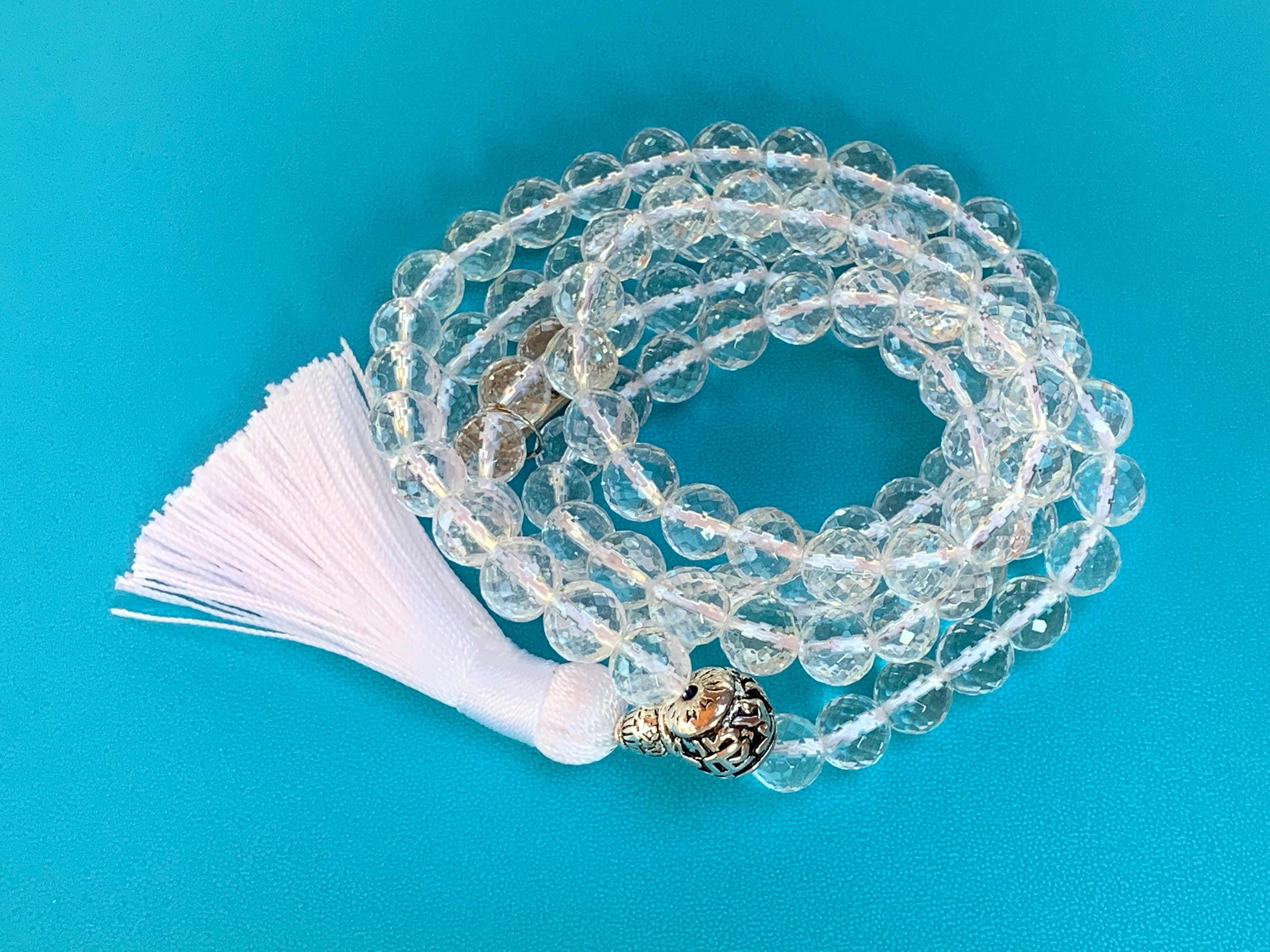 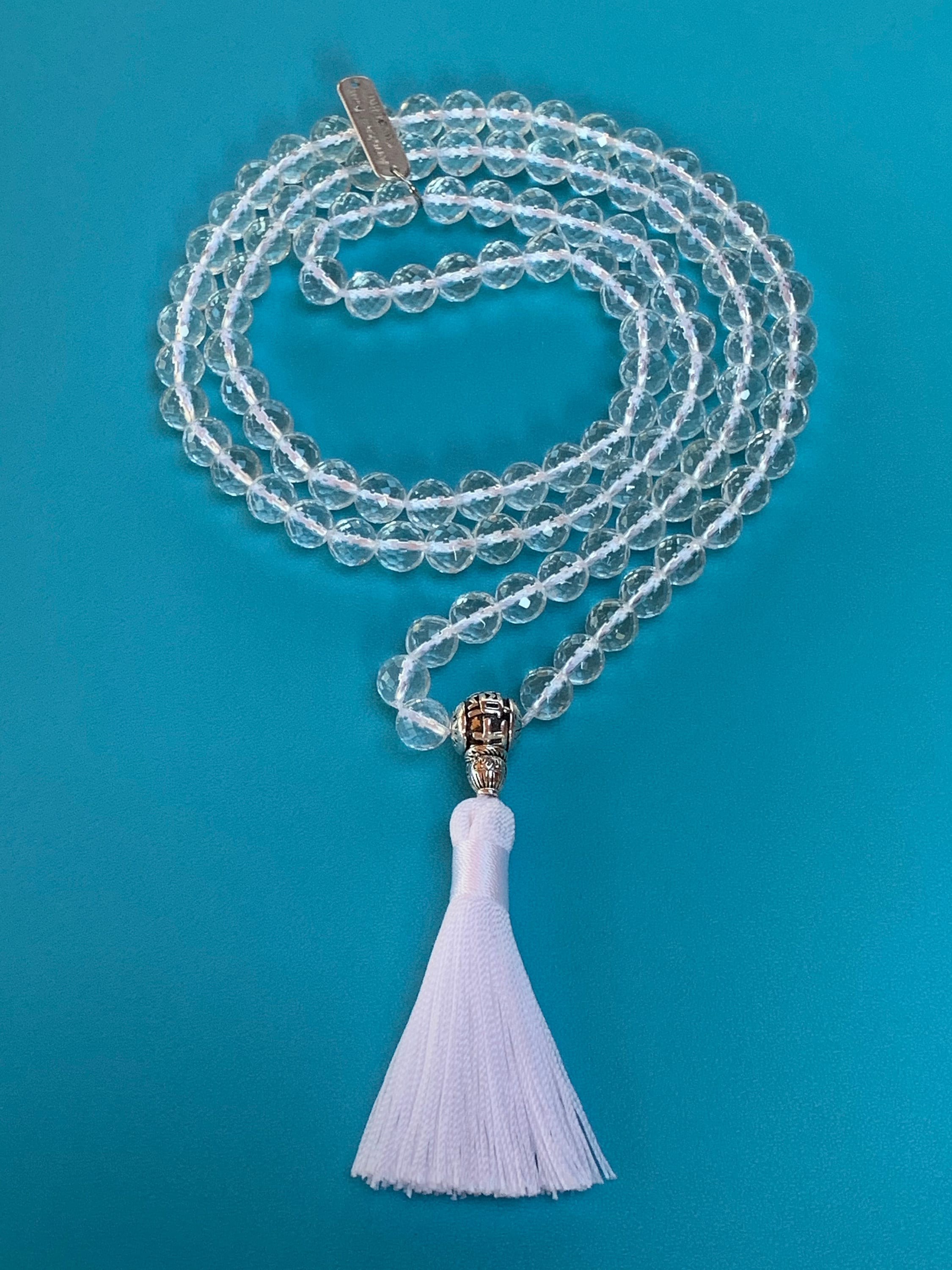 NOTHING BETTER THEN THIS QUALITY.

WHAT IS CRYSTAL QUARTZ JAPA MALA?

I didn't receive it till now I ordered on September 29, it's still in us. Pls help me

Beautiful mala, with exceptional quality, clear beads of uniform size and shape. I look forward to using the beads to make a custom mala of my own. Thank you!