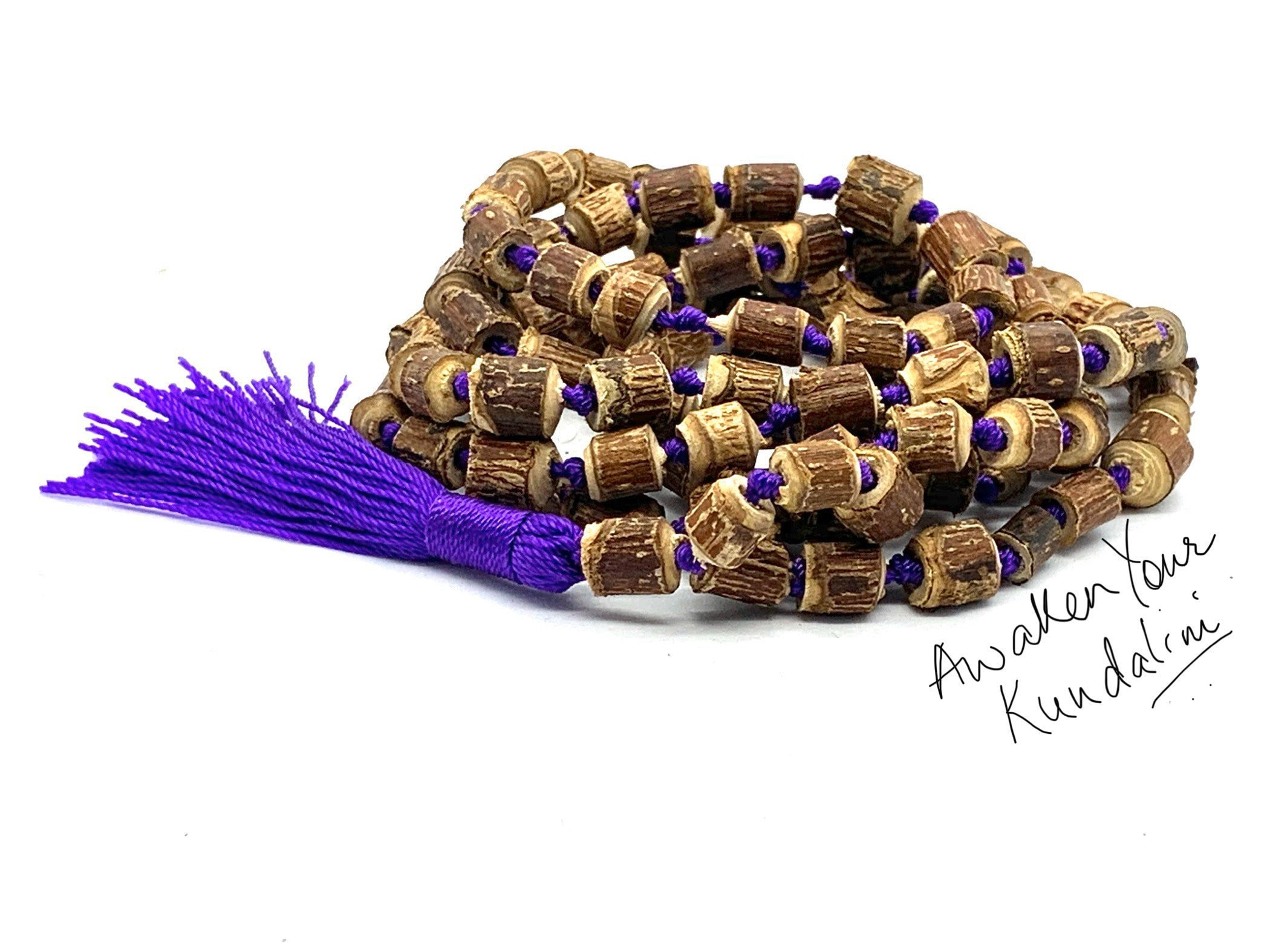 As described and fairly nicely done.

Beautiful Malas, excellent quality, fast shipping and amazing customer service and care. I am a very happy customer. Thank You!!! A++++++

I didn't understand that this was shipping from overseas and contacted the seller when I had not received it. She was very nice and assured me it had been sent and it arrived the next day, just as described.