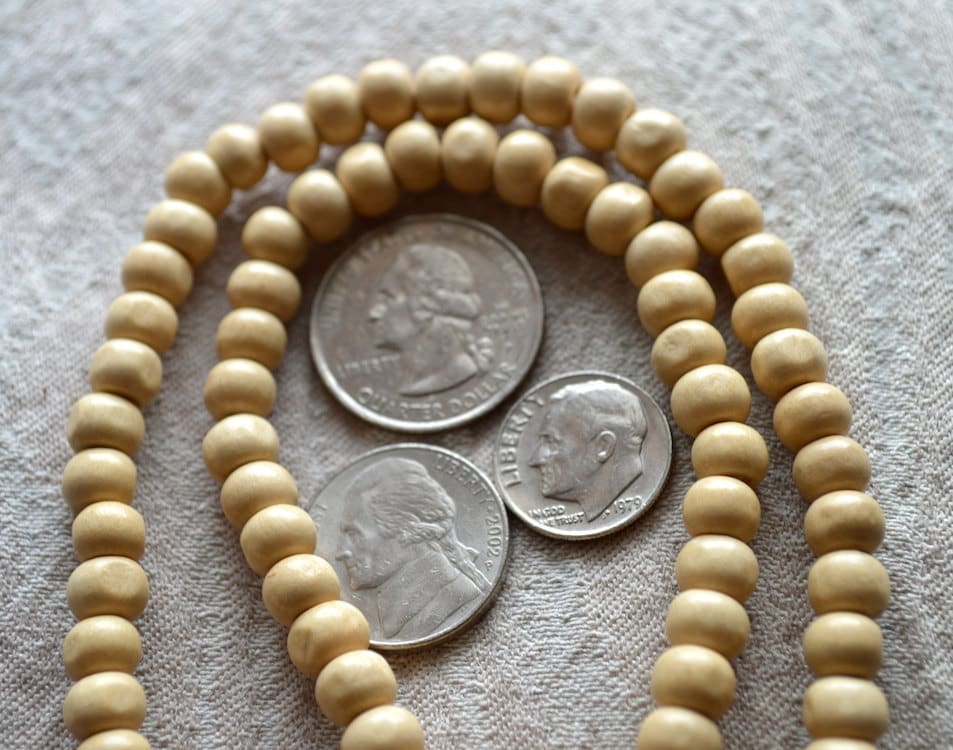 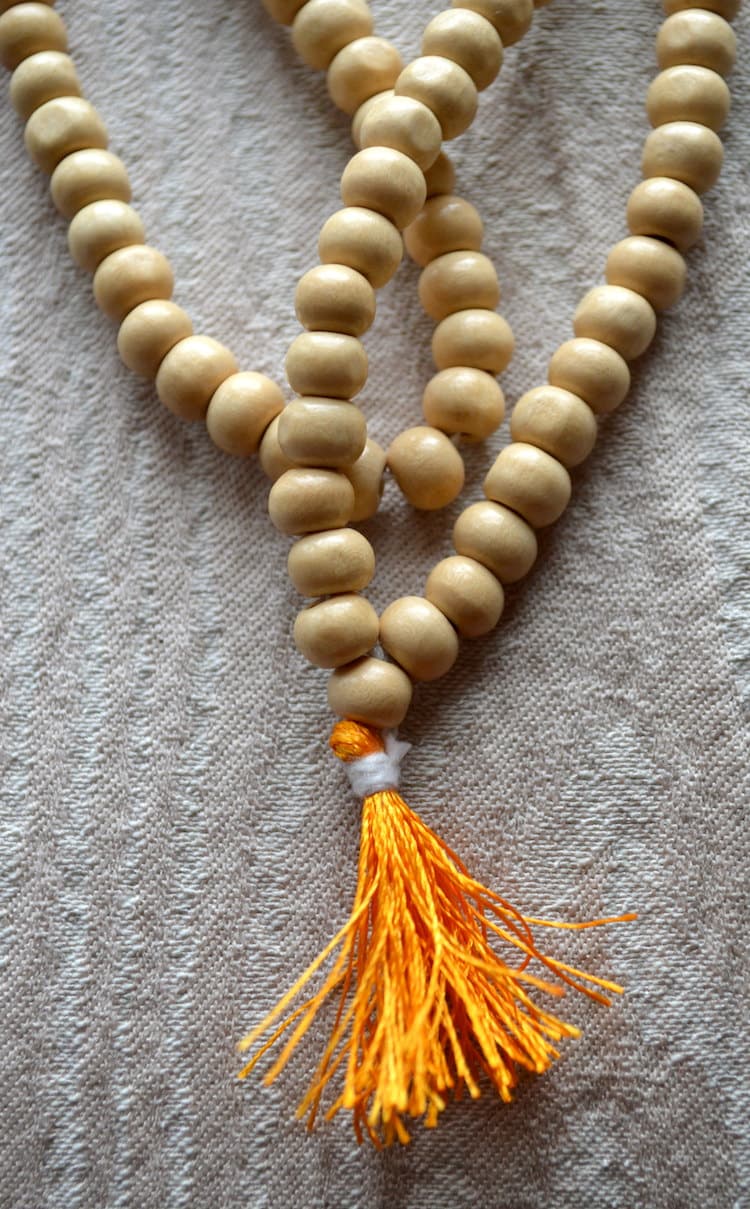 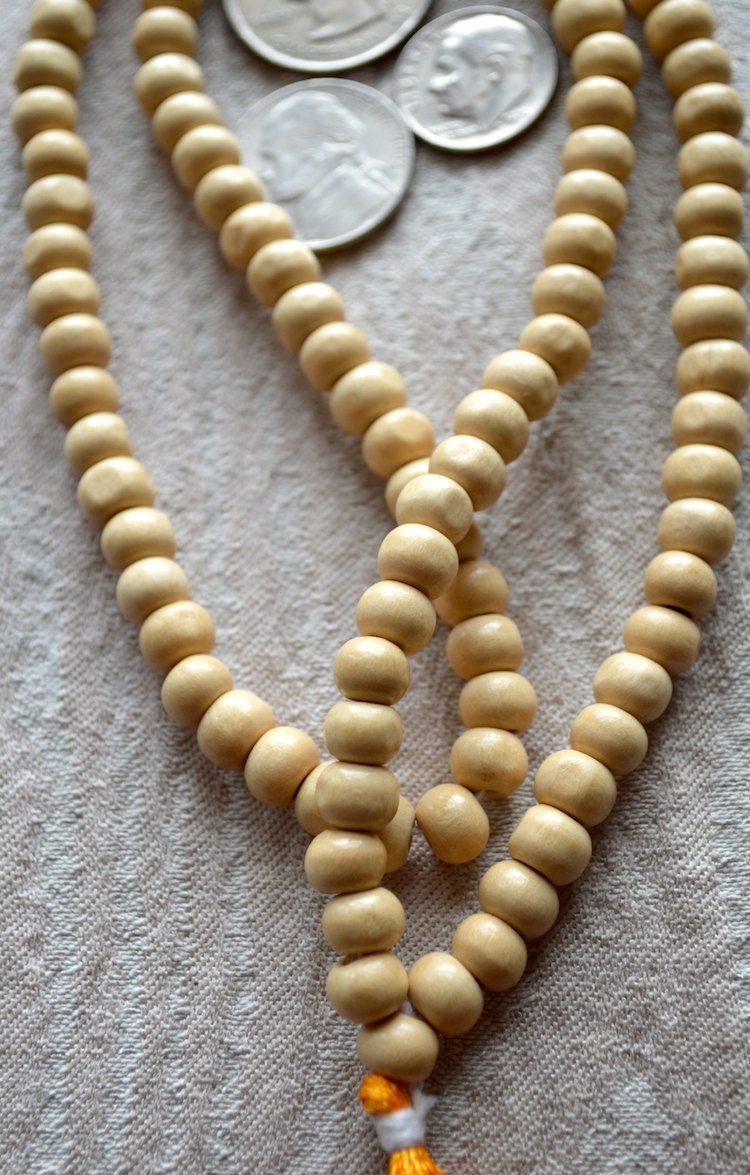 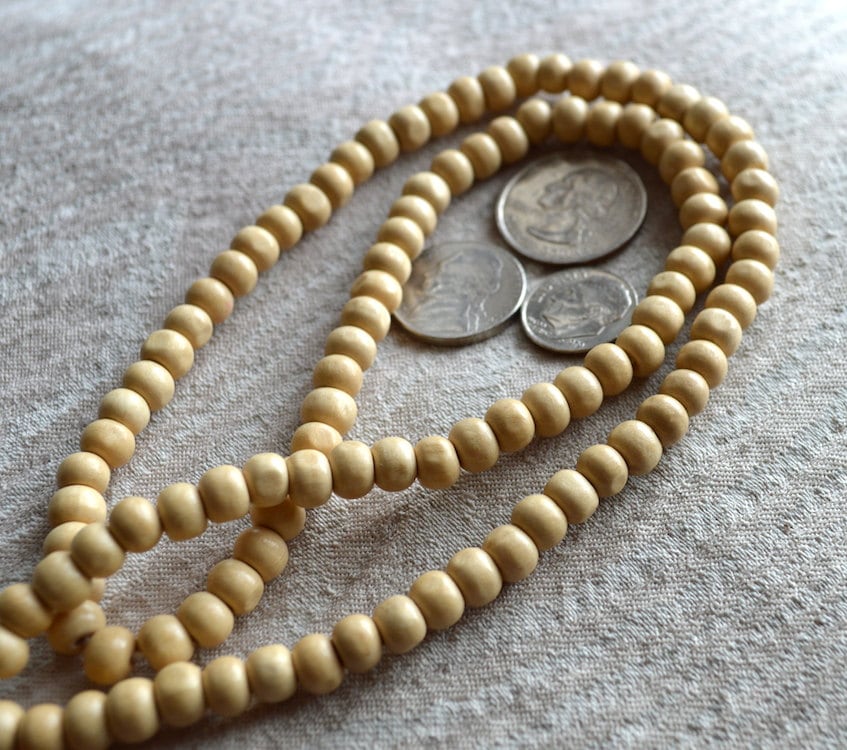 Beautiful! I love the pouch it came with too.

Perfect. They will do wonderfully in my spiritual work. Namaste.

Love it! I've ordered from here before and will continue to in the future. Great quality and fast shipping!

Love it! Thank you so much.