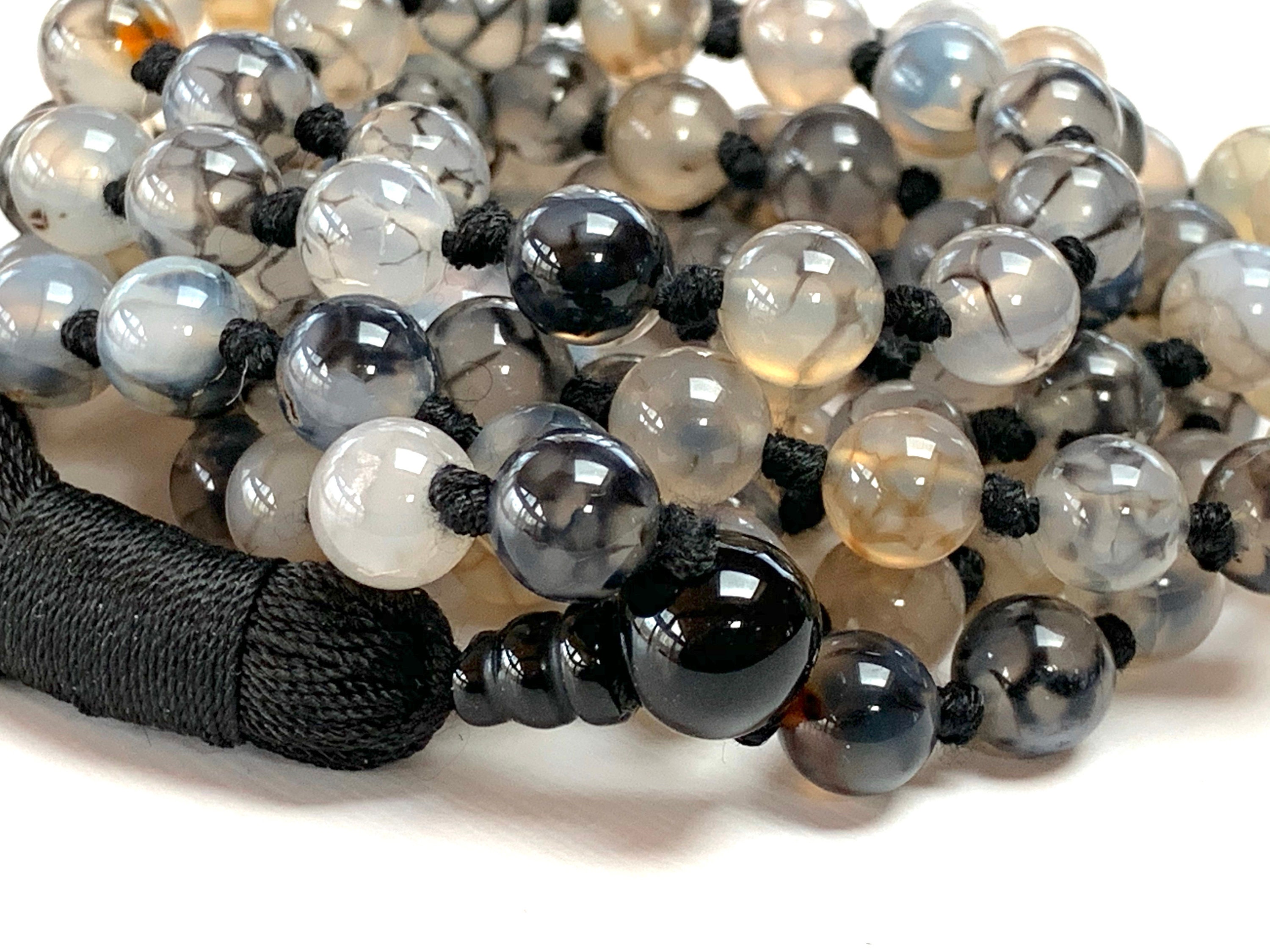 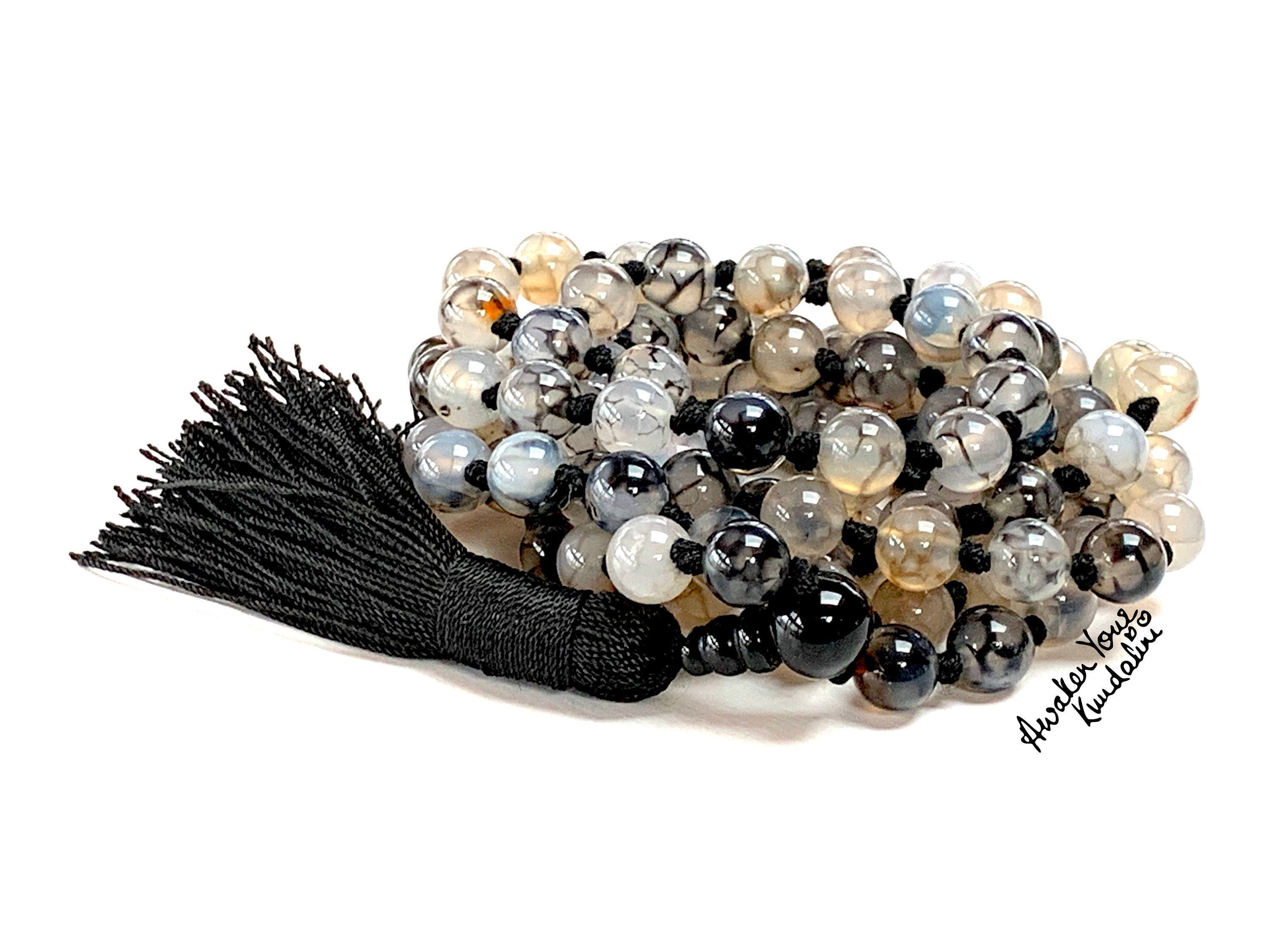 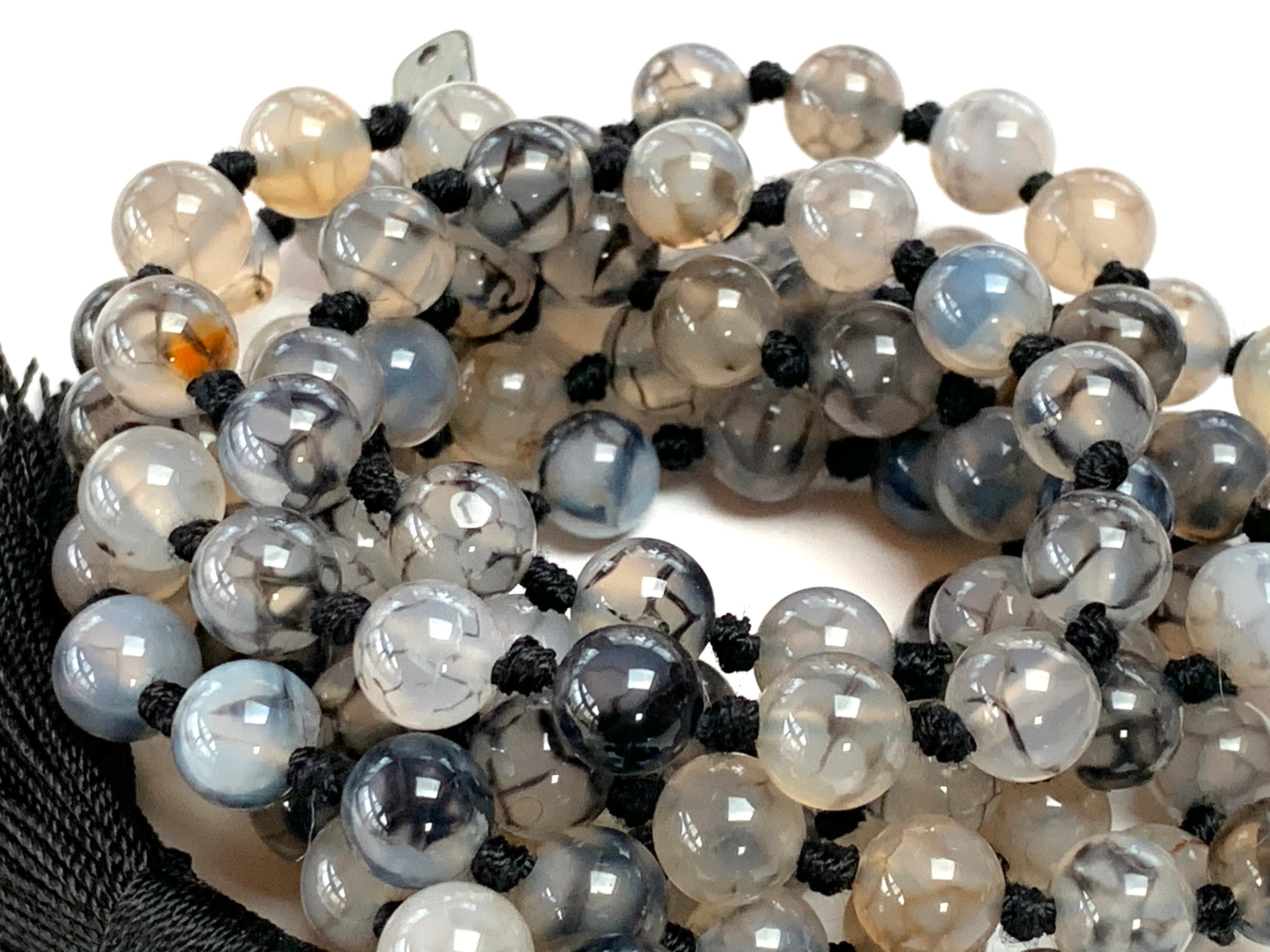 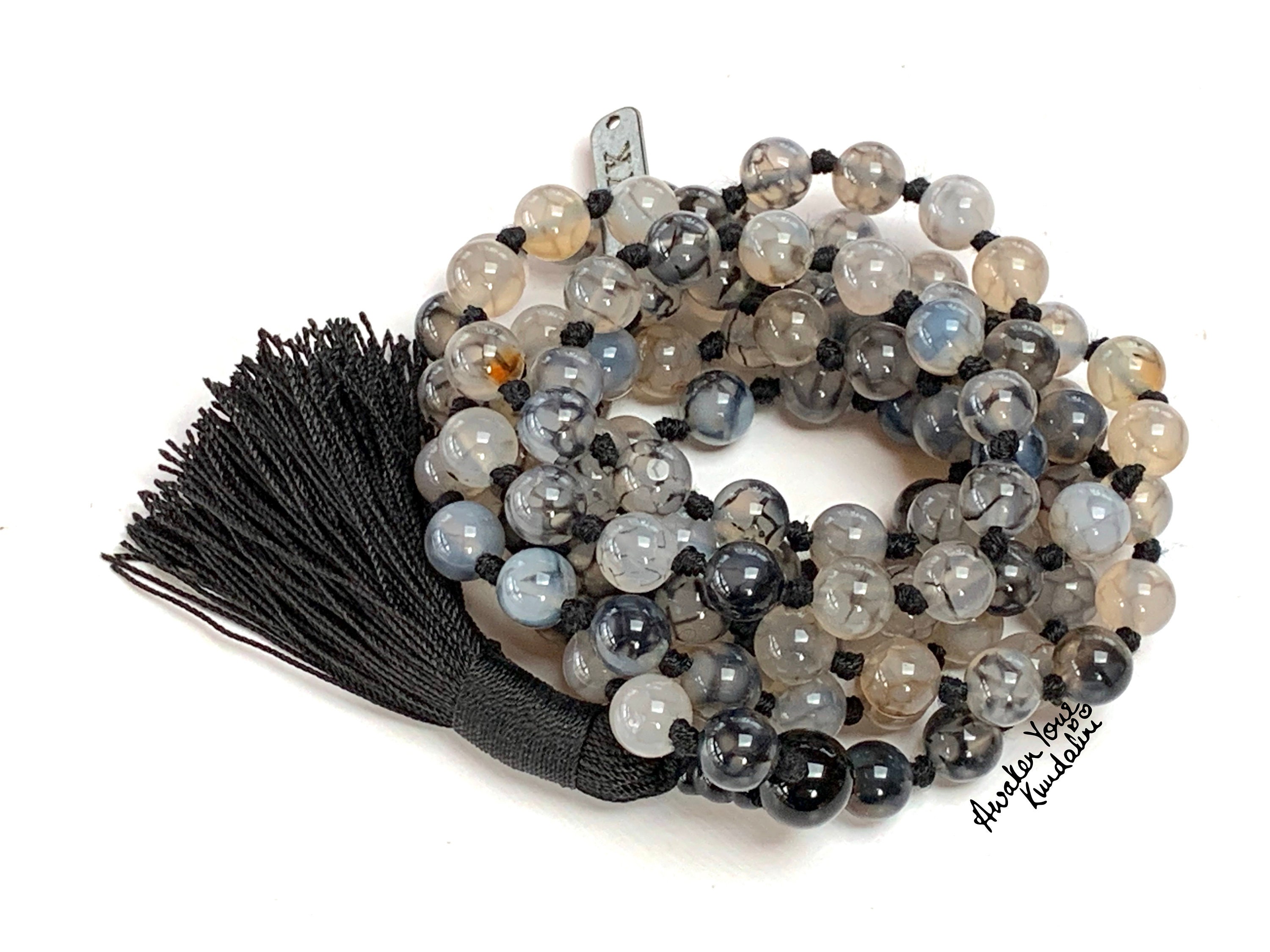 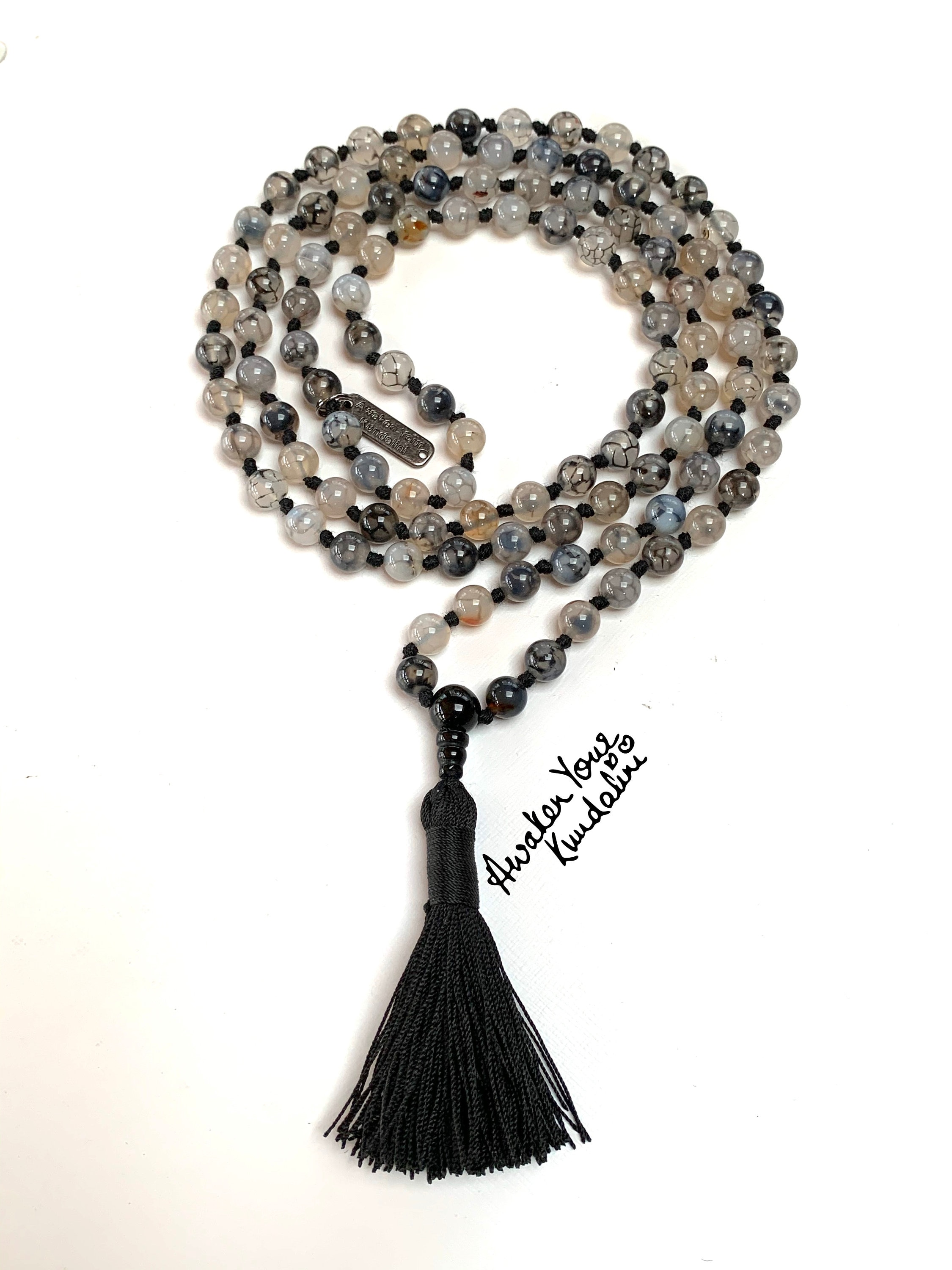 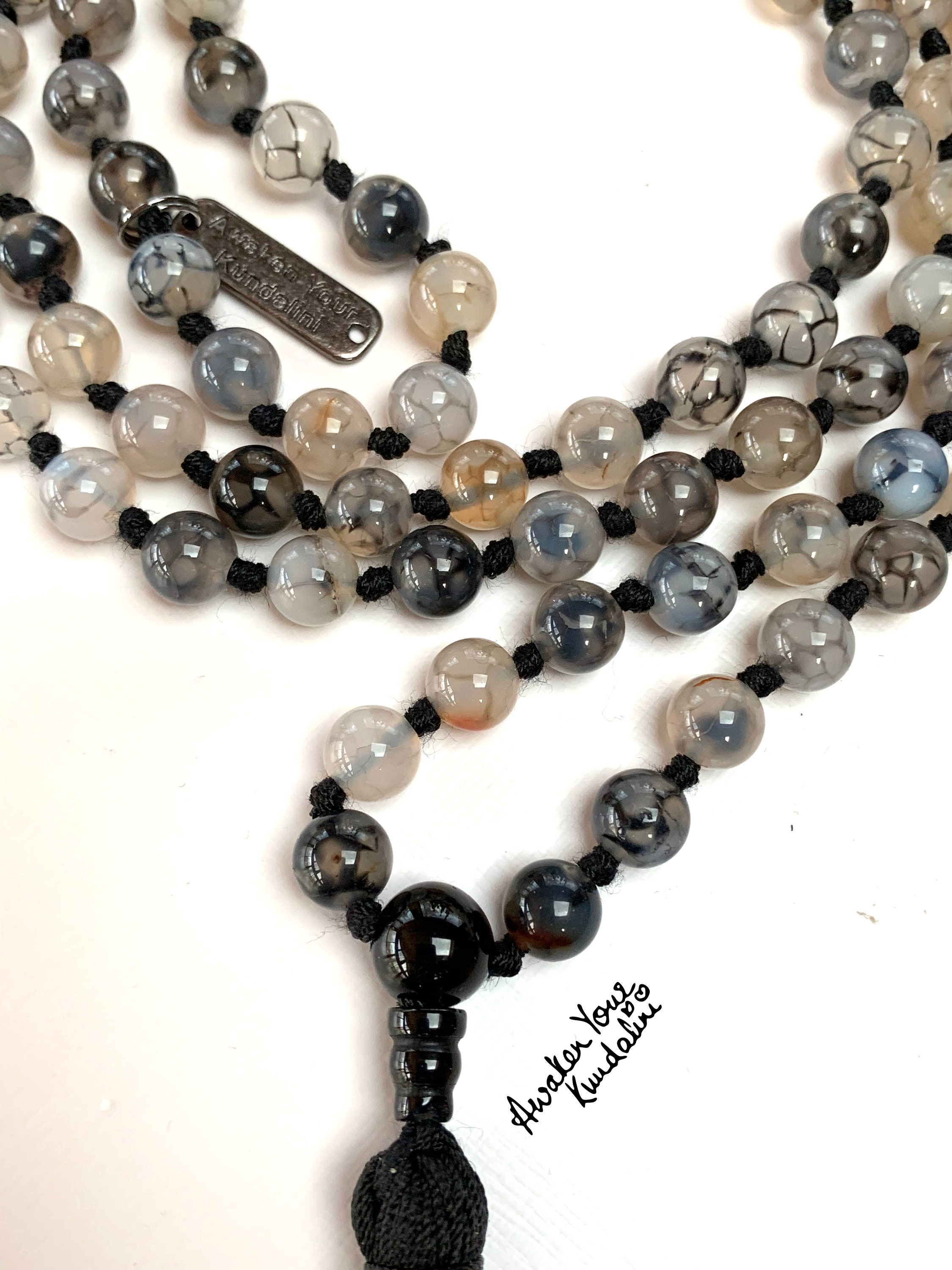 Beautifully made mala! Love it!!!