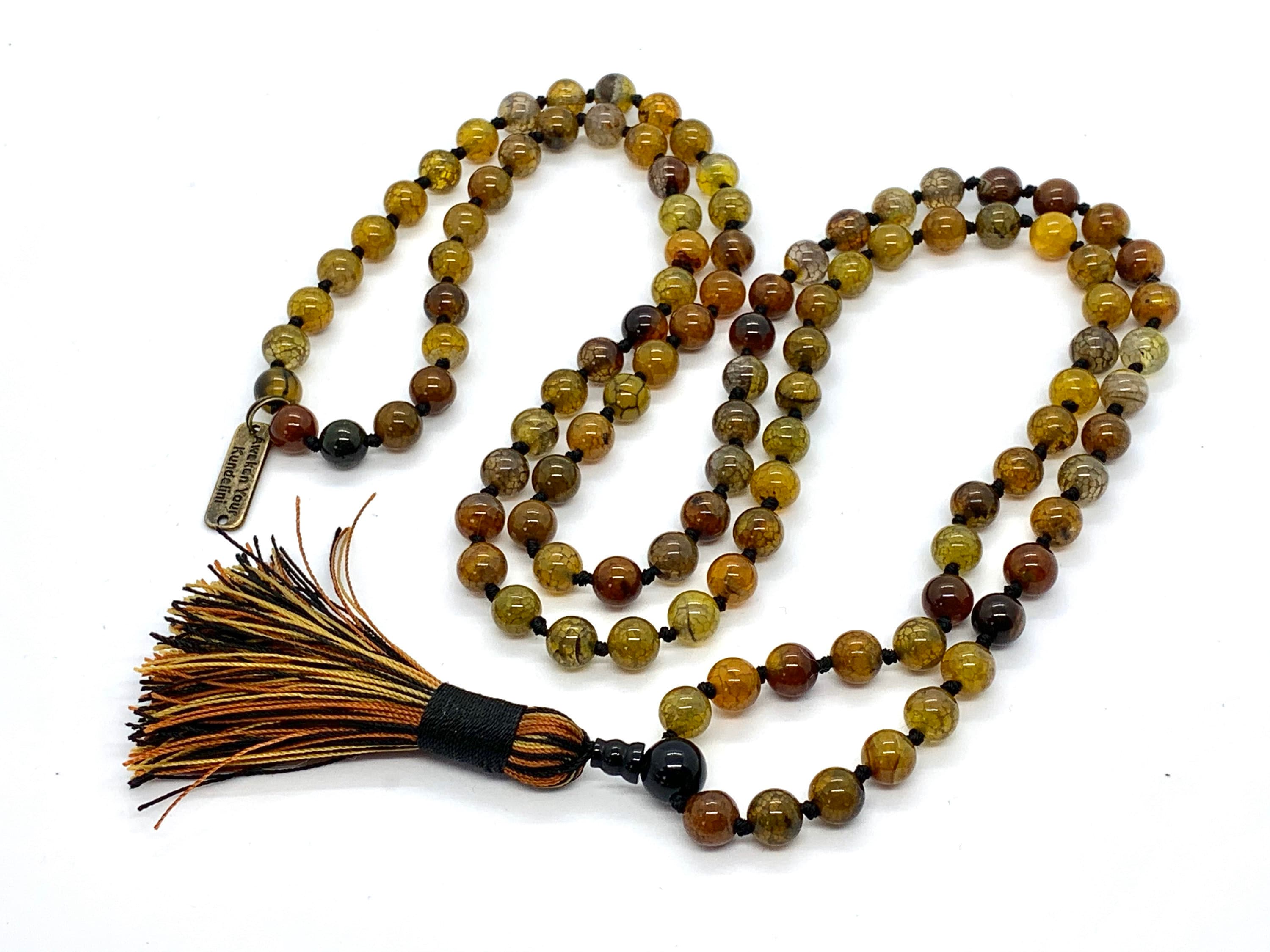 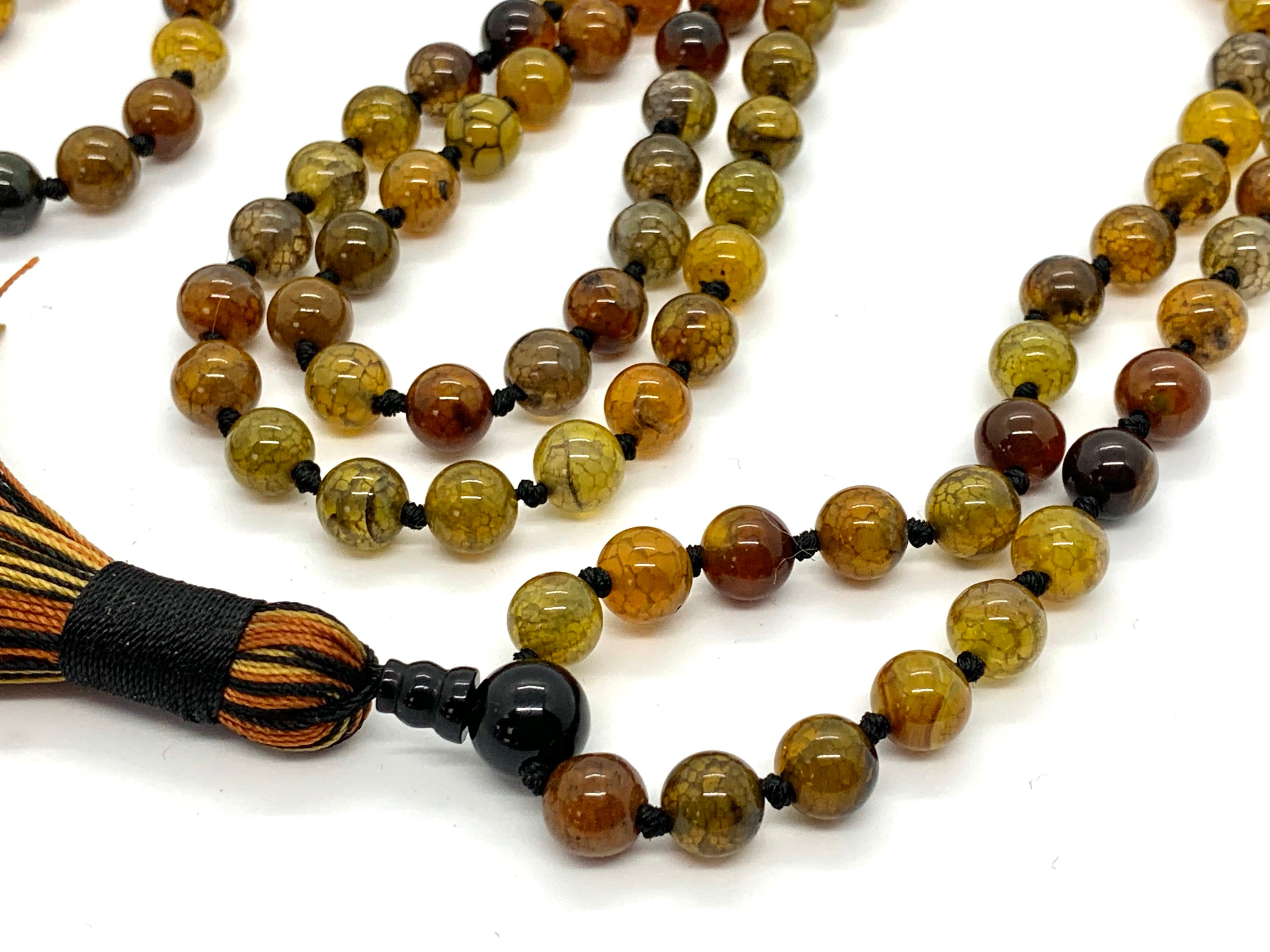 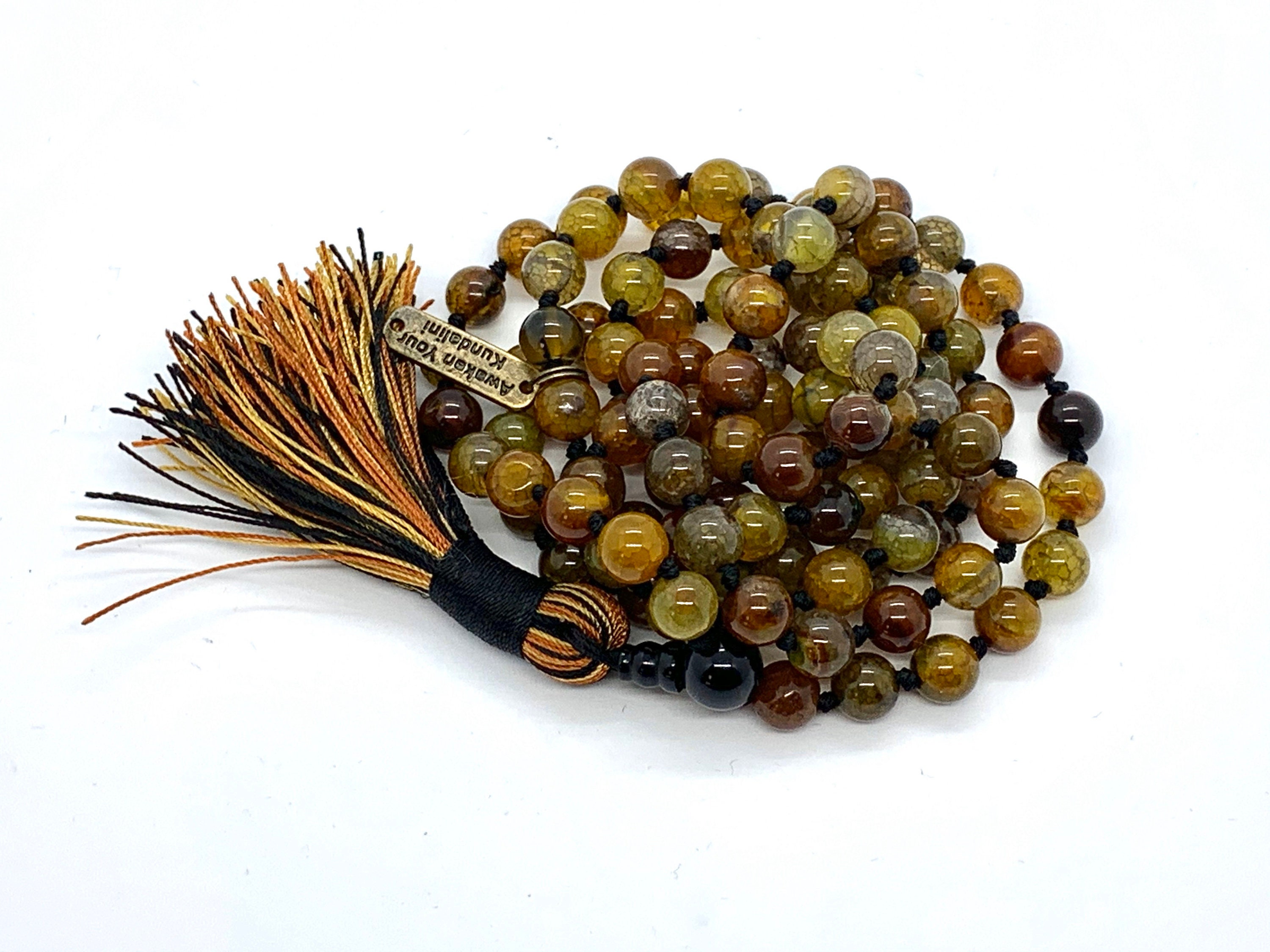 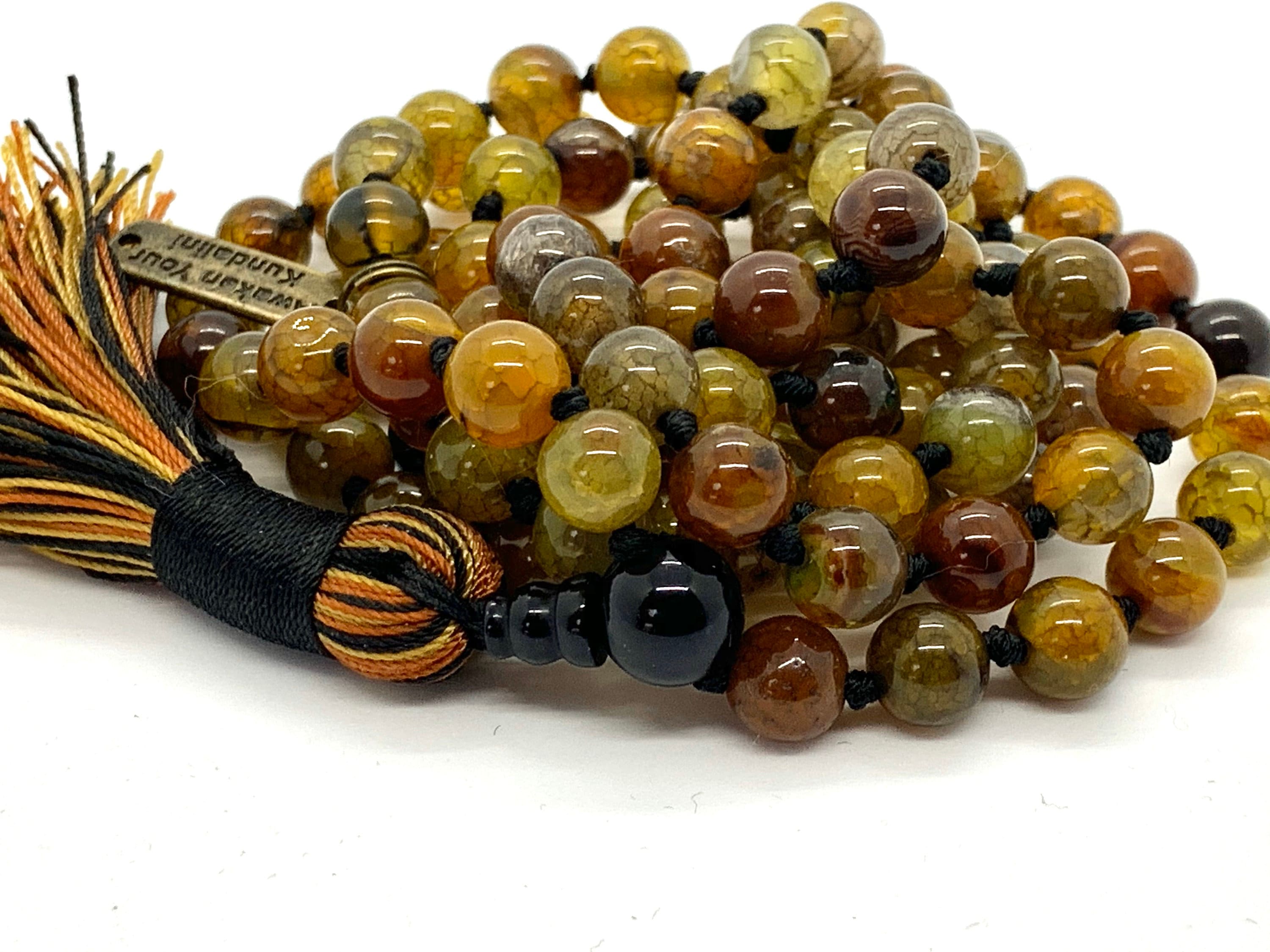 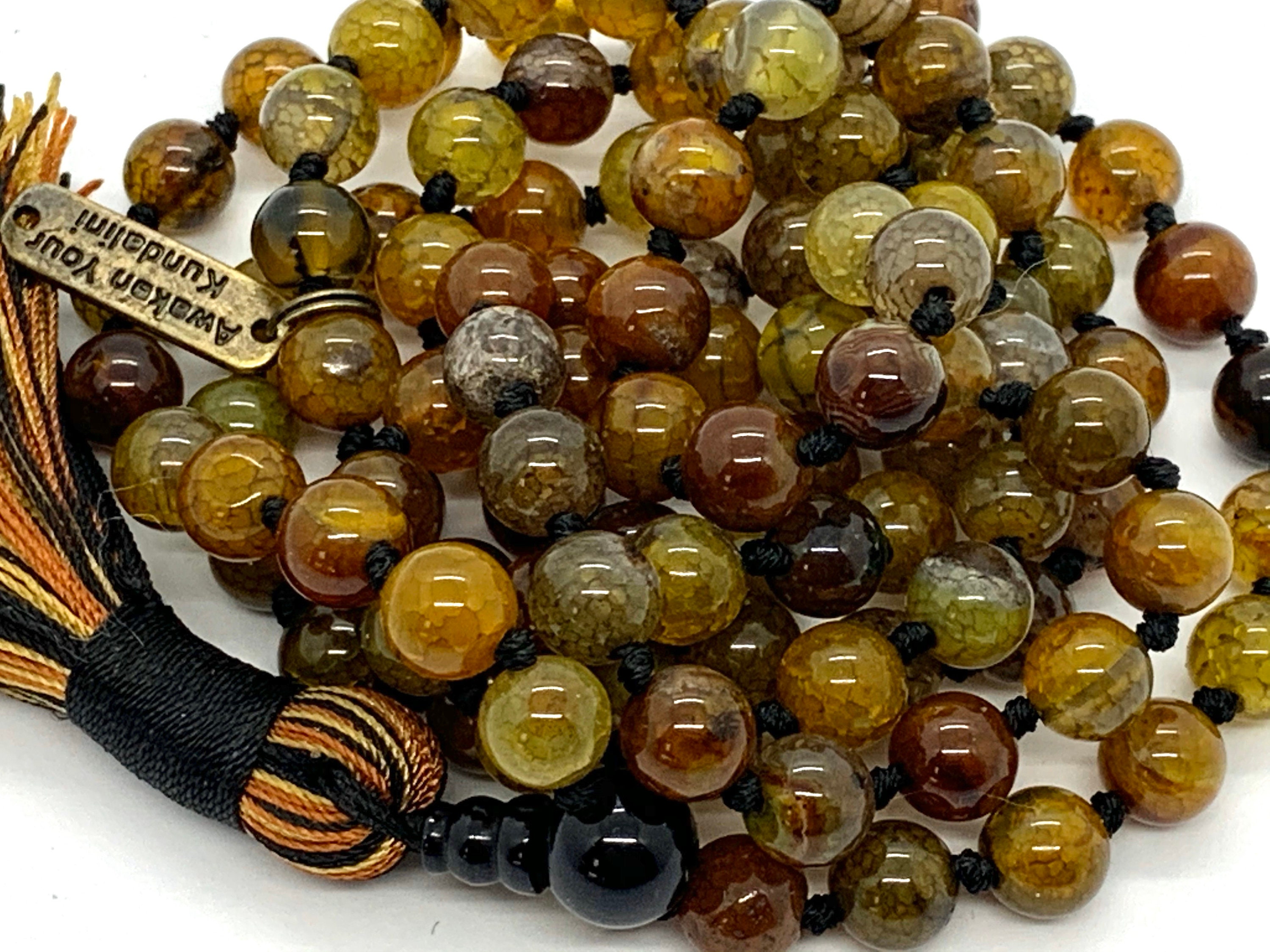 Dragons Veins Agate can heighten creative visualization. It strengthens the ability and will to manifest one’s life purpose on the earth plane. Promotes energy and strength, and will help one discover the truth in a matter and to aid in accepting ones fate. Legend says that Agate improves memory and concentration, increases stamina and encourages honesty.

Perfect perfect perfect. Color is gorgeous and the movement is perfect for a converted catholic in the midwest. :)