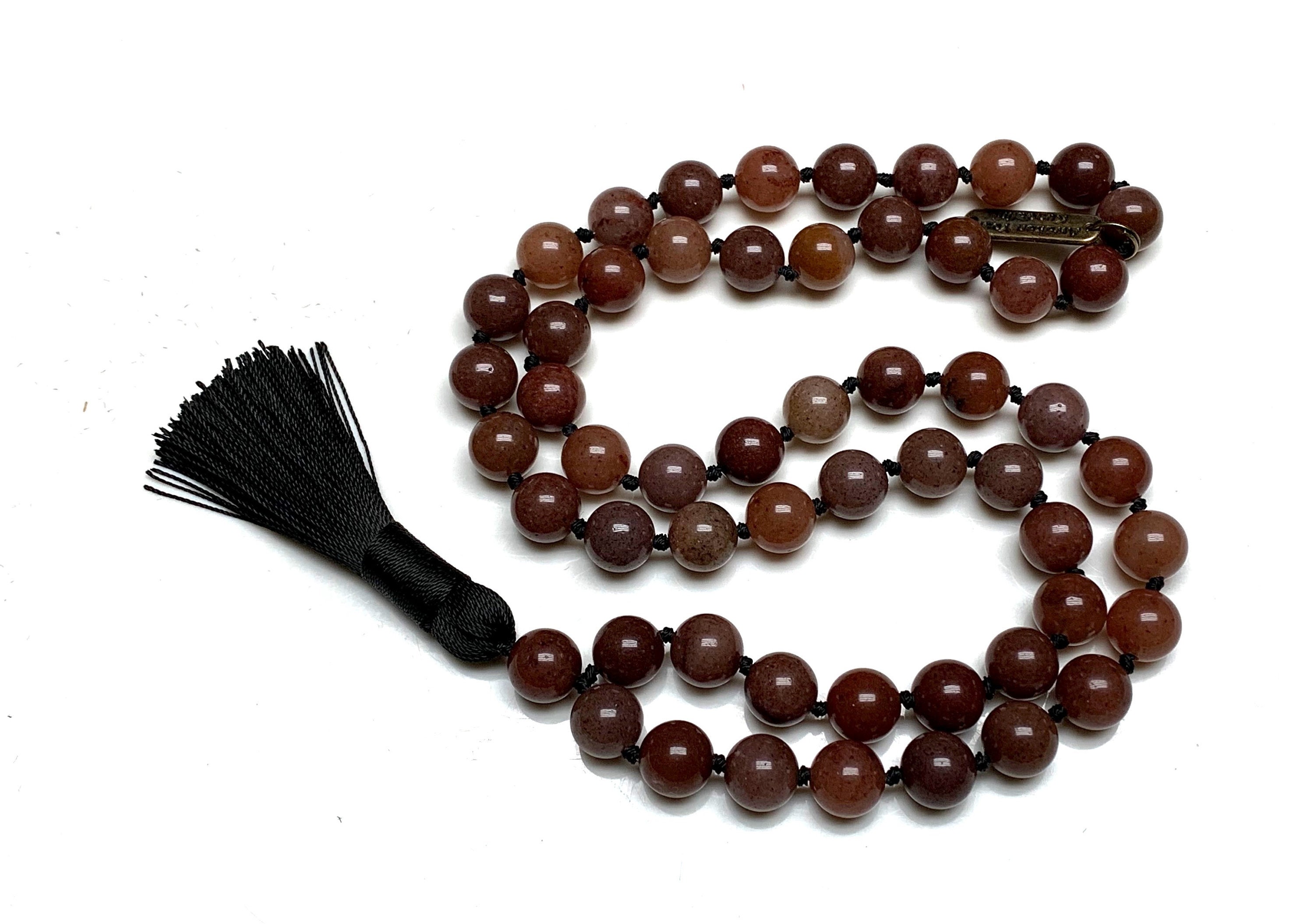 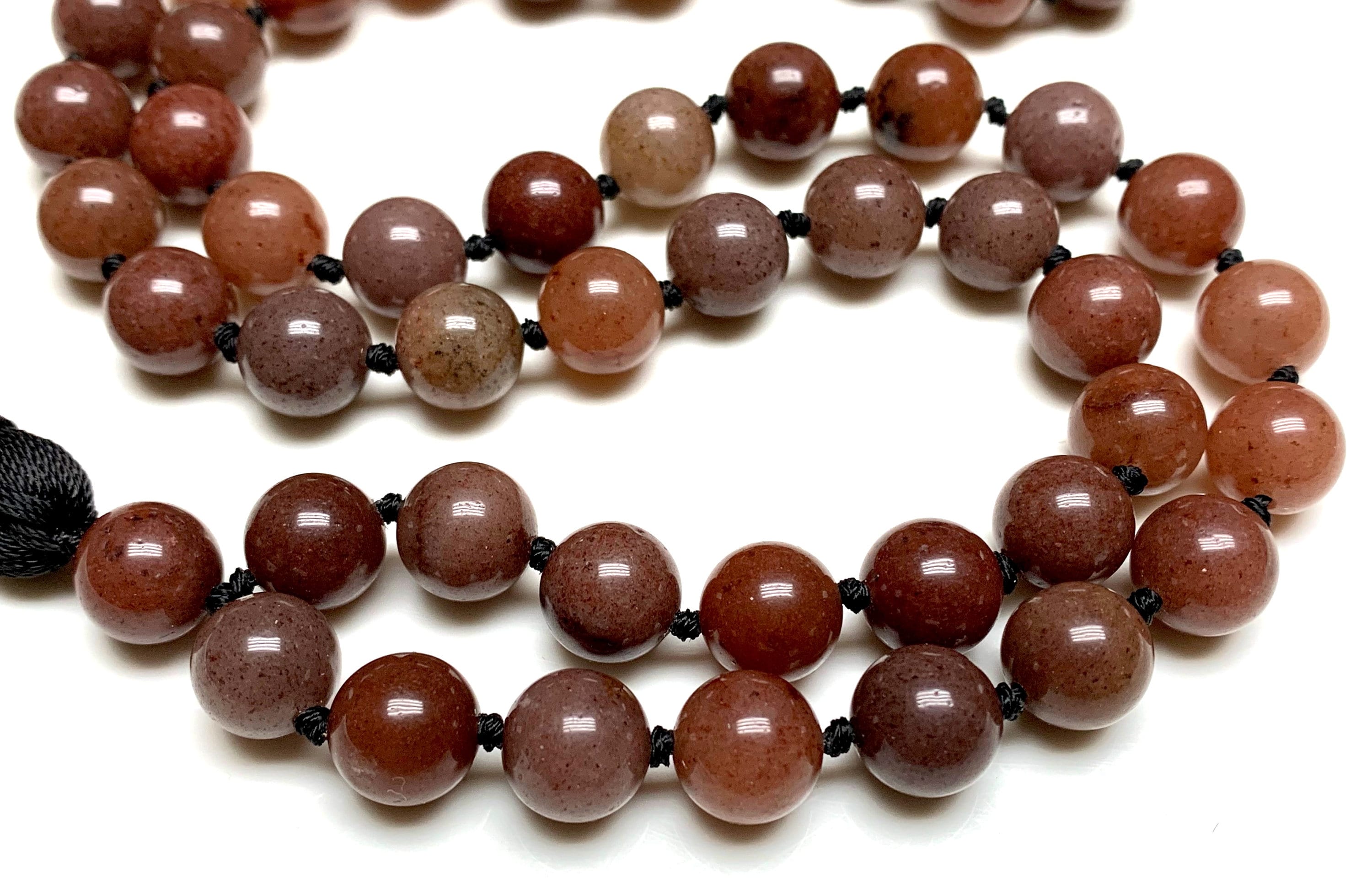 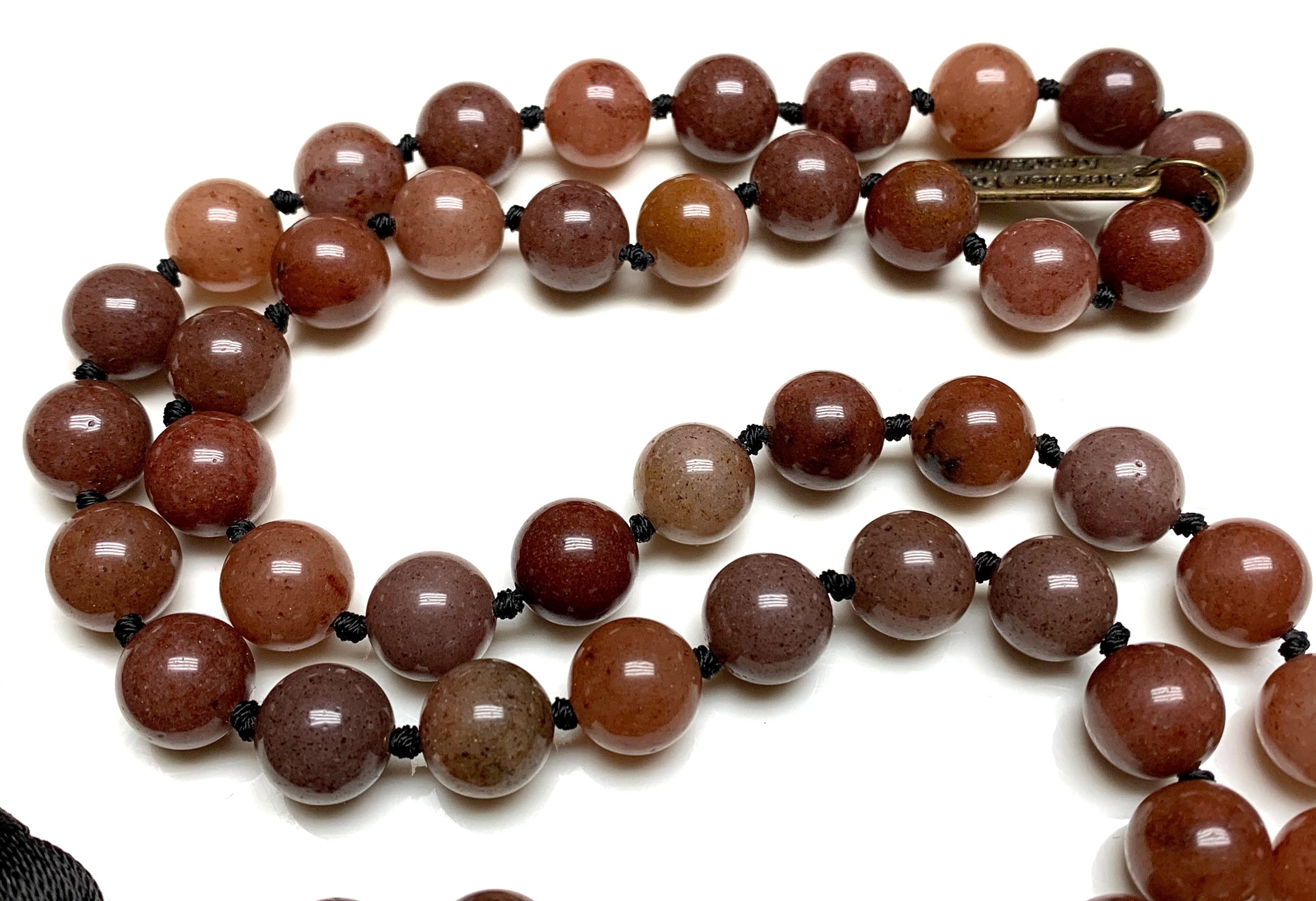 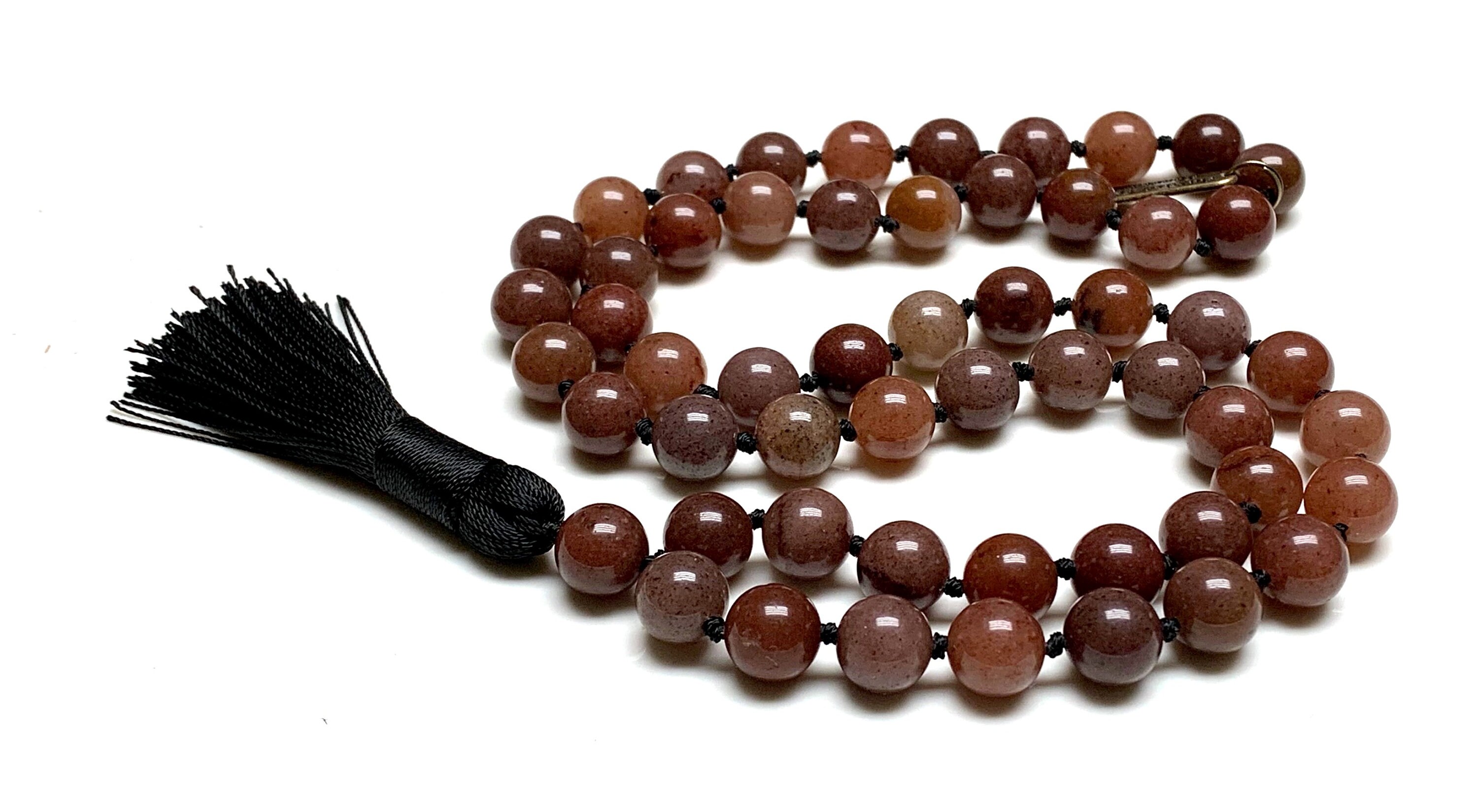 Handmade in USA: Total beads 108+1.
WHAT IS AVENTURINE JAPA MALA?