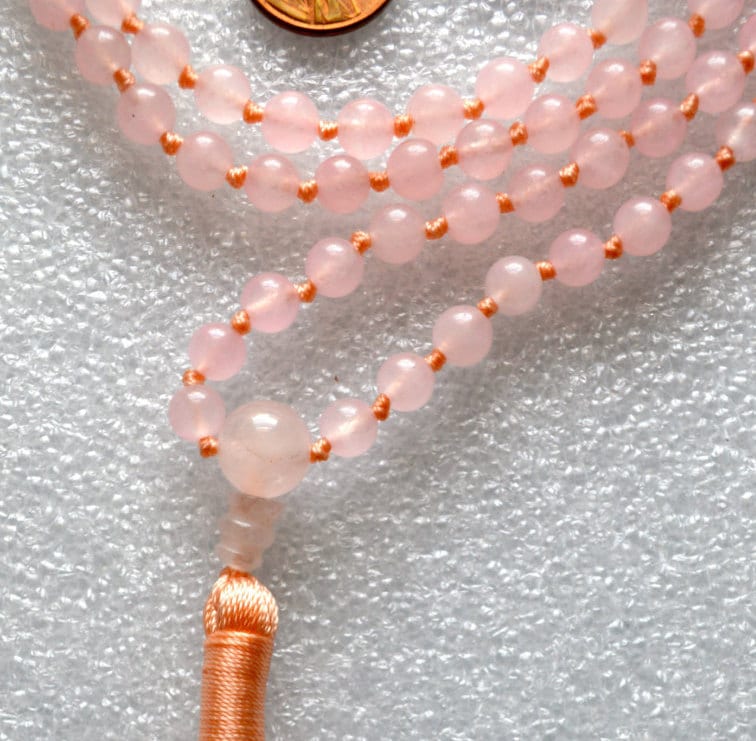 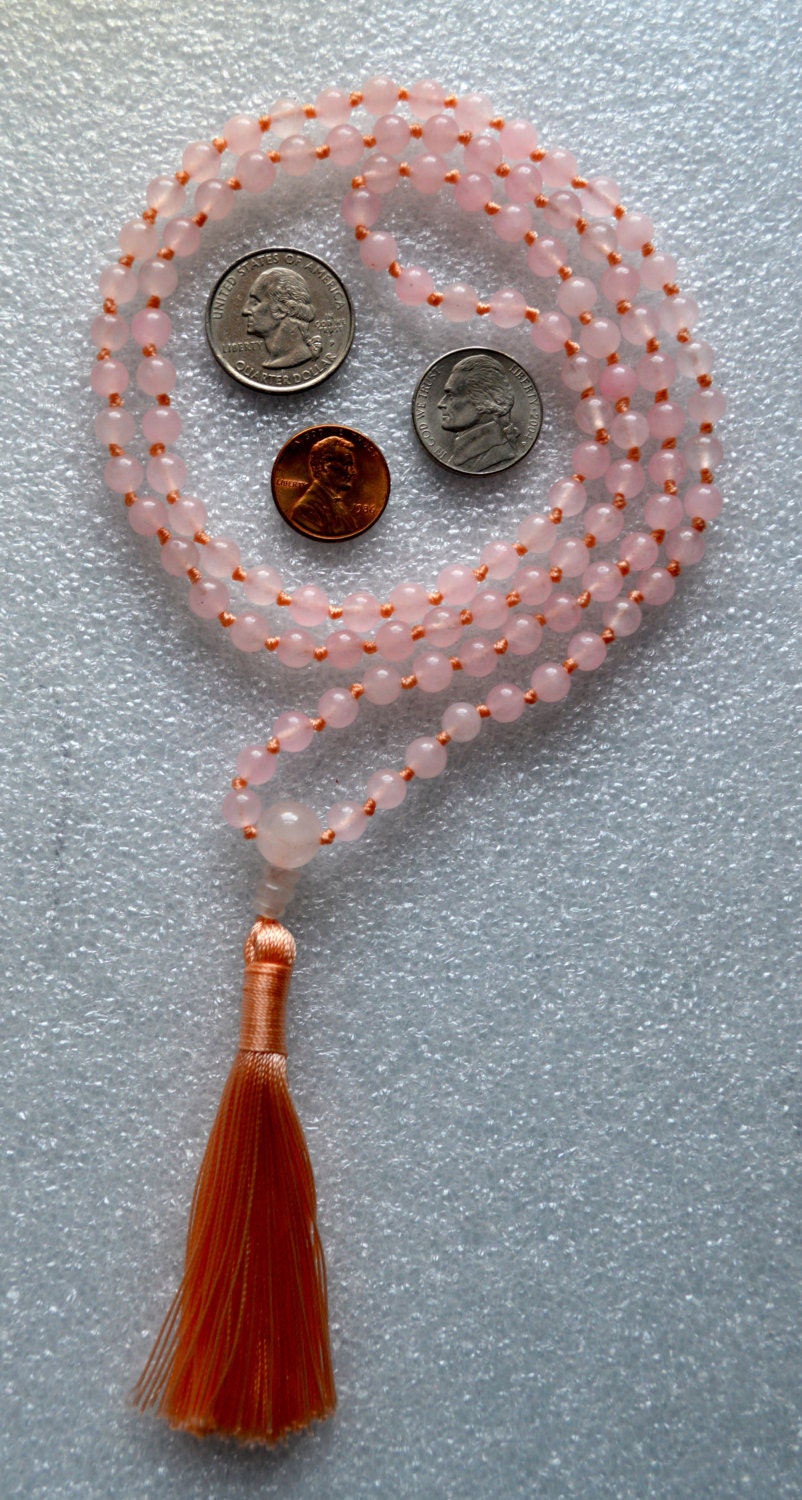 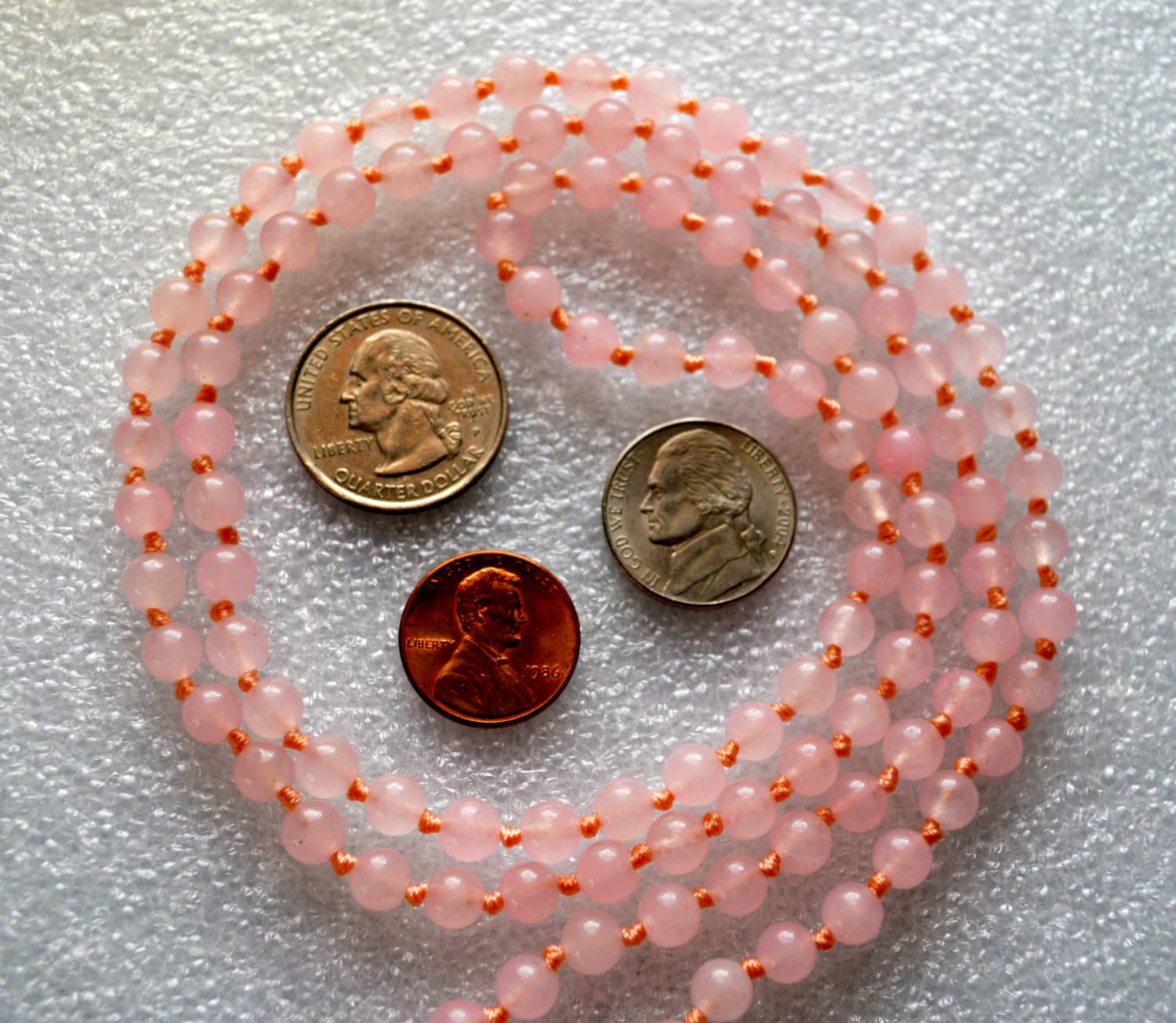 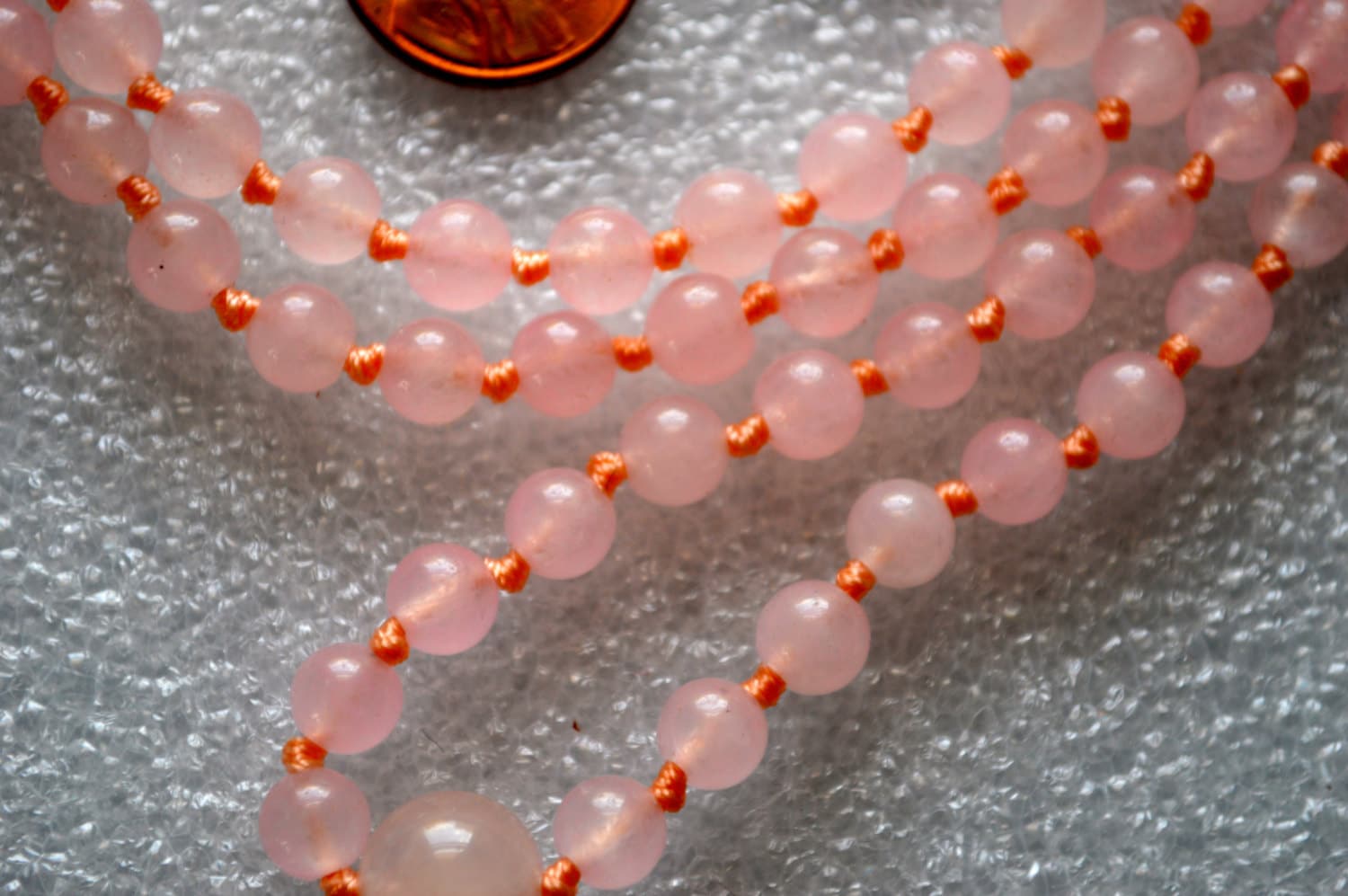 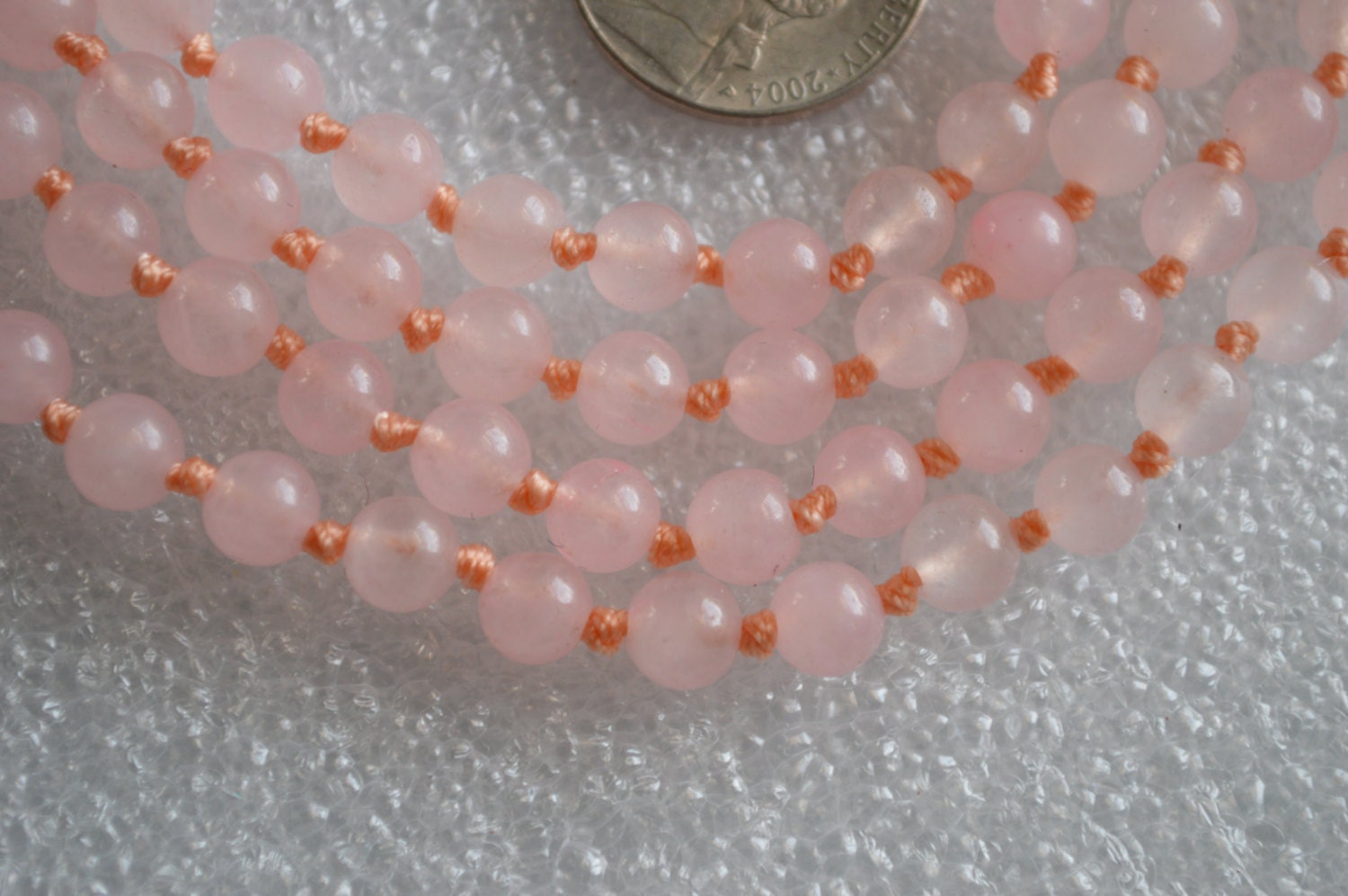 WHAT IS PINK JADE JAPA MALA?

Beautiful and well made. I love it. Thank you so much!!!