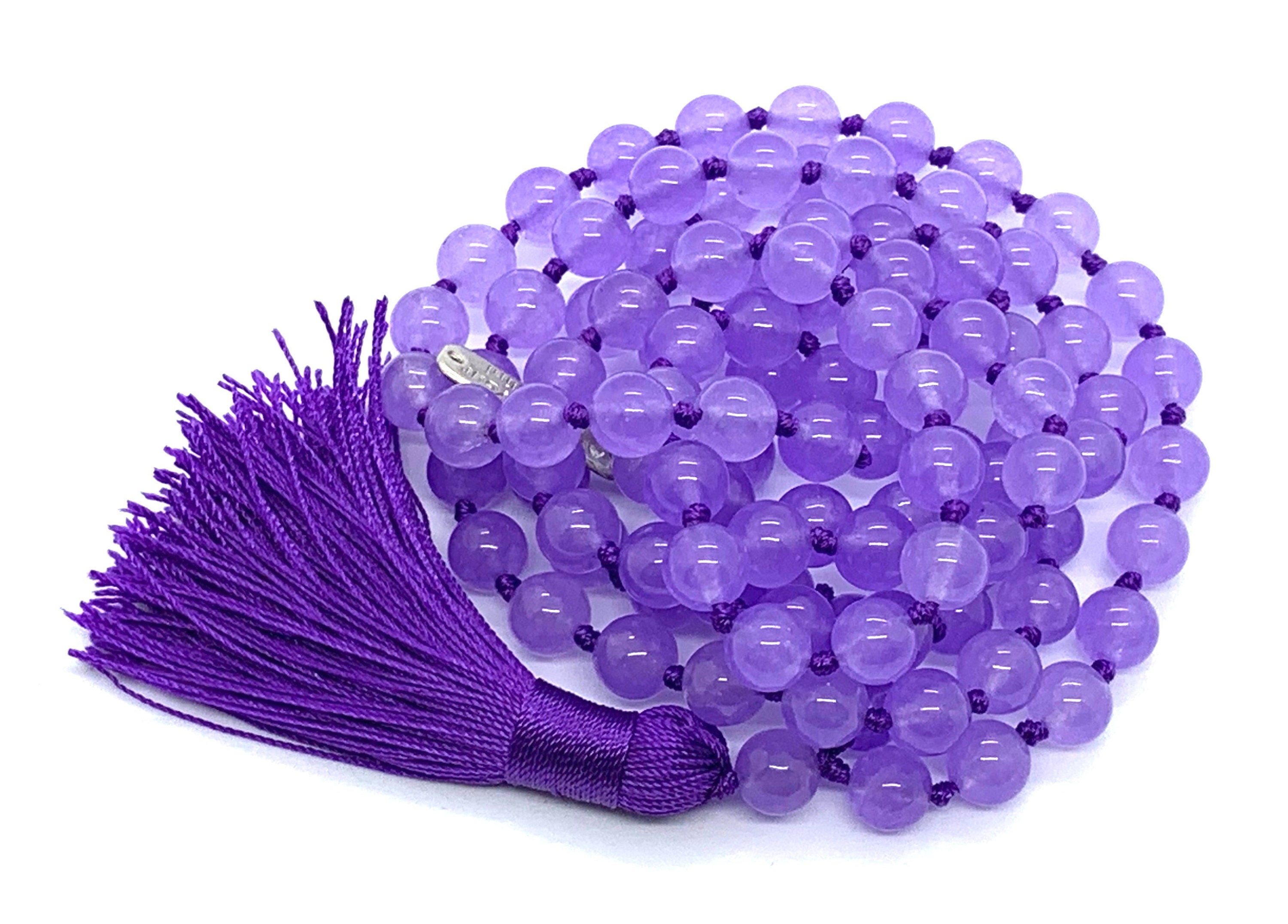 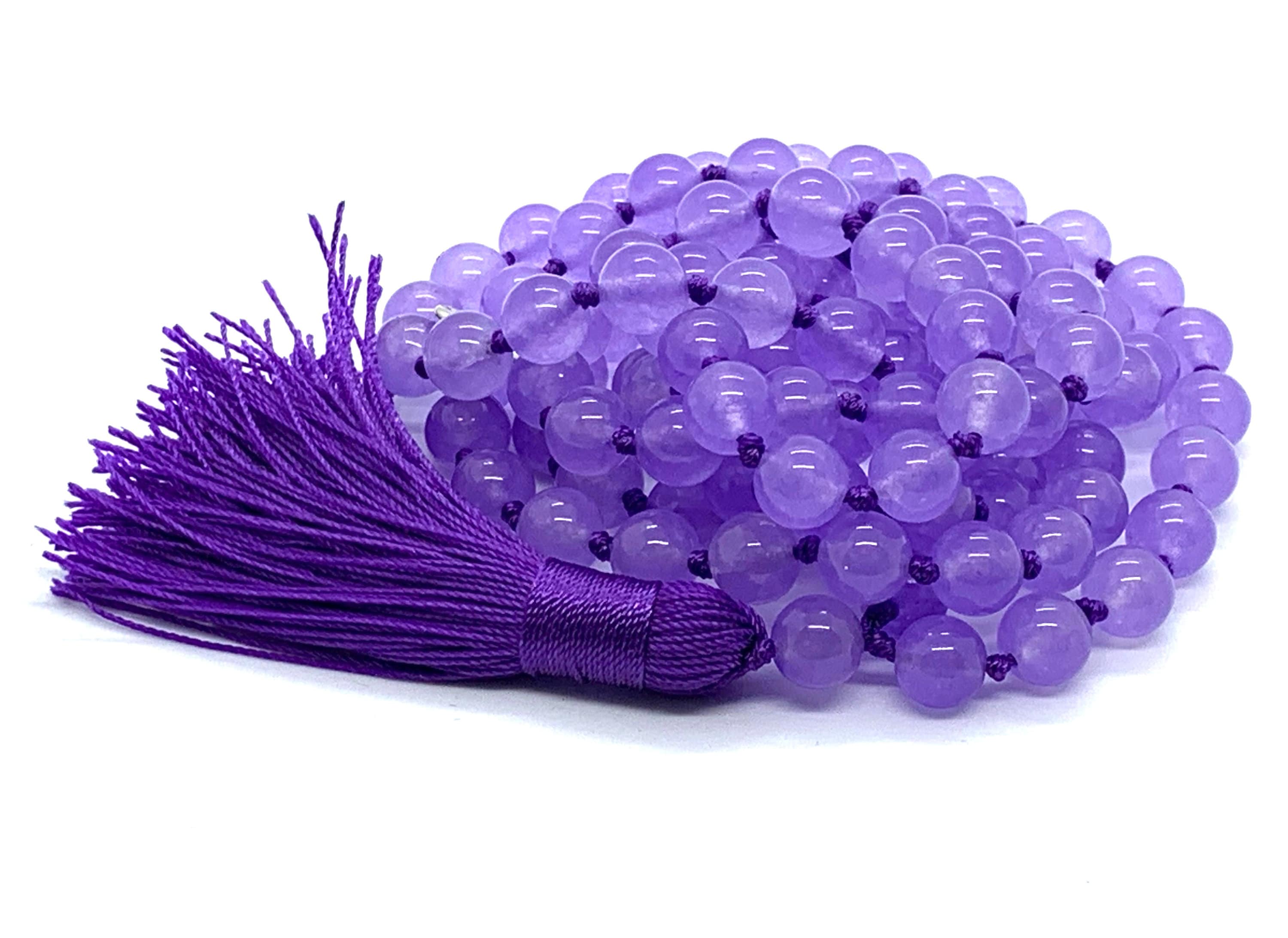 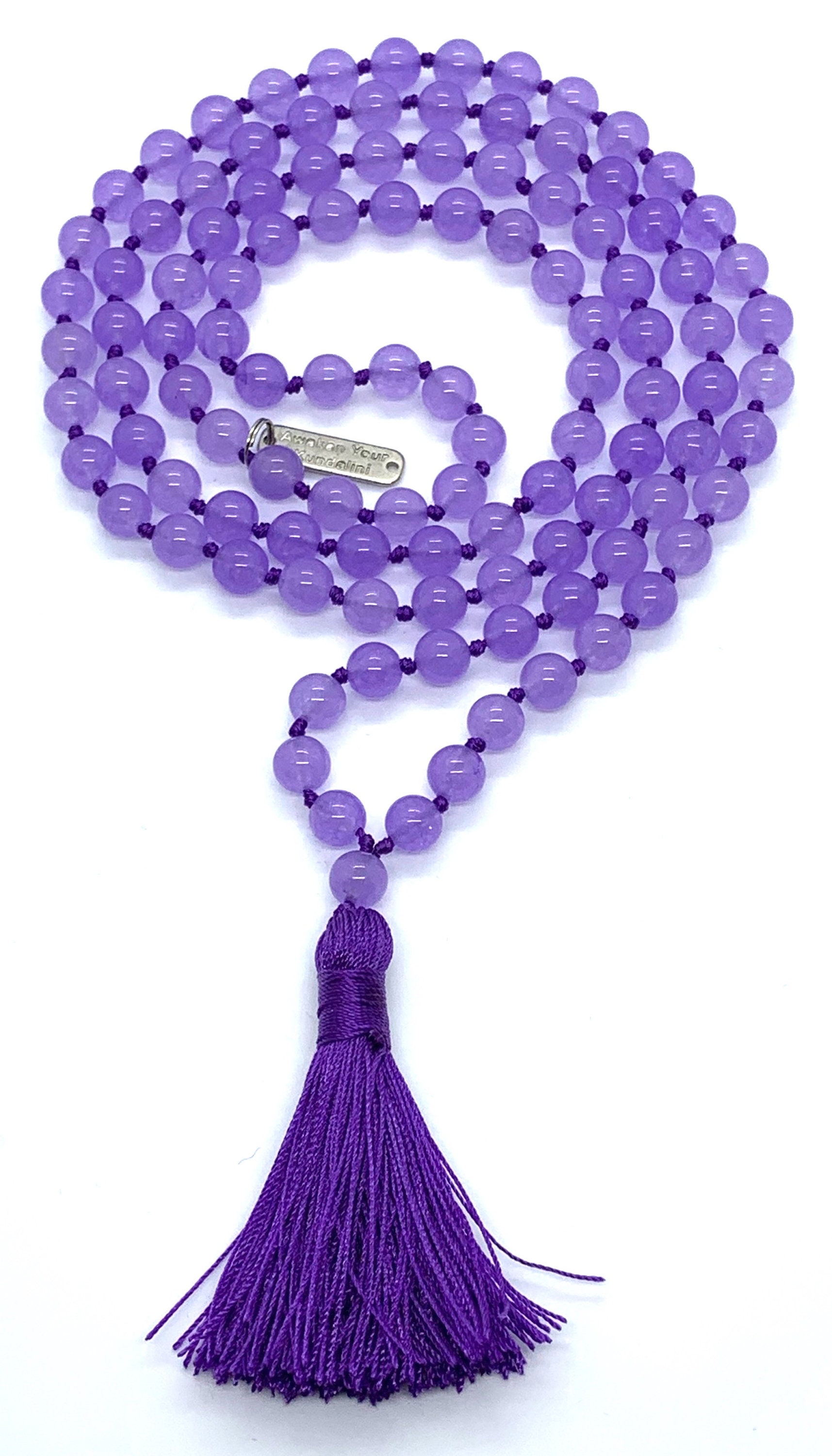 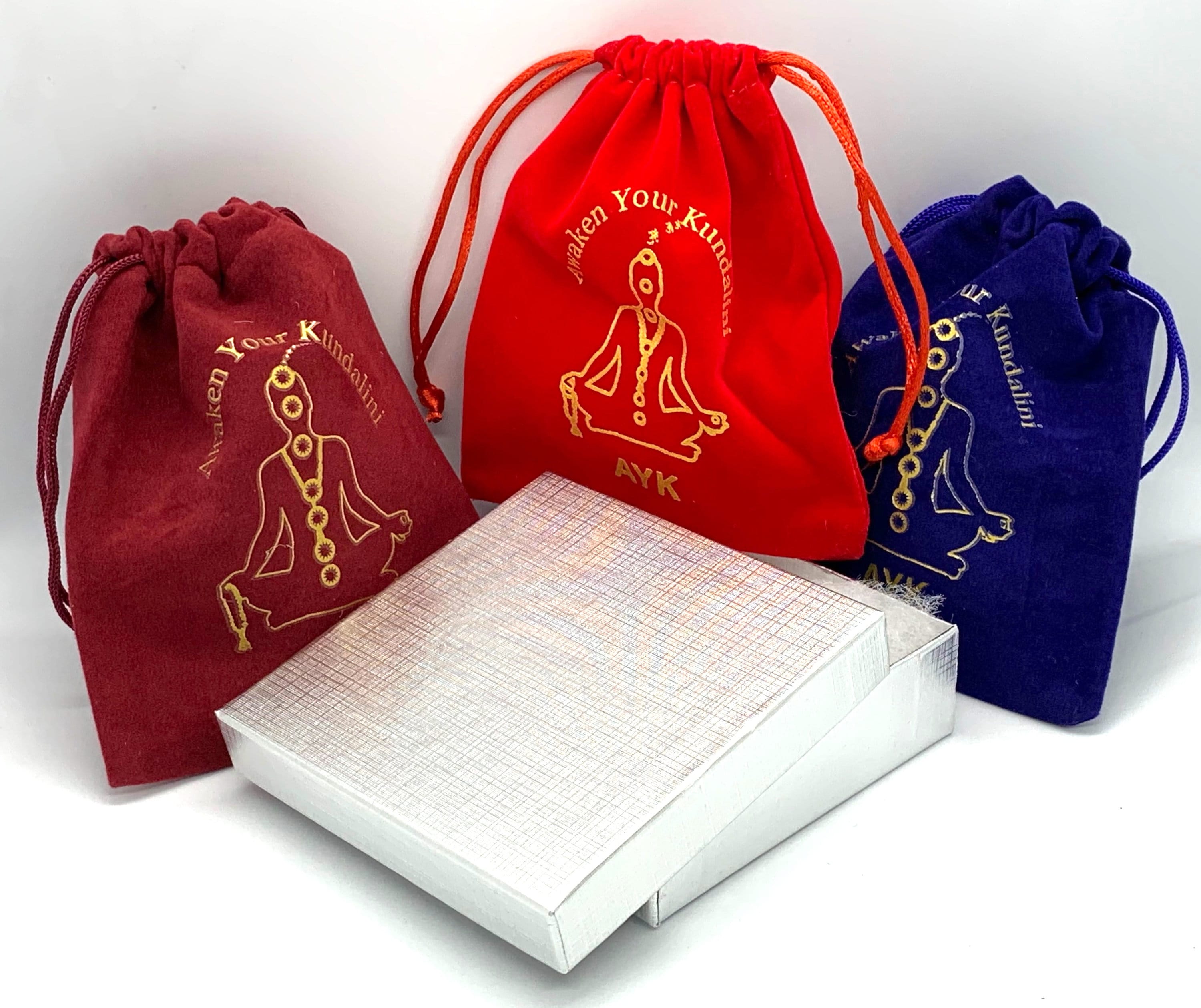 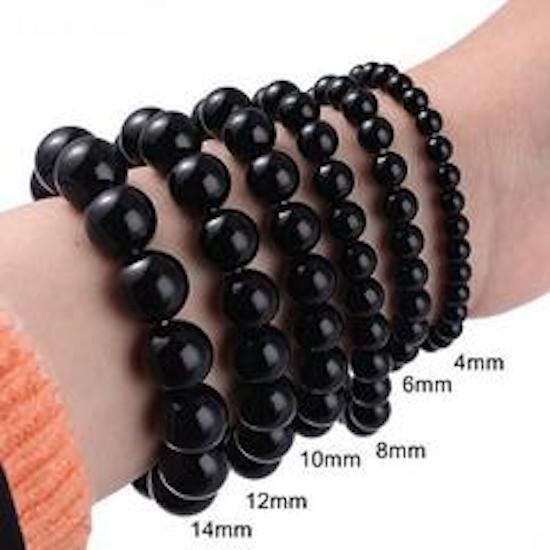 Absolutely in love 💜Beautiful! Exactly what the picture shows. Will definitely be ordering from Awaken your kundalini again!

I received the replacement mala and it is lovely. This store gives great customer setvice! EDIT: KC is sending me a replacement mala at no charge. EXCELLENT customer service! I changed rating to 4 stars. I might make it 5 after I see the new mala. Disappointed! The sales photo showed medium shade of purple on purple string. I received VERY PALE lavender (definitely NOT purple) on almost BLACK string. Very different energy than what was represented. I would never wear this. The photo is the first mala I received.

these are lovely and my friend loved them! thanks so much!

Just as pictured, strong and lovely.