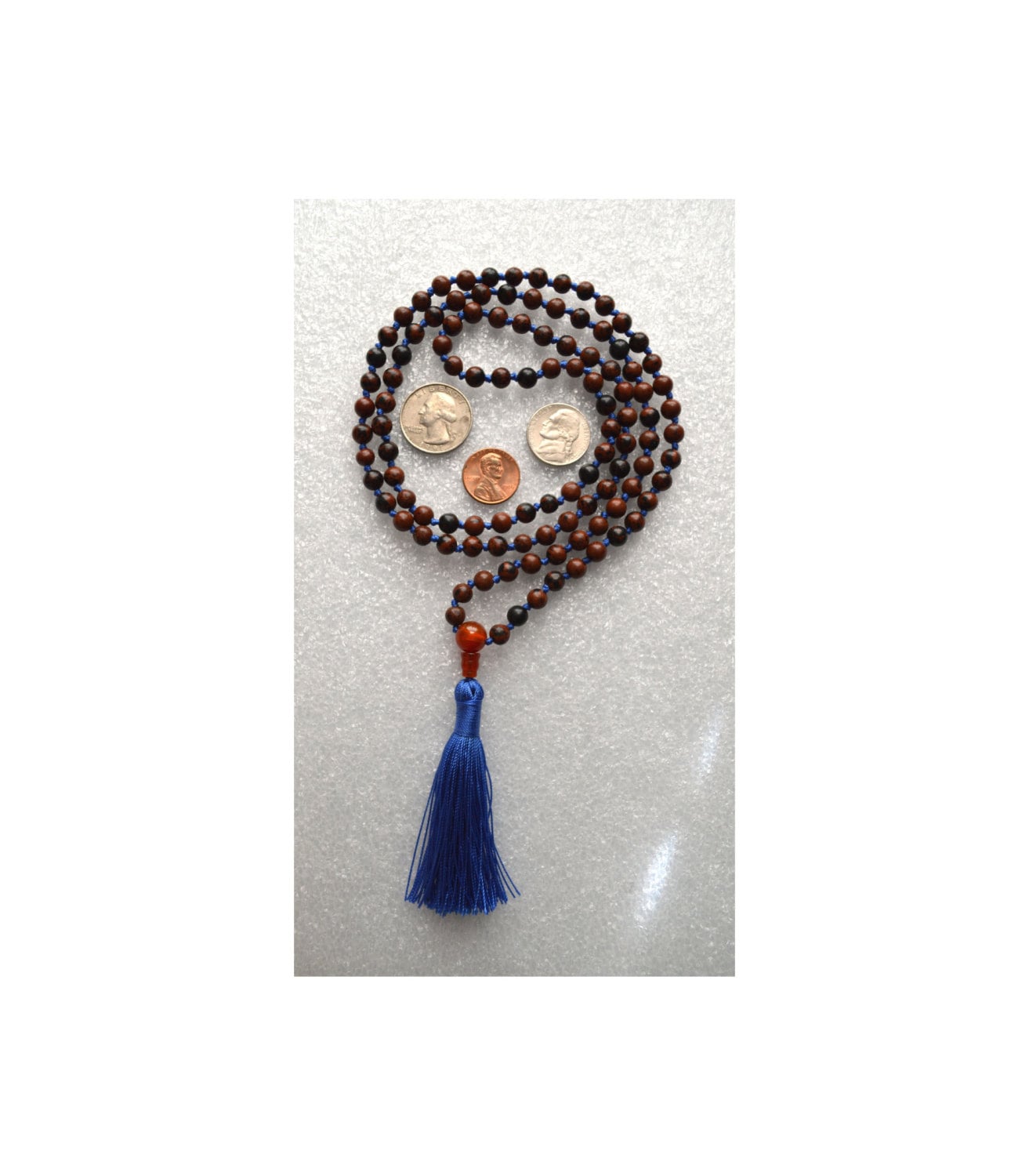 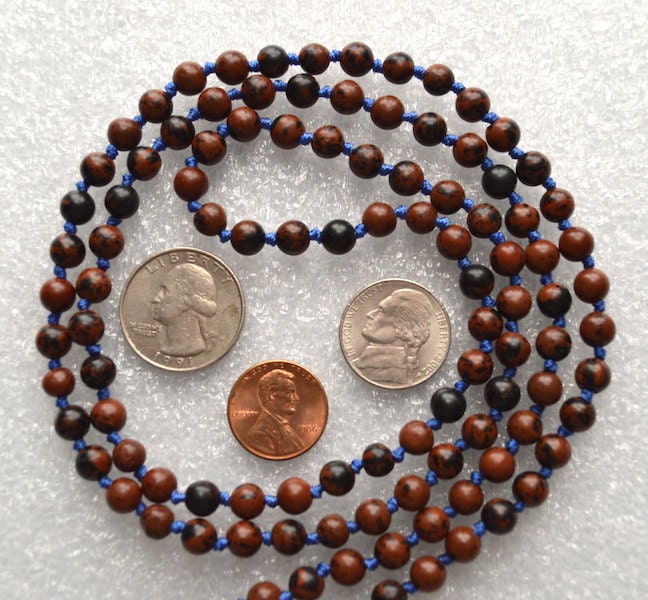 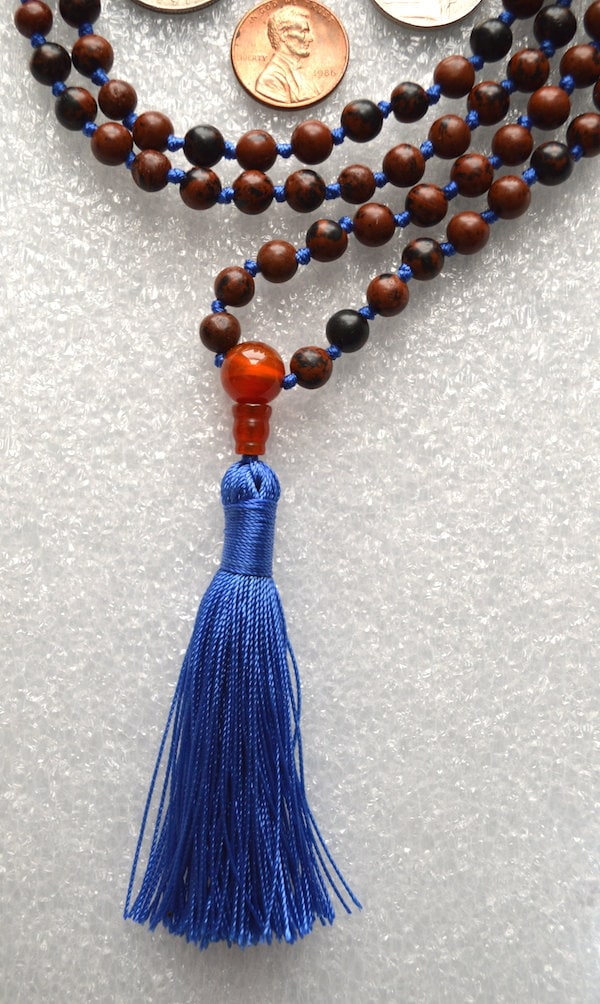 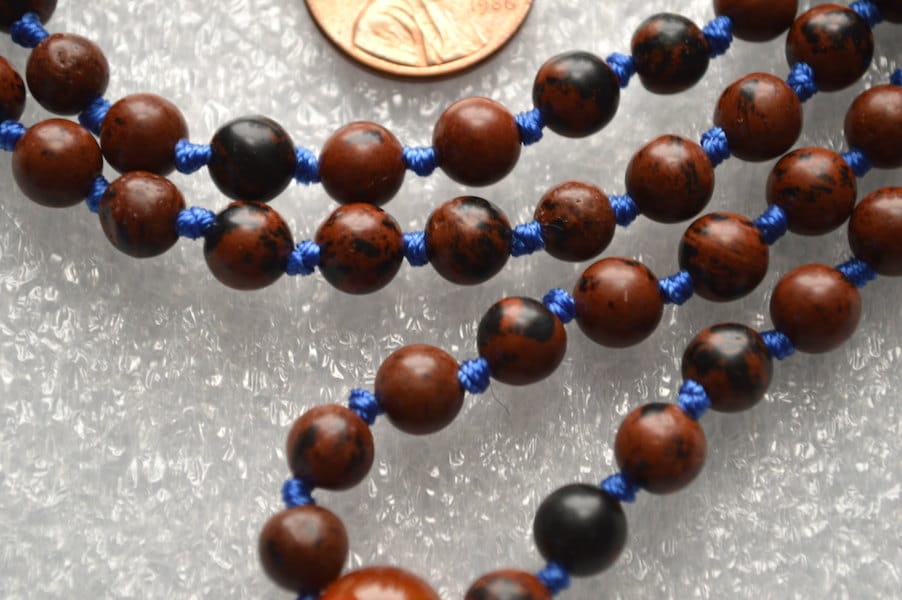 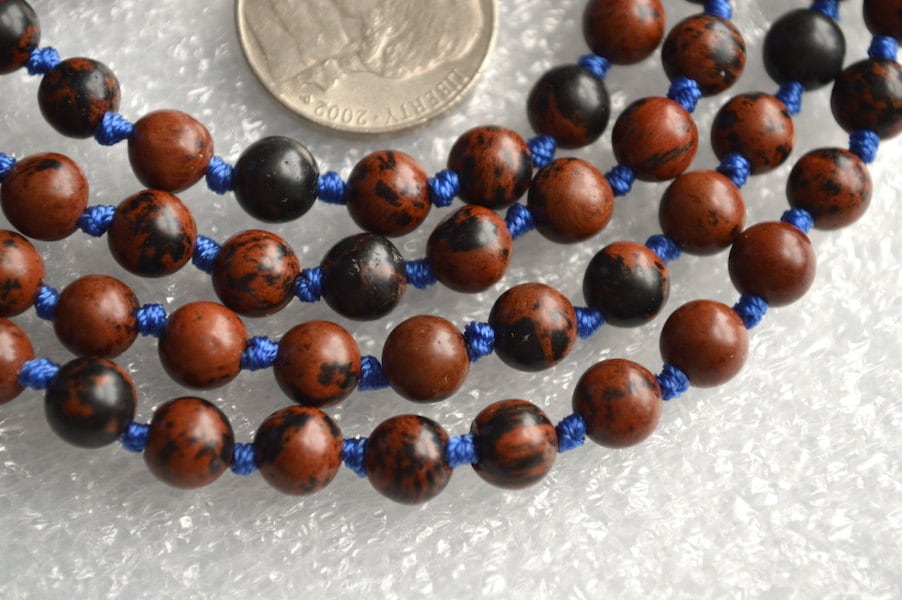 This is so perfect, and beautiful! Thank you so much!