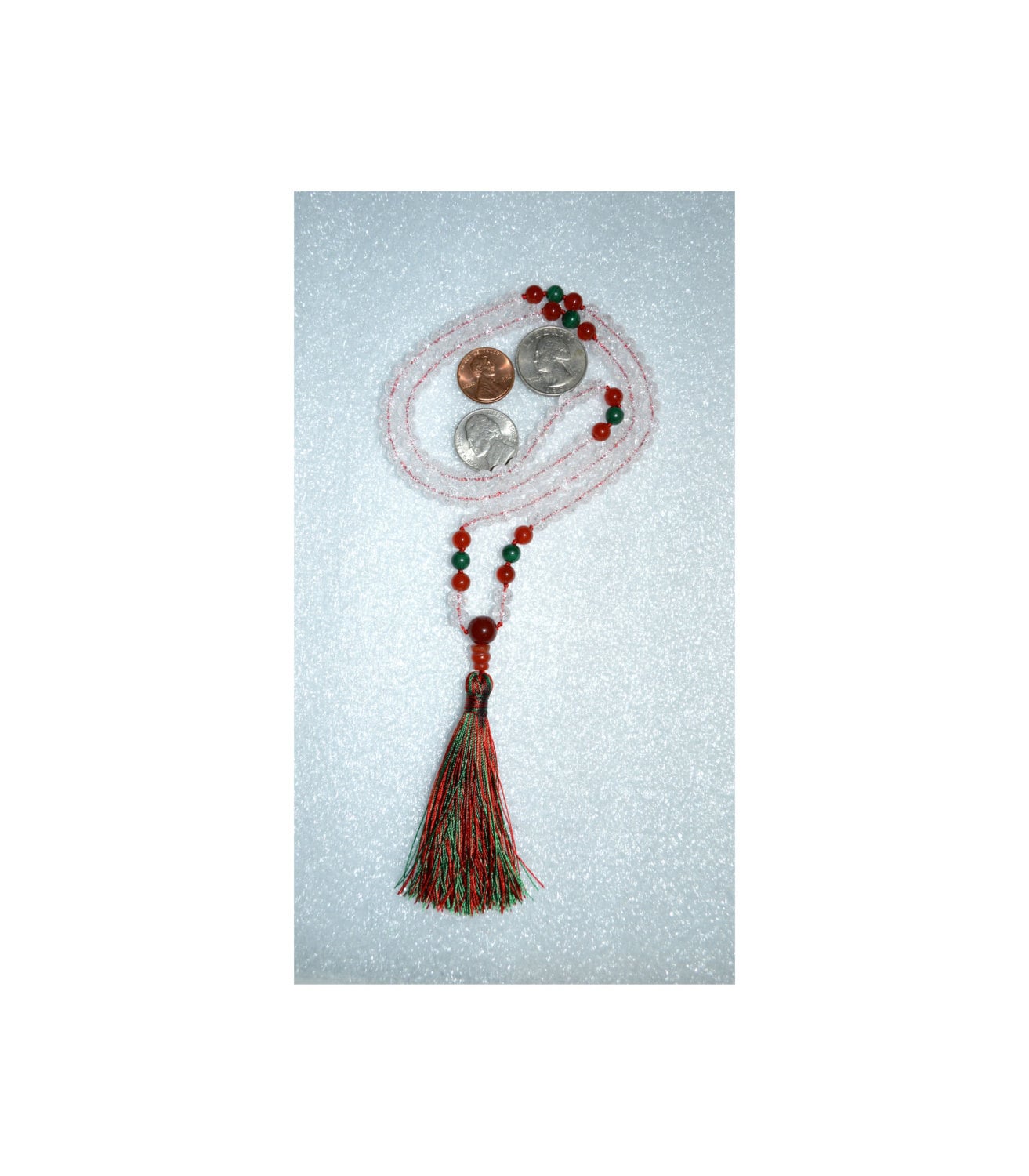 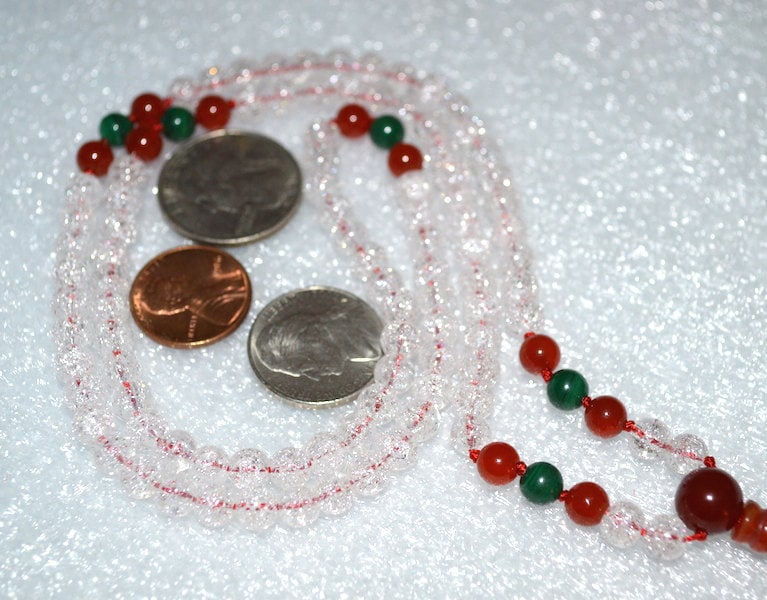 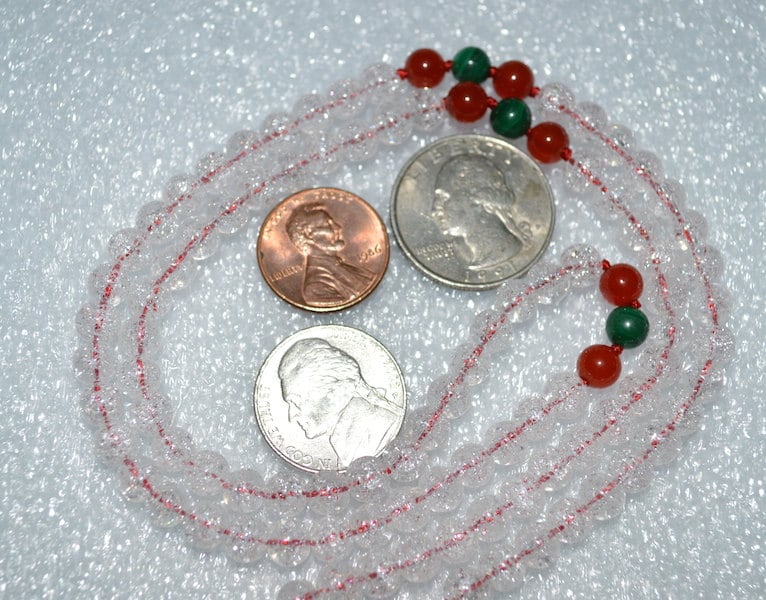 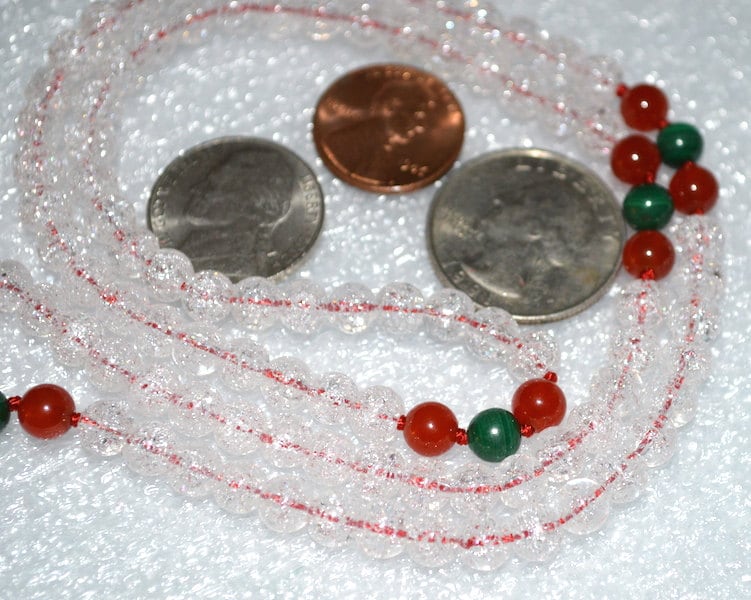 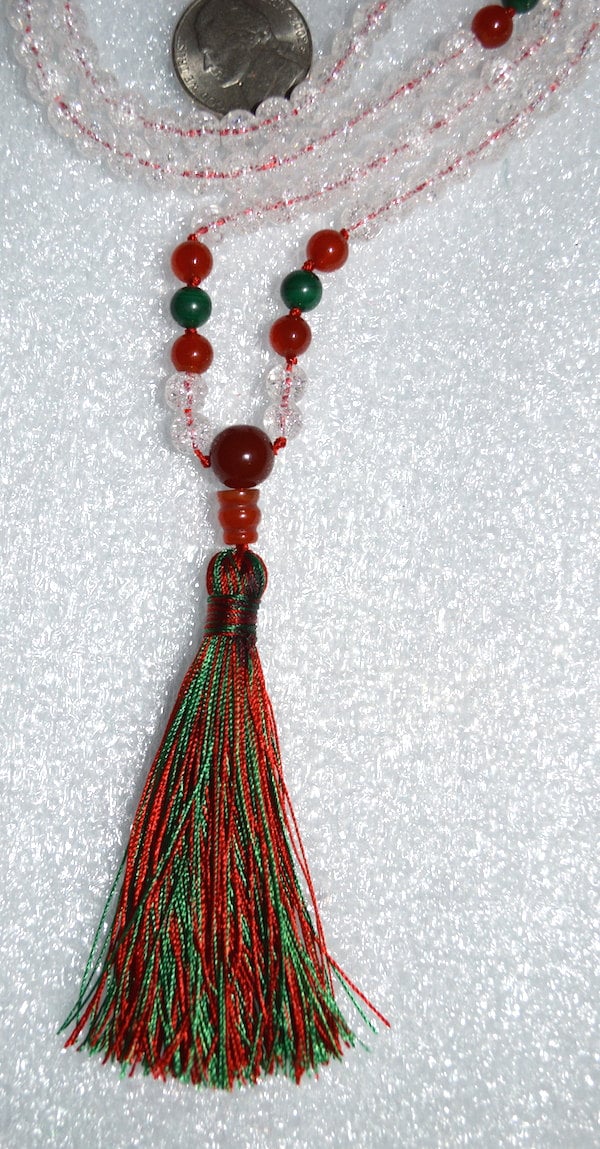 
Quartz Crystal is a power & Universal stone and is the most recognized type of crystal. It has the same qualities as the diamond and therefore it can be easily worn without hesitation. Ensures a sound and undisturbed sleep. Pacify the malefic effects of Planet Venus or to strengthen this planet in ones Horoscope. Enhances energy by absorbing, storing, amplifying, balancing, focusing and transmitting. Quartz is a stone of clarity which dispels and clears away negative energy. Enhances spirituality and wisdom. It balances energies and is even helpful in romantic relationships. Psychically, quartz is a powerful stone & is used for protection from black magic. Quartz is very useful on the third eye chakra for clarity of psychic vision, and can be used to communicate with spirits and other worlds. It is said to draw out pain & fortifies & strengthens all systems of the body. Quartz is reputed to be particularly effective for chronic fatigue, arthritis, bone injuries, depression, fibromyalgia, intestinal troubles. Associated with the Crown Chakra & also works effectively to balance & energize ALL Chakras. Used for japas of Maha Lakshmi, Shukra, Gayatri, Saraswati, Rama, Sai Baba.This Crystal mala has 108+1 beads.

Malachite is a stone of transformation and helps with change and spiritual evolution. It can clear and activate all chakras, as well as balance them. Malachite is a stone that bridges the energy of the heart and root chakras. It is particularly useful for balancing and clearing the heart chakra. As such, it helps balance pure love, romance, and one's own well-being. Malachite can be used to draw negativity from the body.It brings harmony into one's life and attracts money. Malachite was considered a valuable talisman for children and it was thought to protect the wearer from falls and warned them of impending danger by breaking into several pieces. Malachite is also a very protective stone, being especially helpful for general protection, protection from evil, protection during pregnancy and childbirth, and protection for children. Malachite is a deeply cleansing emotional body stone, protects against psychic attacks. Malachite is also about change, and it is a great stone for those who do not like change in their lives, because it allows for an easy transition to take place. It relieves any congestion in the body and helps with confusion and lack of purpose and insecurity. It is helpful in the treatment of rheumatism, immune, and also in regularizing menstruation. Malachite is used in the treatment of asthma, toothache. Improves eyesight an immune system.

Carnelian is a stone of action, helping one to accomplish goals by activating concentration, focus, self-esteem and personal power. This stone protects us from negative emotions- our own rage, anger, resentments, fears and jealousies, and those of others. Carnelian stimulates creativity, concentration, and memory. Increases physical energy, including sexual. An excellent stone for the base and sacral chakras. This full japa mala is made with 108 red carnelian gemstones and 3 copper marker beads.. Please note, this mala is made with carnelian that has been treated with dye. Each bead is strung and knotted onto black cotton, with a marker bead at each count of 27. Marker beads are helpful place markers when chanting smaller sections of mantras, and gently bring your focus back if it happens to wander during your practice. I've finished this mala with a copper guru bead and a black cotton tassel. Ayurvedically, this is a kapha pacifying stone. Due to the nature of natural gemstones, each mala may vary slightly. This makes for a truly one of a kind piece, guaranteed to be as delightful as the mala pictured in this listing.

The most perfect mala. Thank you so much!