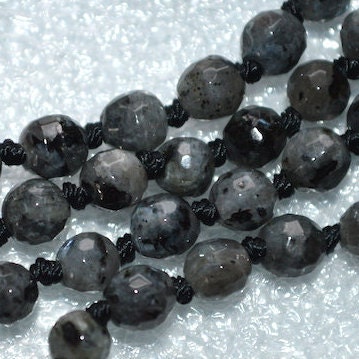 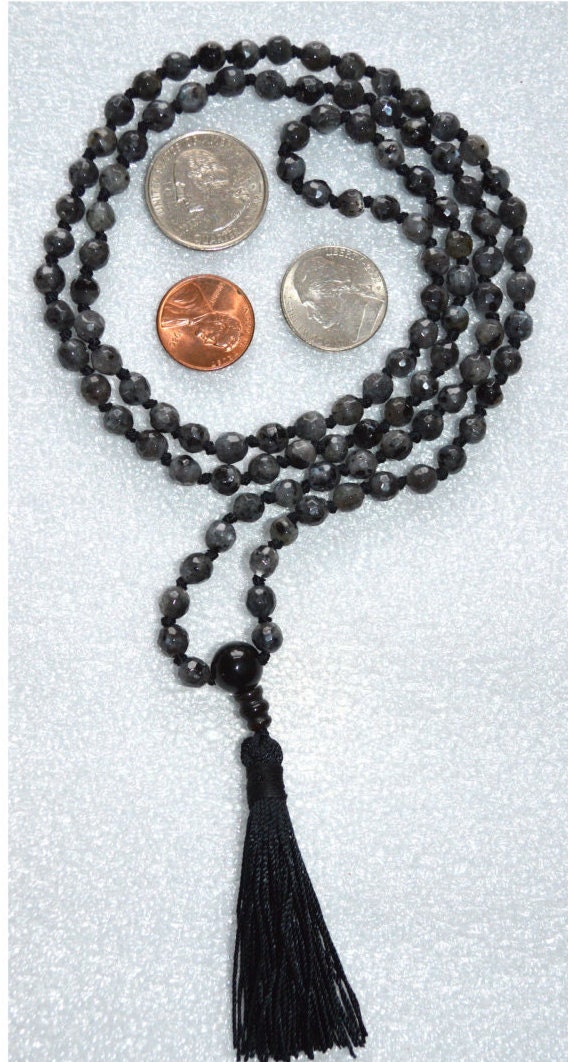 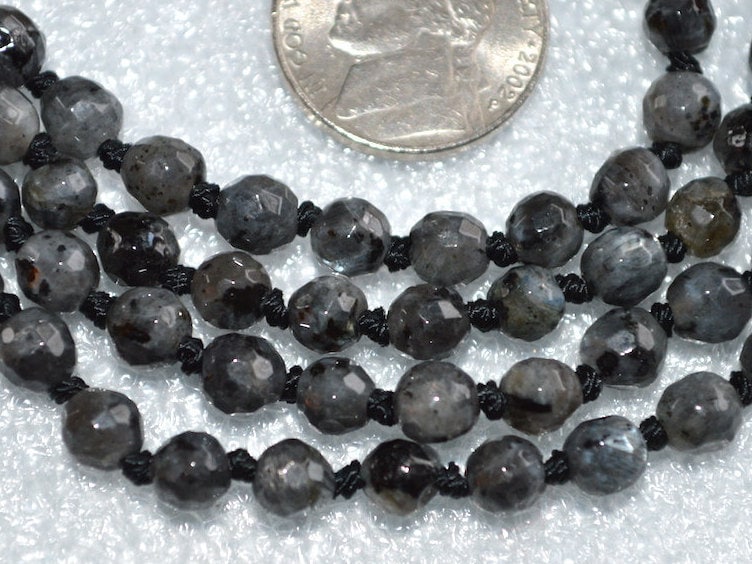 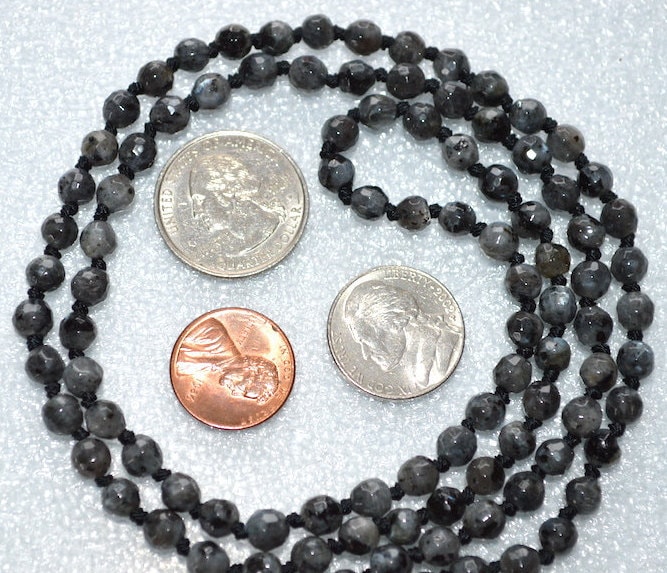 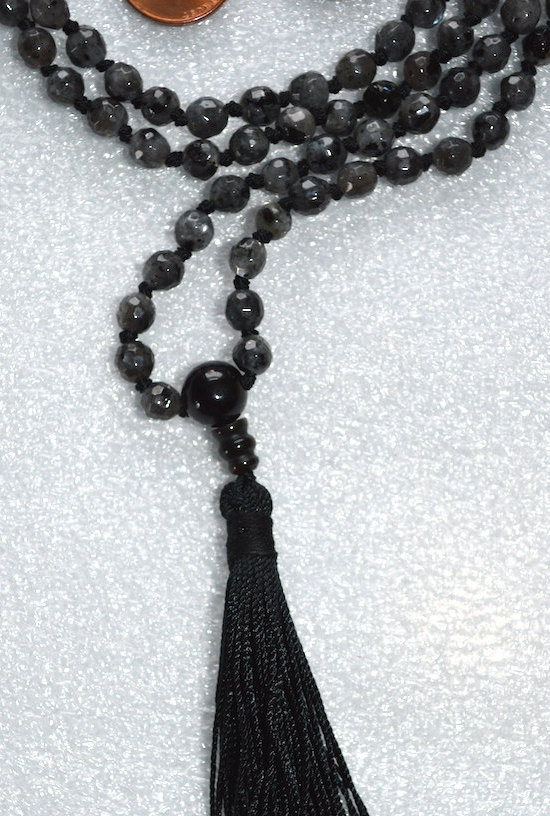 I am very VERY happy with my mala!! It's exactly what I've been looking for. The pictures don't even do it justice. I'd highly recommend it!