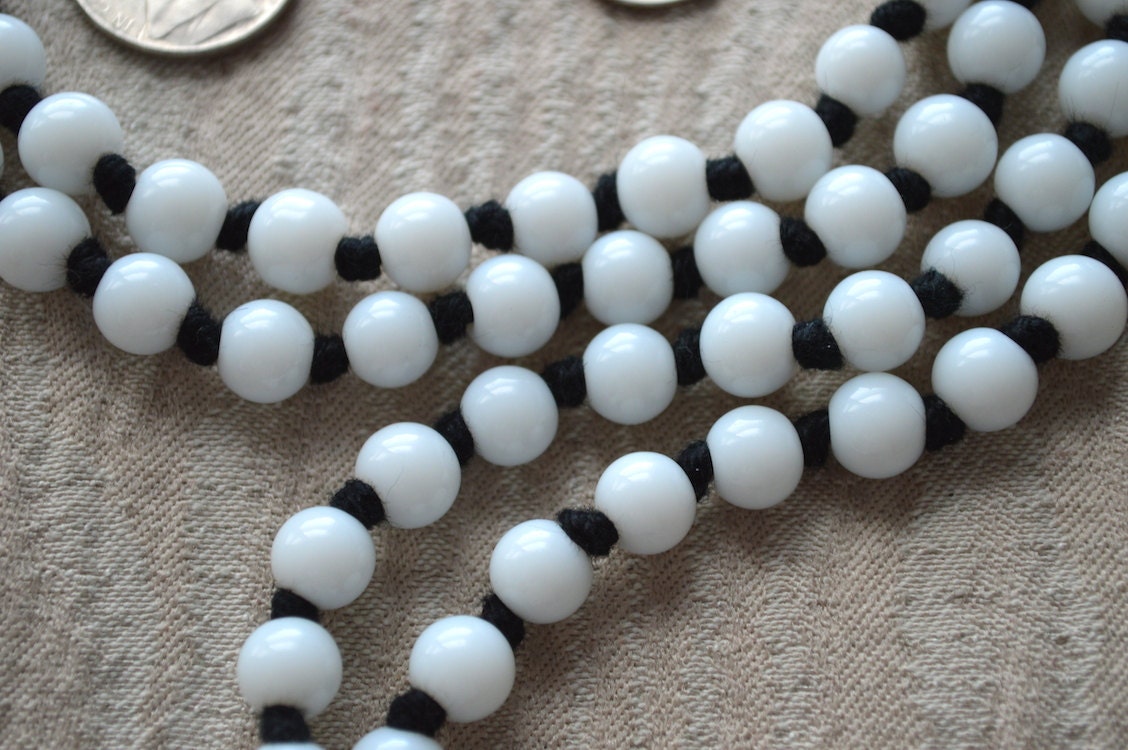 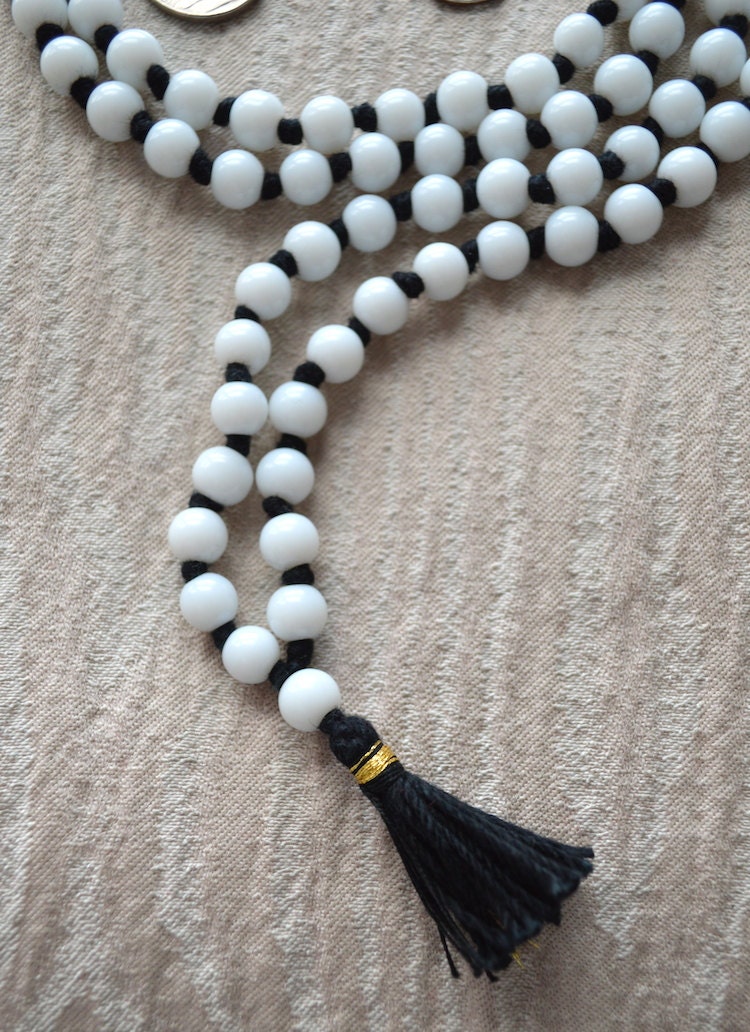 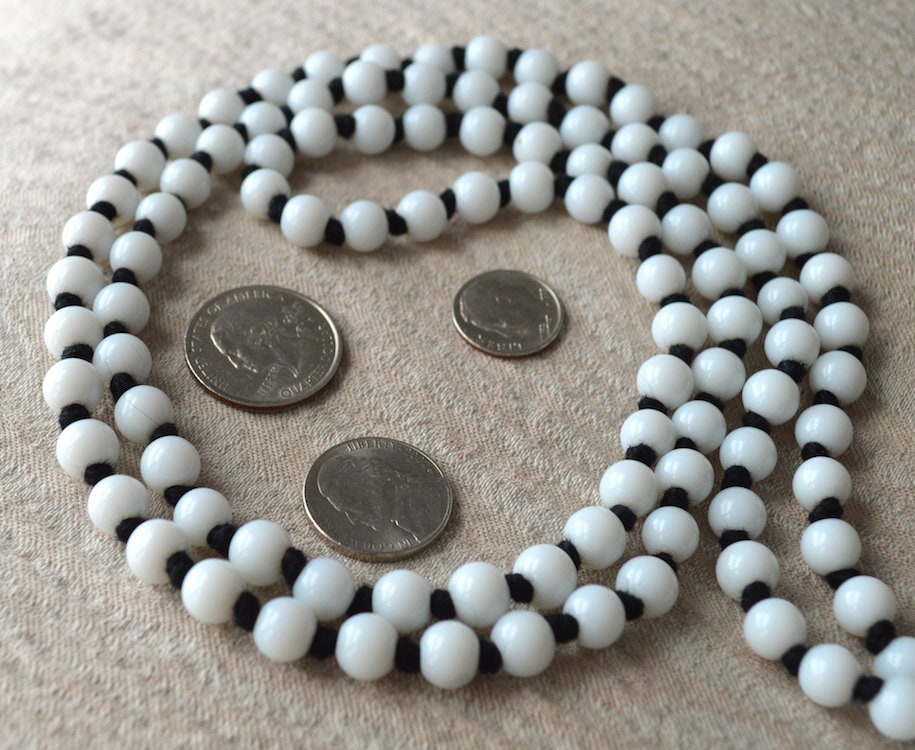 recieved within 2 business days. love it! thank you <3