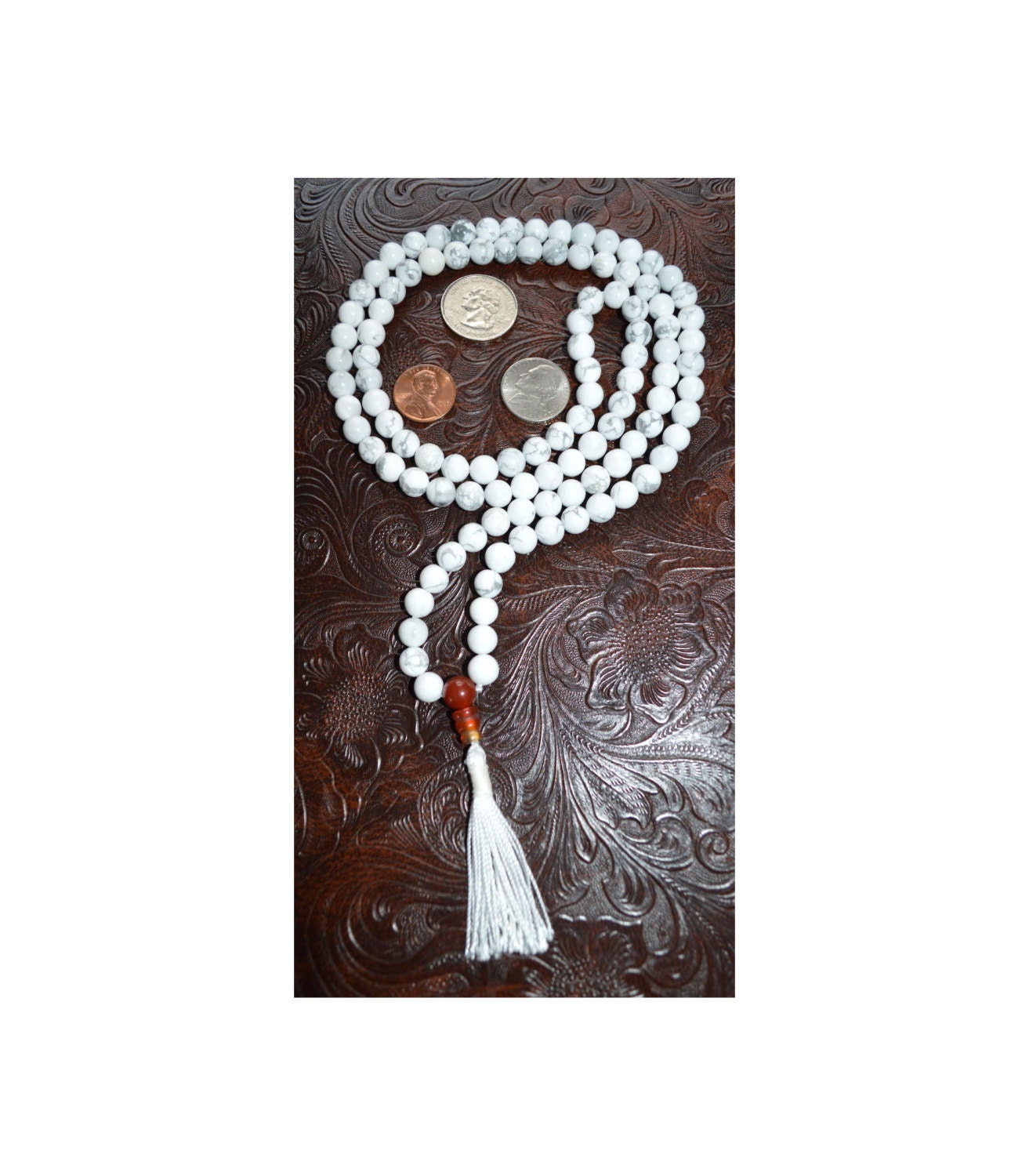 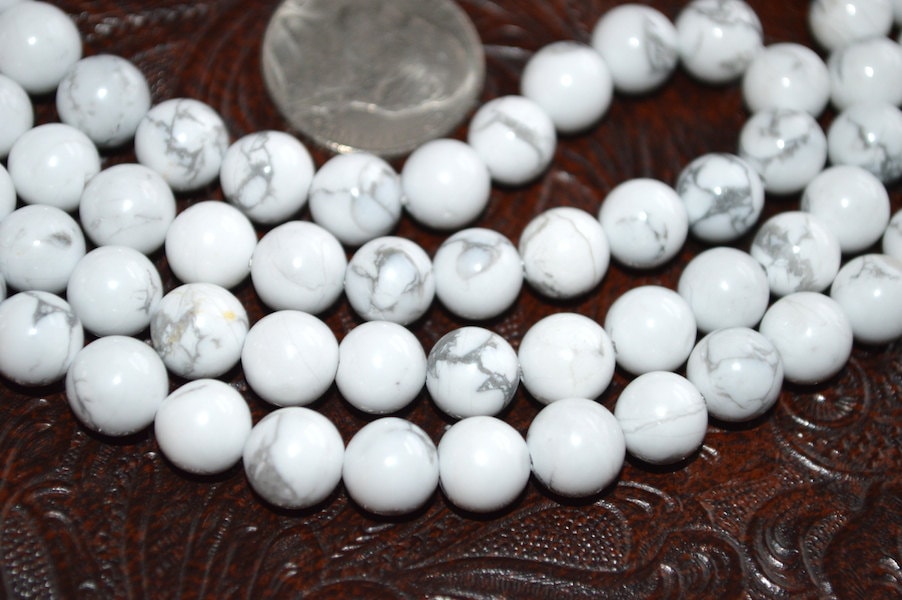 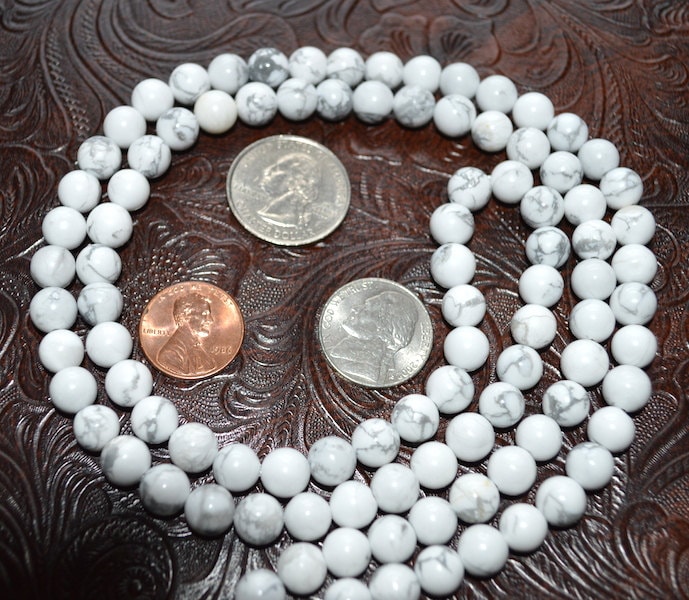 WHAT IS HOWLITE JAPA MALA

Nice quality and fast shipping. Love the look and feel of this and the seller was very helpful with my questions for my new journey of mala meditation - thank you!!