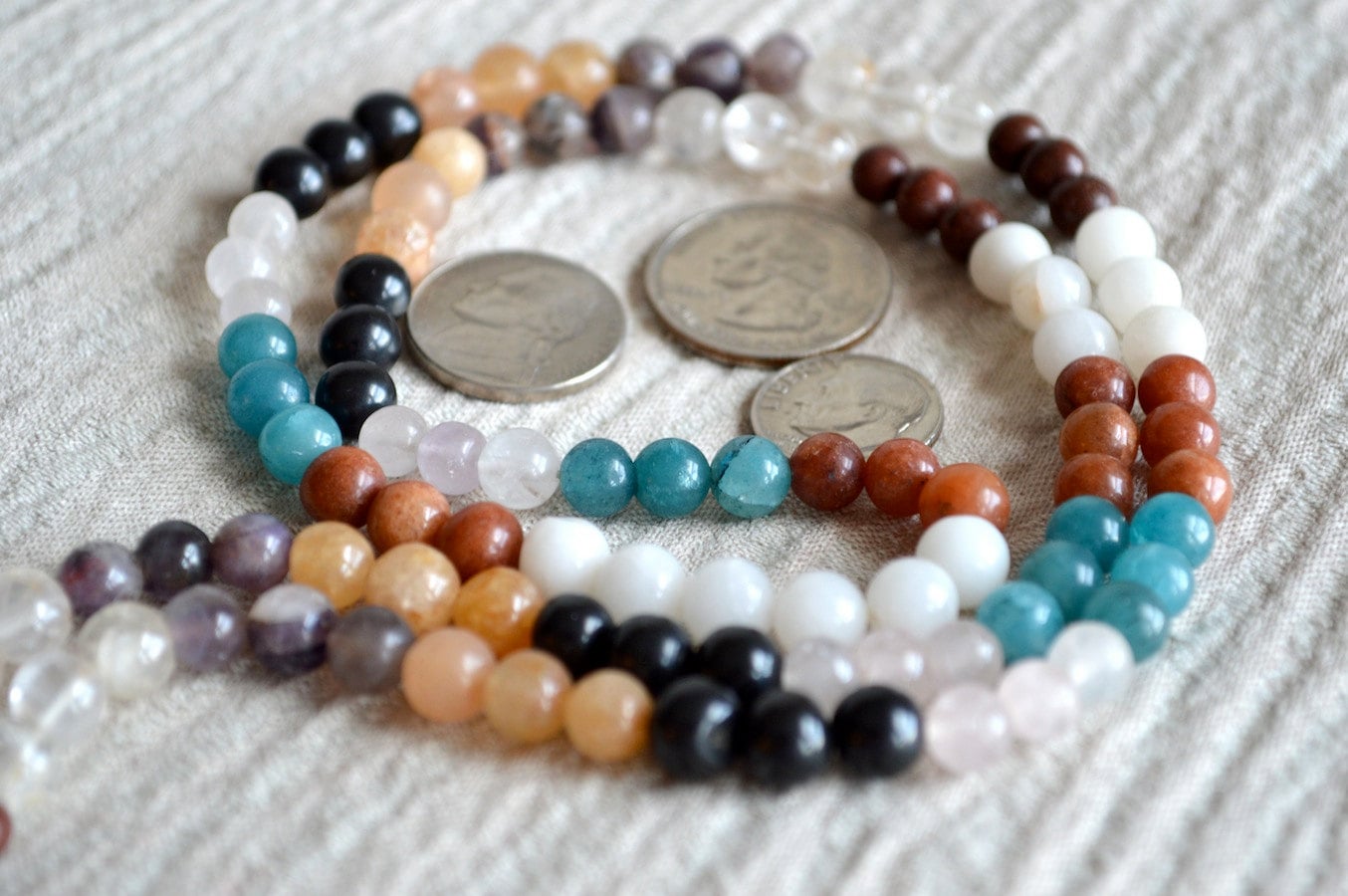 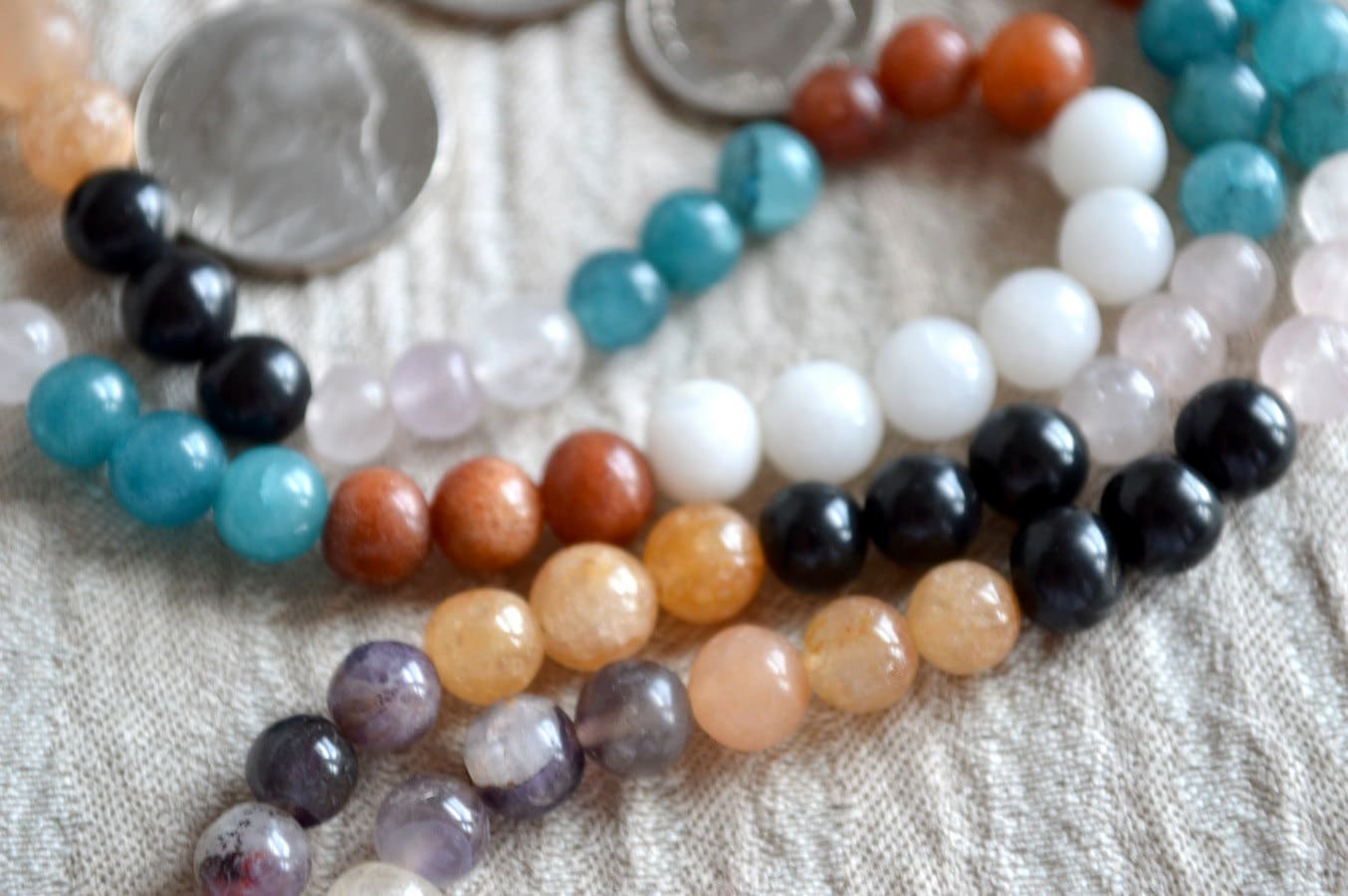 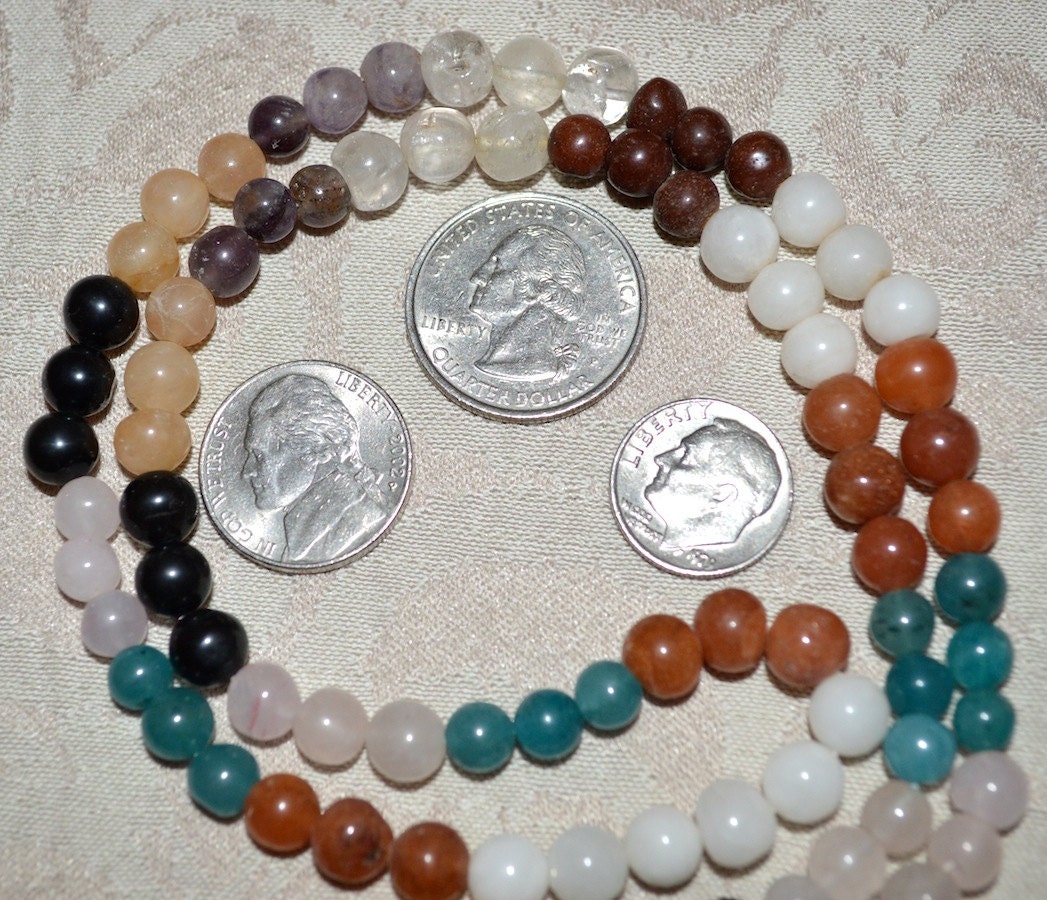 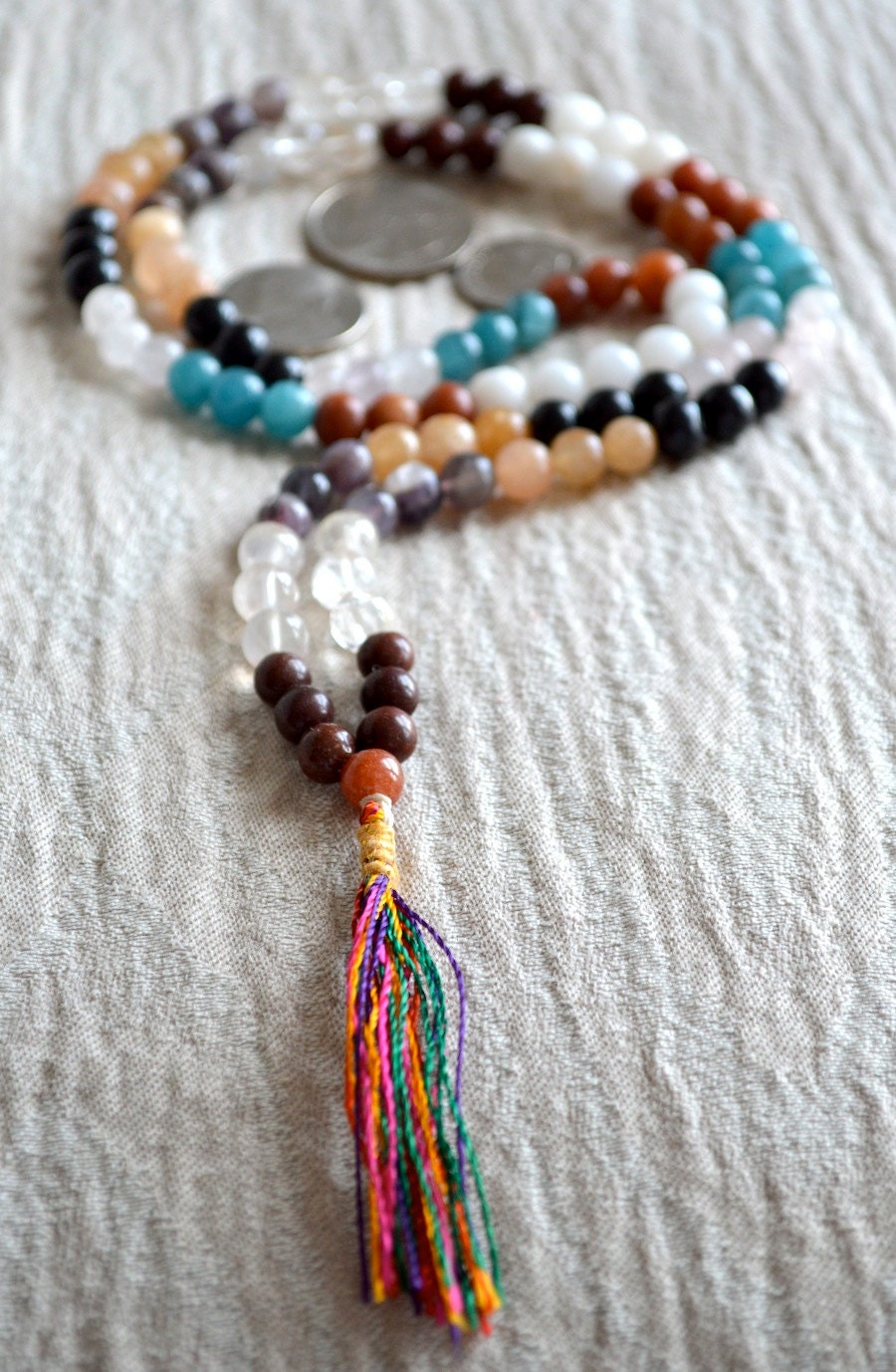 Shipped very quickly! The colors aren't as earthy as I was hoping, but I still love my mala