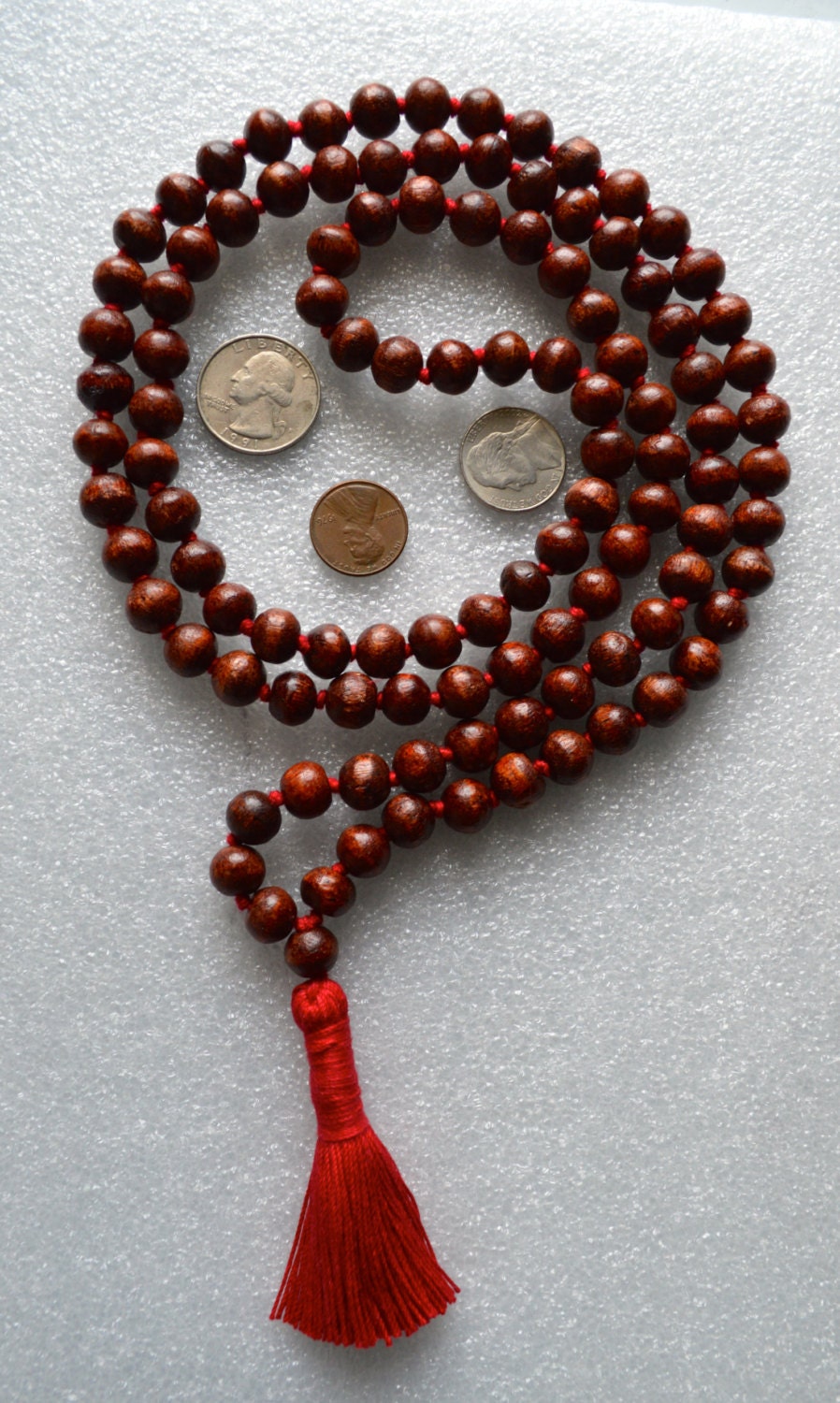 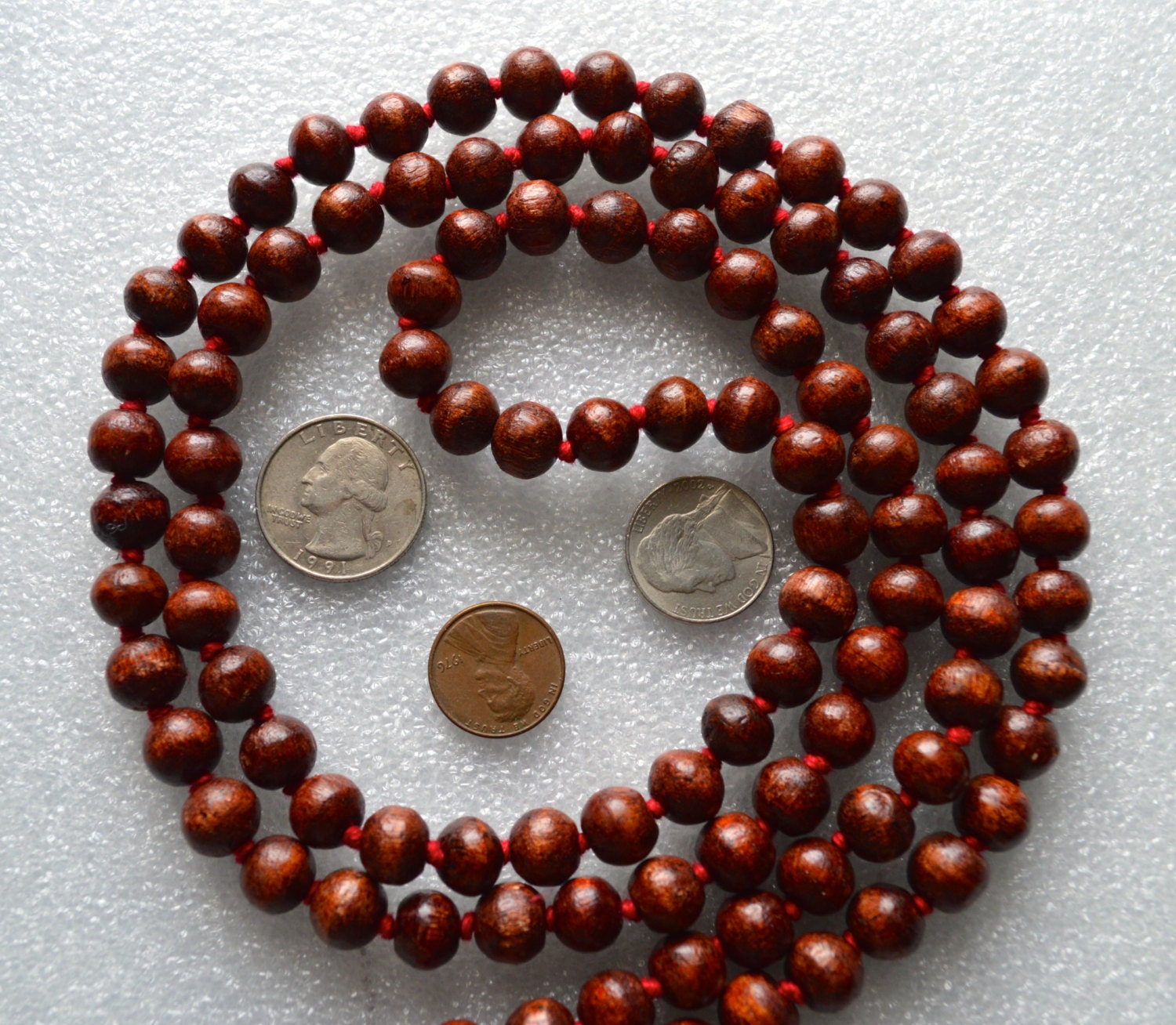 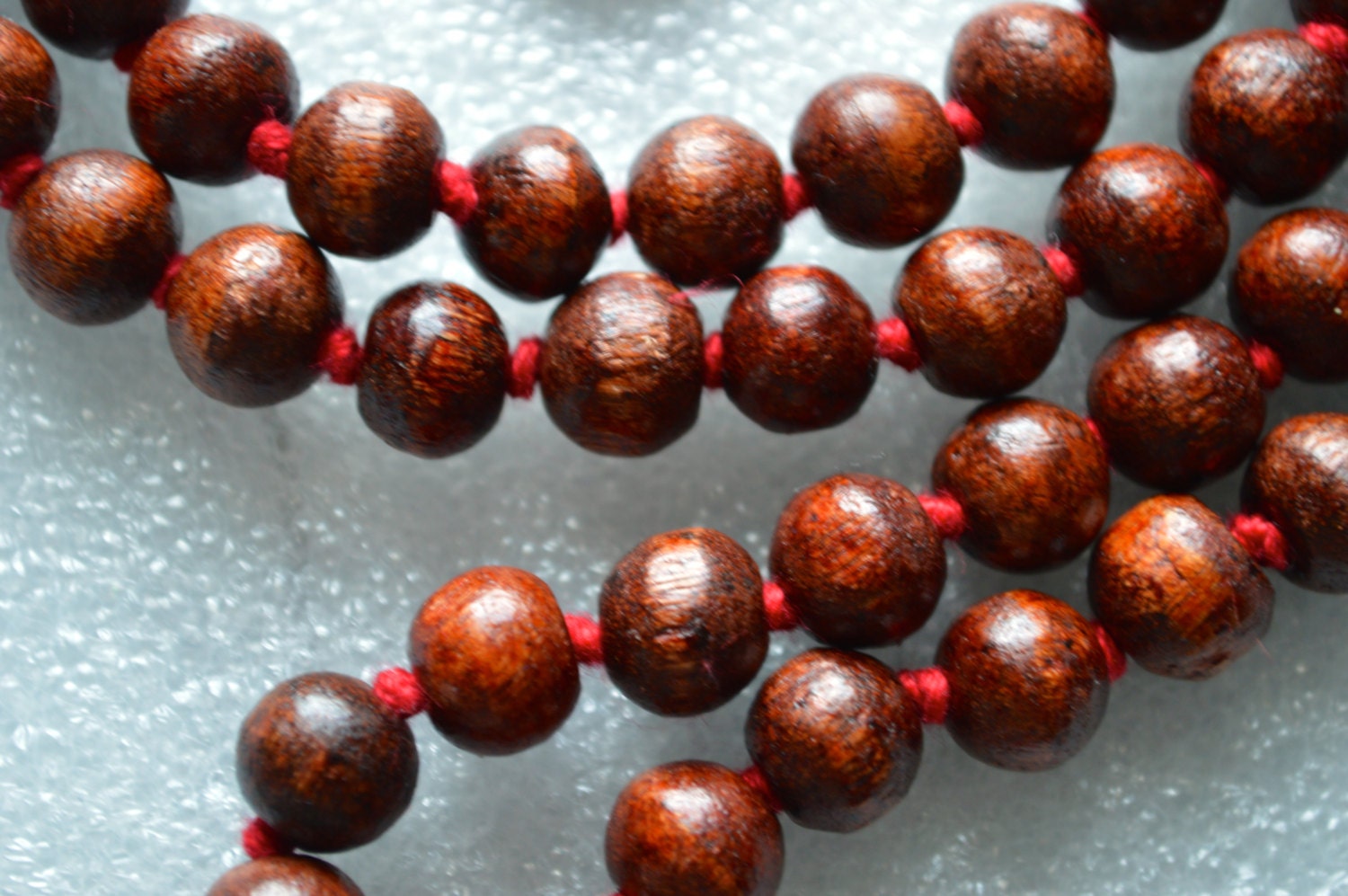 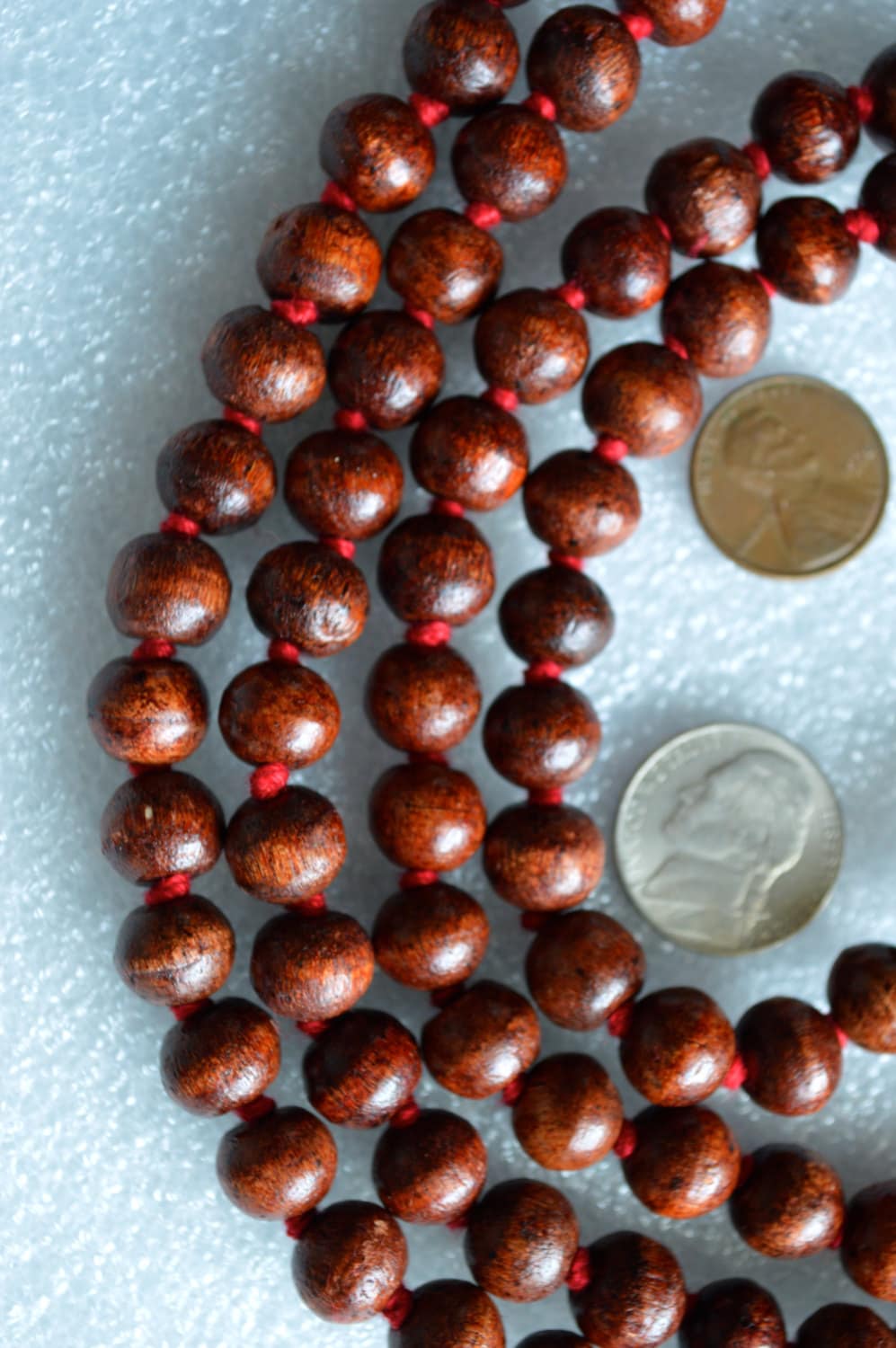 This a very beautiful knotted bodhi seed mala. I'm very pleased with the beads but specially grateful to Awaken Your Kundalini for their service and kindness. Will keep them on my list for my next purchase. ¡Awesome!

I love it. Seller made a custom tassel for me, the workmanship is superb and it was shipped quickly. Thank you so much. This is exactly what I needed.

Received Beads quickly and as promised! Thank you

Looks great I'm in love with it thank you so so much:) namaste

The beads are incredibly beautiful and with a bit of sandalwood oil, they are such a pleasant aid to my practice!