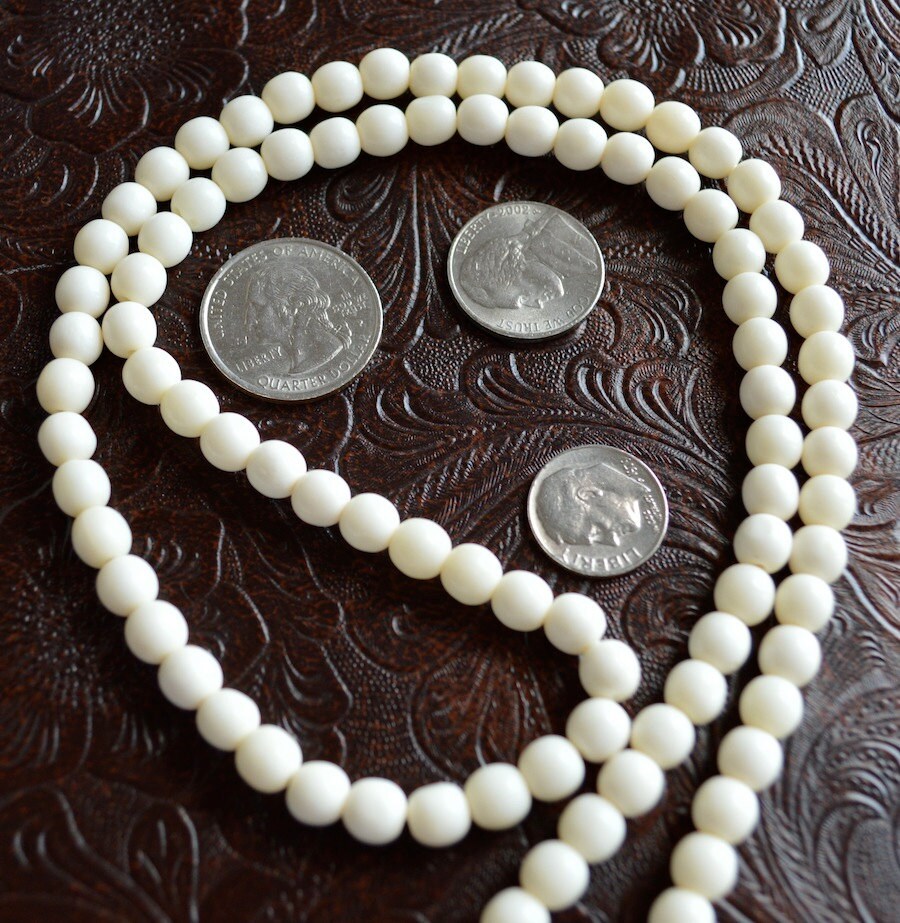 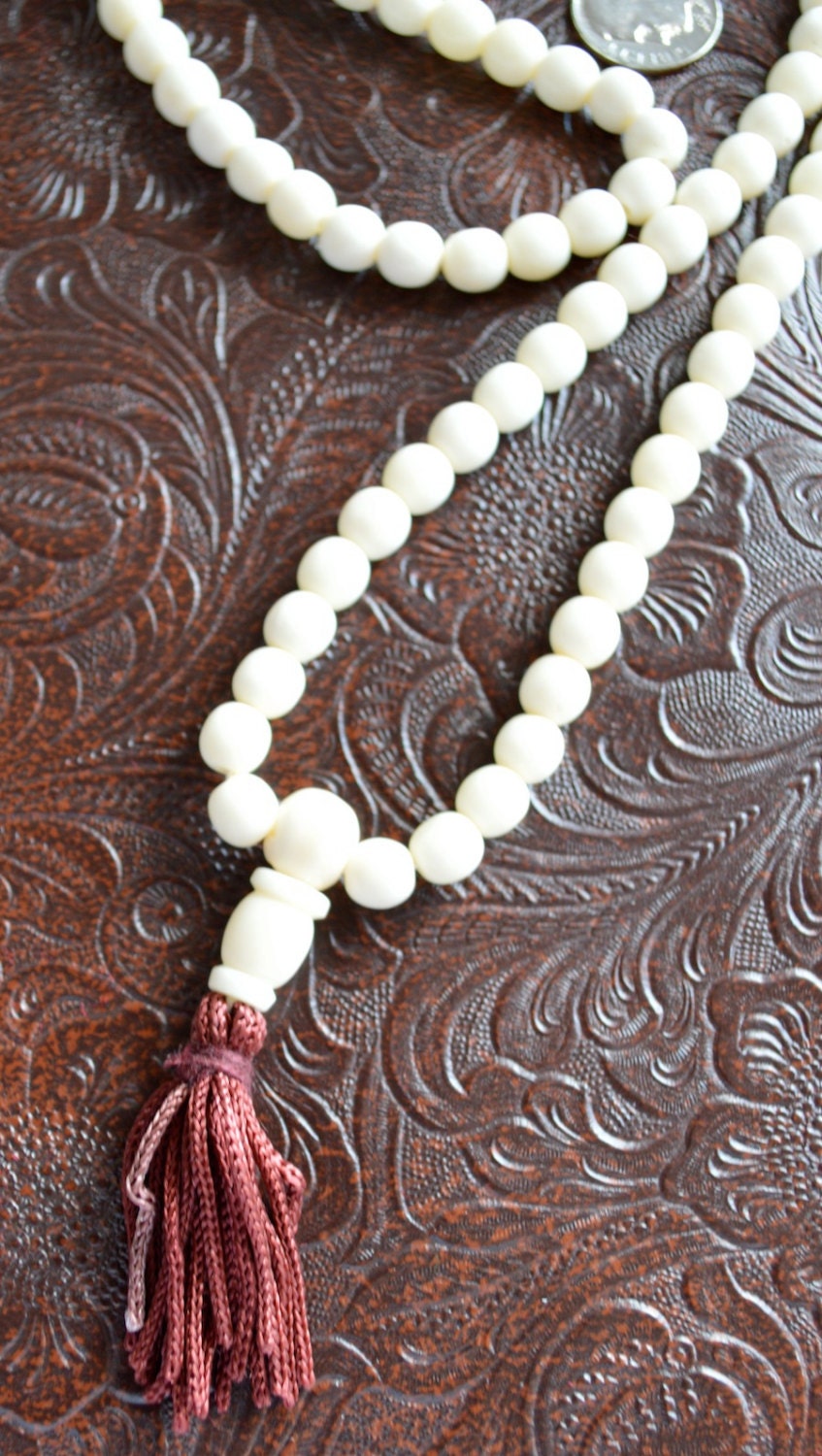 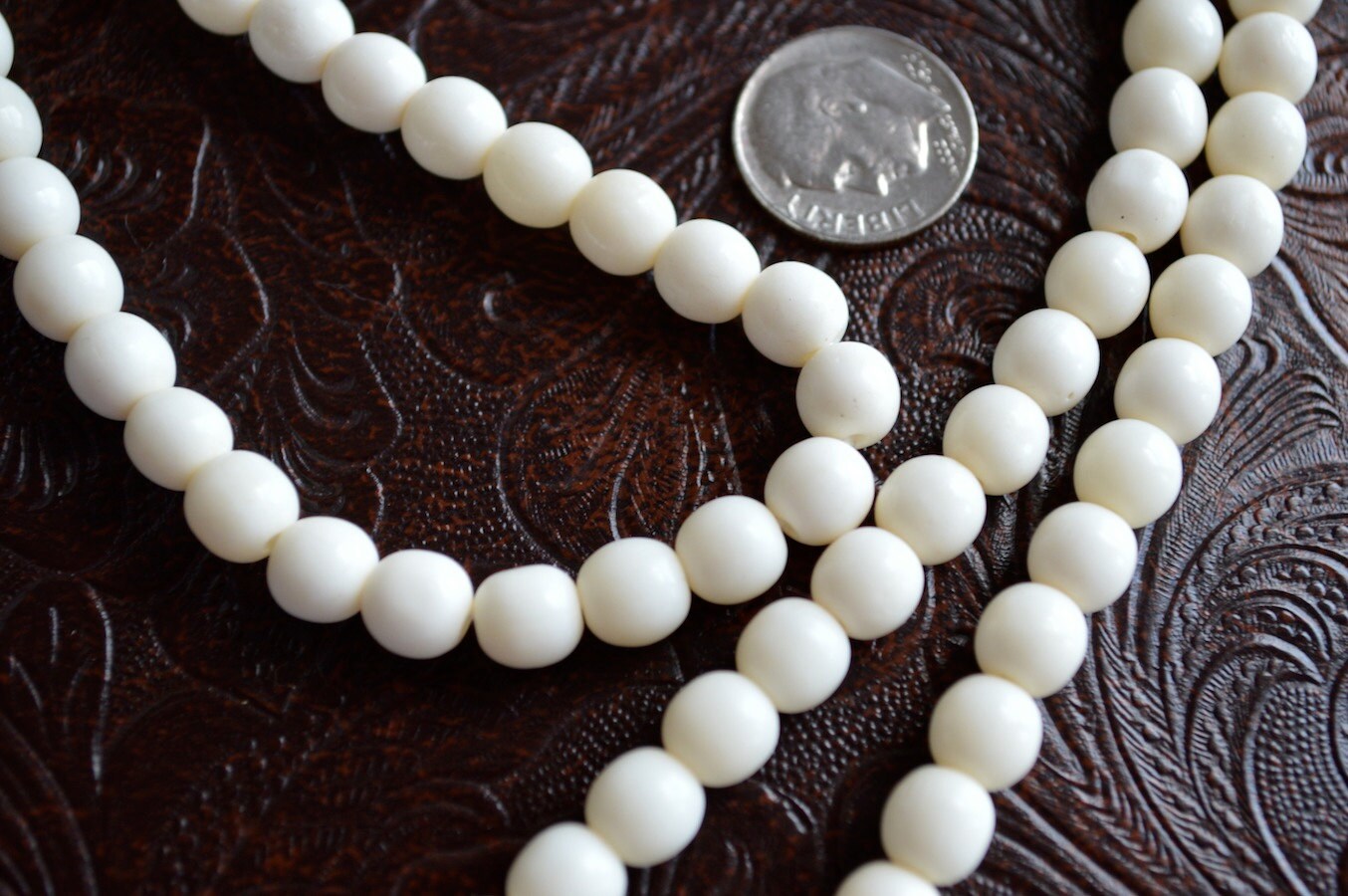 WHAT IS YAK BONE ?

I am very happy with the length and quality. I like the weight of the bone and looks better in person :) thank you for ethical practices and making this with intention and love ❤️