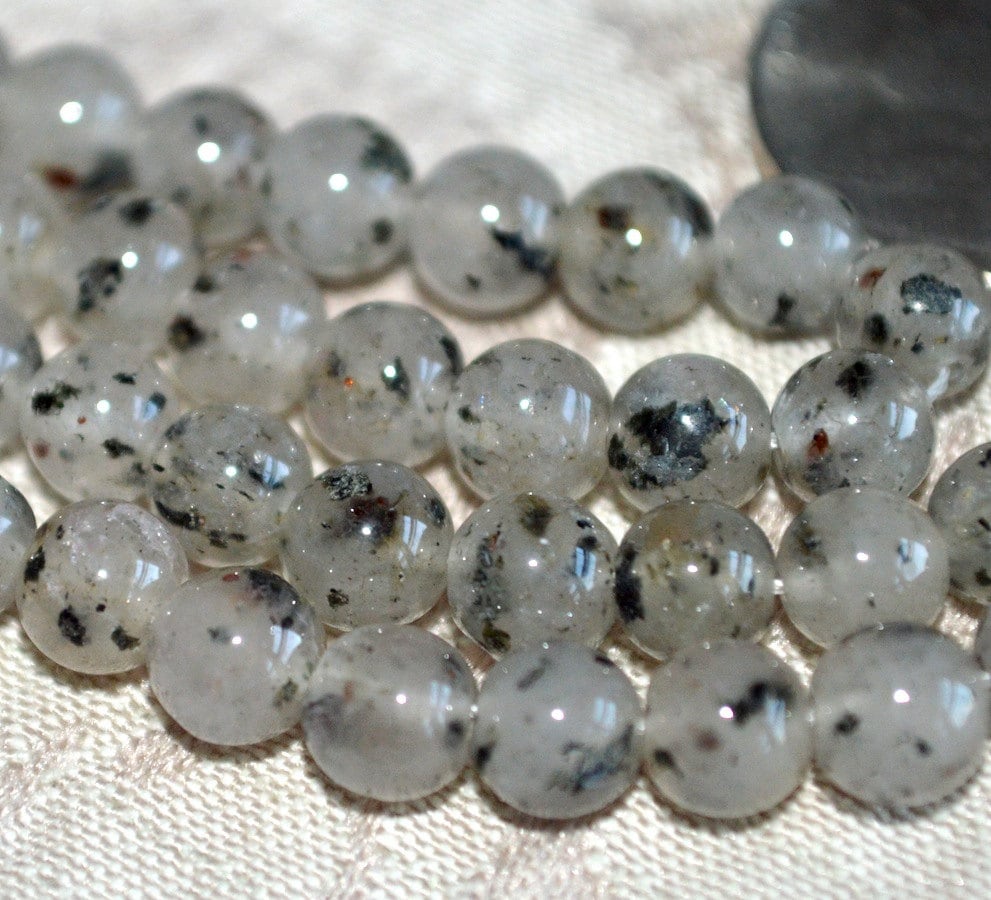 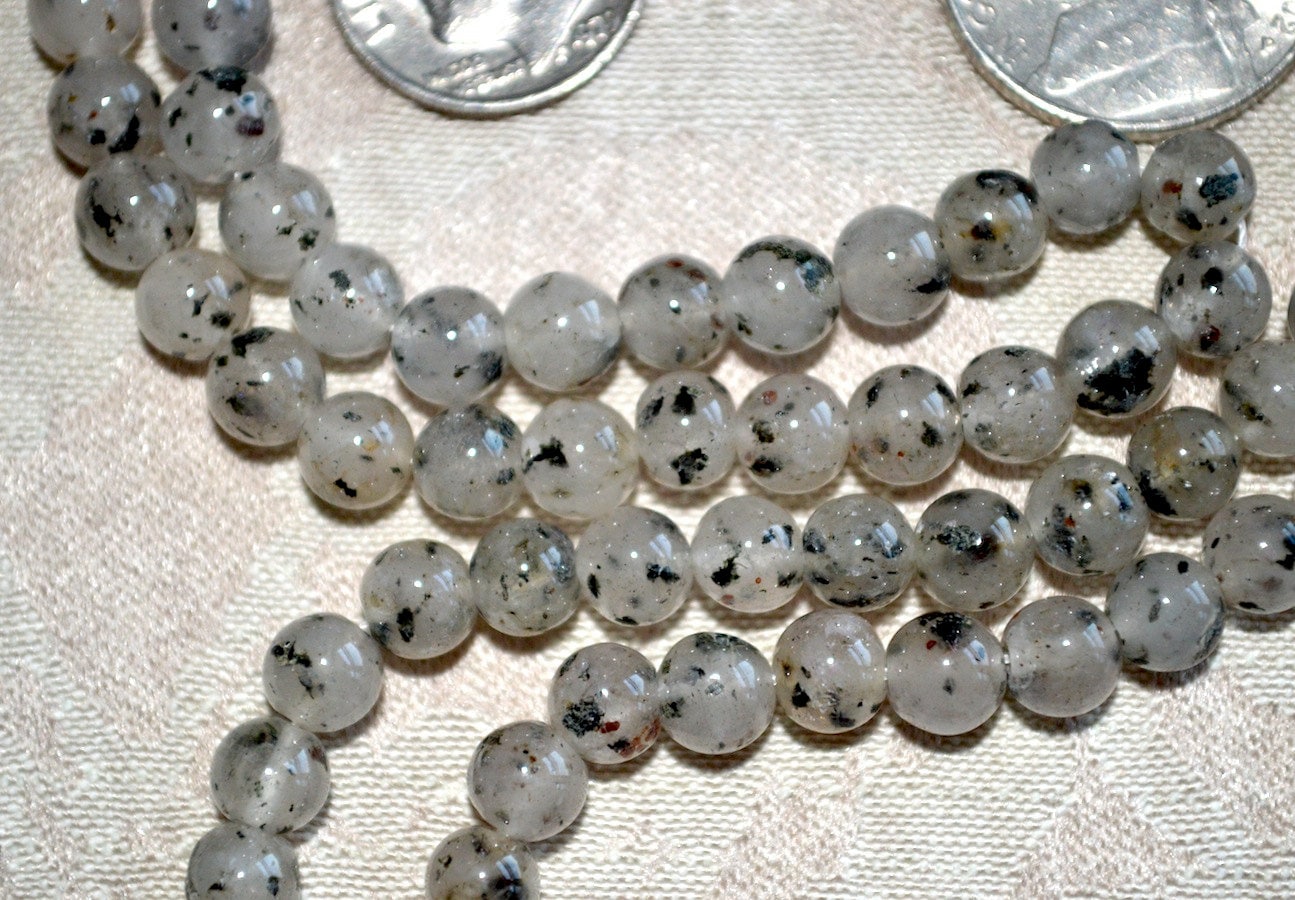 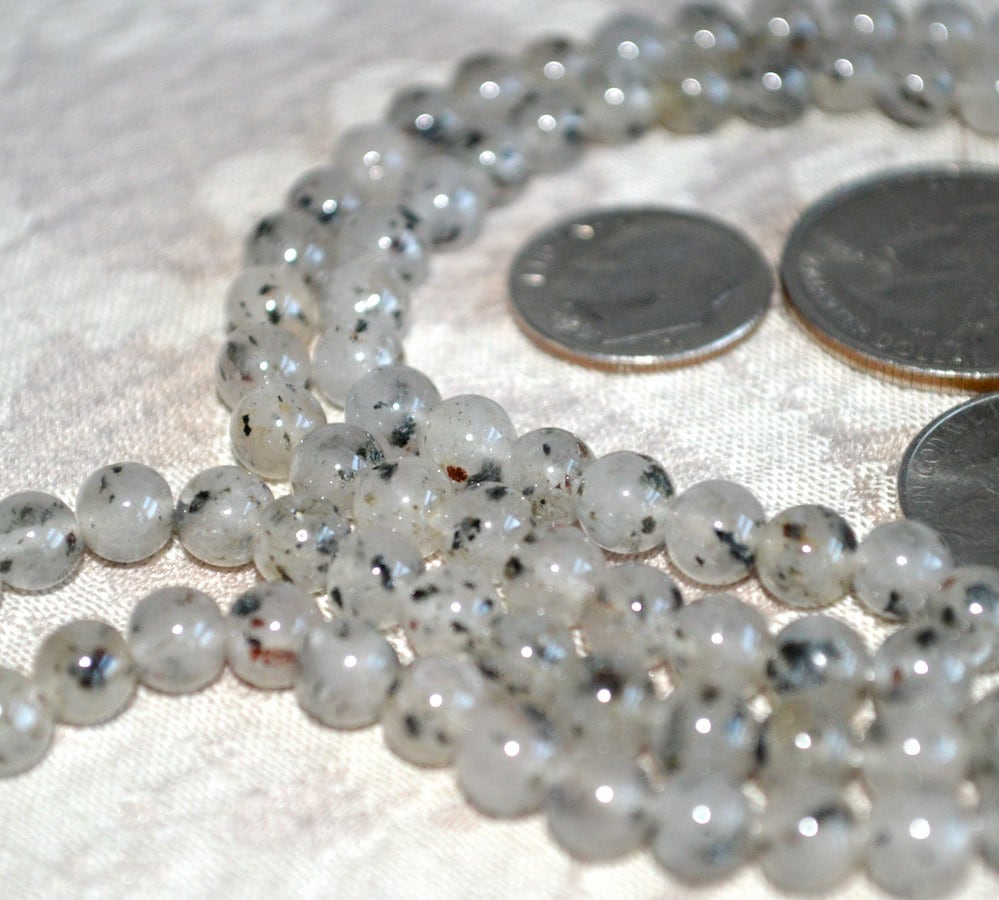 WHAT IS RUTILATED QUARTZ JAPA MALA?

Mystical Properties: Every pattern is different and some are breathtakingly beautiful. The inclusions are also known as Venus hair. Rutiles are small needlelike crystals. These may be red, black or brassy yellow.Golden rutilated quartz integrates energy at many levels. It heightens the energy of other quartz stones and is an important healing stone.Illuminates the soul ,Cleanses and energizes ,Removes barriers to spiritual growth ,Filters negative energy. Rutilated quartz is an excellent stone to use if you need to change your direction in life.

Healing Properties: It soothes dark moods, offering relief from fears, phobias and anxiety. The needle inclusions add intensity and transmission power to the crystal. It is used to aid respiratory difficulties, regeneration of cells, flow of energy throughout the body.

Magical Properties: It is an excellent balancing stone for a sad or weak heart. Rutilated quartz is found in Australia, Brazil, Kazakhstan, Madagascar, Norway, Pakistan and the United States. Rutile is a major ore of tita.