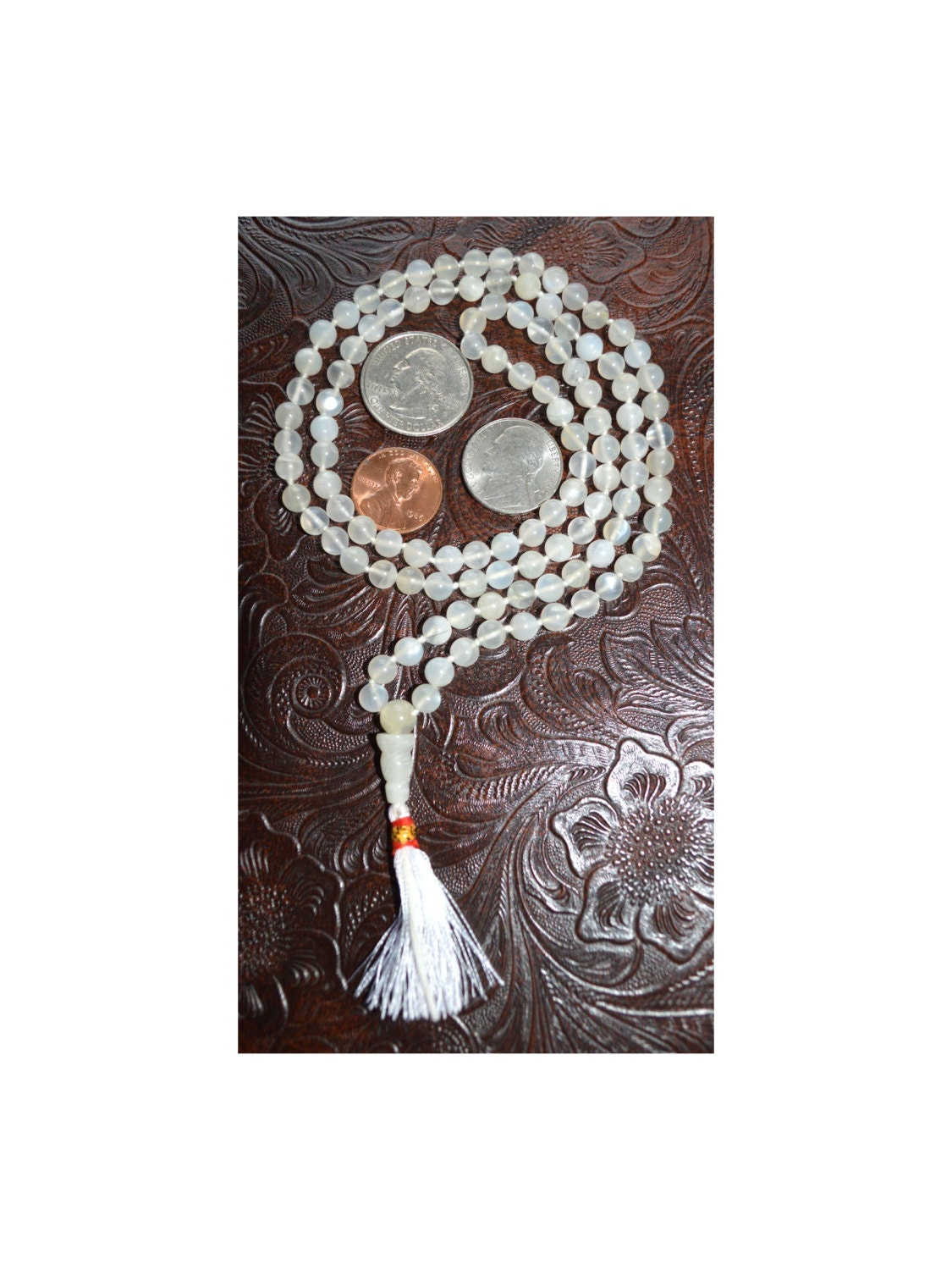 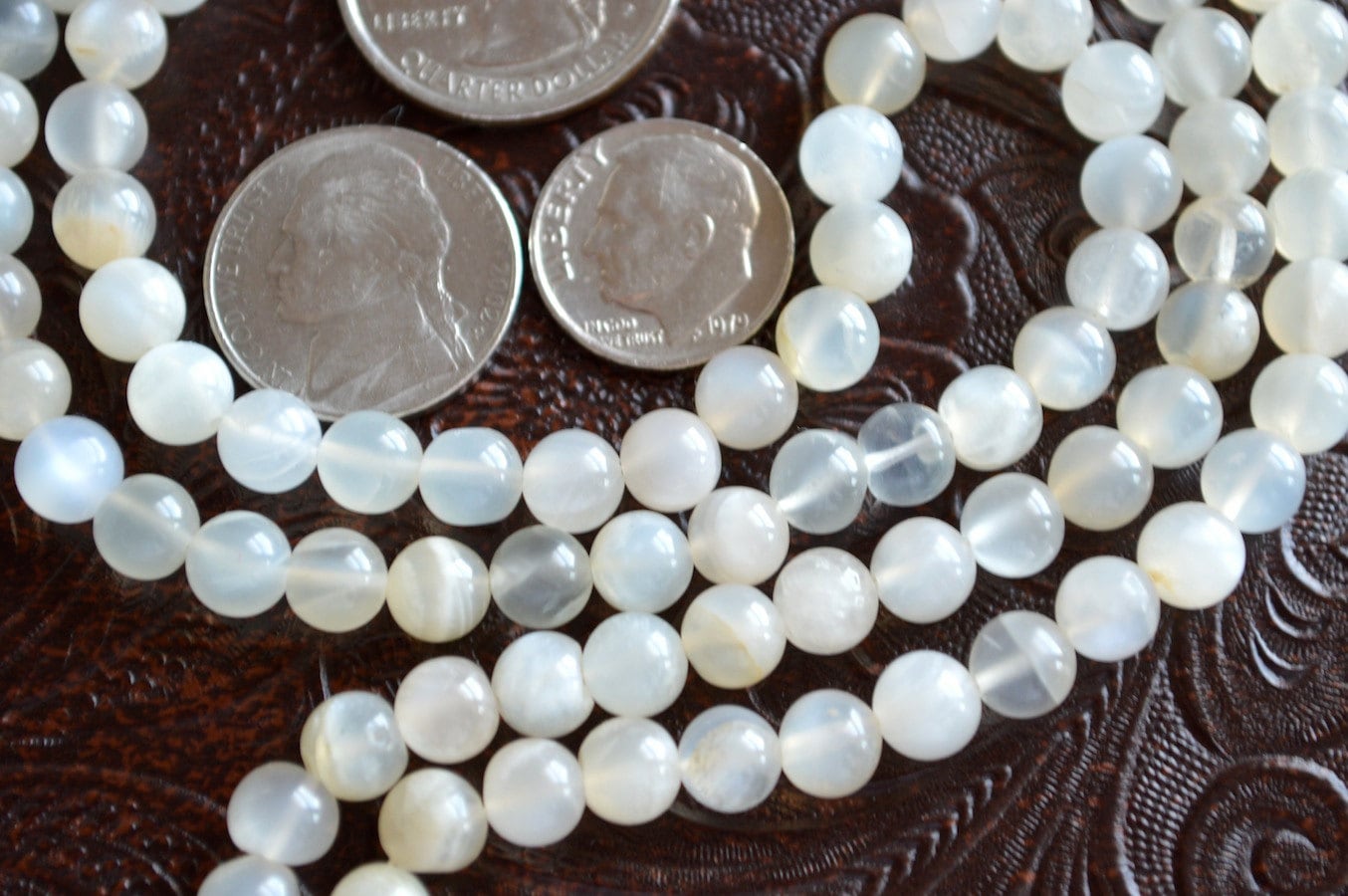 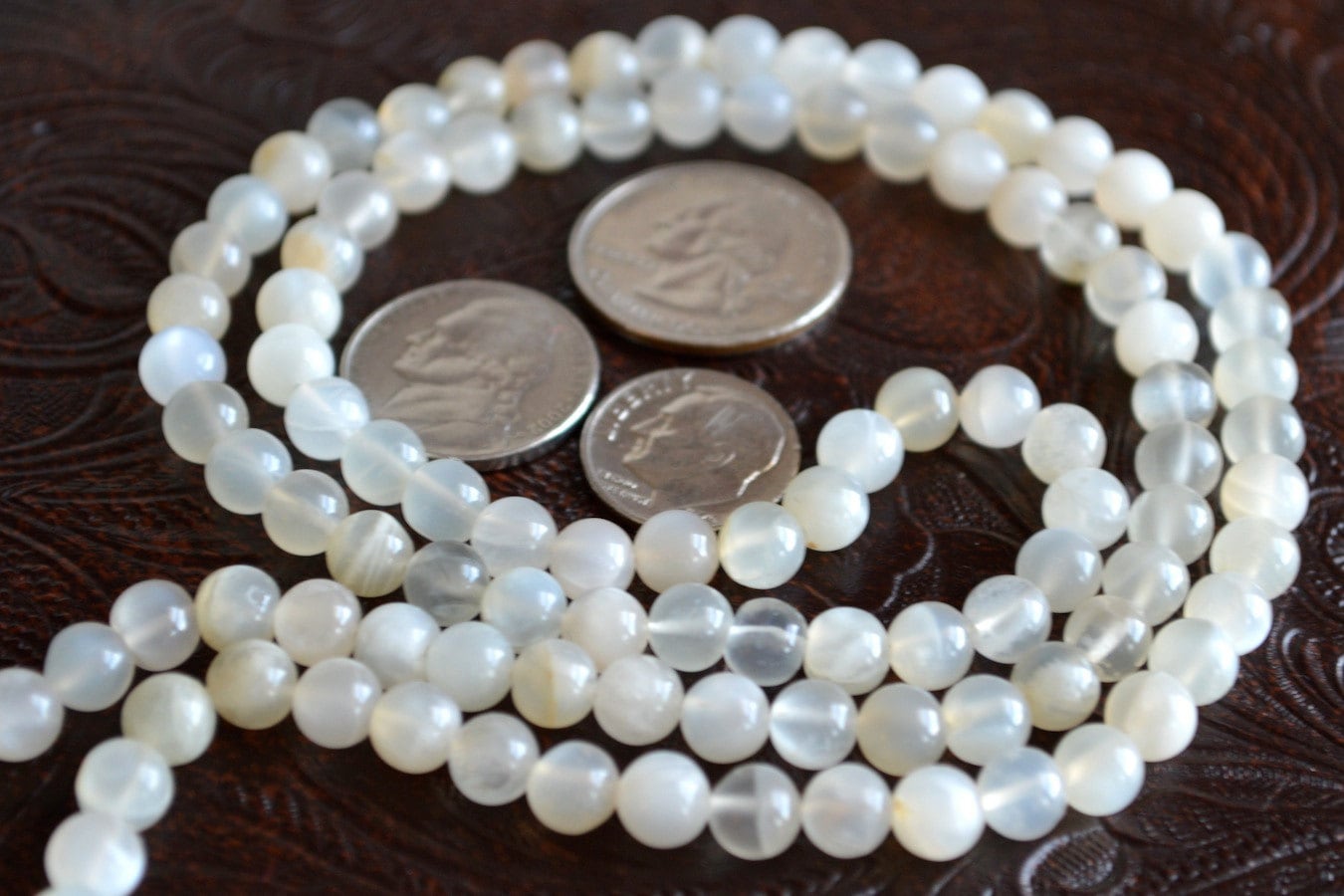 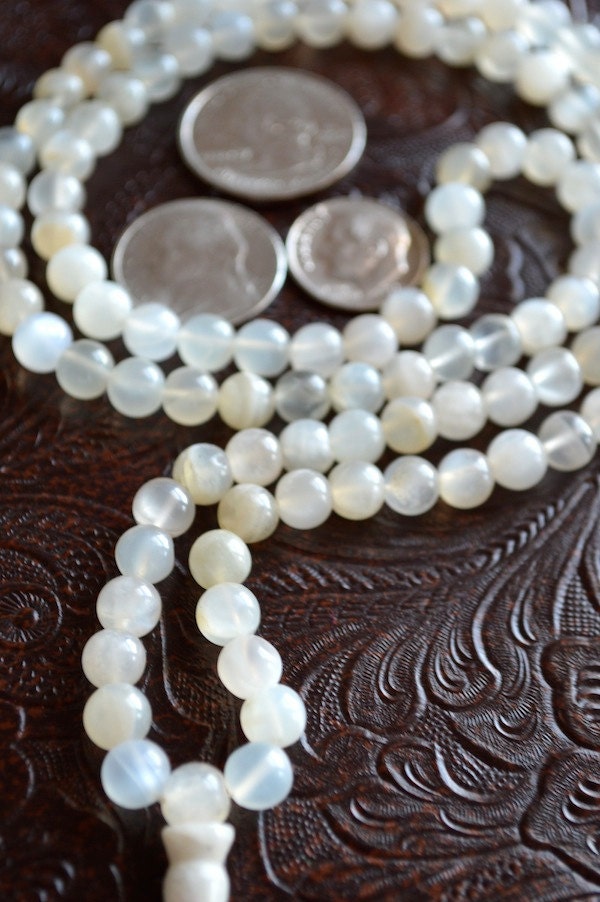 WHAT IS RAINBOW MOONSTONE JAPA MALA?

The mala Is so beautiful and feels amazing on my skin, I couldn't be happier! Second mala I've purchased from this buyer. Super fast shipping and amazing costumer service! Even when my last pair of beads started to show wear (my own doing, I wore them non-stop) they let me send them in and repaired them for free!