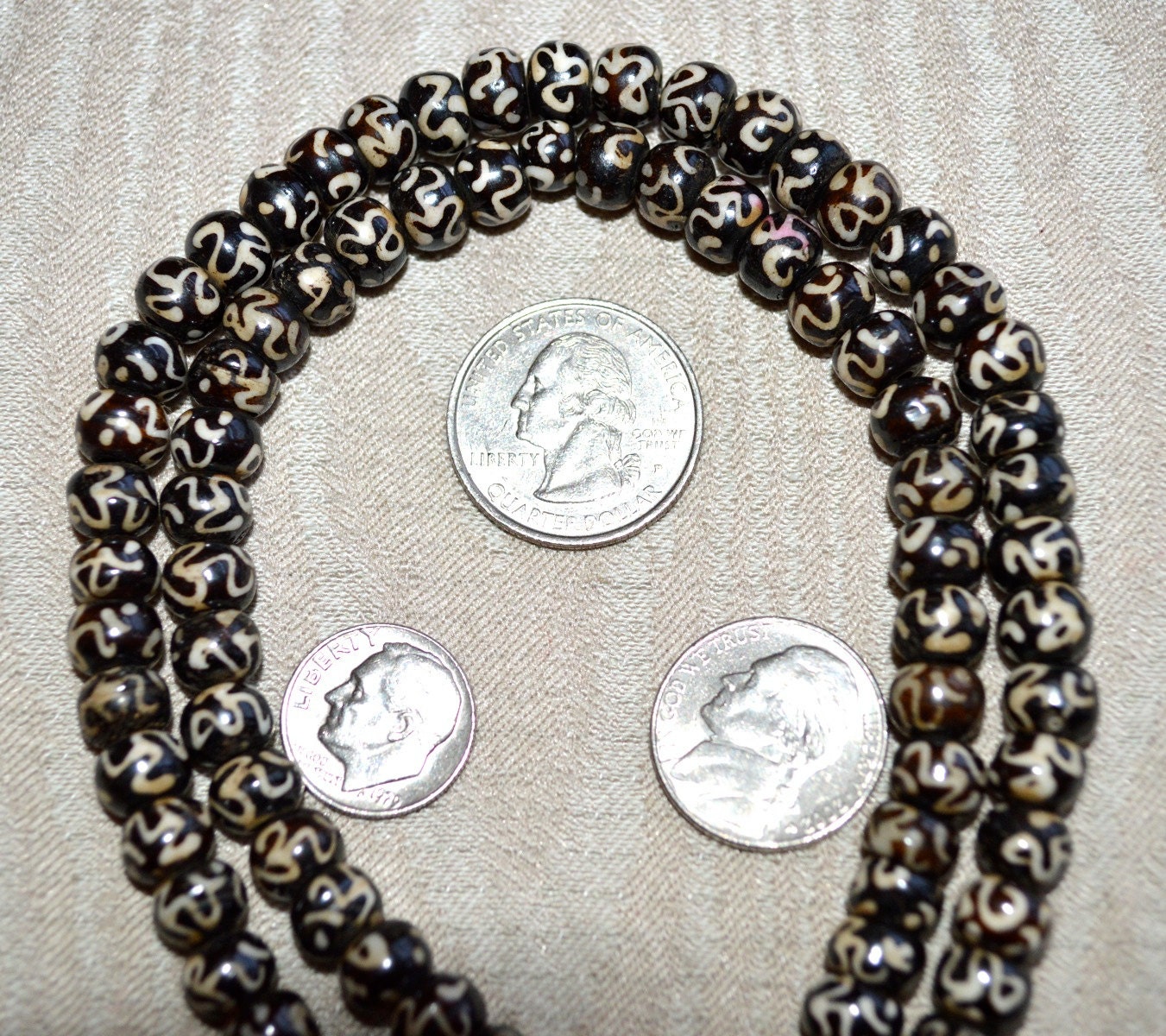 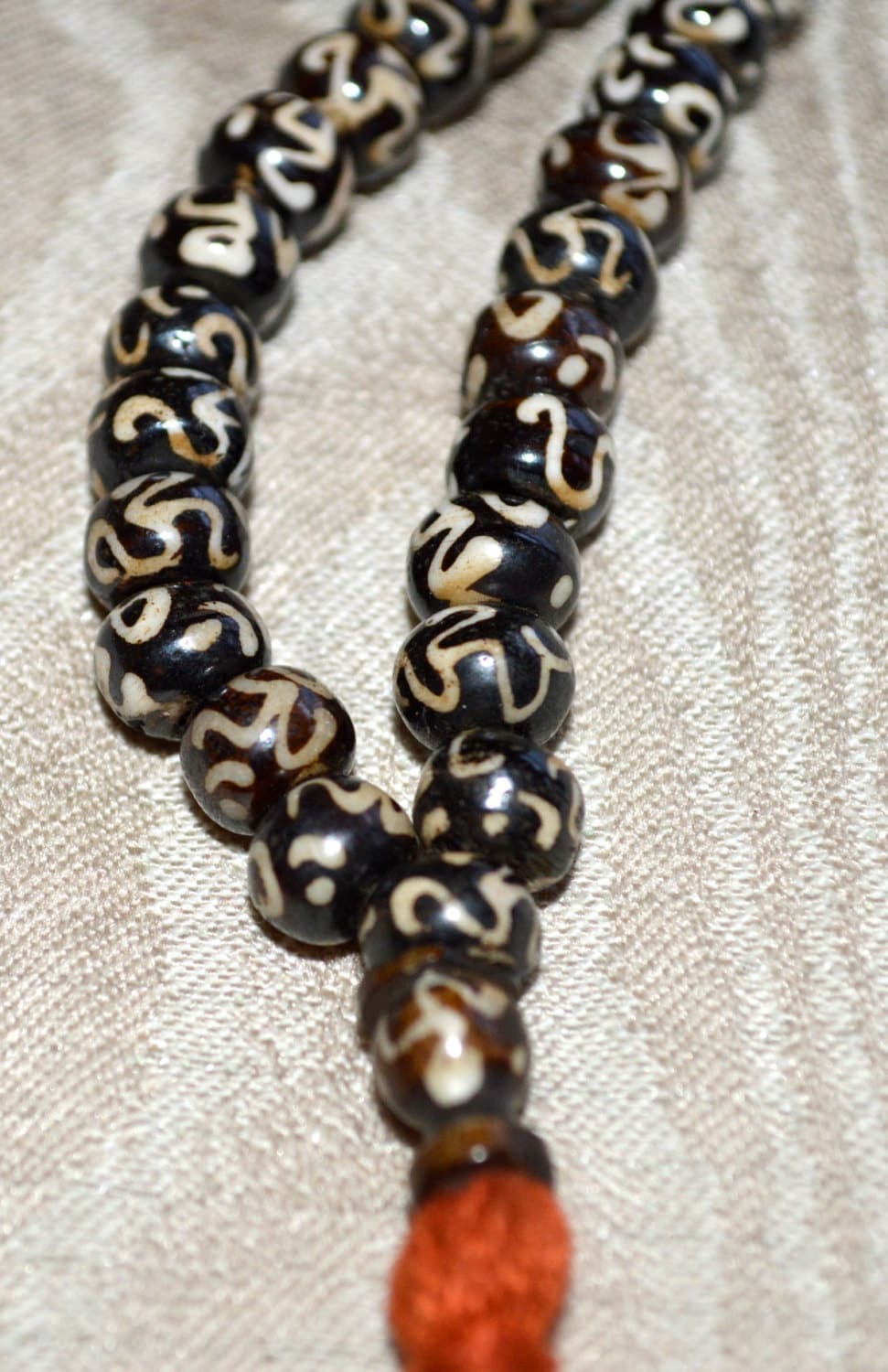 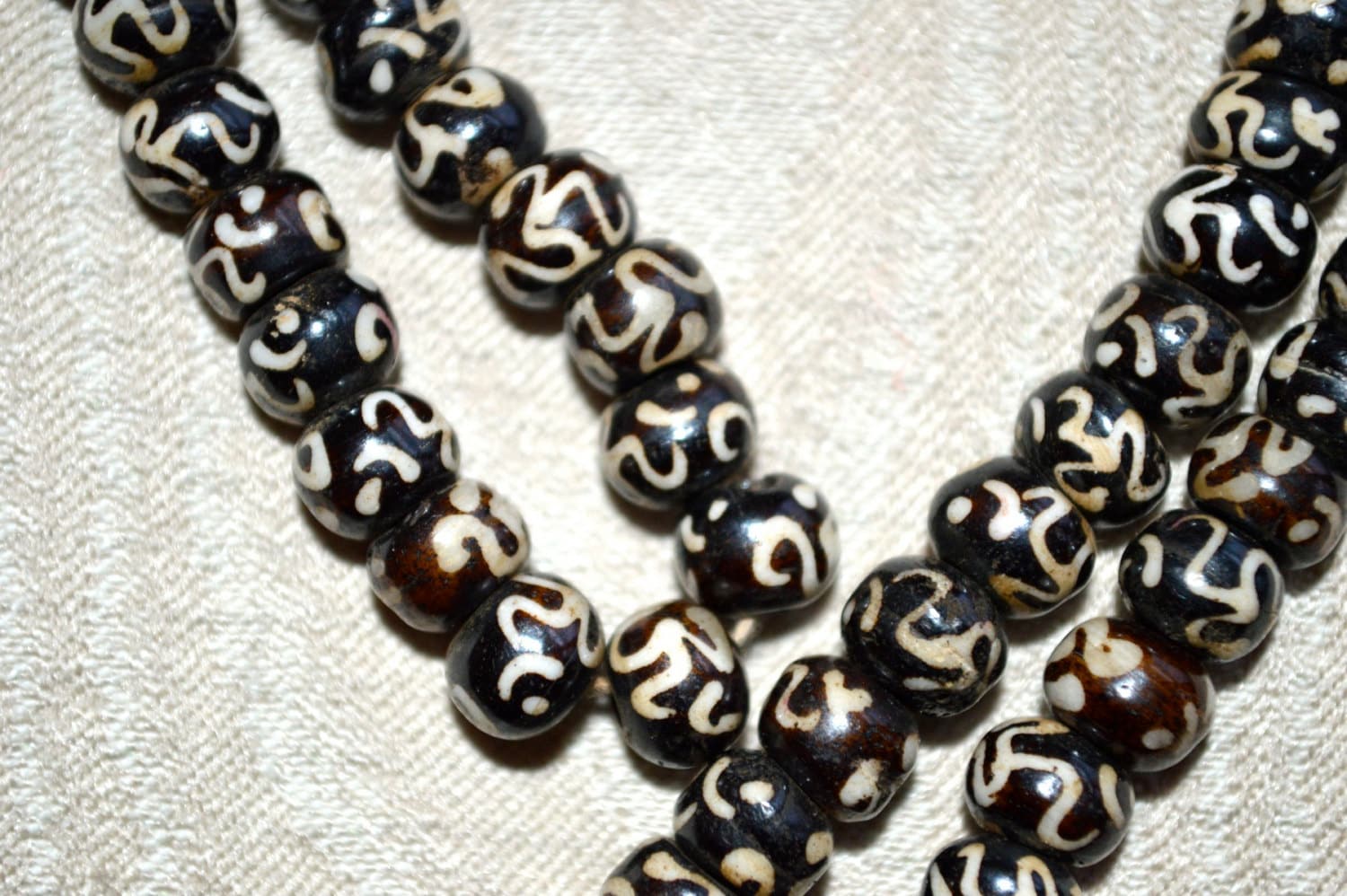 Shipped on time and the beads are absolutely beautiful! They are a bit lose on the cord thought