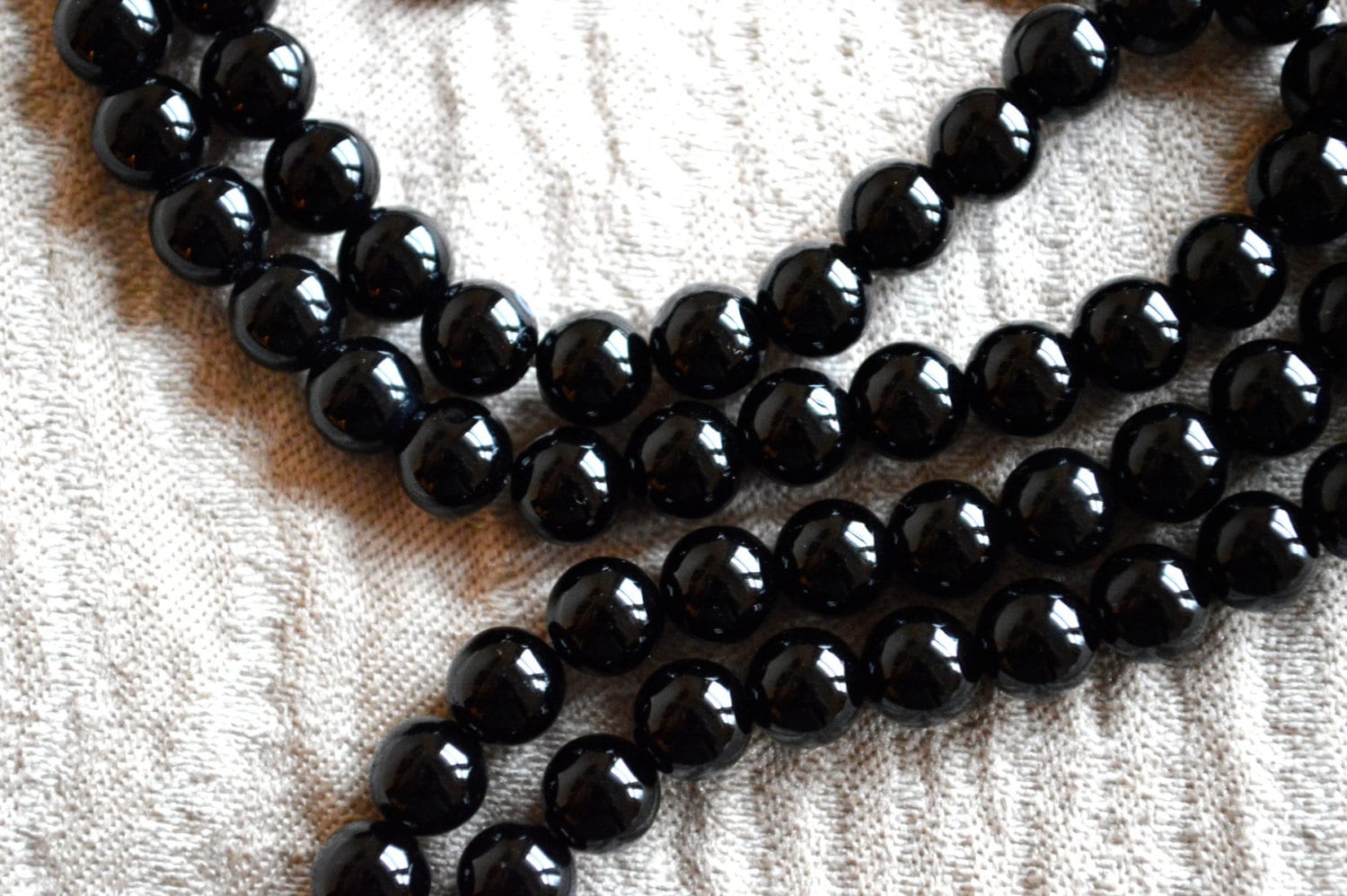 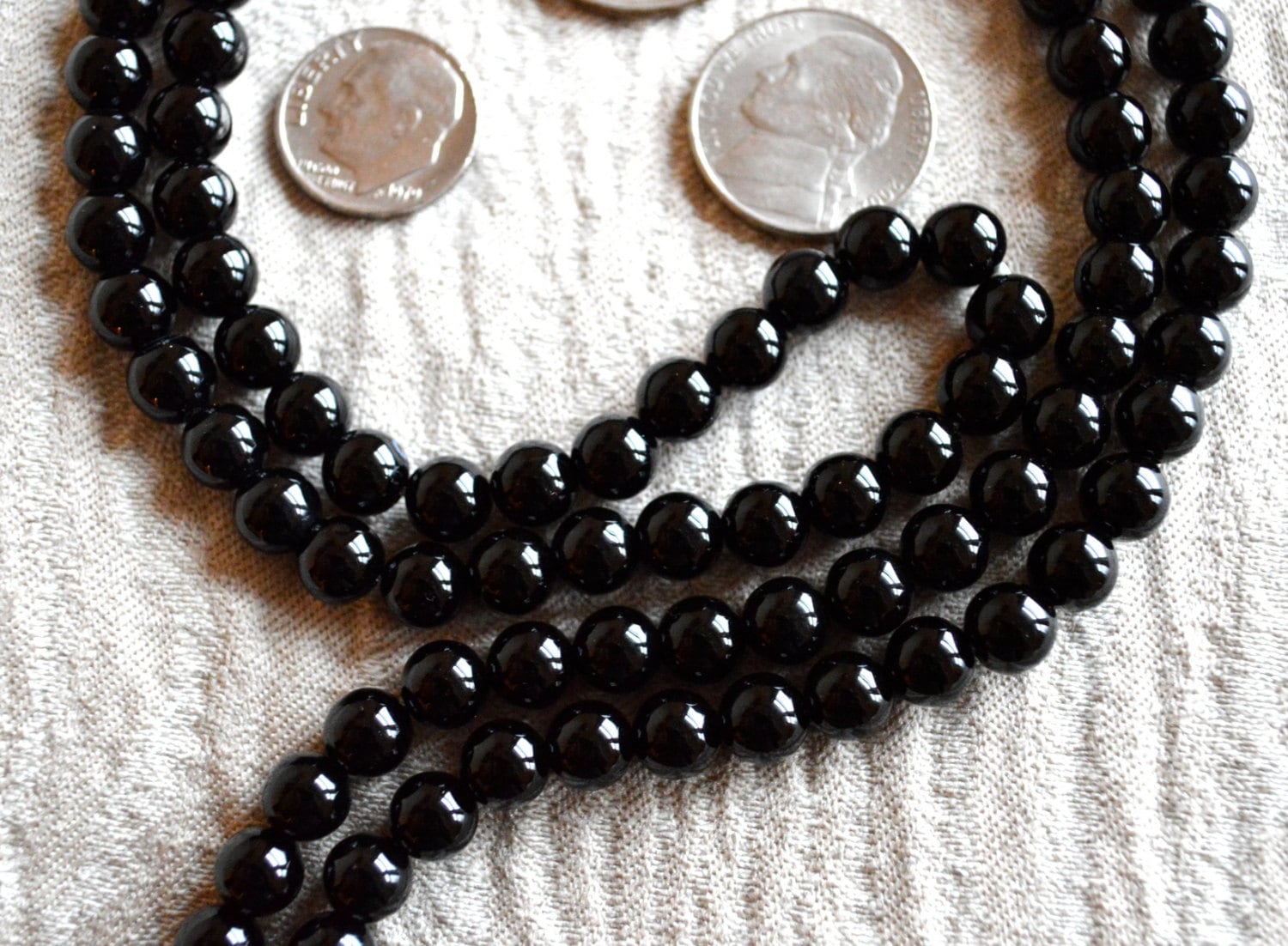 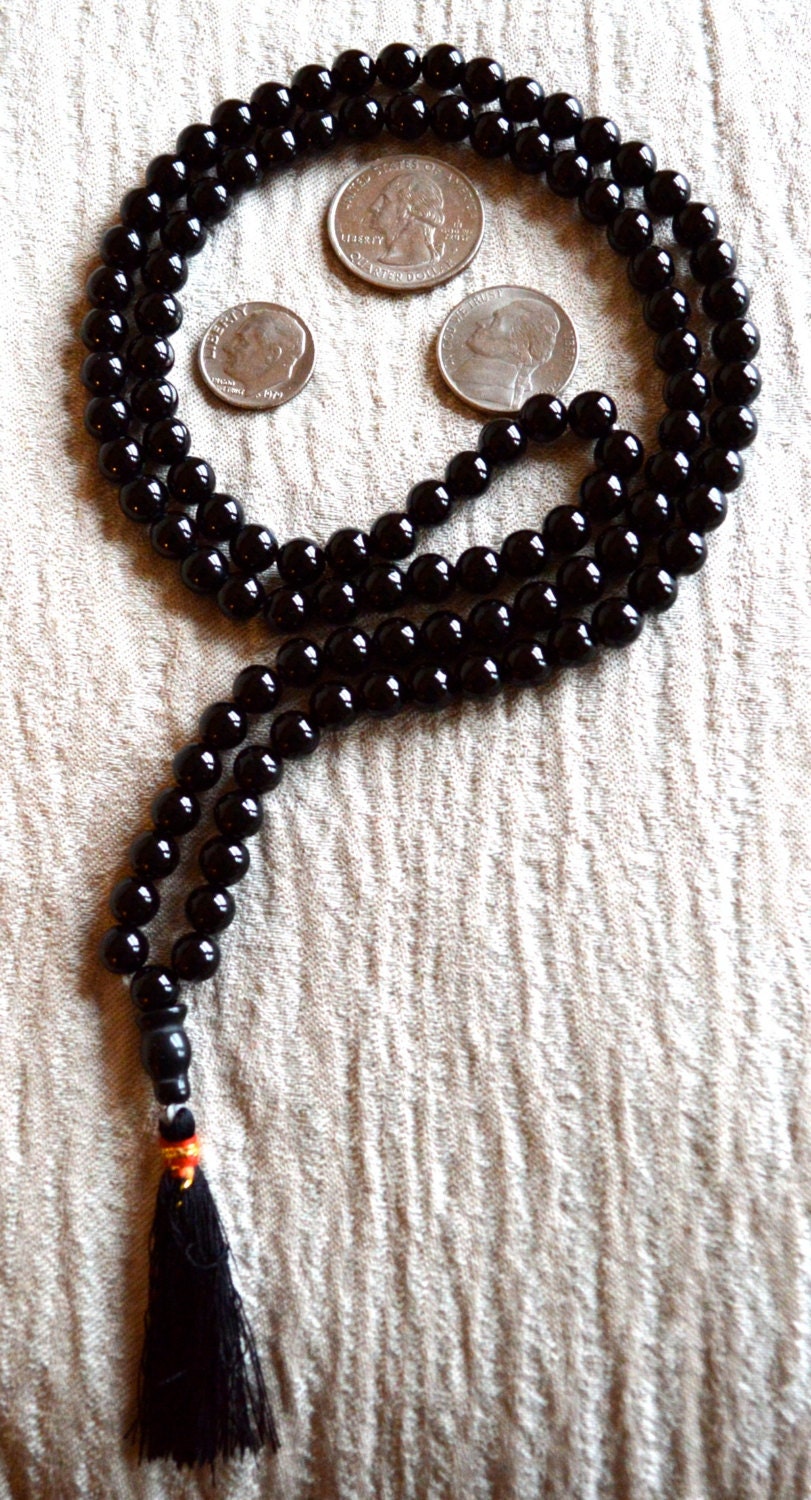 Packaging left more to be desired. Typically I've received a thank you note, or a business card, or something like that from small business owners and etsy stores...it was just the bracelet in a sealed plastic bag in a shipping envelope. Very strange and unfriendly. With that being said, I like the product. The beads are beautiful. I wish there was a little bit of stretch to it. My husband, whom I bought it for, has large knuckles and I have to coerce it on for him because it's tight over his hand but fits his wrist perfectly.