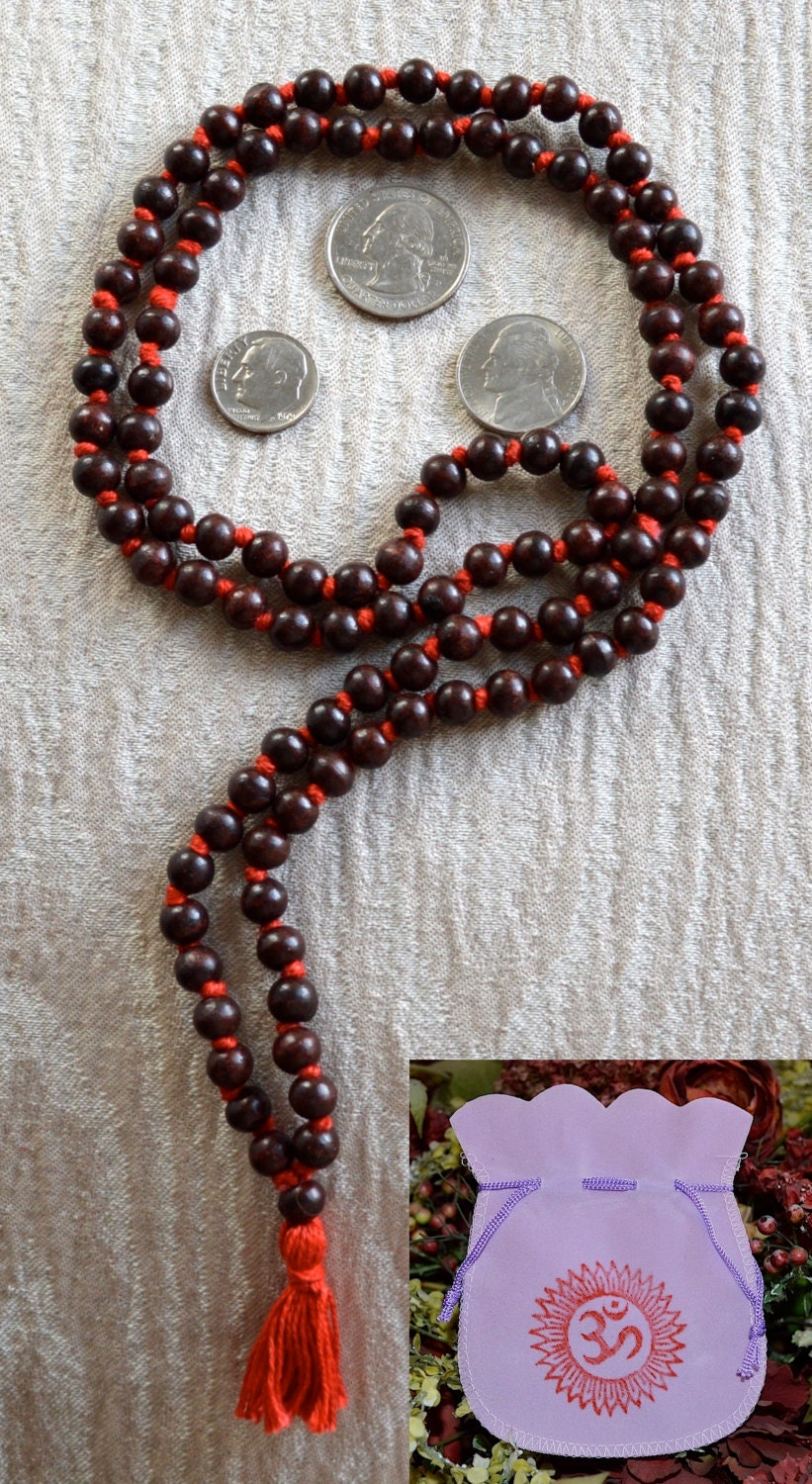 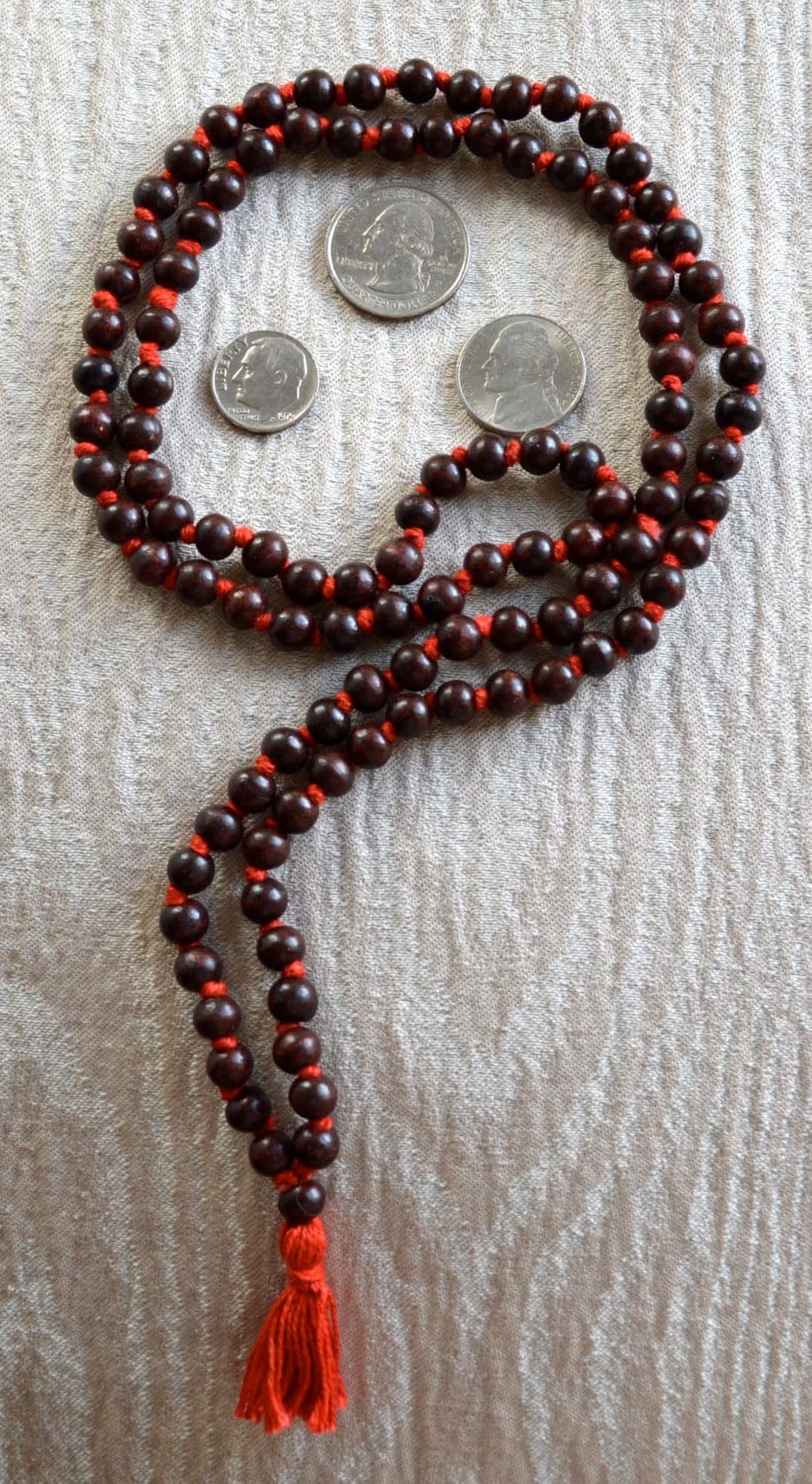 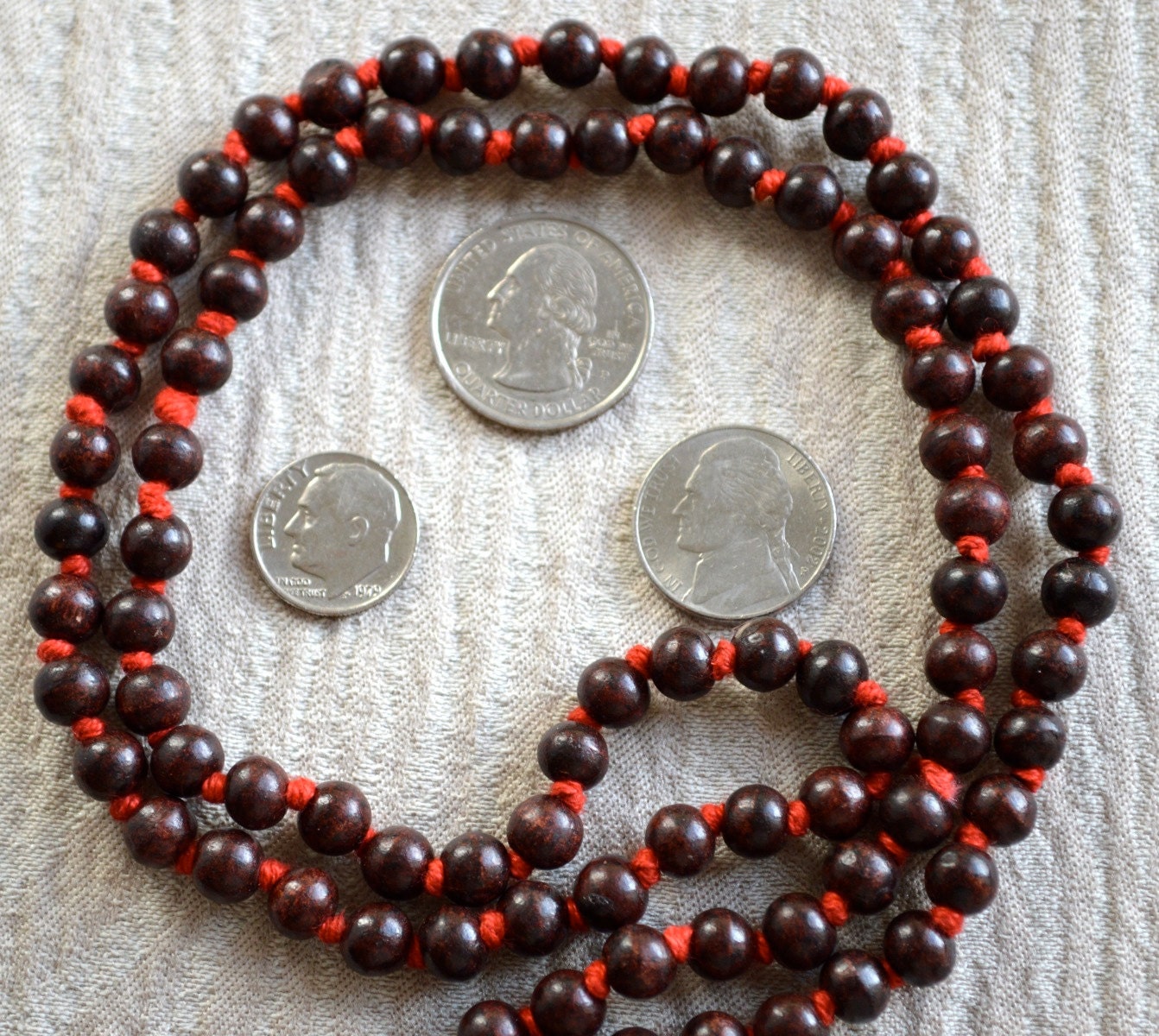 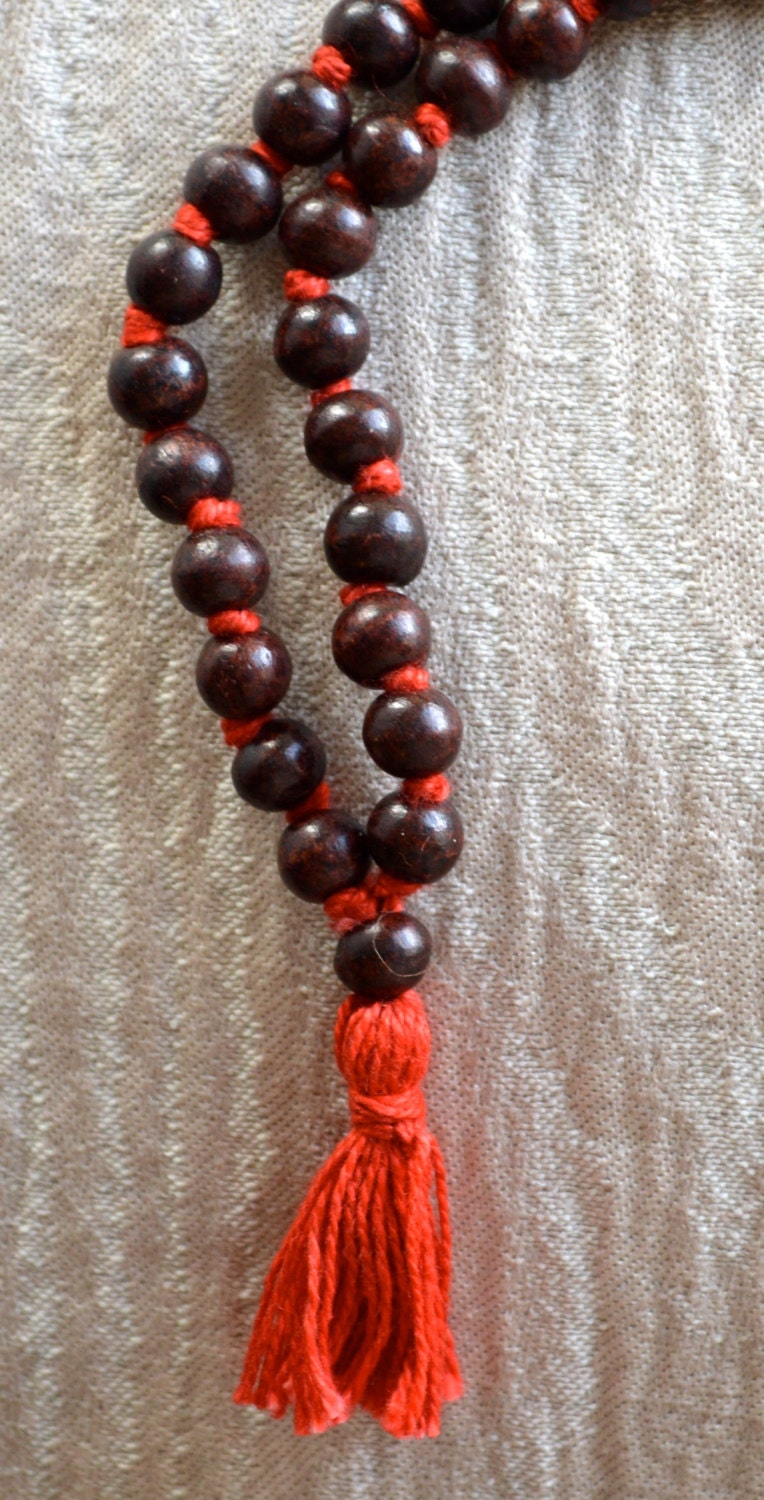 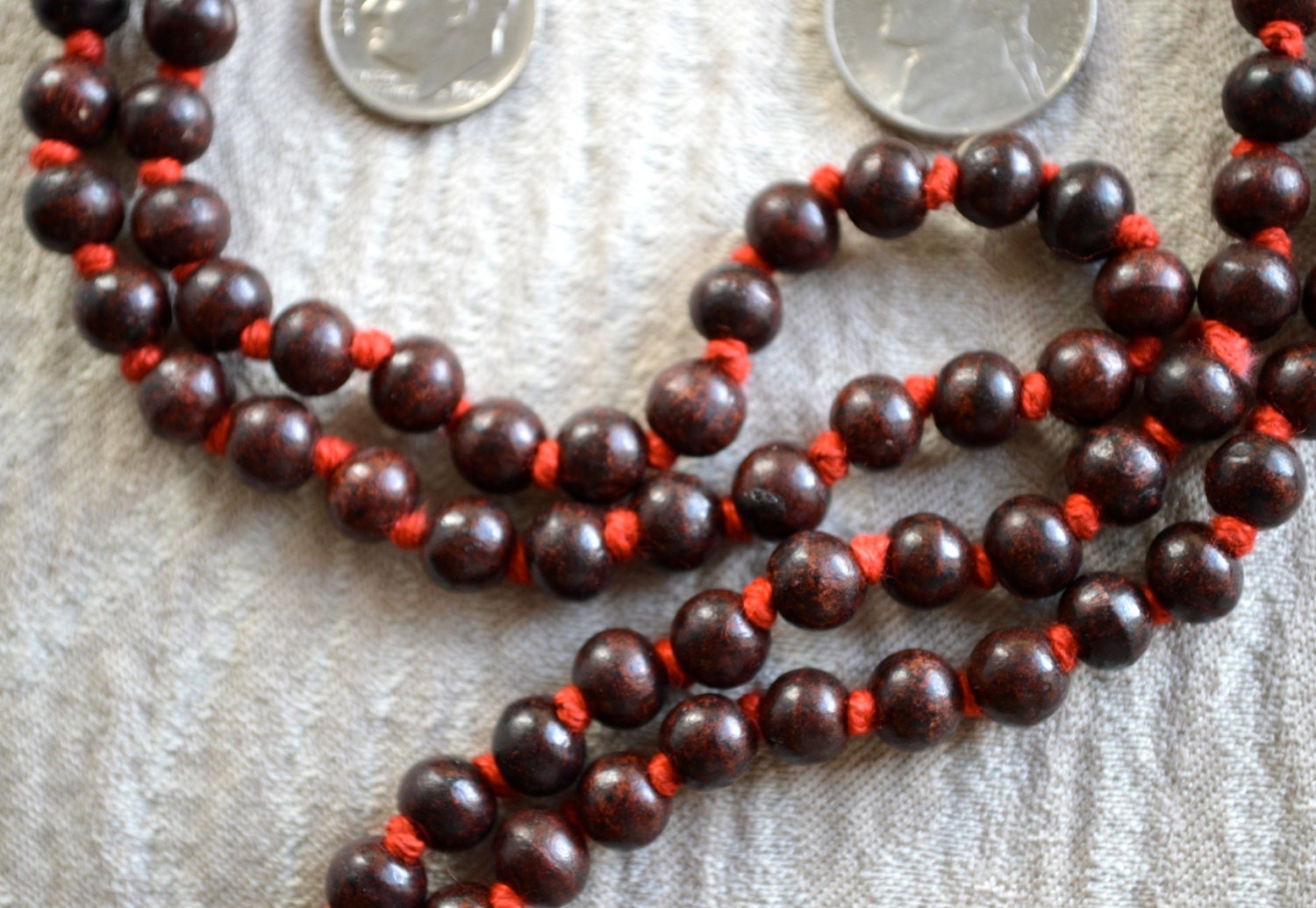 WHAT IS RED SANDALWOOD MALA?

Fast delivery! I love it, better than expected.

Beads are not as uniform in shape or size as depicted, but the workmanship is solid and well done. I wear them daily as a reminder of intention, and they are quite nice.

Perfect, exactly what I was looking for.