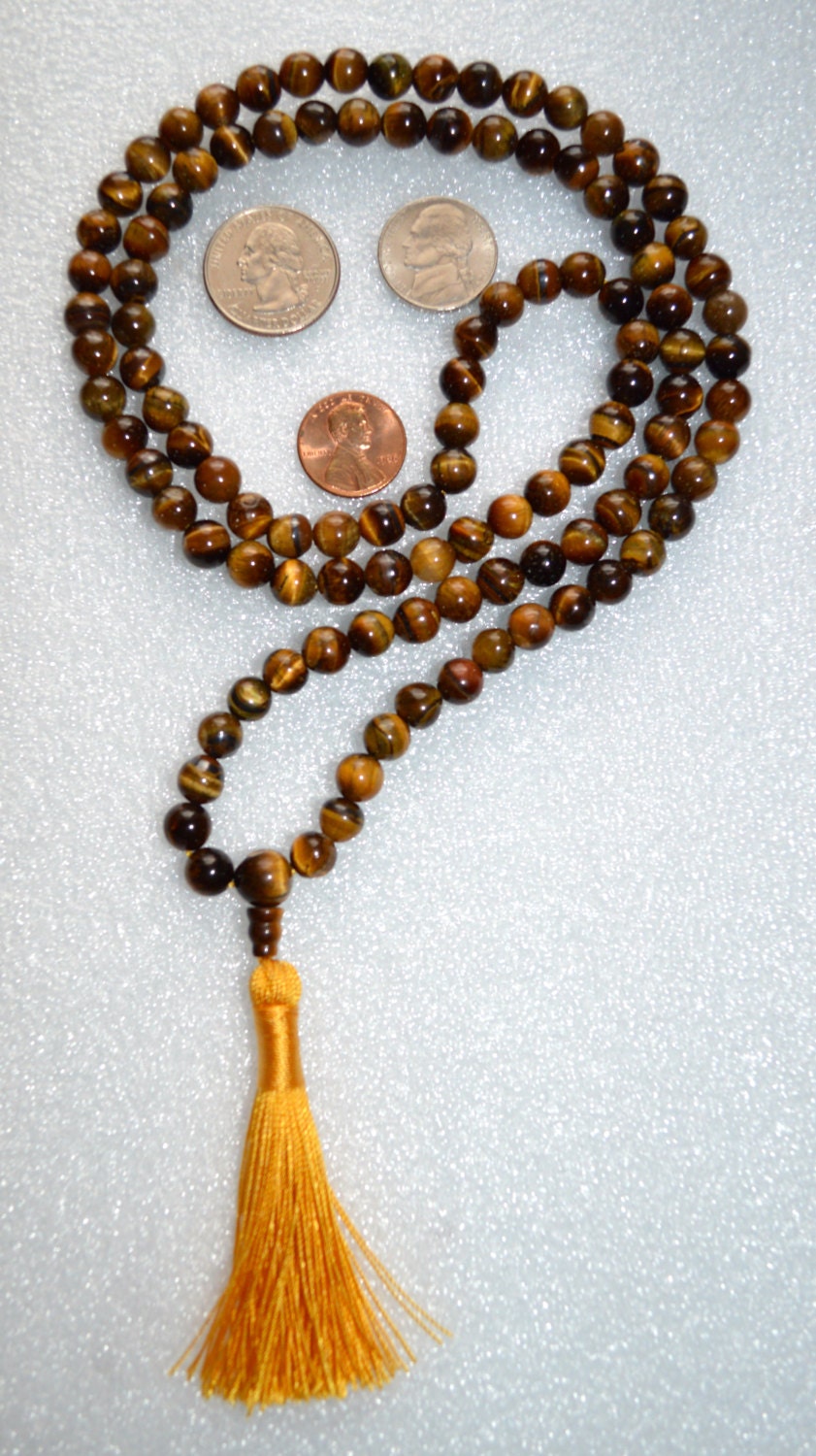 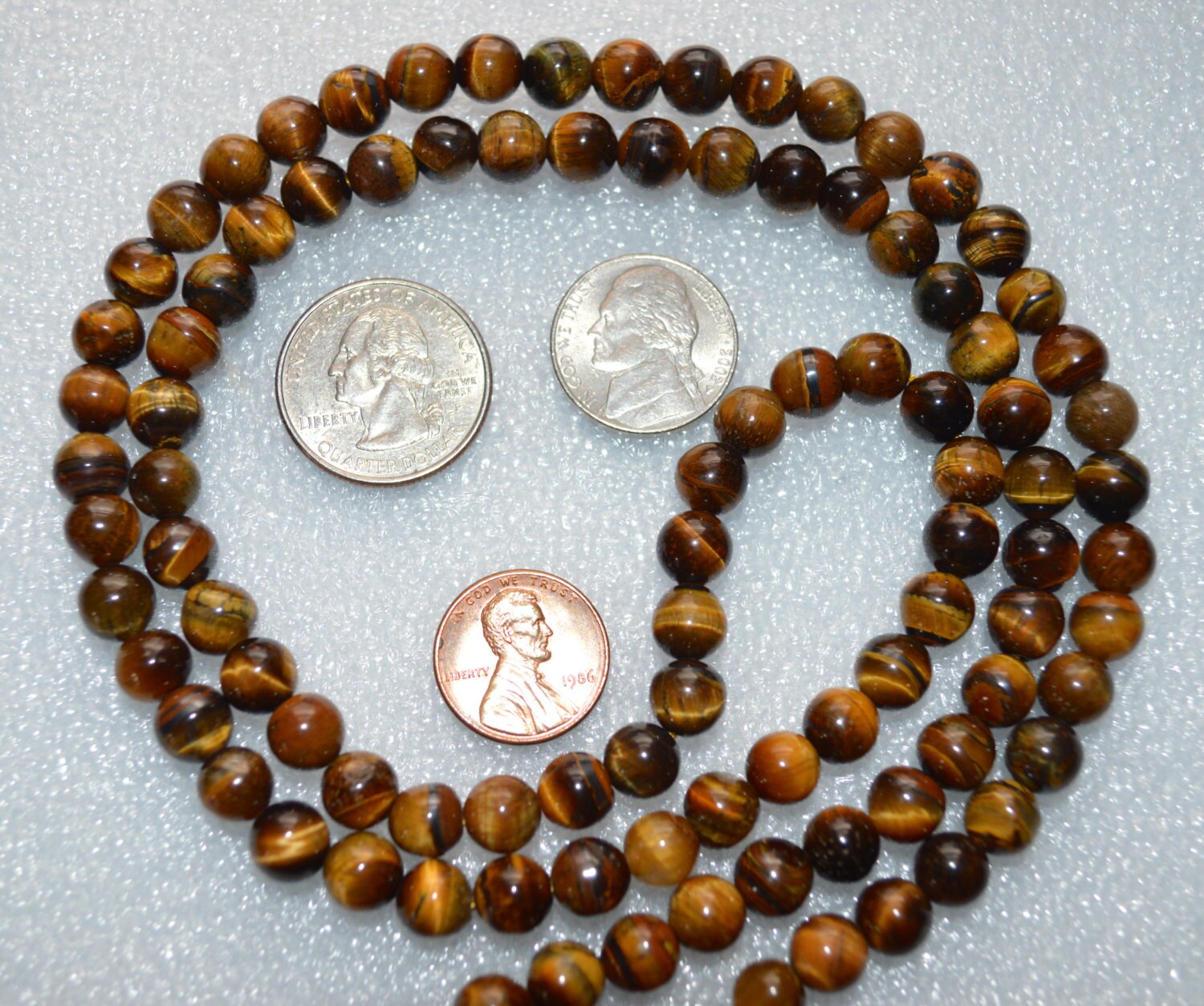 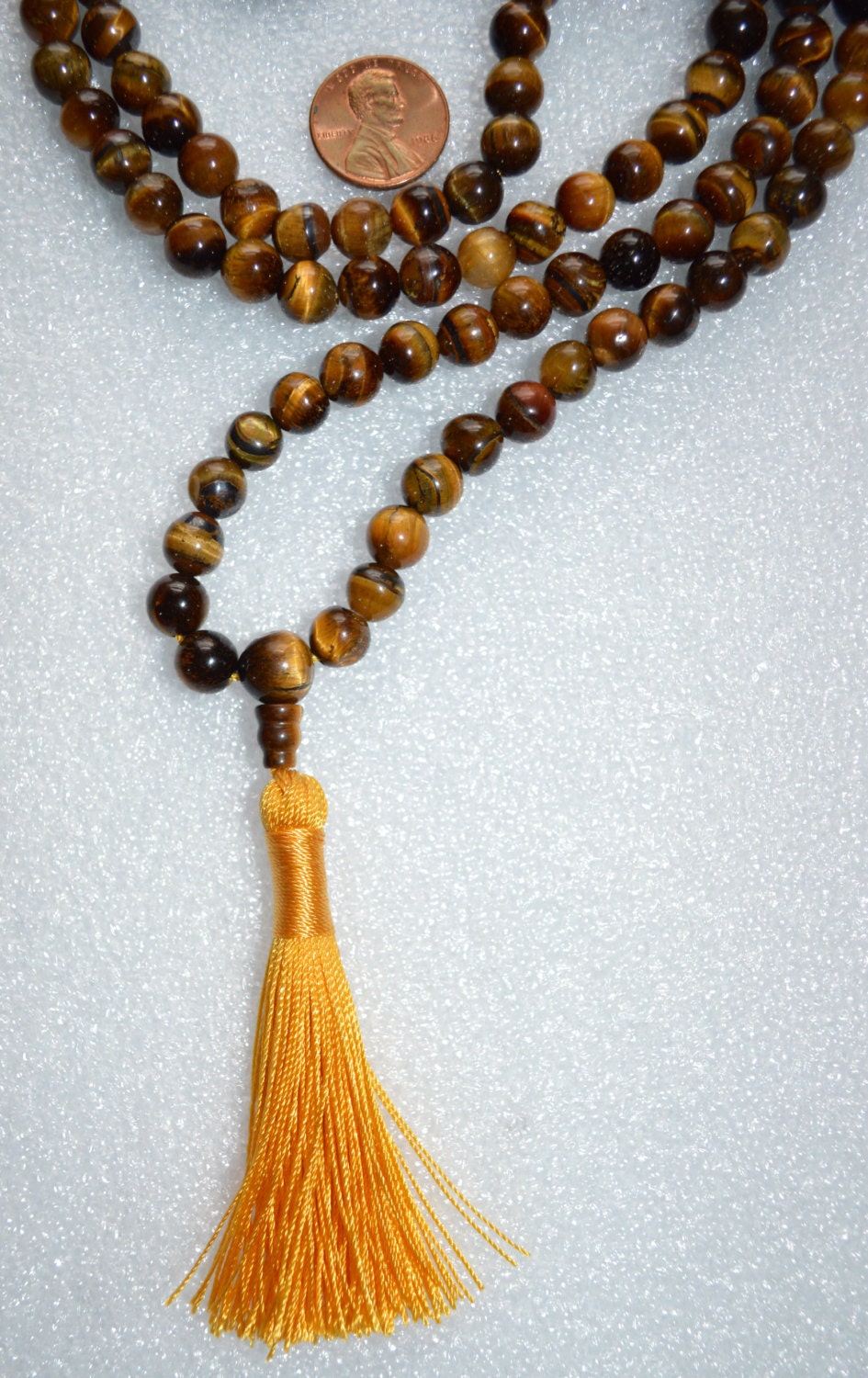 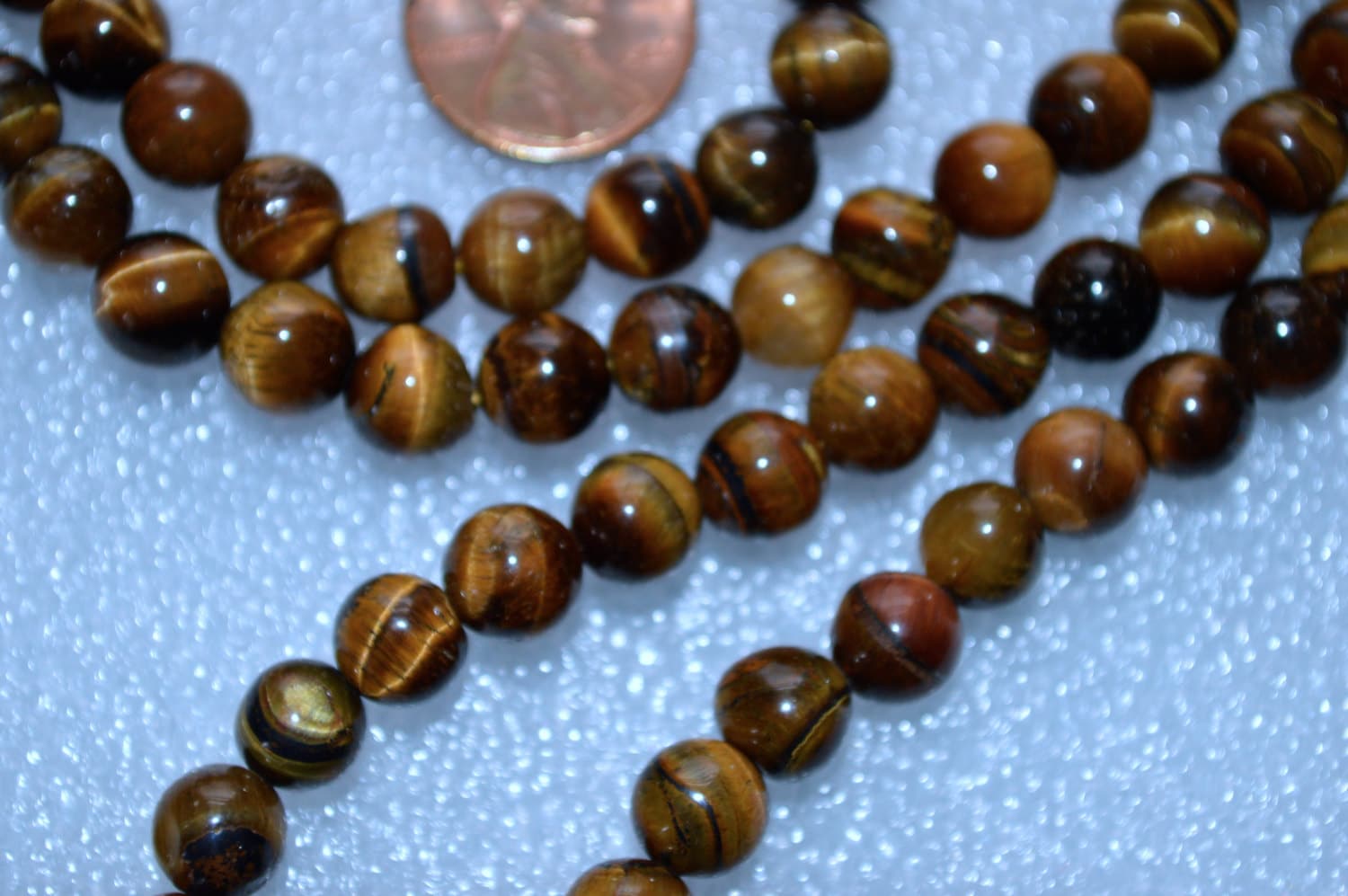 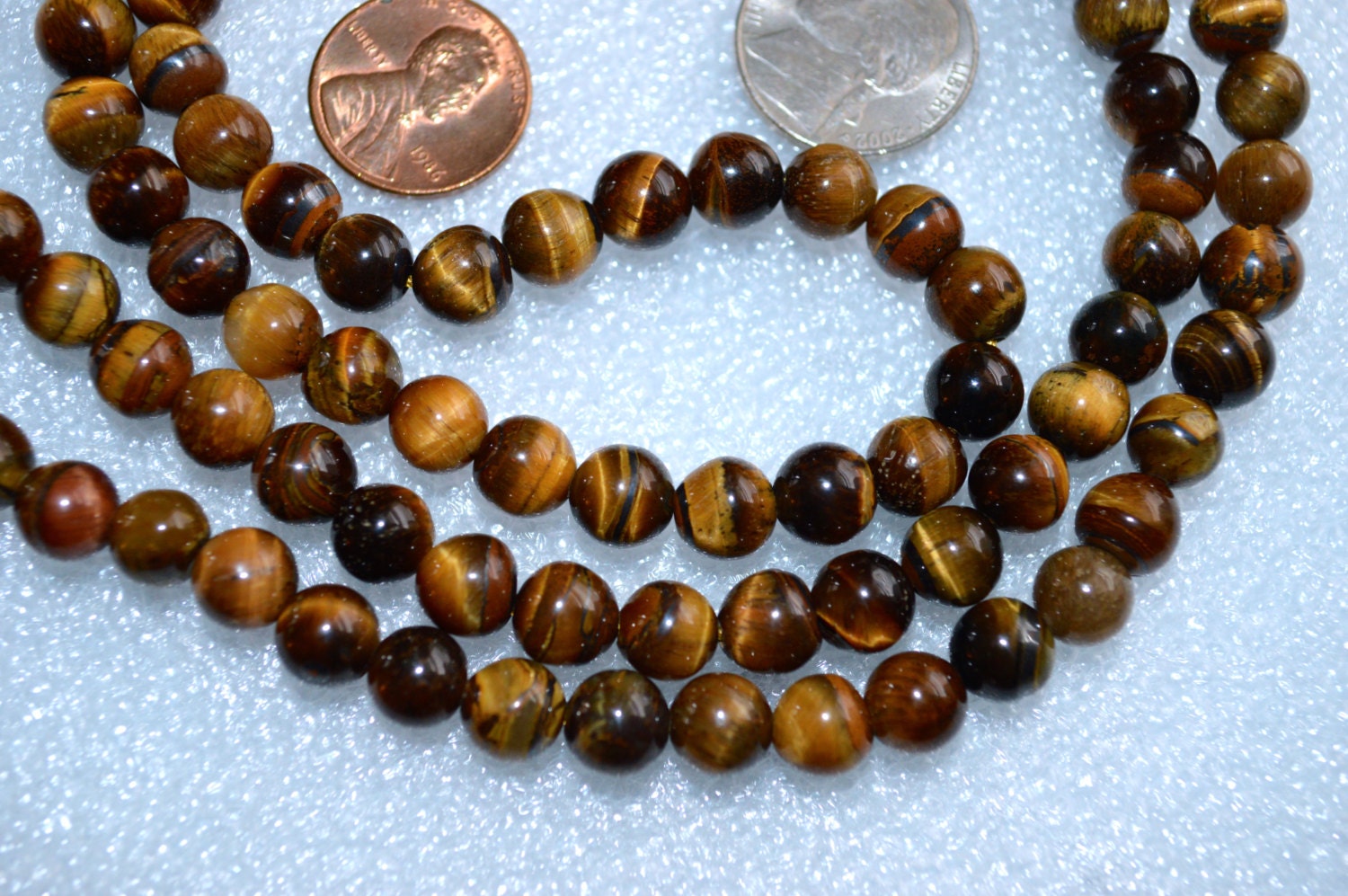 What a beautiful set of mala beads these are! Shipping was soo fast, received them two days after I placed my order. I thought they were going to be a little bit longer than they are, but I ended up loving the length. So happy for these sacred beads, thank you!

Really beautiful beads and well-made. I only wish that the tassel was yellow like in the picture, I thought it would be since that is the one I ordered. My tassel is a tan color so I'd suggest confirming that if it matters to you. I'm very satisfied with my mala thank you!