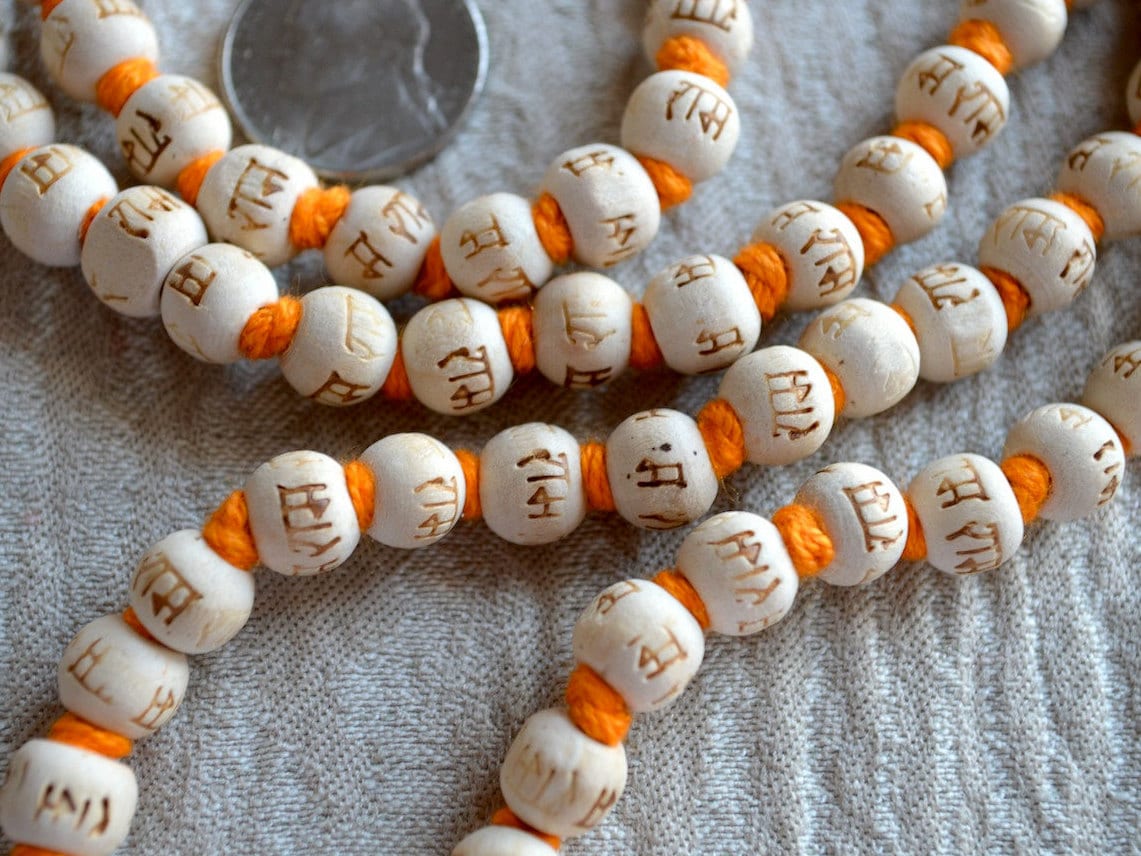 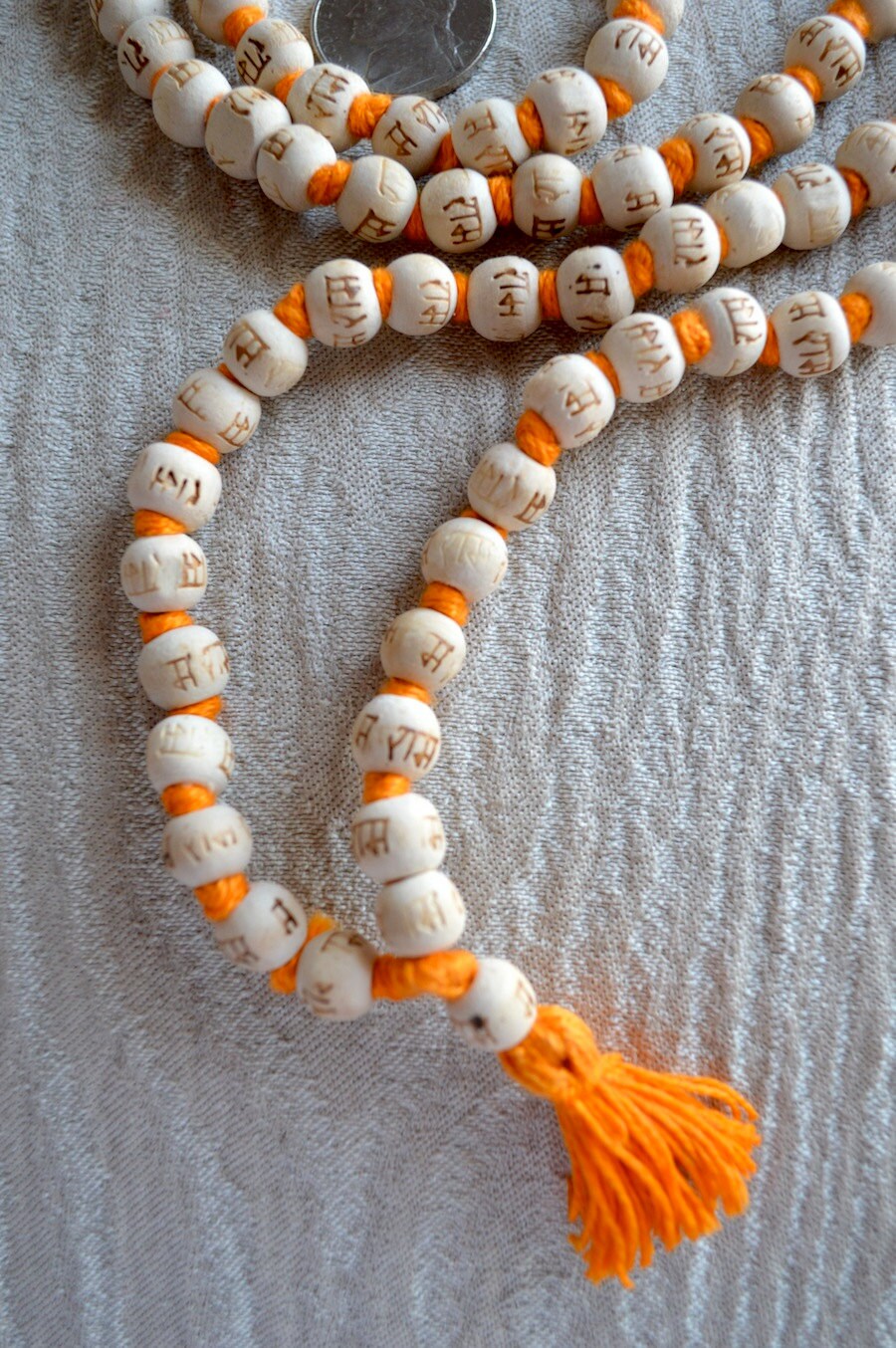 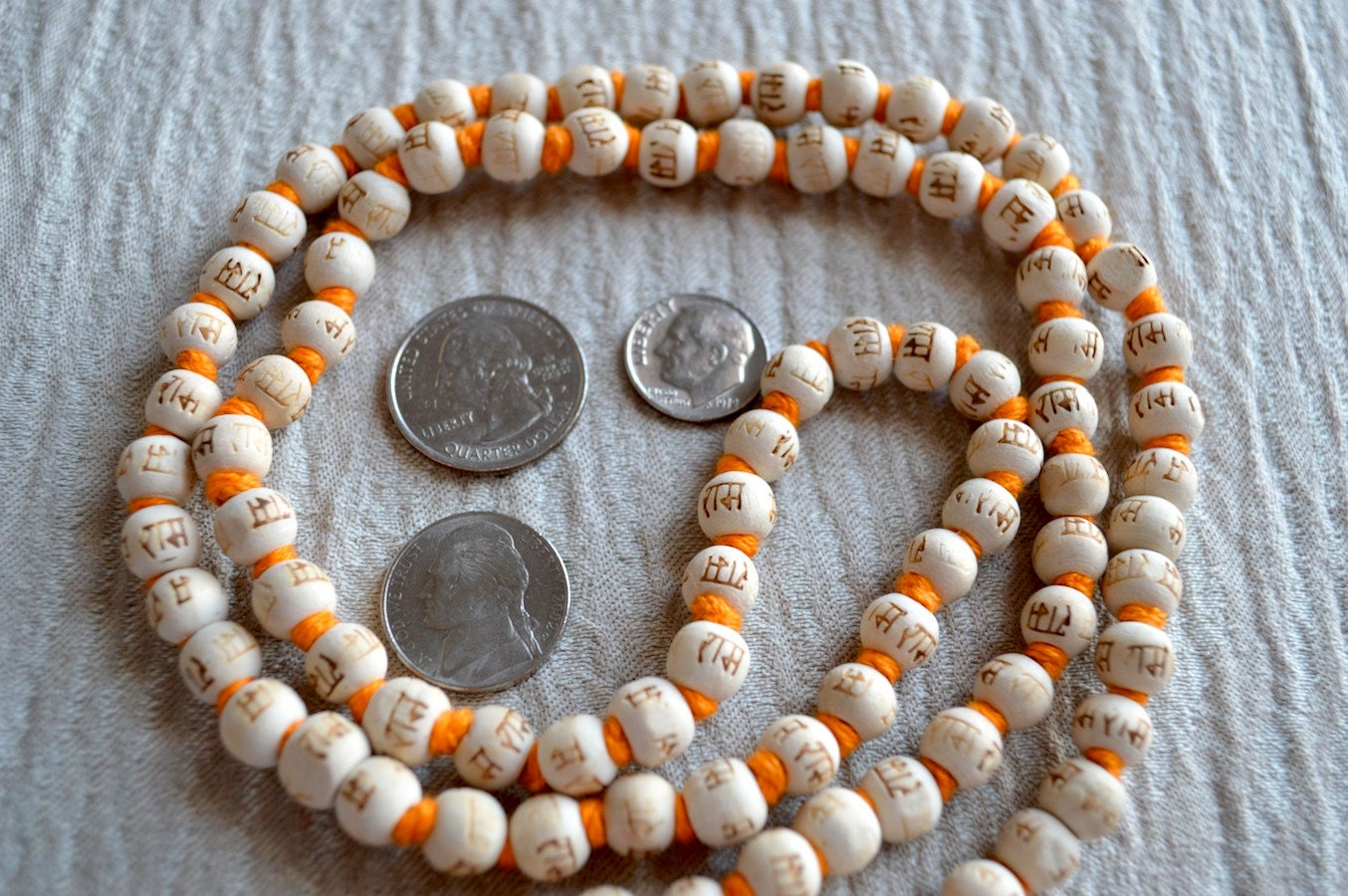 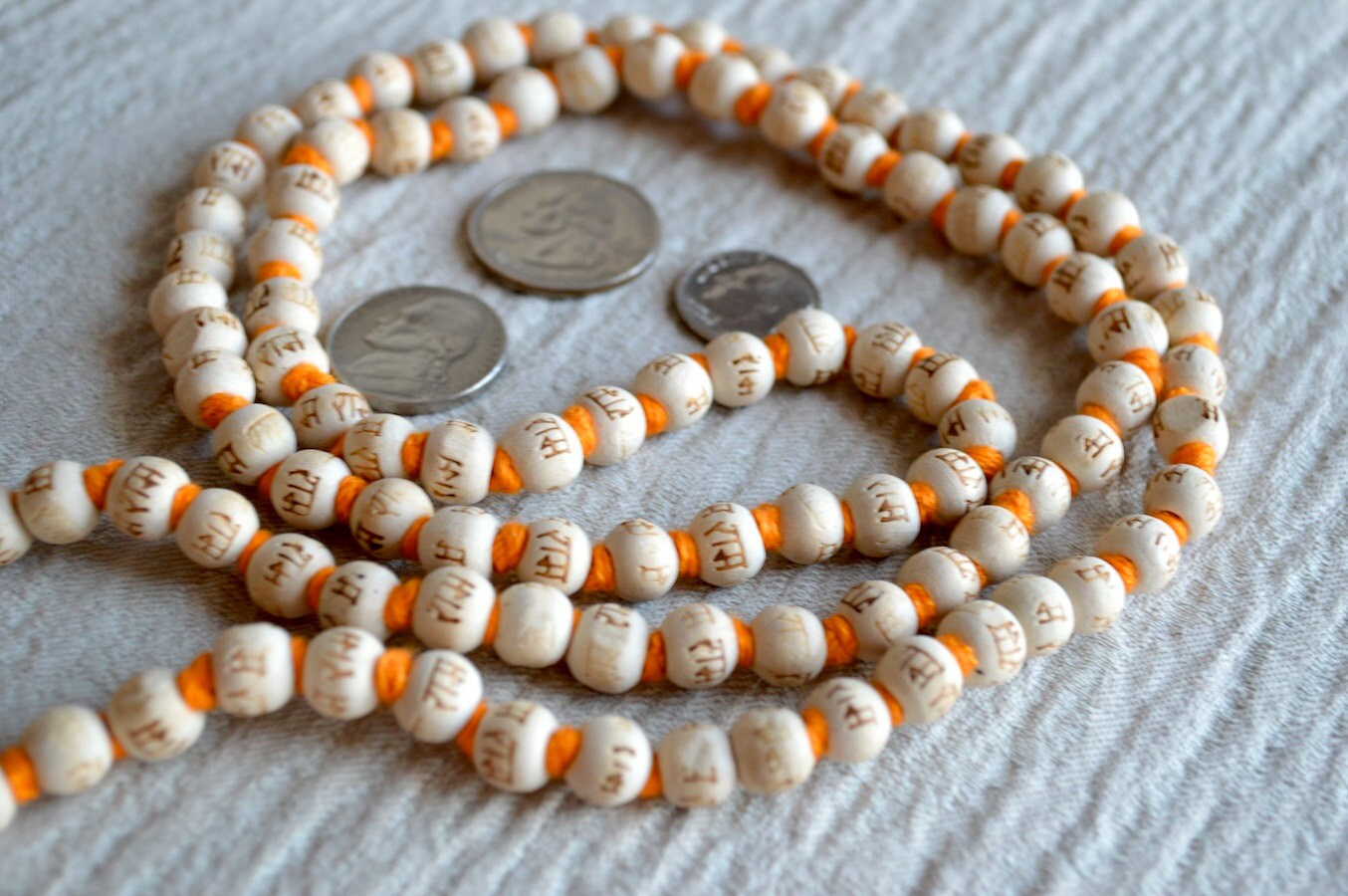 Absolutely beautiful. Love love love. Thank you so much!

I love this necklace. I can feel the energy difference in my body ever since I've put it on, and I must say that is something I was concerned about before. Especially since this is the first Mala I have ever came into contact with. But this magical necklace is amazing. I love it already. Thanks a ton for the awesome gift!

These malas are exactly like described. I'm pleased with the item.