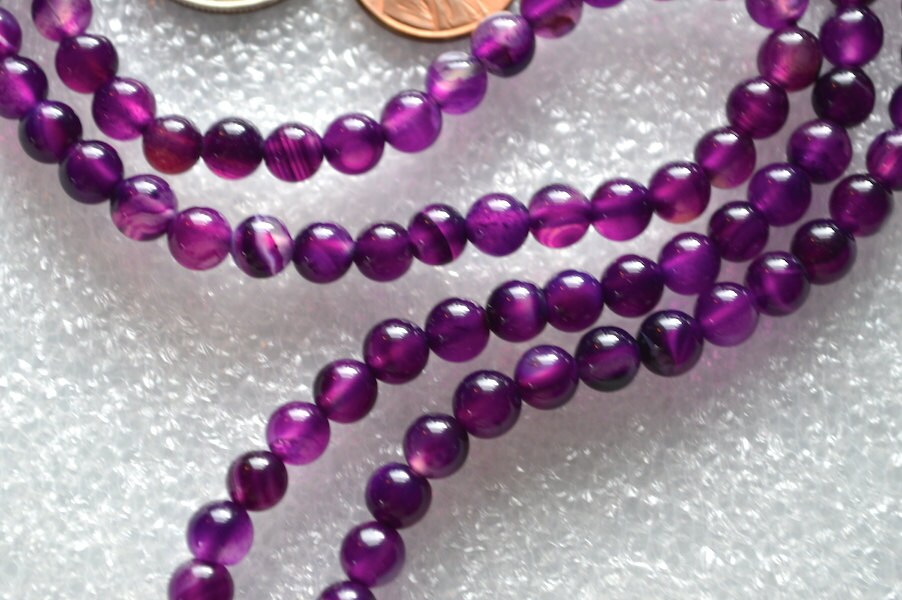 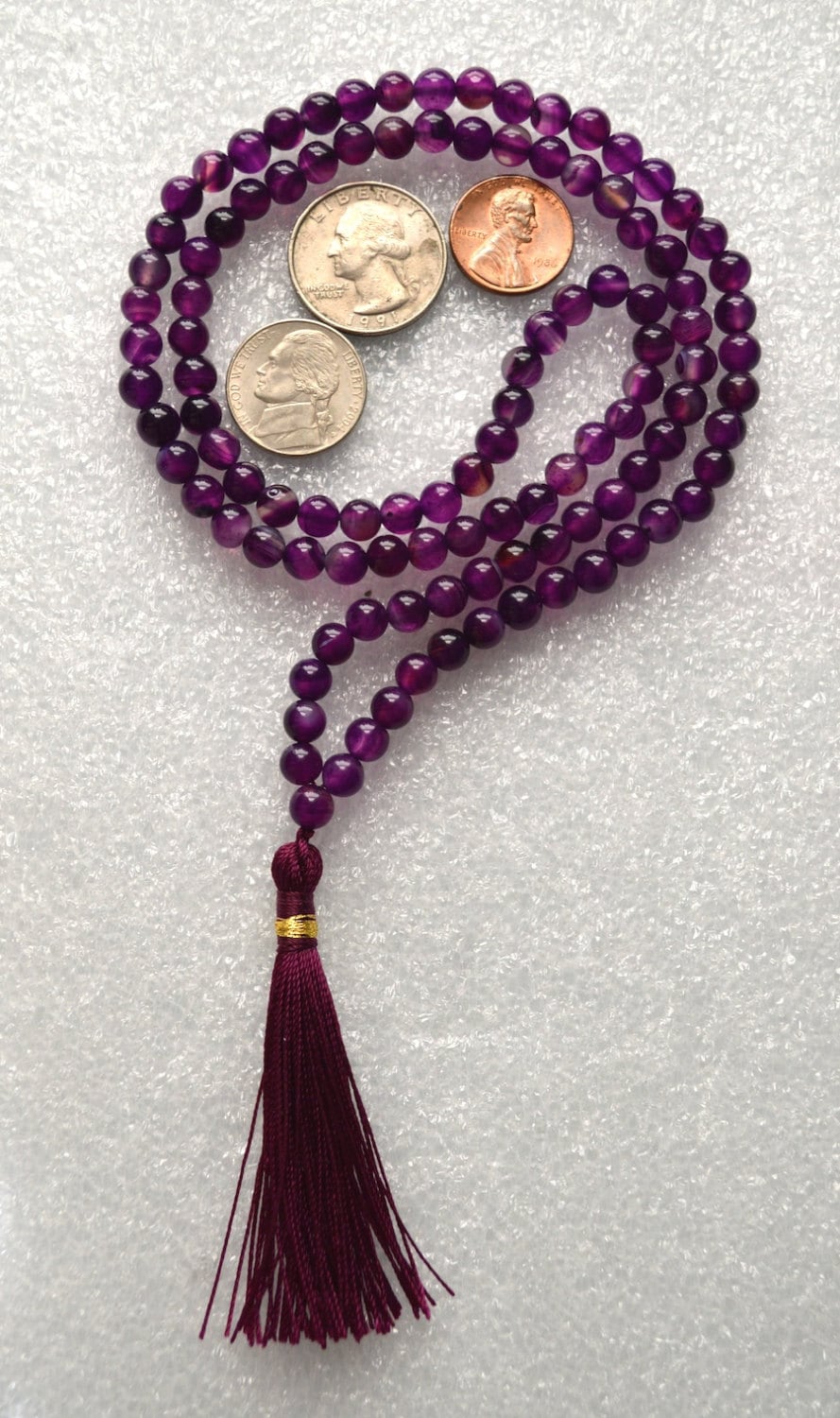 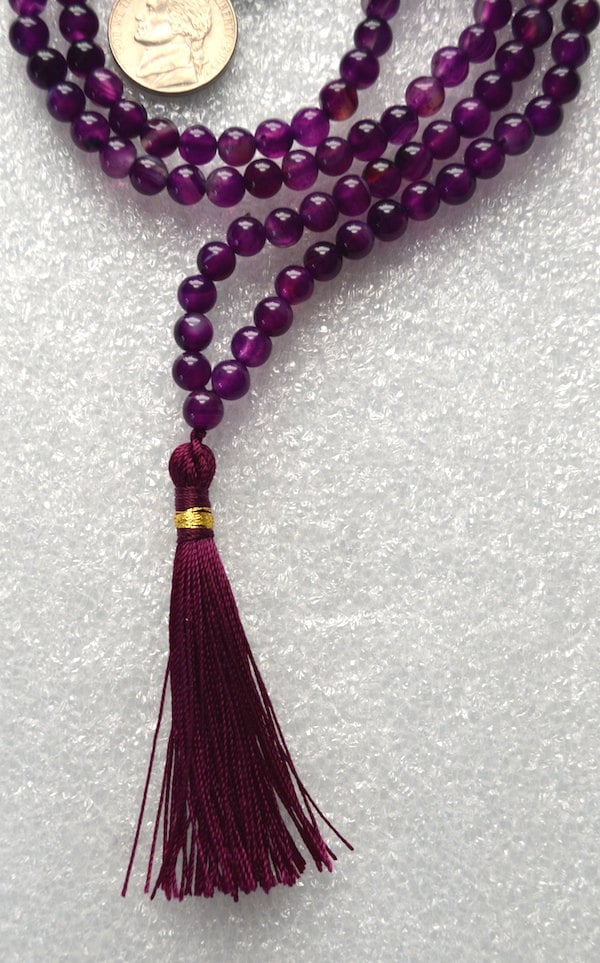 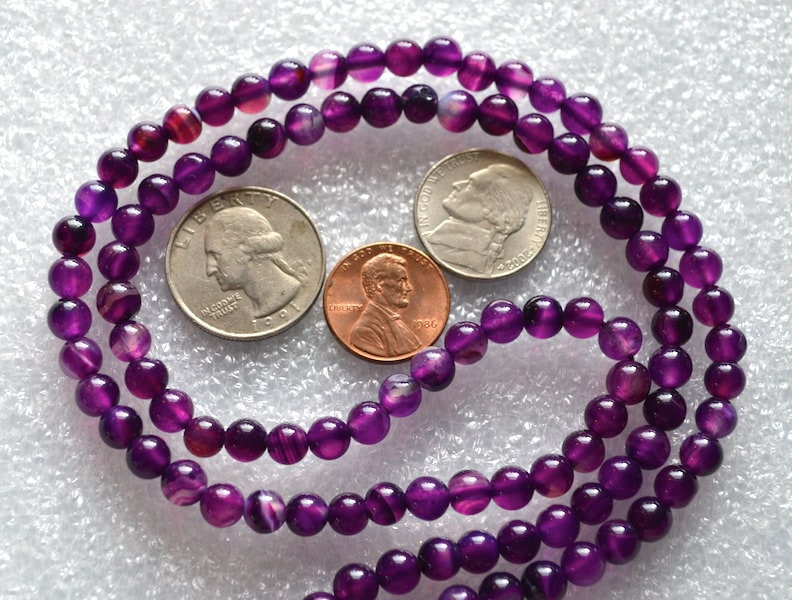 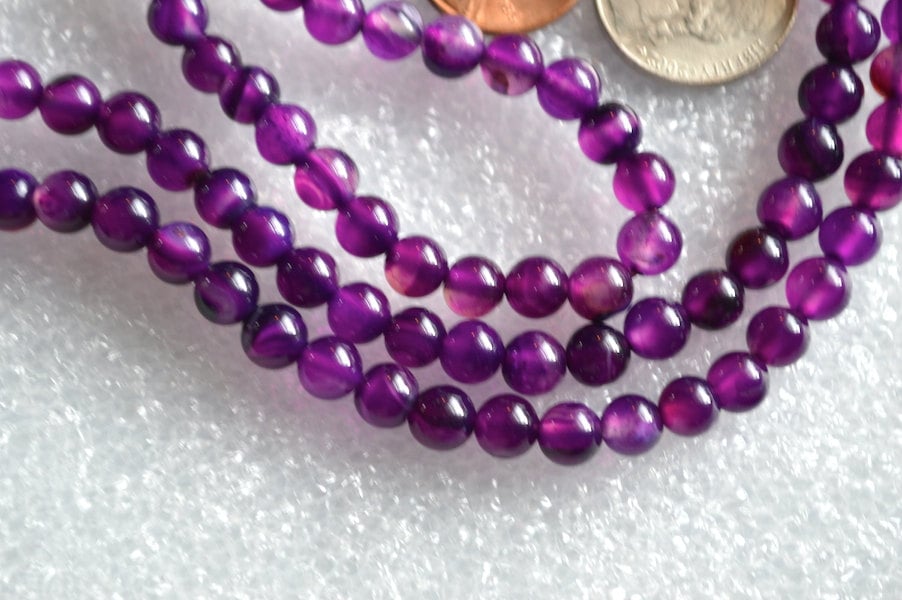 Jade is considered to be a rather gentle stone that brings to the owner increased mercy, unselfishness and giving in all its forms and manifestations. It promotes energetic mind, unique creative expression, and enables deeper manifestation of one's inner self. Mountain Jade can help in developing abilities for handling people that are extensively active. One who wears this mala attains peace of mind and gets rid of anxiety, depression and tensions. The person also acquires a good amount of spiritual powers.

Beautiful item!! Didn't have to wait long for the package to arrive either! Thank you

Fast shipping, thank you much