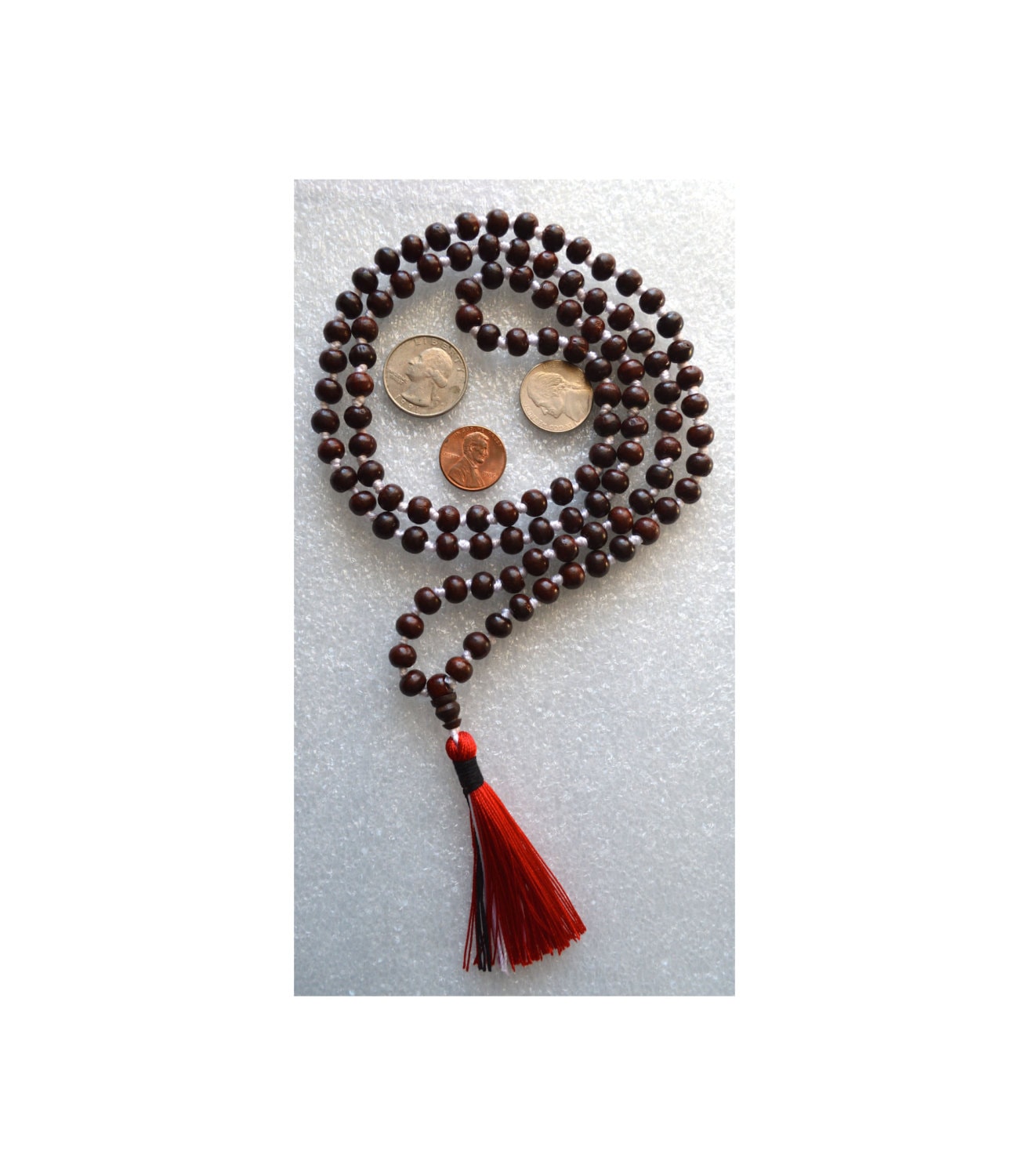 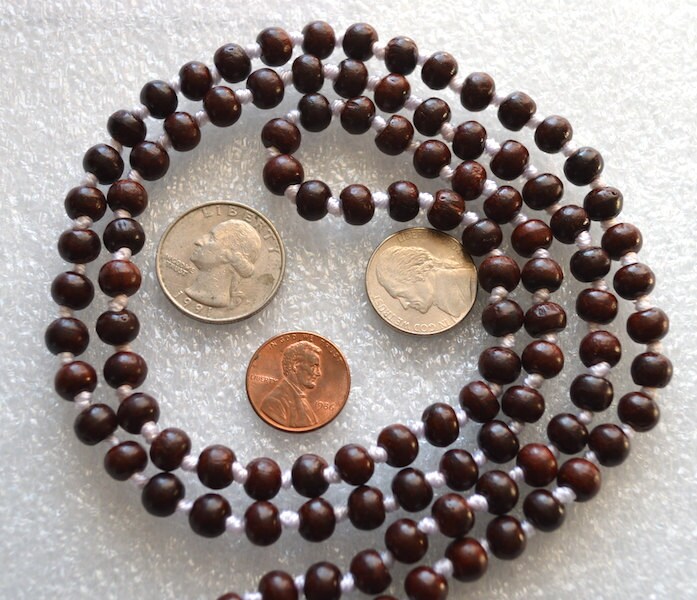 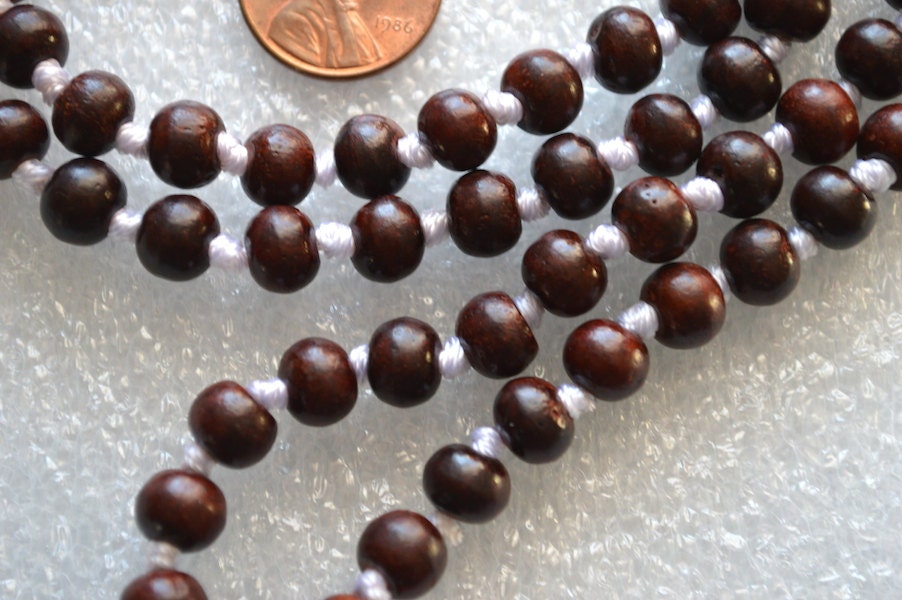 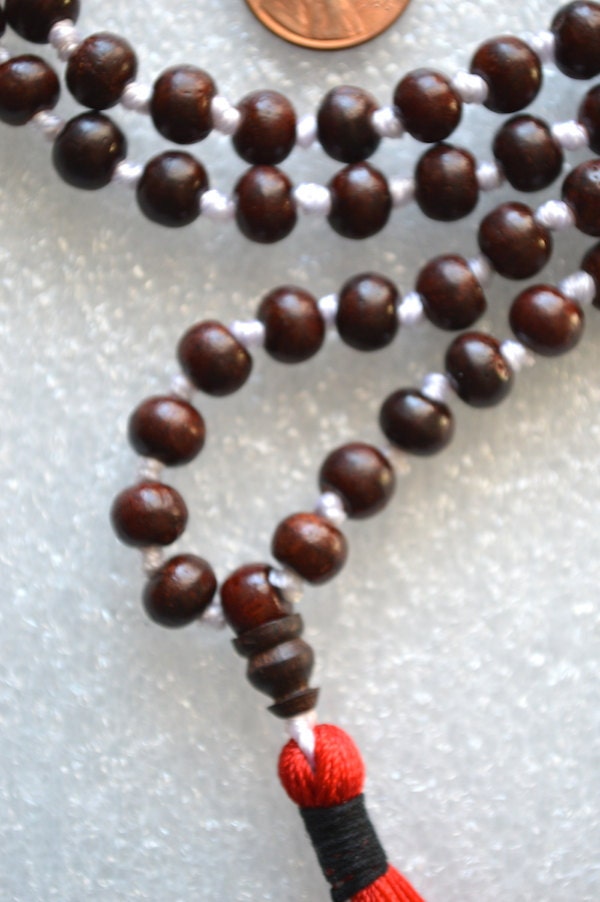 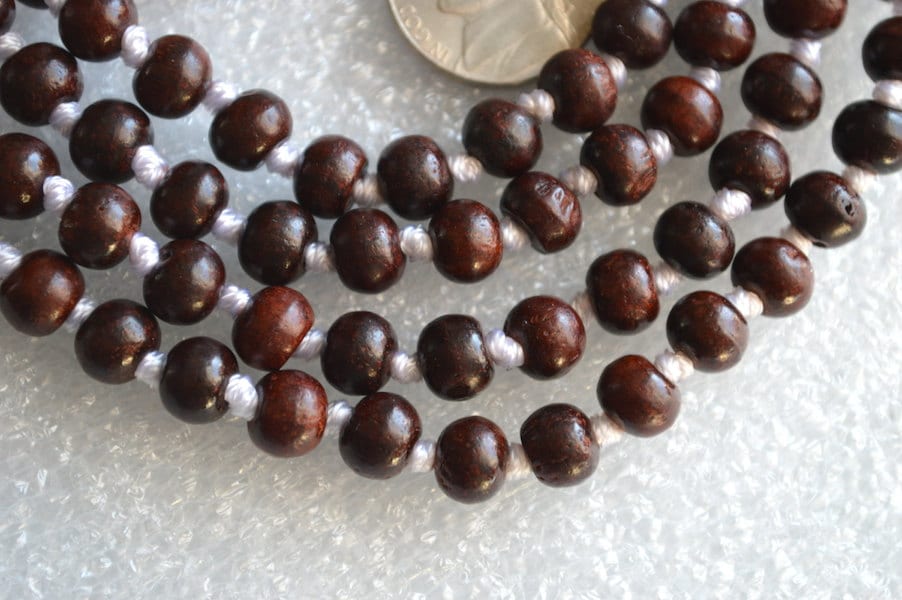 Just what I needed. It's wonderful!

just as described, very pleased with my mala. very quick shipping. thank you!